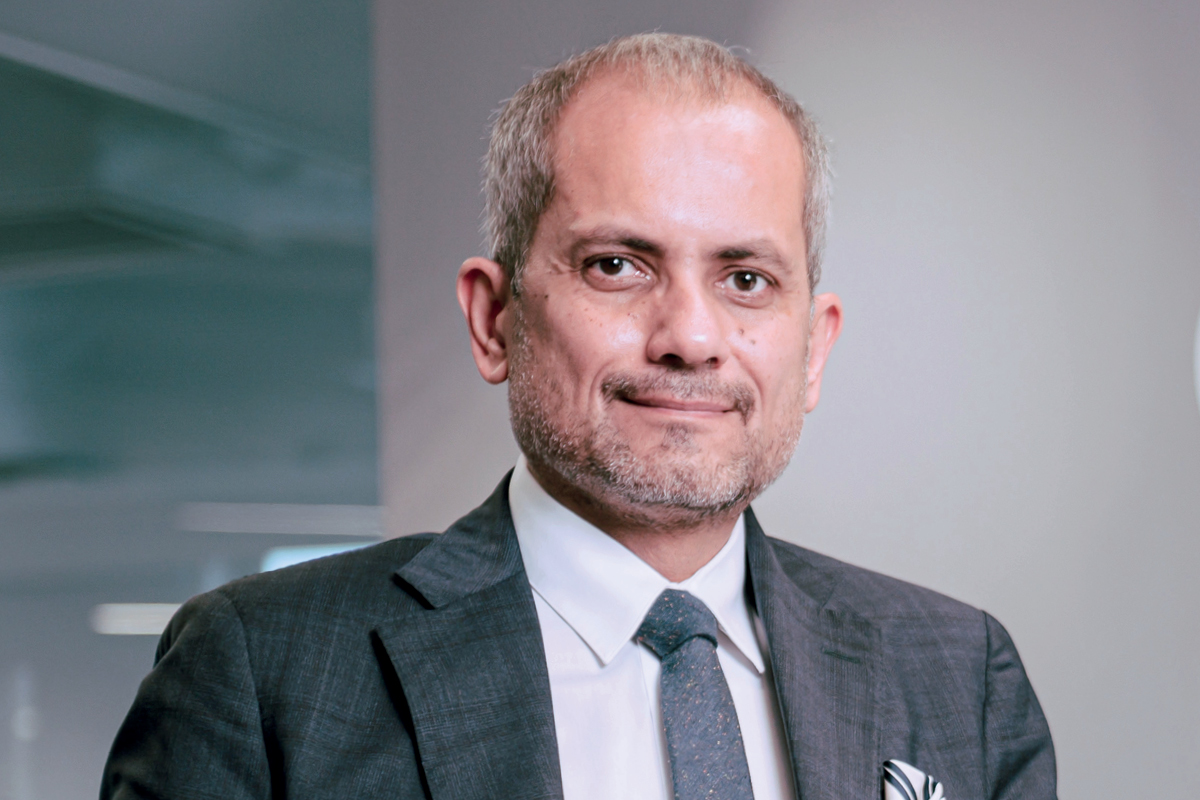 There’s a theme that persists through everything Vice President APAC Kartik Shethia says about office furniture manufacturer Herman Miller – commitment. In the 10 years he’s spent with the company, a commitment to quality, to design, to customers and to Herman Miller’s mission has persisted through his own work and the organisation as a whole.

The Asia–Pacific Vice President believes that when employees are there for the long-term it creates a much better organisation and culture.

His previous boss had been with the company 28 years, while his current boss has been there for 35 years. Kartik himself has worked under said boss for eight years now, and it’s not surprising that he’s drawn so much inspiration from his superior, including his efforts to foster autonomy and eschew micromanagement.

His team, Kartik says, has an average tenure of more than a decade. With such long-serving team members, Kartik believes “the spirit of the organisation is better, and we work collectively towards delivery”.

But what’s the key to maintaining such a high level of commitment among the team? Kartik says it’s simply a factor of operating in such a promising regional market, full of opportunities and challenges.

“When does a team become demotivated? When does a team stop delivering or working in line with the organisation’s goals? It’s when there aren’t enough opportunities, or the culture or products aren’t great. As a leader, I find myself in a very fortunate position – we are in a region that has a tremendous amount of opportunities. They come with challenges, but that’s what makes our work exciting. We work with an organisation that makes only the best products in the world. You can’t ask for more.”

“We work with an organisation that makes only the best products in the world. You can’t ask for more.”

Kartik’s “highly talented team” is one of the things he loves about his job, alongside the fantastic products Herman Miller offers. He’s also driven by the diversity of the APAC region, which he oversees, though he also praises the region’s rapid growth and stability in the face of global economic issues.

The opportunities in the region make things exciting for him, while India and China, he says, are surging ahead. Kartik explains that Herman Miller’s success in APAC is down to its local approach, driven by his boss.

“He always believed that the uniqueness of this region demands that it be run by a local,” Kartik explains. “He stayed committed to that, to the extent that he finally handed over the reins of APAC to a native, which was me. That strategy has worked well for us, because the locals have a great understanding of the region. They get the nuances of the business here.”

This local talent has also helped engineer a more local culture. The company still draws its values from the parent company (one of which is to never compromise on ethics, quality or design) but, at the same time, international headquarters offers the APAC branch the freedom to operate in the way that makes sense for the region.

“They believed that for any region to succeed it has to define its own way of working, and define its success,” Kartik says.

As Herman Miller continues to expand across APAC, digitisation is a key consideration for Kartik. Fortunately, the leadership is already backing efforts in this direction, with a Chief Digital Officer (CDO) appointed in addition to a CTO. Manufacturing is being expanded locally, while Kartik also hopes to bring overseas brand acquisitions to the region, offering a diversity of quality products to customers in a rapidly growing market.

In his 30-year career, Kartik believes Herman Miller has the greatest focus on people he’s ever seen. It’s a combination of the manufacturer’s culture and its potential for further success that keeps him going.

“I consider myself lucky to be in this position because it exposes me to some amazing challenges but, at the same time, great opportunities as well,” Kartik says.