There have been a few culture shocks along the way for Manuel Zarauza Brandulas, CEO of Malaysian Pacific Industries (MPI) – a European who started his career in Germany. Having spent more than a decade in Asia though, he’s learned what it takes to survive – and thrive – in business there. One of his biggest challenges has been getting properly qualified people.

“In Malaysia, there are no mechatronic people. So we’ve started lots of graduate development programs,” he reveals. These days, Manuel is very much a local at heart and proud of his very Malaysian company. “We are a Malaysian company, when most of the companies here are European, American or Chinese,” he explains.

“We are owned by a Malaysian conglomerate, and we are the biggest employer in Ipoh by far.” Some 82% of MPI’s workers are Malaysians; just 18% are foreign. “For us, it’s not only about giving a return to our shareholders; the local people in the community are also very important.” Community is something that Manuel is very passionate about.

“We’ve been here for 49 years and in some of our factories, there are three generations of people,” he shares. Diversity is also important: 45% of MPI’s workforce is female, with many of those in leadership positions.

Figures like these are a stand-out in the semiconductor industry, where women typically represent 10 to 25% of the workforce. Manuel’s benevolence played an important part during the COVID-19 pandemic.

“We were still working, so we tried to help,” he says. “We gave out face masks, helped with shelters and fed people using our canteens.” MPI was one of the few companies in Malaysia never to shut down for more than a day during the pandemic, a decision that bolstered its reputation for reliability in the eyes of its customers and staff.

We’re looking for smart people who have the courage to make mistakes.

“As a CEO, I have a responsibility for the people, and we didn’t cut any salaries. I’m very proud of that.” Environmental considerations have also come into focus during Manuel’s time in the CEO role.

His guidance has boosted the company’s sustainability efforts in terms of enhancing energy and water management and emissions control to reduce its environmental footprint. MPI has also expanded during the COVID-19 pandemic, helped by strong relationships with its suppliers, strict cost prudence measures and wise investments.

“You always need to invest more in capacity,” Manuel asserts. “We have profitable growth because we have a lot of cash, which gives us freedom. Everyone was cutting costs, but we were investing.” As the company’s investment strategy continues, so does its expansion. “We’re going to build up in Ipoh and we’re expanding in China,” he confirms.

And it’s at this point where MPI’s supplier relationships shine brightest. “We have very good suppliers,” Manuel confirms. “Some are big, some are small, but we work hand in hand with them. Without them, we could not achieve what we achieve.” 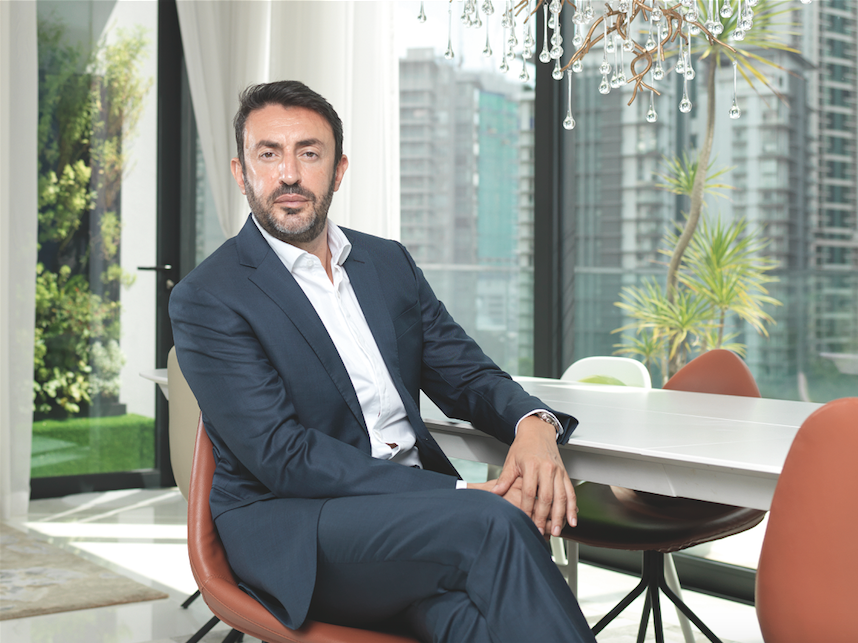 It’s clearly a company on the rise. And although Manuel is a humble man, he can’t help but let pride for his company get the better of him. “Honestly, we are the most profitable, we are by far the best in technology,” he says passionately.

That’s largely down to his investments in automation and technology development, which has helped MPI become a cutting-edge company that readily embraces Industry 4.0. “That’s what our customers tell us, and that’s why they pay a special price to be with us.” Hard work is also important to Manuel.

“Maybe it’s because I’m Swiss-Spanish, but we are very efficient,” he laughs. “We work really hard. We got the strategy right, and then we worked on people’s resilience.” That strategy was to increase MPI’s prominence in the automotive sector by focusing on electric and autonomous vehicles – an area it shares with some big names.

“Porsche is now going electric and you will see a lot more,” he says. When it comes to business philosophy, Manuel believes he’s tough but fair. “I’m a funny guy, but I have to give the orders when it comes to the bigger picture. But I can’t do everything, so that’s why I have great people,” he insists, adding that he knows that people make mistakes.

“I have no issue with that as long as you learn from them. We’re looking for smart people who have the courage to make mistakes.” But Manuel has a softer side too.

“I want people to have a better life when they come to us so they can support their family and their kids can go to school, and so on,” he says. “Yes, I need to take care of the shareholders but, for me, it’s more important to take care of the people.” 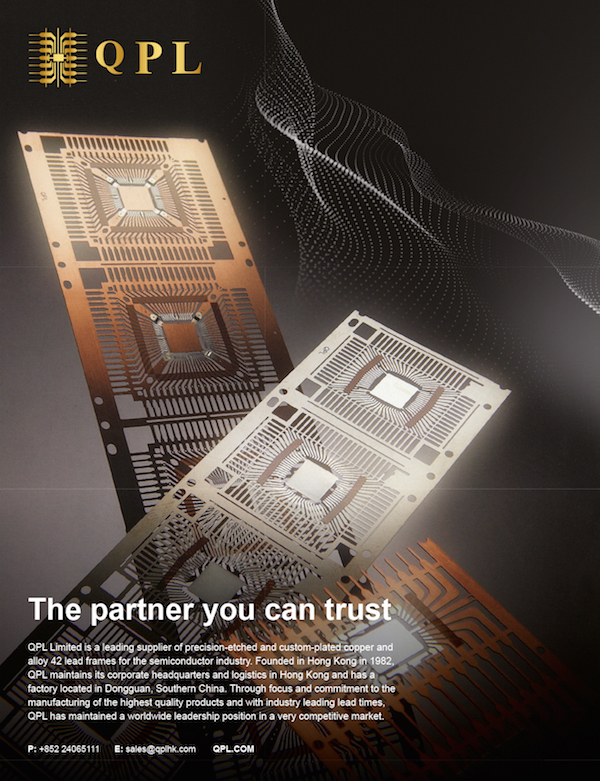