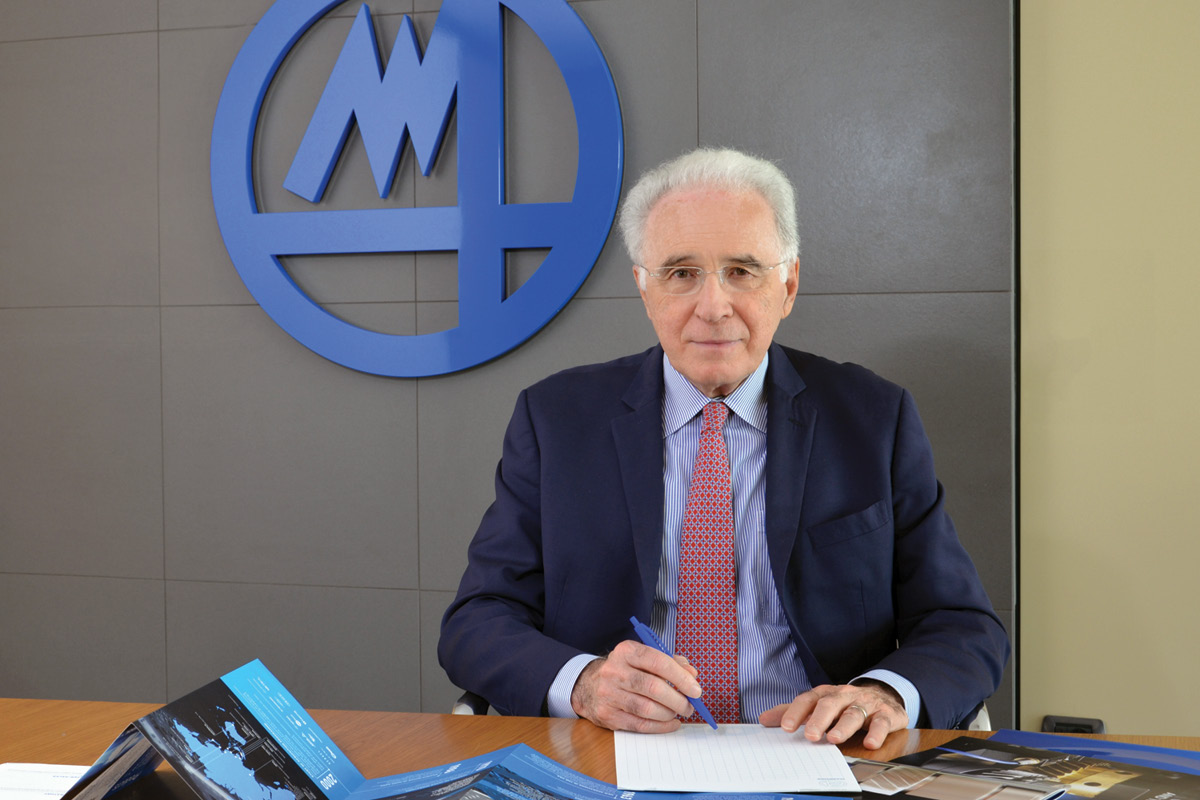 With a strong focus on innovation, loyalty and customer satisfaction, Managing Director and CEO of Marposs, Mario Gelsi, has helped build a metrology giant that is taking the manufacturing industry by storm. As a graduate in mechanical engineering from the University of Bologna, Mario was drawn to Marposs’s technology potential and international growth capabilities.

He has now been with the company for more than 40 years in various management positions across the UK, Italy and the US, assuming the role of managing director and CEO in 2005. “The opportunity – as you can see from my history – was a natural progression, and being able to manage and contribute to the success of a company in which I have grown so much is incredible,” says Mario.

Marposs has a strong foundation on which to grow

Established in Bologna in 1952 by Mario Possati, Marposs is a world leader in precision equipment for measurement and control in the production environment. The company has experienced rapid growth and now has more than 3,300 employees, with sales and service organisations in 20 countries and a network of agents and distributors in a dozen more. “We started very small and steadily grew to our current value, with sales of approximately half a billion euros,” says Mario.

The company was founded with three core principles in mind: to support customers at every stage of the sale; to continually invest in research and innovation; and to strive for customer satisfaction as a measure of the quality of work. “Such principles are at the root of our past success, and the company will grow and flourish in the future based on them,” says Mario. 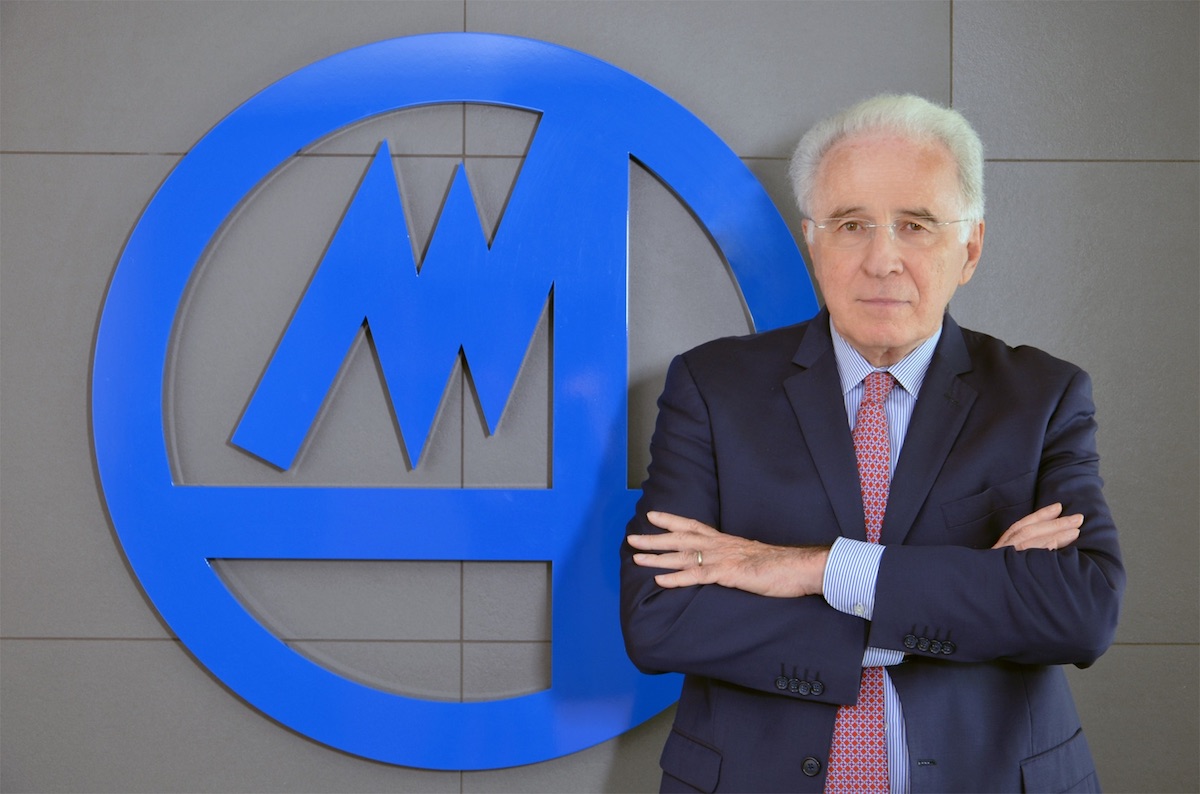 Marposs offers its customers a combination of advanced products, market knowledge, and commitment to long-term global partnerships. Building on these foundations, Marposs is now able to deliver application, design and service support virtually anywhere in the world. “In 10 years, our operational volume has grown by two and a half times,” says Mario. Approximately 94% of the company’s production is exported to countries with a solid technological tradition of their own.

This focus on worldwide expansion has played a vital role in the company’s success. “During my time here, we have created seven new overseas organisations and – excluding Africa – our units are now spread throughout the world,” says Mario.

China has remained at the heart of this expansion. “Over the past 10 to 12 years, our presence in the region has skyrocketed,” says Mario. “We have 750 staff over there, with the Chinese market accounting for approximately 20% of our total group turnover.”

Success is the result of commitment, respect and hard work: nothing comes for free.

Marposs has extended its reach beyond its core automotive market into areas including consumer electronics and smartphones, aerospace parts, medical supplies and glass automotive parts. Mario anticipates massive opportunities for growth within the aerospace sector in particular, with demand expected to double over the next 20 years.

“This is a brand-new space that requires specialised knowledge and training,” explains Mario. “We’ve met this challenge by creating dedicated development teams and acquiring companies that are experts in their respective fields. So far, Marposs has acquired 17 small- and medium-sized companies, with the largest valued at US$20–25 million. It was a challenge to create synergy with another company, but we overcame this by integrating some of our key staff members into the new businesses and including them in our international marketing network.”

“Success is the result of commitment, respect & hard work”

Research is the lifeblood of the constant technological innovation that defines today’s global manufacturing industry. Around 8% of the Marposs workforce is involved in R&D. The company participates in international research programs with several of its partners. “We have many high-quality suppliers, and our relationships with them span years thanks to reciprocal trust,” says Mario. “Success is the result of commitment, respect and hard work: nothing comes for free.”

Training is another fundamental element of the company philosophy. Marposs’s training strives to create a broad, dynamic view of engineering and manufacturing issues and a willingness to embrace effective new technologies.

“We have a strong focus on people. Our team is a family: every single person is given the opportunity to learn and grow. “In our Italian headquarters, we have around 800 people. About 20% of them have spent more than 30 years with the company,” says Mario. “Loyalty is very high, and this confirms our belief that the success of the company is a direct result of the success of the individual.” 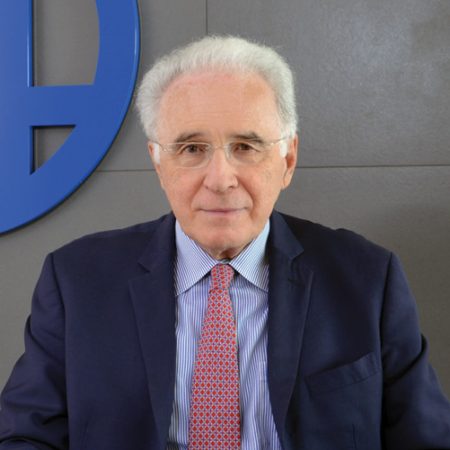