Master of the house: Mario Vogl 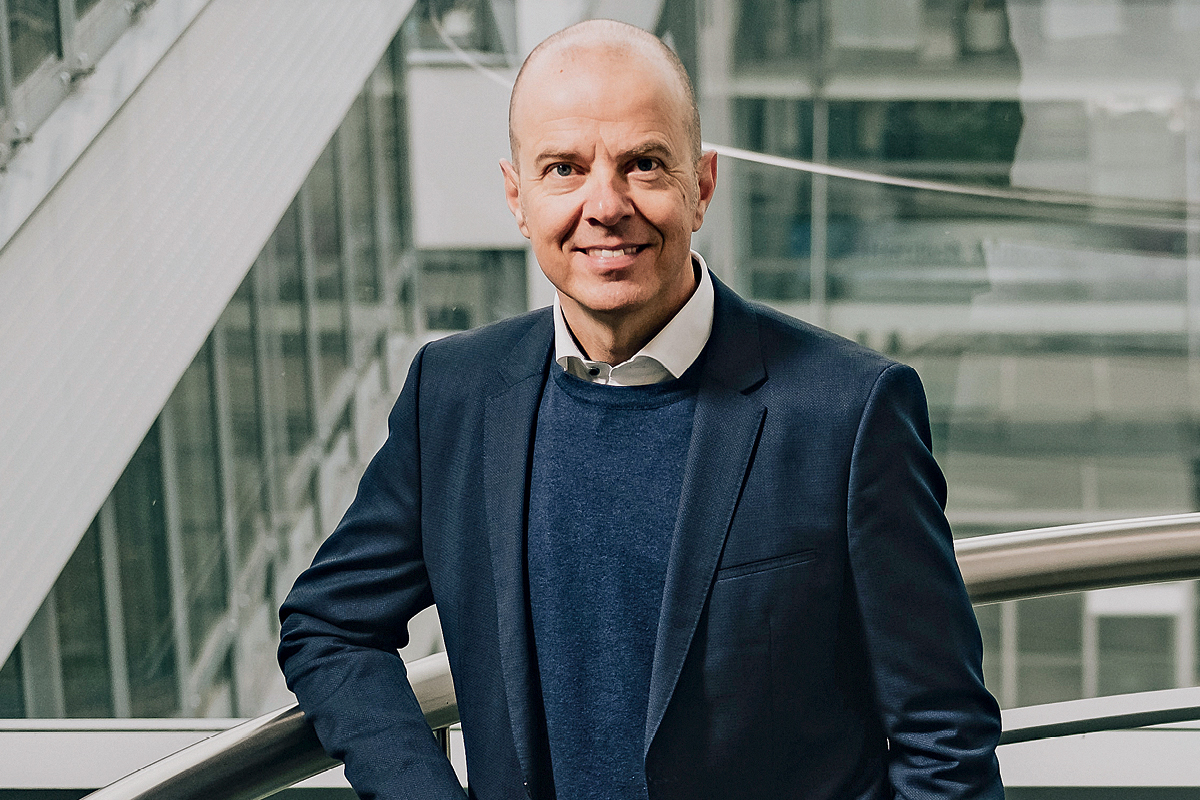 Mario Vogl’s appreciation for a good dishwasher can be traced back to some not-so-pleasant childhood memories. “When I was a kid, I was always tasked with helping Mum with the dishes,” he recalls. “So, my very first investment for my first home after I moved out was a dishwasher. I don’t think I can live without one now.”

He has since turned this casual appreciation into a career, overseeing not just the manufacturing of state-of-the-art dishwashers, but also many other home appliances for consumer electronics giant Grundig as its Director Region Northern Europe.

Consumer expectations have evolved dramatically in the more than 25 years Mario has been in the industry. “When I first started, it was all about making quality products with core functionalities. The washing machine, fridge and dishwasher each had one job to do,” he says.

Today, however, it is no longer adequate for appliances to merely fulfil their main functions. “The industry is going through a huge transformation and we have moved beyond the hardware to AI. More and more, we are no longer just an appliance producer, but now also a tech company.”

This is why the firm has invested significantly in developing smart, connected appliances. Take, for example, the Grundig Fire TV Edition, which it launched last year in Berlin at IFA, one of the world’s biggest trade shows for consumer electronics.

This is why the firm has invested significantly in developing smart, connected appliances.

This product claims to be the world’s first OLED TV that comes with Amazon’s Fire TV edition experience built in. But that’s not all. It isn’t just a TV that gives its user access to multiple streaming sites such as Netflix, Amazon’s Prime Video and YouTube.

When connected to Alexa, it also becomes the centre of command for the home, and can be used to control the lights, turn the TV into a voice-activated stereo system and order food via the internet.

Such innovation is entrenched in the company’s DNA. “We have a very strong background in technology, engineering and R&D. We are delivering appliances with features that are at the forefront of the industry,” Mario says. The firm intends to invest millions more in the next five years to ramp up its R&D capabilities.

Of course, no product development today can be considered at the forefront if it doesn’t address sustainability. This is one aspect where Grundig has always been ahead of its peers.

“For us, sustainability is not just about slapping a word or a green code on a product. It is part of our vision, our belief and our core. It is something we truly stand for,” Mario says.

For its pioneering efforts in sustainability, Grundig’s parent company Arçelik has been listed in Dow Jones Sustainability Indices, and for the first time received the title of industry leader of household appliances in 2019.

He describes another collection of products that was unveiled at last year’s IFA – washing machines with drums made from recycled PET bottles.

With 60 bottles used to build every drum, the firm has estimated that 25 million PET bottles have been recycled annually (250 tonnes of plastics), with energy savings amounting to 5.7 million kWh per year.

With the current global average for energy consumption per household per year at 3,353kWh, the energy saved will compensate for the annual energy consumption of 1,700 homes. Carbon emissions will also be reduced by an impressive 885 tonnes per year.

“We truly believe that consumers will search for and stay with brands that have a meaningful impact and are making an effort in becoming more sustainable,” Mario enthuses.

Grundig has also made components for ovens out of recycled fishing nets and is researching the feasibility of using bioplastics in its whitegoods.

The firm isn’t selfish with its findings, either. Microplastic pollution in natural water bodies is currently a heated topic, but Grundig may already hold a part of the answer.

Arçelik, came up with a patented filter that can be installed in washing machines to remove the microfibres shed during washing cycles before the wastewater is discarded.

At last year’s IFA, Arçelik opened the patent to all insiders of the whitegoods industry, sharing the technology with any firm that wishes to adopt it.

Mario explains, “We want others to utilise our patent for a better future for the world so that, as a whole, the industry can make a bigger impact than we can as just one company.”