Don’t stop working on yourself and on your people: Mirko Lehmann 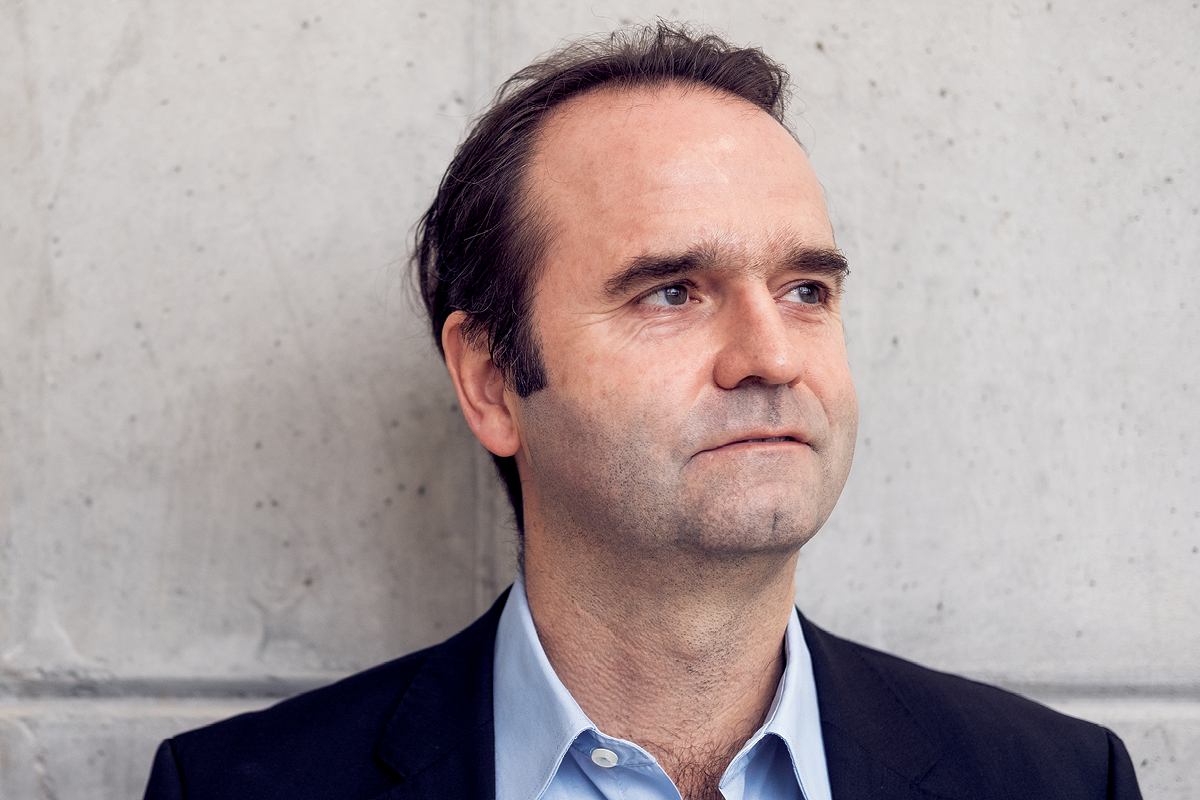 It sounds like something out of a sci-fi film. Tiny, millimetre-wide devices equipped with sensors, communications software and even cameras that can measure whatever they are programmed to. These miniscule devices aren’t too far ahead in the future and Innovative Sensor Technology IST AG (IST AG) CEO Mirko Lehmann wants his company to be among those that develop them.

“My biggest dream since I started with sensors was to create one chip that has a sensor and a battery, and electronics and software integrated into it,” he tells The CEO Magazine. “In popular science, it’s called smart dust.”

Smart dust lies within the realm of the Internet of Things, which includes everything from smart TVs and fridges to smart gloves and mirrors. But before this or any other sensor technology comes to fruition, there is a lot that needs to be done behind the scenes.

“You always have to keep in mind that we have to develop new sensor principles before our customers ask us to make a sensor,” Mirko says. He uses the example of biosensors – devices that measure and analyse biological substances – and how, before they are made, IST AG must first identify whether they will be needed in the future.

“It’s something between a guess and an anticipation where we think that in five to 10 years, our customers will need biosensors,” he explains. “So one step is to develop the technology and the other is to bring it to the market. Those two steps are totally different.”

IST AG designs and develops physical, chemical and biological sensors for a wide range of industries. These sensors measure temperature, flow, humidity, conductivity and biological data to help companies keep track of their products or equipment. The company was founded in Switzerland in 1991 and began with nickel temperature sensors.

Over the years, it expanded its range of sensors and in 2005 was acquired by measurement instrumentation powerhouse Endress+Hauser. Mirko found his way to IST AG after studying physics at the University of Freiburg, Germany, and picking up an interest in sensors.

“After three years, I saw that this had a bright future for me, and I could bring a lot of my know-how,” he says. “I decided in my diploma thesis to make sensors for living cells. I also started to do my PhD in parallel with working for a semiconductor company, Micronas. I have been focused on sensors since 1995 and haven’t left the field since.” 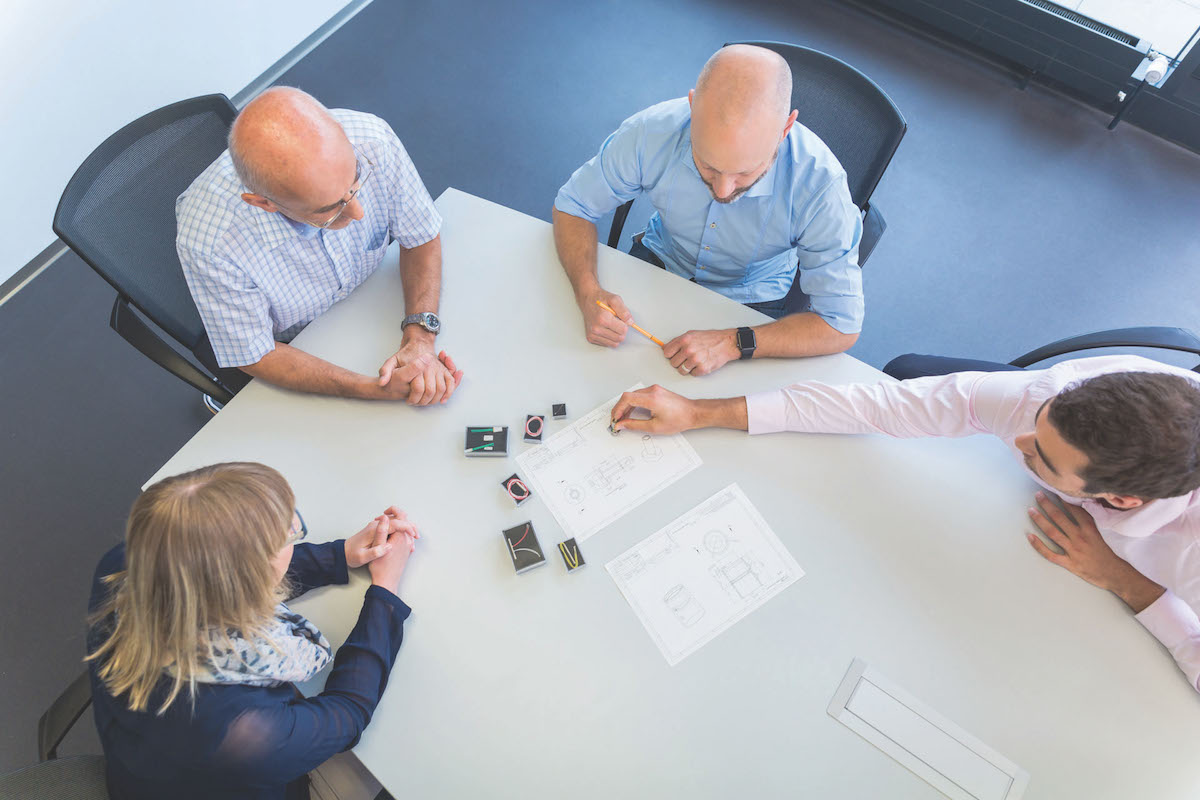 In 2007, Mirko was appointed CEO at IST AG and moved from Germany to Switzerland with his family to take up the position.

“I thought the sensor world was missing a company that was dedicated to physical, chemical and biological sensors,” he says. “What I was offered from Endress+Hauser was a fantastic chance to develop myself and the team around me.”

“The sensor world was missing a company that was dedicated to physical, chemical and biological sensors.”

IST AG has been an incredible learning experience for Mirko. “When I started, I was really naive,” he says. “I was young and had specialised in development and management of companies. But all these other things like human resources and how to develop the company in regard to sales, new products and new facilities – I learned it was much more complicated than I thought it would be.

But you only learn when you do it.” The role has also taught Mirko a valuable lesson in personal development. “Don’t stop working on yourself and on your people because, in the end, you need a good team that wants to develop the company,” he says.

Since taking the CEO position at IST AG, Mirko has made creating solutions a major priority. “What I brought to the company was a good network, and with a good network we also started to develop new sensors,” he says. “What we really want to focus on are customer-specific sensor elements.

For a sustainable business, I think it’s really important that we focus our technology on the exact customer needs because sensors are really fragile systems.

“When the sensor element costs, for example, a few euros, and the whole system for the customers costs €10,000, it’s much better to make a custom-specific sensor for this €10,000 system. These specific sensors take time to develop but the customer gets something that fits perfectly in their systems, bringing them a competitive advantage.”

In developing these specific sensors, IST AG ensures its supply chain is up to date with the latest innovations. “It’s about personal discussions,” he says. “It’s really important that we develop and also challenge the suppliers with regard to innovations. Our suppliers can only survive when they are flexible and develop new things. At the same time, they want us to keep going to new markets so that they have a sustainable business in the future.”

IST AG has been extending its reach worldwide, with bases in North America, Asia and Europe. “What has driven my team for the past 12 years now is to make IST AG not only a partner and supplier for all kinds of physical, chemical and biological sensors but to increase our production capacity to answer big sensor demands as well,” Mirko says.

In 2012, the company moved its headquarters from Wattwil to Ebnat-Kappel, Switzerland, which has enabled greater production volumes. The site included a custom manufacturing facility equipped with new technology.

“That was a big step for IST AG to become even better,” Mirko adds. “What is important is that more people get to know us and our capabilities. I think we have something to accelerate and we want to offer these sensors to more regions in the market.” 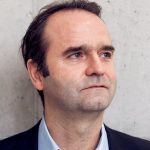