These employees and their families depend on us: Noman Group 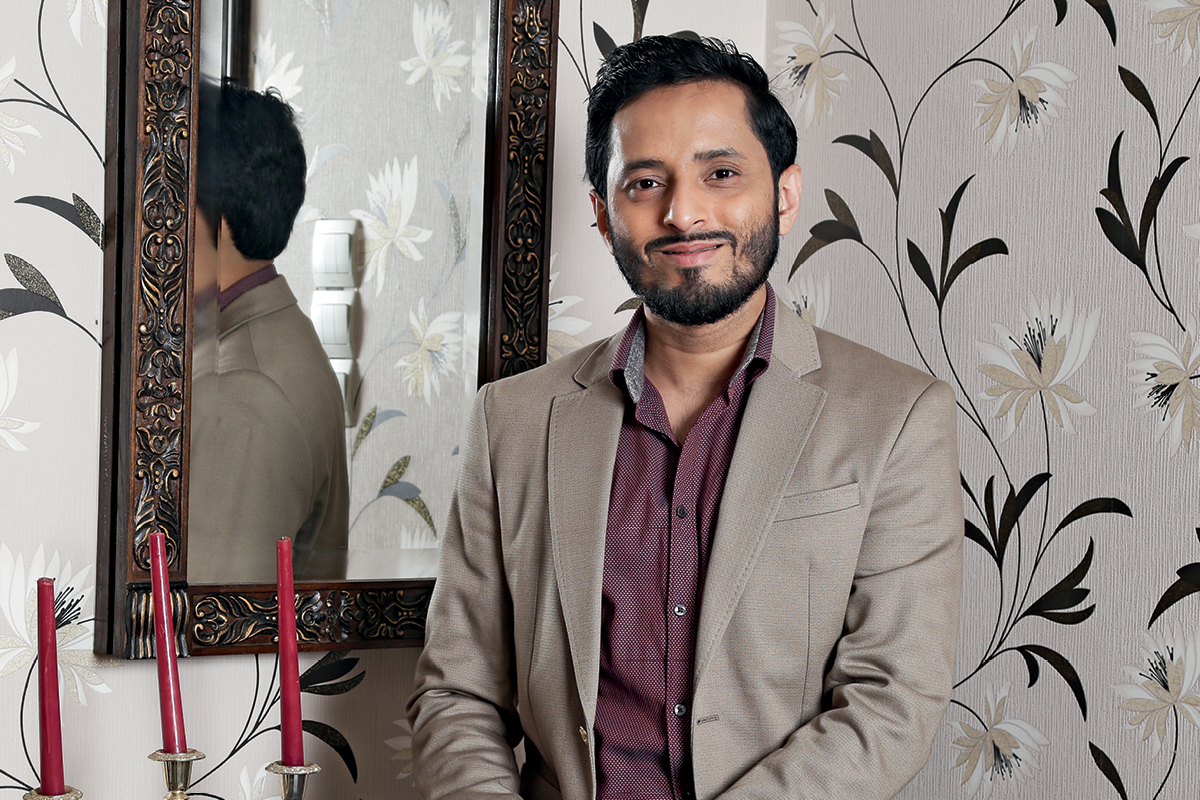 Noman Group is one of the largest vertically integrated textile companies in Bangladesh. It has more than 20 subsidiaries – with a reach across denim, apparel, fabrics, home textiles and towels – and exports products to major retail chains around the globe including H&M, Ikea, Walmart, Aldi and Debenhams. 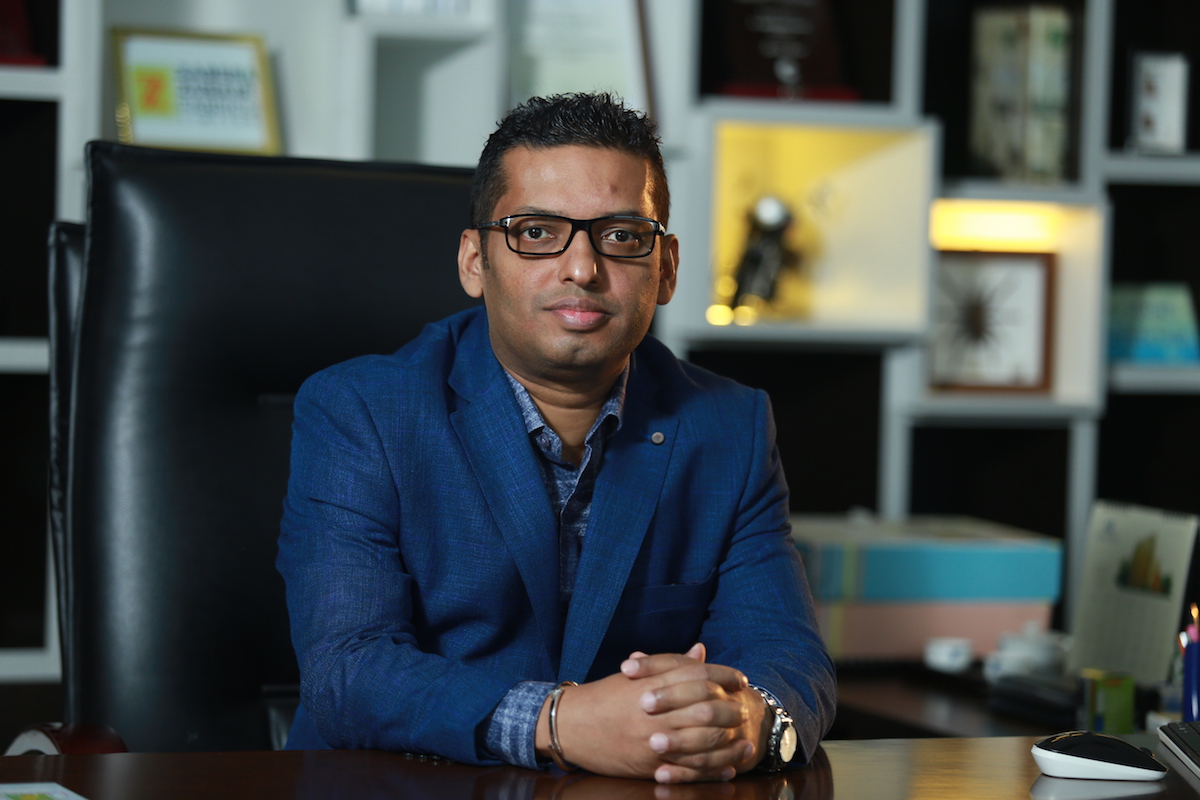 One of the company’s directors, Mohammad Abdullah Zubair, is the son of Noman Group Founder Md. Nurul Islam. “I grew up learning textiles,” Mohammad tells The CEO Magazine. “It was my destiny to join the family business as a helping hand to my father.”

Nurul began his career in textiles in the 1960s, eventually building a string of textile businesses. He began producing mesh, net and jersey fabrics in 1980. He later launched Zaber & Zubair Fabrics – the flagship company of what was to later become Noman Group.

Zaber & Zubair Fabrics undertakes spinning, weaving, printing and dyeing activities. For 10 consecutive years, it has received a gold trophy from the Bangladesh government for its outstanding export capabilities.

It is the first company in Bangladesh to export more than US$1 billion worth of products. In March, Z&Z held its fourth annual Fabric Week (also known as Mill Week). The initiative was launched as a way for world-renowned brands, garment industries and designers to learn about the company’s product range. Some 500 buyers from North America, Europe and Japan signed up for the fair, which further thrust the company onto the global stage.

Mohammad became directly involved with the company in 2005. Having grown up in the business, he believes in Noman Group having a family-like approach. “We treat every employee as a family member,” he says. “A worker from the factory can call the Chairman, Managing Director or Deputy Managing Director at any time. And we are eager to solve any problems they may have.”

The Group has more than 60,000 employees and Mohammad is proud of its ability to support every one of them. “These employees and their families depend on us,” he says. As part of its commitment to its employees, Noman provides day care for the staff’s children, education programs, free medical support and even free sanitary napkins for female staff.

The company also has a major focus on corporate social responsibility, and the Ismail Anjuman Ara Trust represents its philanthropic arm. The Trust funds health, safety, education and infrastructure initiatives.

It has been involved in establishing schools, orphanages and healthcare services. “Noman Group believes in giving back to society because what we earn comes from it,” Mohammad says. “We are here because of society; our journey wouldn’t be possible without its help.”

“We are here because of society; our journey wouldn’t be possible without its help.”

When it comes to leadership, Mohammad believes in a friendly approach. “I would describe myself as a friend to my employees,” he says. “I believe that a friend can achieve more things than a boss.” He adds that to remove the often-felt monotony of the job, the company arranges cultural programs in its factories and offices.

Having been in the textile industry from a young age, Mohammad has witnessed the sector’s changes over time.

One of the most significant shifts has been in terms of the pace of orders. “The textile sector used to carry a single order or design for a long time, but the scene has changed now,” he says. “Most of the vendors are bringing new designs to their end customers regularly. This brings new challenges for Noman Group as we have to respond far more quickly than before.”

The company implements lean manufacturing to cope with the demand. “We can now respond in real time for each order,” Mohammad says. “Our on-time delivery rate is now over 90 per cent worldwide.”

Noman Group has implemented several strategies to further improve its operations and stand out from its competitors. It has increased the number of automated machines, prioritised sustainability, adhered to compliance and focused on using recycled products. “We use more automatic machines than we used in 2005 or 2010,” Mohammad says.

To make sure Noman Group is future-ready, it ensures it remains on the automation bandwagon. “If a company wants to be the market leader, it must be the trendsetter and not the follower,” says Noman Group Managing Director A. S. M. Rafiqul Islam. 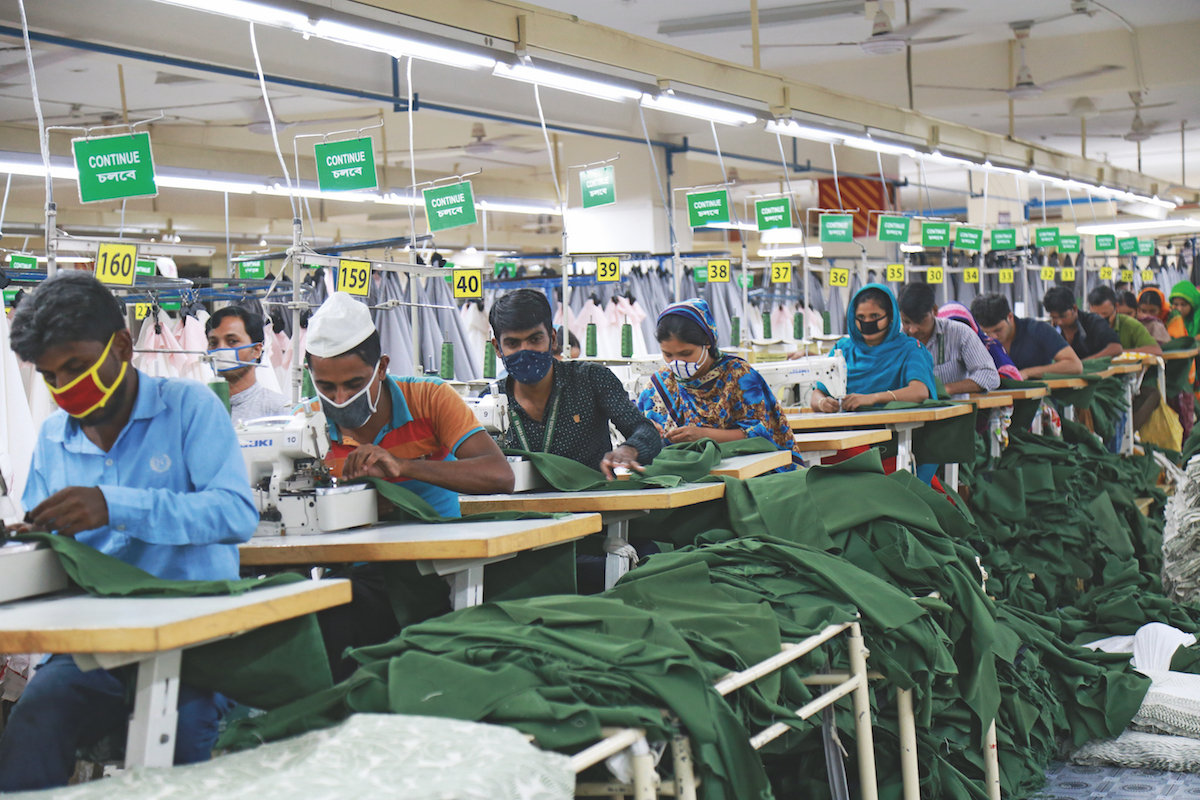 “In the future, the companies that can gather and analyse more data will be more successful. Noman Group is ready to embrace the next revolution; the information age. We are trying to do more automated work through updated machines.”

Rafiqul adds that the company has implemented an ERP system together with software company, Oracle. The system allows for faster decision-making and more streamlined processes.

In addition to automation, the company is implementing Six Sigma and kaizen methods to enhance its operations. Six Sigma was originally designed as a quality control method to work faster with fewer mistakes.

Since then, it has evolved to encompass ways to improve operations. One of the approaches under Six Sigma is DMAIC process. The acronym stands for: defining the problem; measuring performance; analysing the process to identify the root cause of the issue; improving process performance by addressing the root cause; and controlling the improved process in the future.

And then there is Lean Six Sigma, which combines Six Sigma with the lean manufacturing philosophy. It is geared toward managers and, like judo, uses different coloured ‘belts’ to identify different levels of expertise. The belts range from white to black; from having an awareness of Lean Six Sigma to being able to teach it. Companies including Amazon and the Ford Motor Company have used the principles of Six Sigma in their operations.

Some of the subsidiaries under Noman Group

It is also about creating a more fulfilling and safer workplace. Mohammad is proud of how far Noman Group has come. During his time in the business, one of the greatest lessons he has learned is the importance of quality. “Without quality, a customer can never be happy,” he says.

“Some companies can gain customers by offering lower prices but, ultimately, what customers want is better quality. At Noman Group, we make quality our highest priority.”

In the future, Mohammad is looking toward greater expansion within the business. “Noman Group is planning to increase the operation in many sectors,” he says. “We are planning to invest in synthetic yarn, microfibres, digital printing and many other sector of the textile industry.” 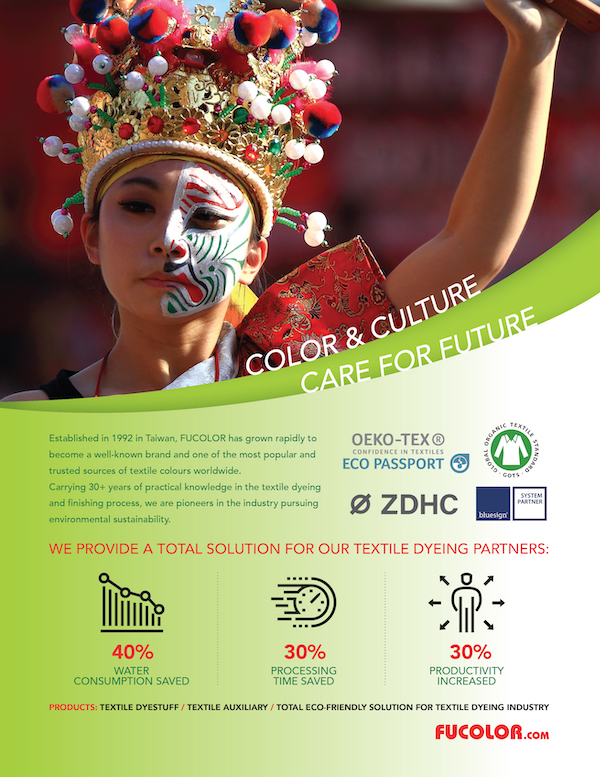 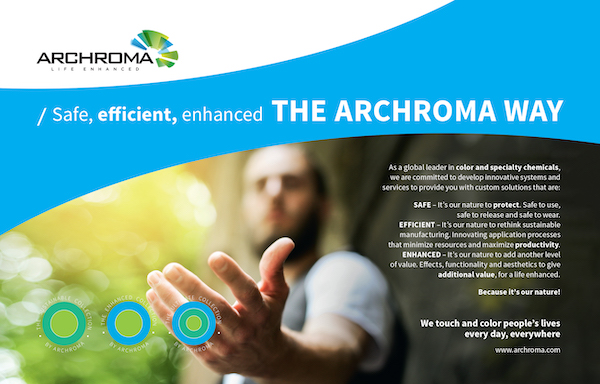 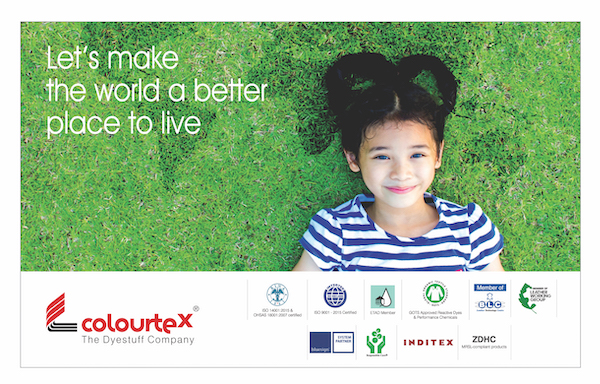 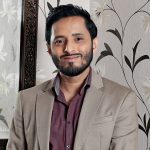