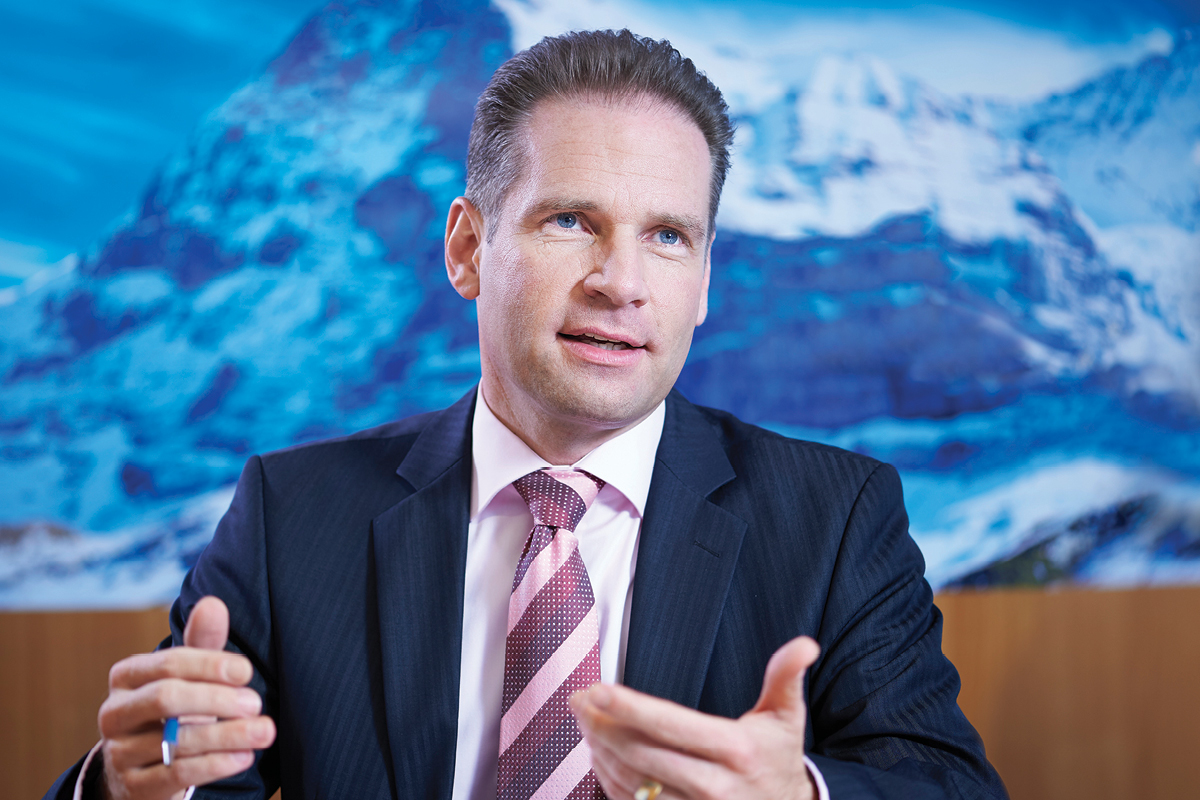 Condair Group CEO Oliver Zimmermann is mindful of the challenges involved in aligning the occasionally disparate goals of an organisation, and emphasises the virtues of both open communication and building rapport. He is, without doubt, a voice of experience on the matter, having overseen widespread organisational change during his time at the company.

The Swiss manufacturer of humidification and evaporative cooling products and systems has undergone a comprehensive restructure in recent years, and Oliver explains that this has brought Condair’s previously autonomous companies together, remodelling itself as an integrated global enterprise.

It’s been no small undertaking, however. Oliver, now five years into his tenure as CEO, conveys the overriding impression that he has thrived on the challenge. As he tells The CEO Magazine, he had “rarely come across an opportunity with a somewhat established business that had so much room left for growth.

Implementing changes of such scale demands strong overall direction, and Oliver points to the need for “personal buy-in”. This, he notes, is something that is easier said than done, but he says the simple starting point is “to be present”.

You address people directly, you keep others informed, and you get things done. That’s really at the heart of how I work.

Consistent with this approach, the CEO spends at least 50% of his time on the road, maintaining a presence at each of Condair’s various divisions. Describing his philosophy, he draws on a German word, verbindlichkeit, which he explains roughly translates to the concepts of responsibility and self-commitment.

“That goes with reliability, taking ownership, accountability and a sense of urgency. But it’s also about being straightforward: you address people directly, you keep others informed, and you get things done. That’s really at the heart of how I work, and how I want the organisation to work.”

Condair has marked a significant milestone this year, with the opening of a new logistics and production site close to Hamburg, Germany, which Oliver explains consolidates four European production sites into one. The facility also functions as a showroom for Condair’s humidification and evaporative cooling technology.

“Demonstrating the benefits of healthy, indoor climates is what we do there. It’s a showcase: we maintain relative humidity between 40% and 60%, and the temperature between 22 and 26 degrees, with the CO₂ content below 800ppm.”

Promoting the benefits of humidification technology outside of industrial and commercial applications presents a range of challenges, and Oliver acknowledges that energy consumption is a concern sometimes voiced, even though Condair also offers optimised solutions for this. He does, on the other hand, stress the health benefits provided by the technology, describing it as the “last missing piece” in developing a healthy indoor climate.

“Relative humidity is desperately needed to actually provide a healthy climate,” he says, noting that studies have demonstrated productivity benefits in maintaining the right level of relative humidity, temperature and CO₂ content.

“Over the last 50 years, the average indoor temperature has increased from about 18 to 23 degrees. Nobody needs 23 degrees, but it’s more comfortable. It’s like, ‘Okay, so you’re willing to invest more energy to have better comfort, but when we talk about health, you’re not willing to pay for that?’”

It is a message that Oliver says Condair promotes wherever it can, and with the company poised to enter the private end-user market later this year, with new technology slated for release, he stresses the need for direct communication.

Firmly focused on further growth, Oliver notes that the hard work undertaken in the last few years has thus far been paying off. “We’ve had organic growth now for approximately two years, at a rate of around 10%, across all regions and across all applications. This clearlycan be traced back to the strategy and the implementation of the strategy.” 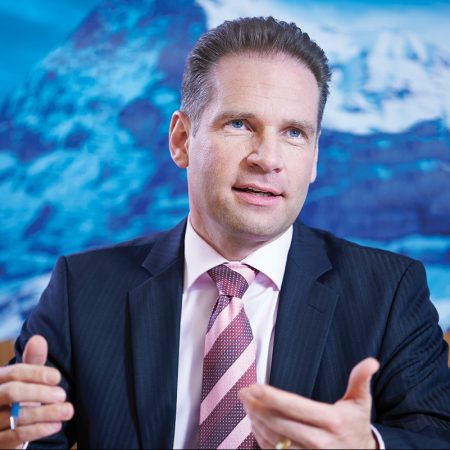