Pedal to the metal: Andrej Kolmanič 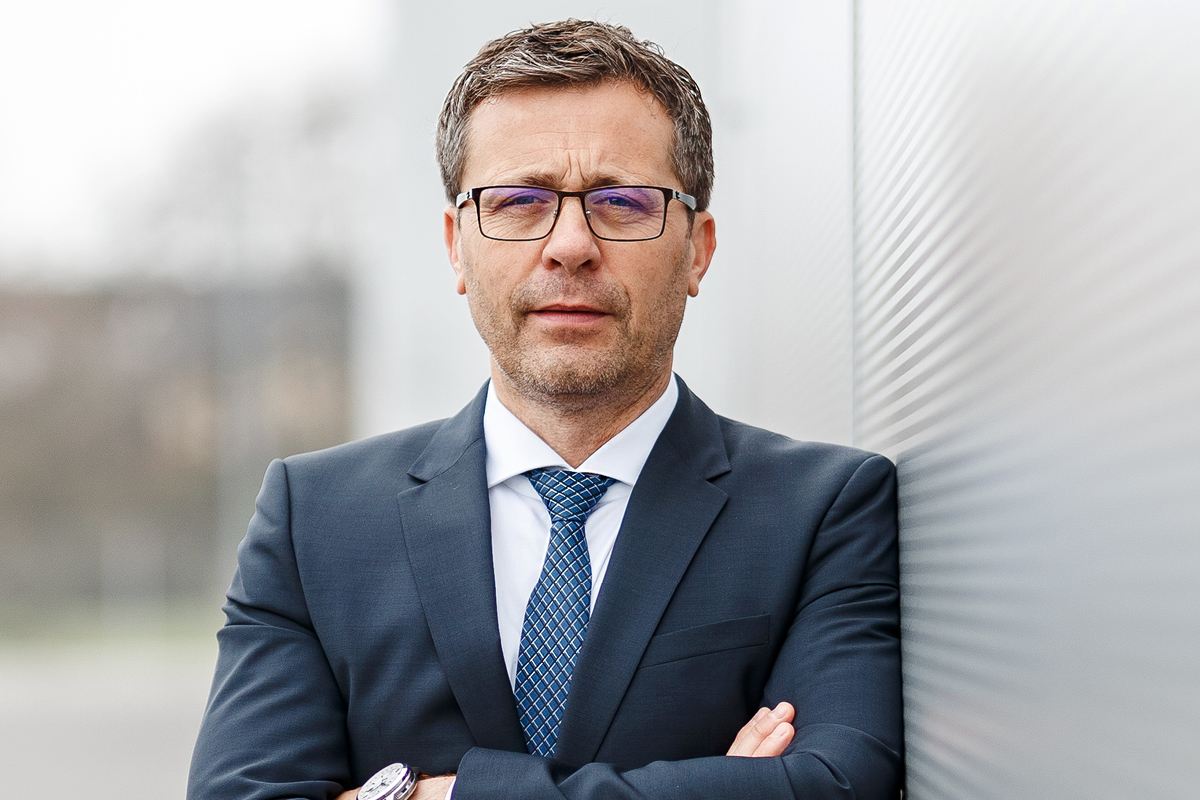 When Andrej started working at Impol, Slovenia’s largest maker of aluminium products, almost 20 years ago, he was in the maintenance department. “I was working in extrusion and, after some time, I moved to our cast house where molten aluminium is poured from the crucibles to mixing furnaces.”

During this time, the team started to think about a new process, with a continuous casting process of aluminium strips. Andrej implemented this change by becoming leader of the project team.

“The results were successful, so the board believed in me and offered me a managerial role for the continuous casting process. I then became manager of complete casting at the cast house in Slovenia, and then of the ones Impol acquired in Croatia and Serbia.”

Eventually, the company decided to organise itself into divisions, one of which would be casting. The board appointed Andrej as manager of this division, a role he was in for three years before moving into the role of CEO last year.

Impol is a 190-year-old company. For decades, it has prided itself on teamwork. “We’re a good company, we listen to and understand each other, we talk as much as possible,” Andrej says.

“I’m open with my colleagues. I make a point of listening to people, to understand how and what they are thinking. Then we work it out together and find the right way.”

Andrej says it is essential that the people who work for Impol feel that they belong to the company.

“We are investing a lot into our team to be skilled and to give us good know-how, but my idea, or our idea, is to have end targets. This means knowing what we would like to do in the future; to have goals and then to organise ourselves in order to achieve these goals. We want to work with our people. One example is that they should feel assured that they have proper safety conditions at work.” Impol takes its environmental impact just as seriously. It has implemented policies and practices to achieve a certain standard, such as ensuring part of its electricity requirement is self-produced by a solar power station.

“Impol Slovenia or Impol Croatia are located in the centre of small towns, and we are fortunate that we enjoy good relationships with our neighbours. We do everything we can to be an environmentally friendly company, including embracing whatever opportunities there are to recycle. It’s a definite focus for us, not least because our customers would like to see us recycling as much as we possibly can.”

As demonstrated by their concern for the future of the environment, Impol thinks ahead in all aspects of its work. “We need to know what we are going to successfully produce in, say, 2025,” Andrej explains.

“I often have meetings with my colleagues to share critical points between the main board and the others, such as middle management, to avoid making wrong decisions. I like to know precisely what we will do in the future.

“I like to know precisely what we will do in the future.”

“We are always looking forward,” he emphasises. “We would like to have young people interested in working in our company, so we have lots of support from schools, and the Slovenian government.” 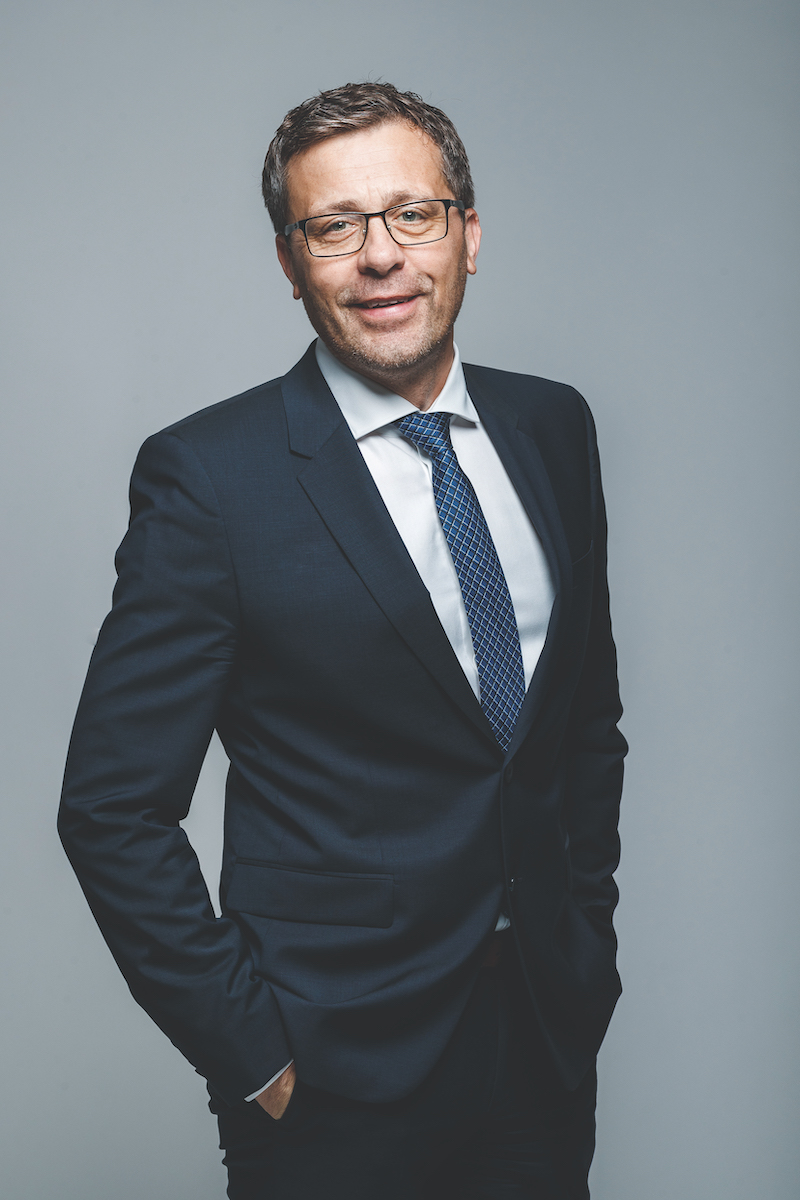 Last January, Impol received an aerospace standard, which means in the coming months it will move into the aerospace industry.

“In the past few years, we’ve seen a big potential market appear in aerospace,” Andrej says.

“The industry is growing abnormally fast and the problem is that it doesn’t have enough suppliers. In the past, we’ve been contacted by big producers, and we said, ‘this is our potential market, so let’s take the first step’. So it is with aerospace. We’re moving into new territory.”

With the automotive industry being one of the biggest global markets, Impol prides itself on being a one-stop shop for its automotive clients.

“We aim to keep our position as number one in Europe for forging,” Andrej notes. “We’ve seen that our customers would like to have as much as possible under one roof.

“Last year, we added to our extrusion and rolling plant. We saw it as a big possibility to increase our business. We also decided to invest money in production with mechanical treatment,” Andrej says.

No trade, no problem

Andrej considers the company’s supplier relationships crucial to its success. These companies supply aluminium and some alloying elements (a combination of two or more metals or a metal and another element).

“Of course, we want to have our cast houses and closed loops with our customers,” he says. “We have an agreement with most of them; a contract that requires that they give us back their material after machining, or after processing. It’s vital that they do this because the quality of content is, for us, well known.

“These suppliers are spread out globally,” he continues. “We ensured this because, in a time of change and tension between countries, such as the previous American sanctions on Russian aluminium, many of our competitors had problems sourcing material not of Russian origin.” 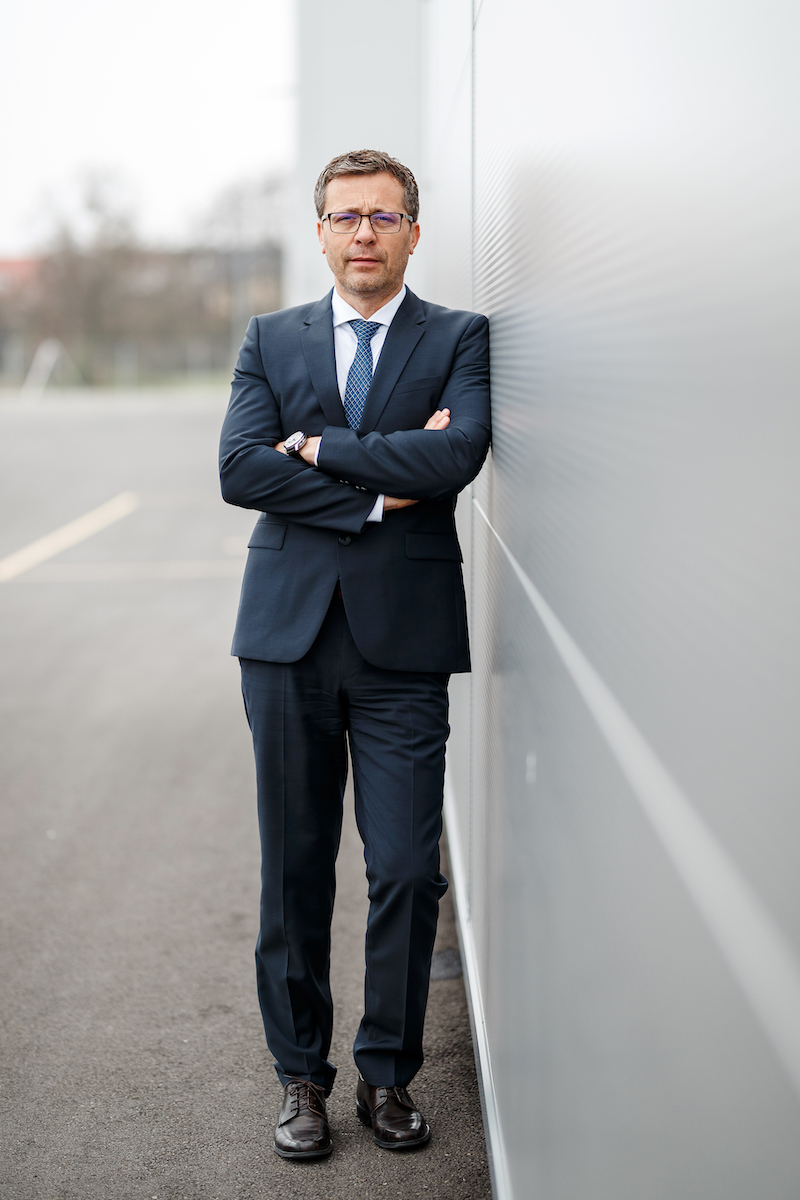 The company has maintained high standards to achieve the success it has. Andrej’s goal is to provide excellent service to the customer and to be ready to listen to them, and to react immediately when necessary.

His view is that excellence is imperative to stay ahead, no matter the economic circumstances. “It’s important that we are in a good position to serve in Europe,” he explains.

“It’s incredibly important to have skilled people. We have a university in our area that we are taking advantage of to help educate people in the industry. We are working with them to increase our quality, knowledge and skills.”

Above all, Andrej believes in the advantage of being a flexible company. “As a successful company, a lot of people ask me, ‘how did you achieve this?’, and my answer is that Impol is flexible,” he explains.

“It is always ready to produce the hundreds of kilos needed to satisfy the end customer.”

Impol has cast houses in a variety of locations to provide services that are faster than its competitors. “We decided to have cast houses in many countries and areas,” Andrej explains.

“In Croatia, we don’t have enough casting capacity right now. We are negotiating with equipment producers to do projects for new cast houses in Croatia, to produce slabs. I plan to have more production; of course, everything depends on government permission.”

Andrej says that without service, without perfect quality, Impol will not survive in the current market. “The European market is going to change,” he says.

“We’re anticipating a negative change. The fight with China is not good for Europe, and it’s not good for us personally because taxes on Chinese material in the United States market will redirect Chinese producers to the European market.”

It is a fight, but not an impossible one to win. Andrej has strategies in place to help with the battle. “My idea is to move from traders to end users,” he reveals. “With the end users, you have long-term contracts. It’s important to create a stable, long-term business.” 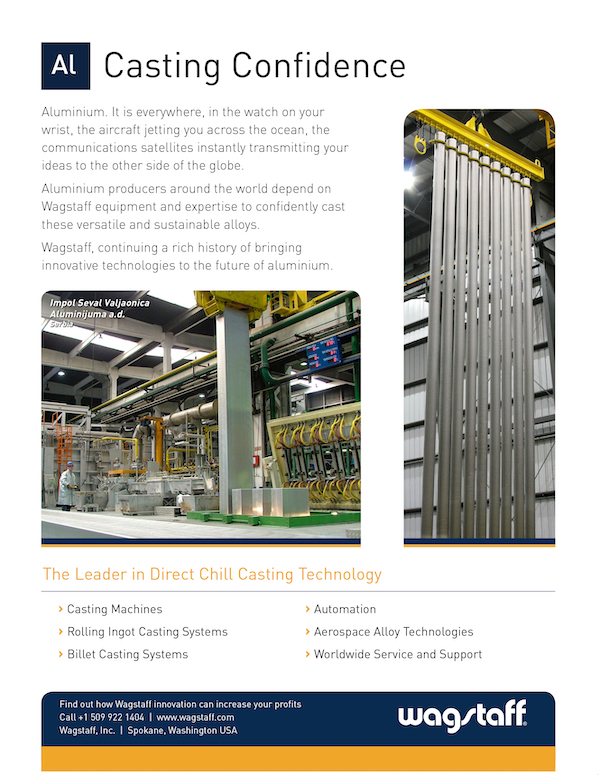 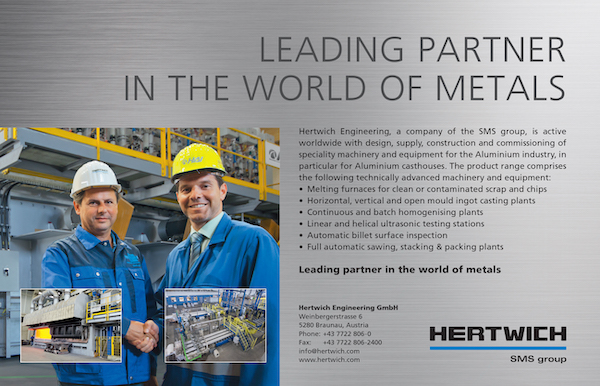