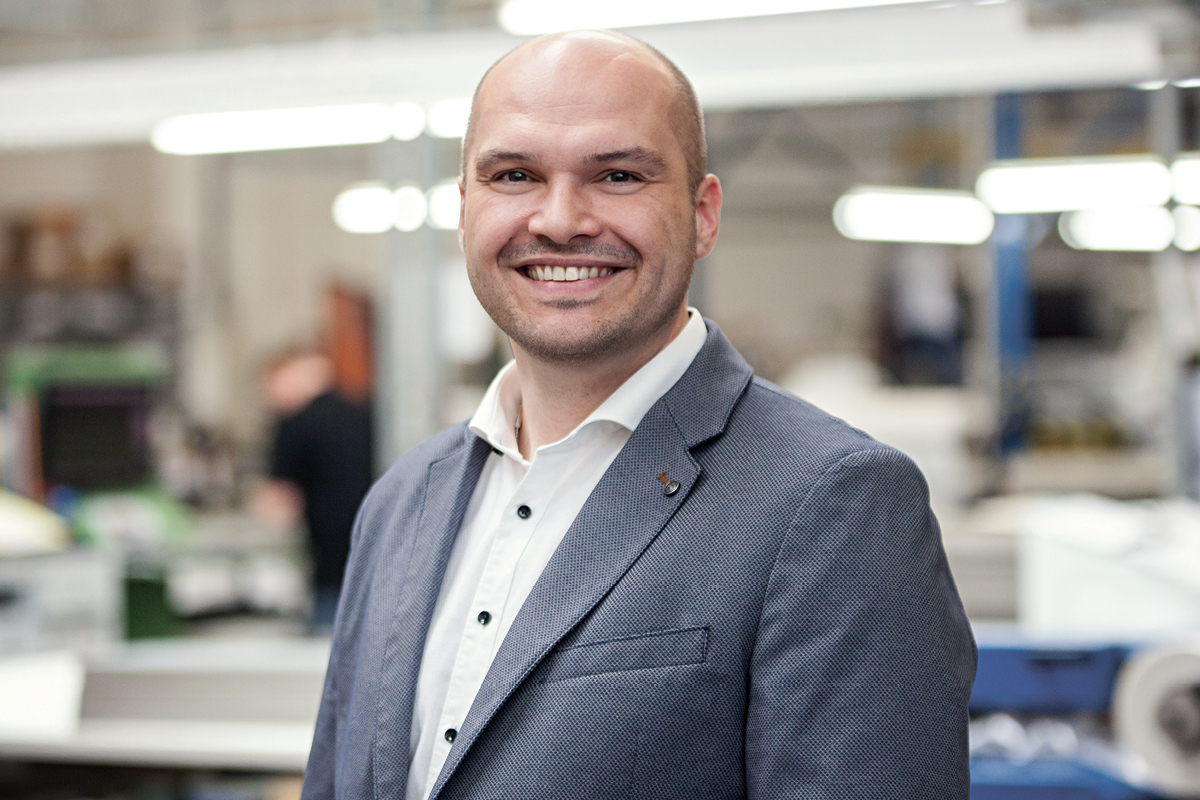 Challenges are relative. Take C.H. Müller, a textile company based in Germany that specialises in producing laminates, coating and components for transportation manufacturers.

Having consistently been under the management of the Müller and Porst families for more than 150 years, the company has endured the horrors of both World Wars, the impact of the Great Depression, the single-party rule of the Weimer Republic, and Soviet control of East Germany.

When leaders discuss challenges in the business world, they talk about lessons learned from investments and market downturns. At C.H. Müller, challenge means surviving some of modern history’s worst atrocities.

Of course, C.H. Müller is in a better place today than it was only a generation ago. A manufacturer of textiles and synthetic materials for automobile, aviation, and railway companies, C.H. Müller’s value has increased by more than €50 million since 2000, while its workforce has more than tripled.

Further regional expansion into the US has been a boon for a company that was stymied by a planned economy until the reunification of Germany. “My father opened the door to the automotive industry only a few years after the wall came down,” says Director and CEO Philipp Porst. “It was a hard time developing C. H. Müller from a state-owned company into a well-known automotive supplier.”

When C.H. Müller was eventually privatised again in 1990 and able to trade with other, non-Soviet countries, the company found it difficult to establish an identity in the market, especially with competition already established.

That’s without factoring in the company’s location, far removed from the likes of Italy and Spain, which were more traditionally associated with the automotive industry in Europe during this time.

Were it not for the perseverance of the Porst family through strategic investment and specialisation, it’s unlikely the company would have emerged from the 1990s as successful as it is today.

It’s difficult to imagine, let alone communicate, the impact that all this history could have had on a business and its leadership. But to the credit of Philipp, C.H. Müller has maintained success for decades on the back of consistency and unique perspectives. “I strongly believe that the key to this company’s survival and success has been our family,” Philipp says.

“Anyone who has run C.H. Müller has had something special that they have brought to this company.”

“It’s extraordinary. At least one of us from either the Müller or Porst family has been willing to continue operating this business for six generations. Most businesses don’t make it past the second generation. Anyone who has run C.H. Müller has had something special that they have brought to this company.”

1868 – C.H. Müller is founded by its namesake, Carl Heinrich Müller.
1918 – Manufacturing begins in Reichenbach, where production continues 100 years later.
1972 – Company is nationalised and placed under state ownership.
1990 – Germany is reunified and C.H. Müller is privatised.
2015 – Subsidiary is opened in New York City.
2017 – Production begins in the US state of South Carolina.

Nowadays, Philipp draws on his father’s experience when he needs it. “He’s always giving me hints, advice and validation.

It’s important to share your experiences with somebody who can understand what you want to do and has the knowledge and experience of 40 years to help guide you through the decision-making process. I believe that’s part of our company’s success, and the key to our longevity.”

Perhaps the best practice he’s learned and adopted from his father and grandfather is to treat everyone inside and outside of the business as a partner of the company’s success. “I think that’s the most important thing that I learned from them. I would like to think that all our customers treat us the same, because we are all dependent upon each other.” 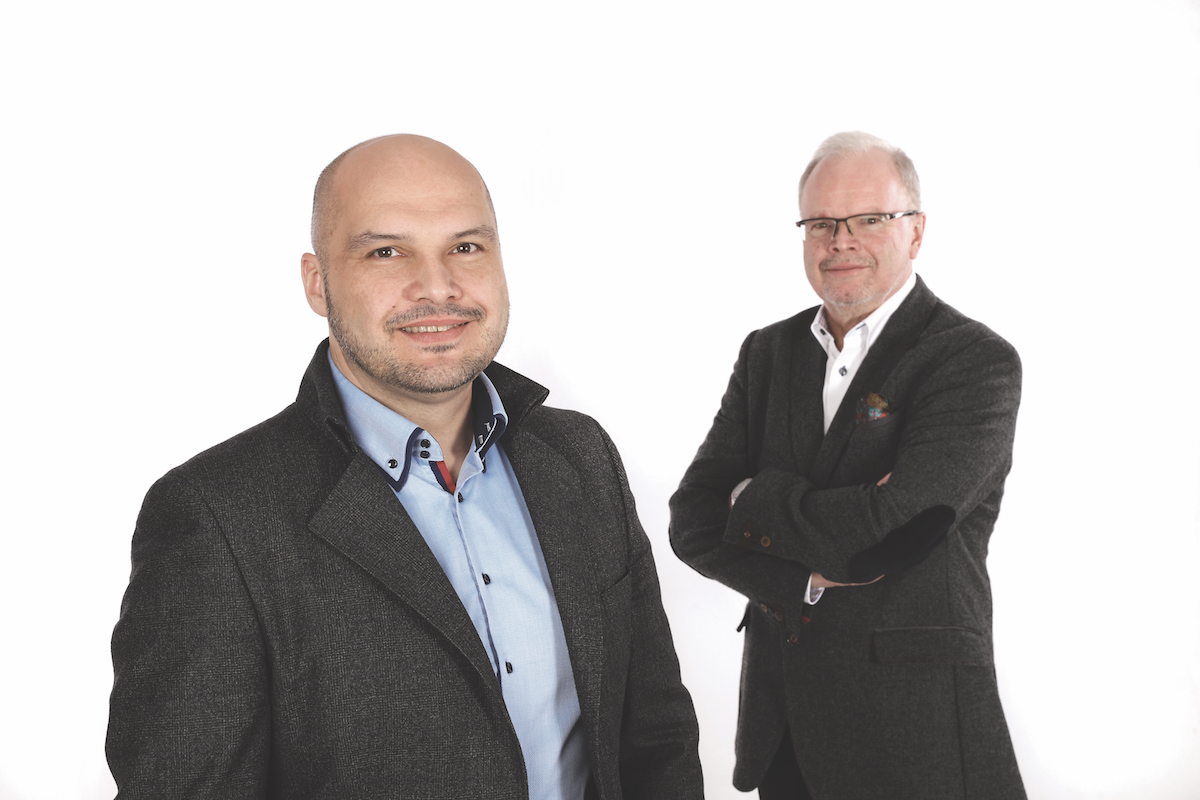 As Philipp has taken the reins of C.H. Müller, he has sought to distinguish himself with his own successful style of leadership. Under his management, the company continued investing heavily in renewing its equipment and machinery, as well as strategically investing in new business ventures and the production of genuine leather.

“We’ve dedicated more effort and work towards those areas, because we believe the market is demanding better products. In turn, it means better turnover for the business, and it’s vital we explore and support that.”

In addition, Philipp has made addressing the company’s environmental impact an important achievement of his tenure. “Being environmentally conscious has always been one of our areas of focus throughout the years,” he explains. “Now, we invest in renewable energy sources, and all our plants are to some extent fuelled with solar power.

We’re using electric trucks to drive between the different plants that we have because of the comparatively short distance between plants here in Germany, as well as implementing complete biological exhaust cleaning systems for our elimination processes.”

Now, as C.H. Müller celebrates its 150th birthday, Philipp continues to push boundaries in the industry while innovating and leaving his own indelible mark on the business. As he looks back on the company’s storied past, he’s focusing on the future. And given the resolve of the Porst and Müller families, he’s undaunted.

Hoping that his sons will one day look after the company, he reflects on the influence his father has had on him and the example he has set. “He has been, and always will be one of my idols.

He’s somebody that I have always followed. I have had other inspiring figures in my life, but my father and grandfather have been the most important people to have influenced who I am as a leader.” 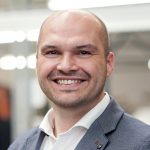