Timing is of the essence: Pim Koeslag 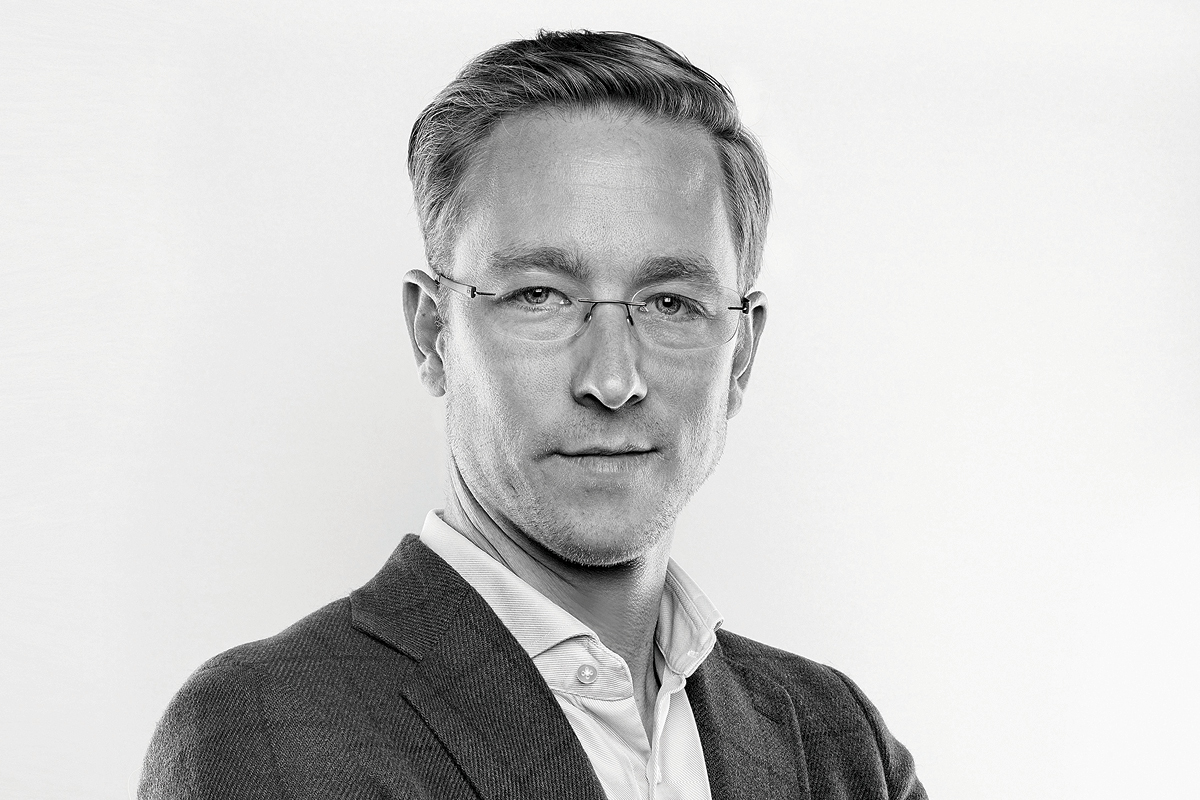 Ateliers deMonaco is a manufacturer of luxury watches based in Plan-les-Ouates, Geneva. Faithful to the noble criteria of haute horlogerie and with a passion for mechanical innovations, Ateliers deMonaco stands alongside the most respected and recognised independent watchmakers. From in-house mechanical movements to handcrafted decorative components to sculpted skeleton dials, each element of Atelier deMonaco’s timepieces brilliantly showcases technical expertise and passion.

Every individual Ateliers deMonaco timepiece is finished by hand, “the added ingredient from the soul”, giving uniqueness to each creation. As each watch is carefully polished, brushed and engraved by hand, in some cases, the process per watch can take more than 100 hours.

This is the kind of quality, finesse and ethic that makes co-founder Pim Koeslag proud. But the manufacturer’s success didn’t come easy. More than a decade ago, before Ateliers deMonaco, Pim entered the world of timepieces when he spent four years in an Amsterdam watchmaking school and completed internships in the Netherlands. He was quite the student, winning prizes for his watch creations and eagerly attending field trips.

During his final school excursion, Pim visited companies that enjoyed international fame, such as Rolex and Patek Philippe, but also a very small one, Frédérique Constant. “When we visited the companies, we saw all the big names and big brands of the established companies. But there were only 10 people working for this tiny company. We visited because the owner and the founder of Frédérique Constant was also a Dutchman, Peter Stas. We thought it would be great to see how he operated in this very Swiss business,” he says.

With Pim and his 15 classmates in the room, Peter asked, “Can somebody help me with the development of a movement?” The business owner and watchmaker already had it in mind to create a special in-house movement, while in the past Peter had outsourced them. At the time, in-house movements were only commonplace at the larger, more established brands, so Peter wanted to be one of the first watchmakers and accessible luxury companies to create an in-house movement. 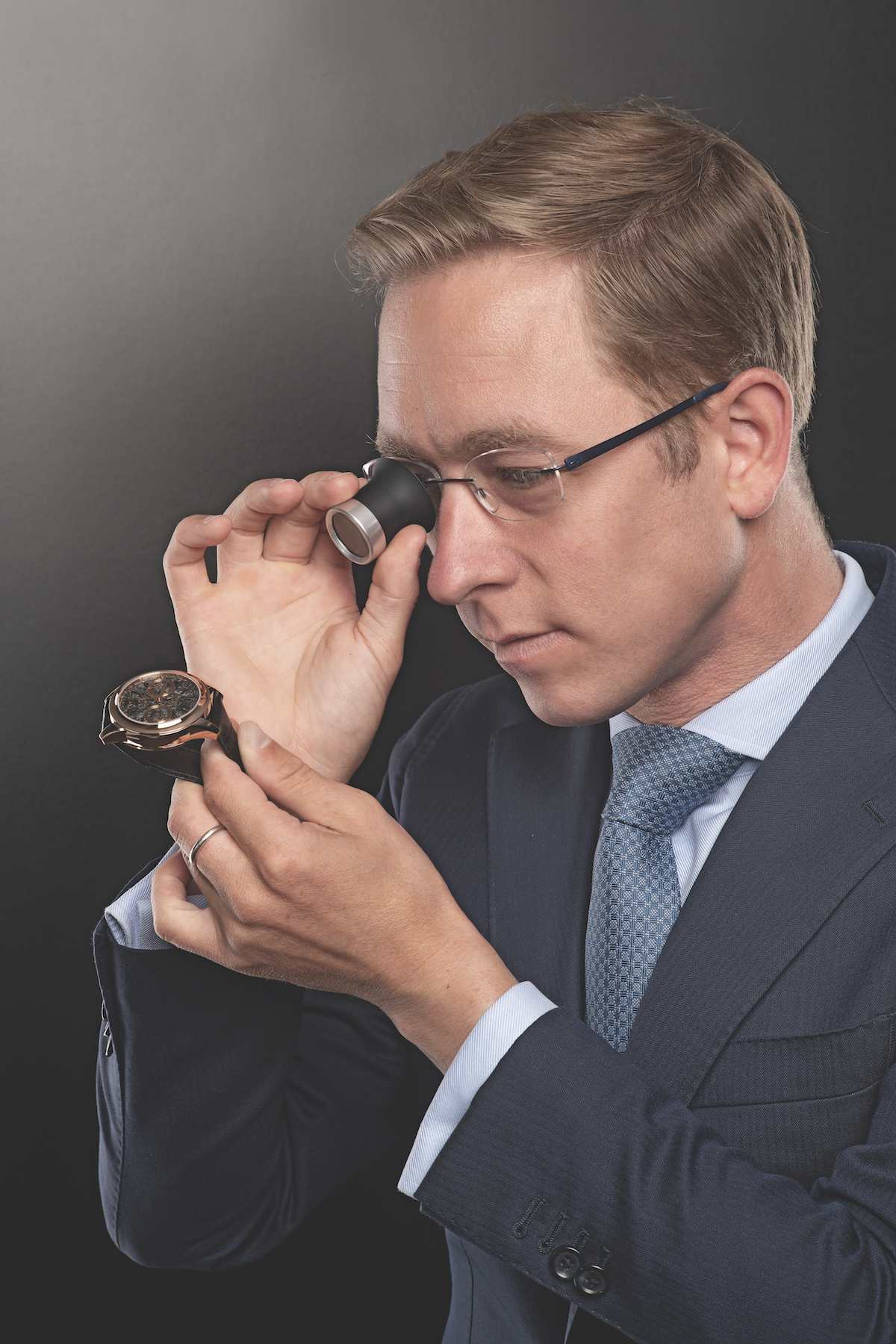 Pim raised his hand, eager for the chance and, a week later, was back in Geneva ready to begin work on the in-house movement project for Peter and Frédérique Constant. Unbeknown to Pim at the time, this was the first chapter of a rich, successful history in the Swiss watch industry, a golden opportunity for him to prove himself.

In 2002, Pim began to work full-time for Frédérique Constant, first as official watchmaker and then as technical director. He recalls being ecstatic to become an official watchmaker and work in R&D. Along with his team, he helped create the first in-house movement for the manufacturer. Following that, year after year, Pim and his team introduced a new version of that in-house movement, increasing its technical complexity.

With the creation of the tourbillon minute repeater movement, Ateliers deMonaco joins a very exclusive handful that have the ability to design and manufacture this complex movement in-house – a complication whereby a mechanical chiming system is built in the watch.

“It’s like the Holy Grail for watchmakers. Every watchmaker loves to work on this kind of movement, and we were keen to start,” says Pim. “It took the R&D team four and a half years to complete the first prototype. When we finished, I stepped into Peter’s office and showed him the movement, as we didn’t even have a watch for it. It looked nice, but what were we going to do with it? It didn’t fit into any of the Frédérique Constant collections.”

Peter and Pim expressed their desire to craft high-end and bespoke timepieces to each other and so, armed with myriad ideas and a motivation to create something new and beautiful, Ateliers deMonaco was born. It entered the market in 2008 and, today, Pim is CEO. He and his team have created a brand that now has 40 different models, six in-house movements and four patents.

Alongside its collections, which are always limited edition, the business is based largely on custom-made bespoke pieces, explains Pim, who still mostly works on the custom timepieces himself. Developing its own movements “from scratch” in Ateliers deMonaco’s own facility in Geneva and already having four patents as a 10-year-old company, is no mean feat.

Pim says that alongside Ateliers deMonaco’s growth, he too grew into his leadership role, and that the journey is almost perfect in all its challenges and successes. When it comes to the leadership side of his position, he reflects on the importance of motivating and believing in your staff, just as Peter Stas once did for him.

“I often talk about how Peter motivated me and asked me to prove that I could do it. So, it’s all about challenging your team in the right way. And this is what I learned from Peter. “I challenge people and motivate them, and provide plenty of opportunities. And if they embrace those opportunities, like I did 15 years ago, the future is theirs for the taking.” 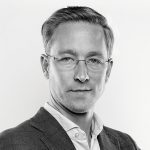