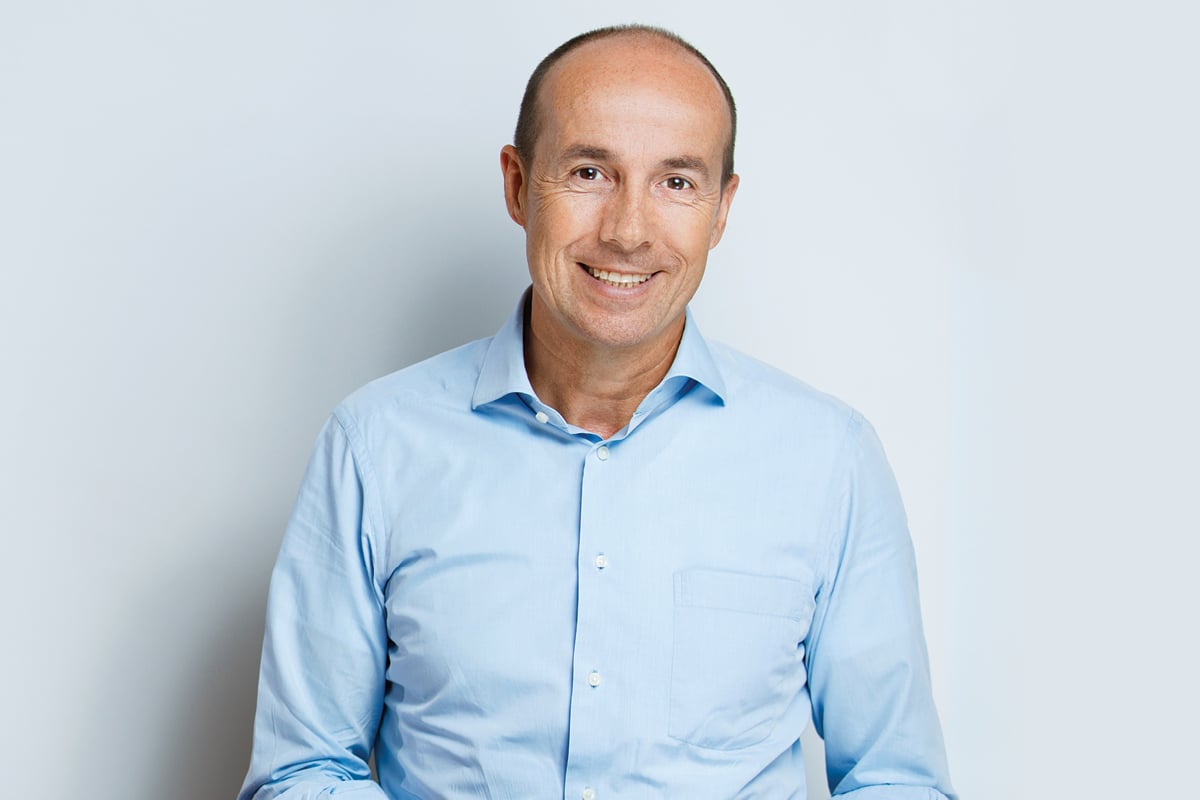 Ramon Carbonell’s decision to move into the industrial equipment industry wasn’t entirely of his own making. After two decades spent working in his family’s business, he was forced to rethink his career in the late 2000s when the global financial crisis hit.

Prior to that, the Carbonell family business, which was active in the sectors of construction and energy among others, was highly successful, and was often considered one of the top 10 companies in Spain.

“The crisis changed the way that the family business was developing,” Ramon reveals. Unfortunately, he did not see eye to eye with the direction it was heading.

“I realised that I needed to find another project for myself, so it was the right moment to leave. At the time, I was collaborating with other businesses in Barcelona and I knew someone who was on the board of AUSA. Due to my experience in the industrial sector, they asked me to join them. AUSA has a great history and it was an exciting opportunity, so I didn’t hesitate.”

Founded by three families when Spain was under Franco’s dictatorship, AUSA started out building cars as, under the autocracy, nothing could be brought in from foreign countries.

When the government introduced a direct competitor to the market in the form of SEAT, a state-owned car manufacturer, AUSA shifted from making cars to building dumpers – vehicles used on construction sites. “By being able to shift focus, the founders demonstrated a level of innovation that’s still a huge part of the company today,” Ramon says.

“By being able to shift focus, the founders demonstrated a level of innovation that’s still a huge part of the company today.” 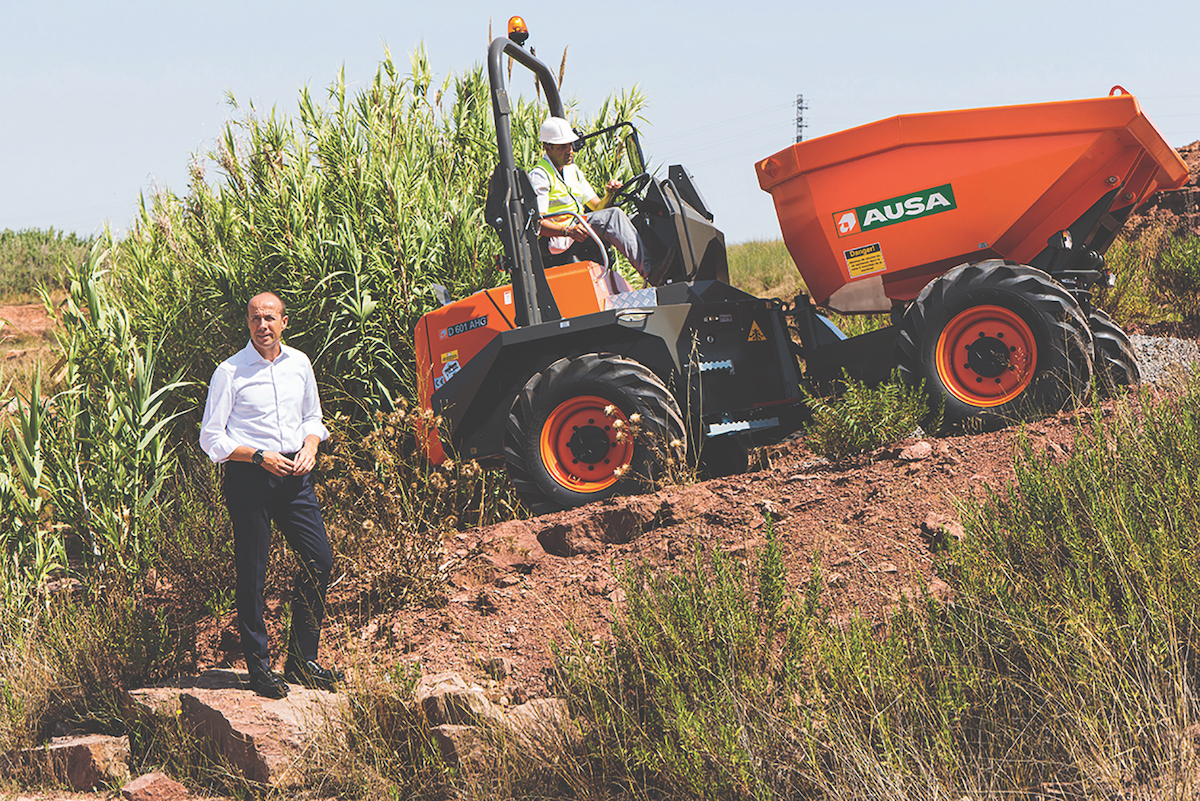 “By making the decision to not simply be managers in the company, but to own it, they laid the path for the next generation to come into the business. The second generation of those three families are now shareholders and sit on the board. They are with us in the office every day and are very much still collaborators in the business, which is excellent because they bring the experience of their parents. It’s still seen as very much a family business.

“Maurici Perramon, one of the founders, said that the business always had to look to the future and that innovation was always going to be the key for us to maintain leadership in our sector,” he says.

“We’re always looking for ways we can develop new products and, over the past three years, we’ve seen an increase in turnover from these products, which is fantastic. One of the things I’m proudest of is how we’re using innovative techniques yet remaining competitive in price. We’re producing our machines in the heart of the EU, which is not a cheap labour market – we know how to design and assemble machines while still remaining competitive. We’ve got a lot to offer.”

Alongside Ramon’s drive for continual innovation is a concern for people, both inside AUSA and out.

“When I talk about people, I don’t just mean the people who work here, the conditions they’re working in, the hours they work and their security, I’m talking about all people – the people around us in society. I believe it’s important to look after everyone, to do everything you can to make things that are sustainable and friendly to the environment,” he says. 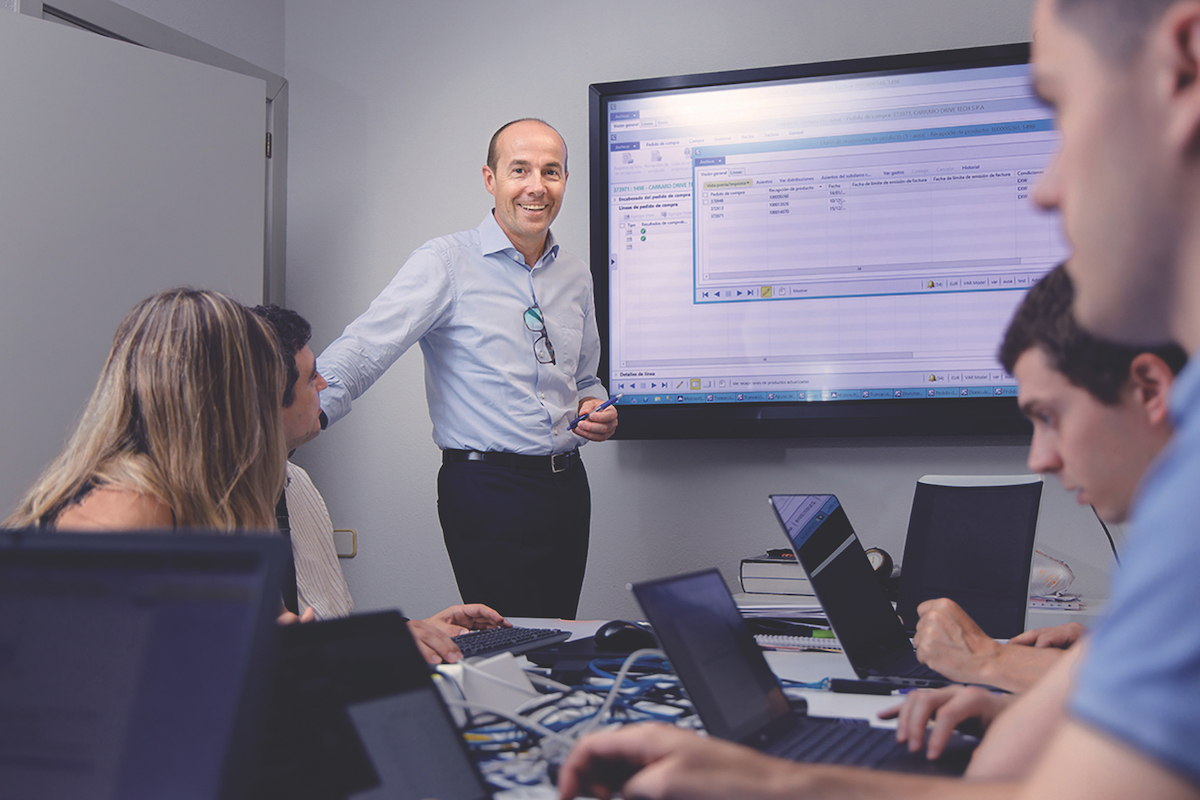 “At AUSA, we all feel that this planet has been lent to us and we can’t give it to the next generation in a worse condition than we found it.

“I was recently in a meeting trying to work out how we could produce electric vehicles and we ended up discussing a range of different technologies. I was told that there was more knowledge surrounding lithium batteries and my reply to that was we need to invest in knowledge so we can compare all technologies.

“I don’t care if the knowledge is out there about lithium batteries; if we build using lithium, we are causing a problem in a third-world country, and I don’t like that.

“I would say to all businesses that we need to be aware of the life cycle of our products. What is the implication of our work? I know we’re not an NGO; we have to take into consideration the economics of the company, but we do need to consider our ethics. Everything should count when making a decision.”