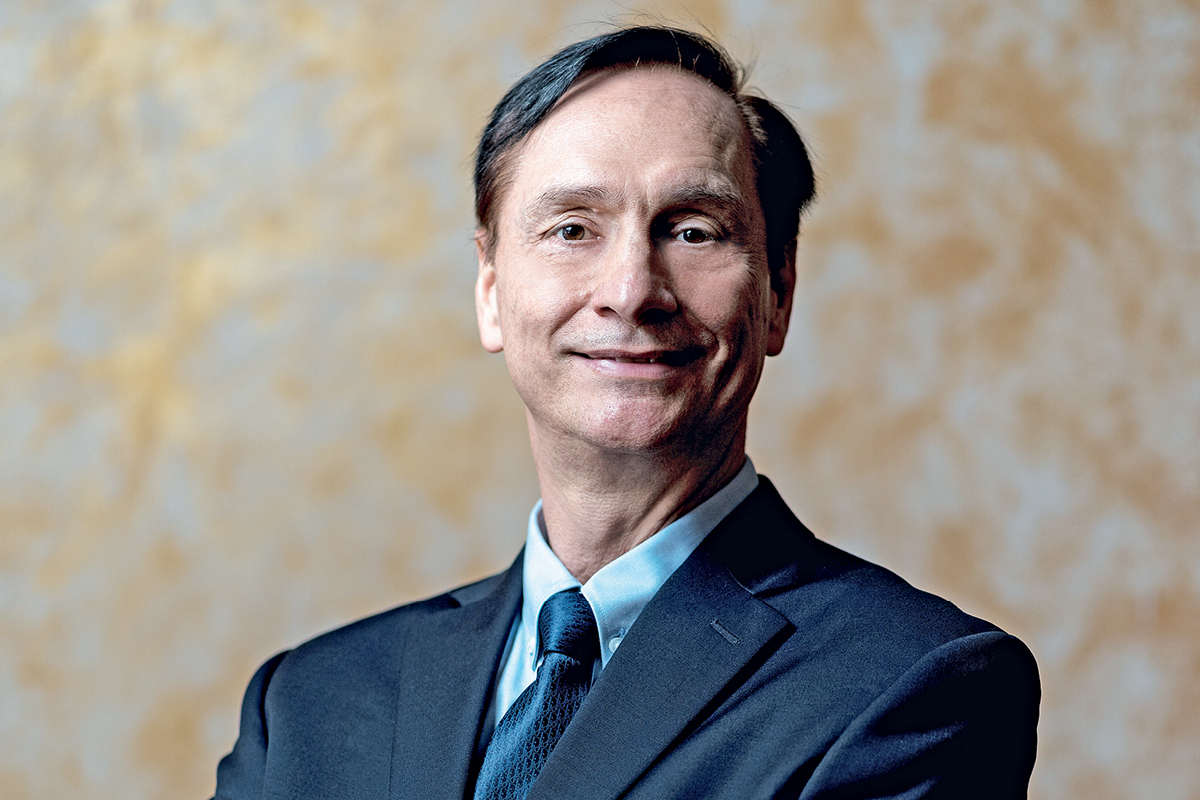 As President, PMC APAC, of global manufacturing company Rexnord, based in Shanghai, Randall Hoeflein has learned to adapt and become a bridge between cultures. Having worked in numerous countries throughout his career, including the US and across Europe, the adjustment has been years in the making.

“While in Europe, I was already learning to become a lot less American and understand the different ways that sections of the continent work,” he reflects. “Now I’ve also had to learn to understand Chinese culture. I’ve spent a lot of time being that bridge between East and West.”

As an example, he explains how profit levels differ in China compared to the US or Europe. Randall says that, in general, cost and profits are lower in China. “This is a country that’s more about volume than the absolute profit level,” he says.

When Randall became President, PMC APAC, he was tasked with helping shape the company culture. “I’m a big ‘Good to Great’ guy, ever since I read the book by Jim Collins 15 years ago. It’s about getting the right people on the bus. You need to have people who are passionate about what they do. They should love what they do and be motivated to drive improvement.”

Choosing the right people for his team wasn’t a simple task. “I brought in my sales director – who’s now the General Manager for China – from my former company,” he recalls. “The new head of R&D is also doing a fantastic job. Your people must feel empowered.”

Early in Randall’s career, he looked at success in a traditional way: through hitting numbers. He realised that as an organisation transition, it’s not always going to reach its targets. “The question is, do you have the right behaviours?” he says. 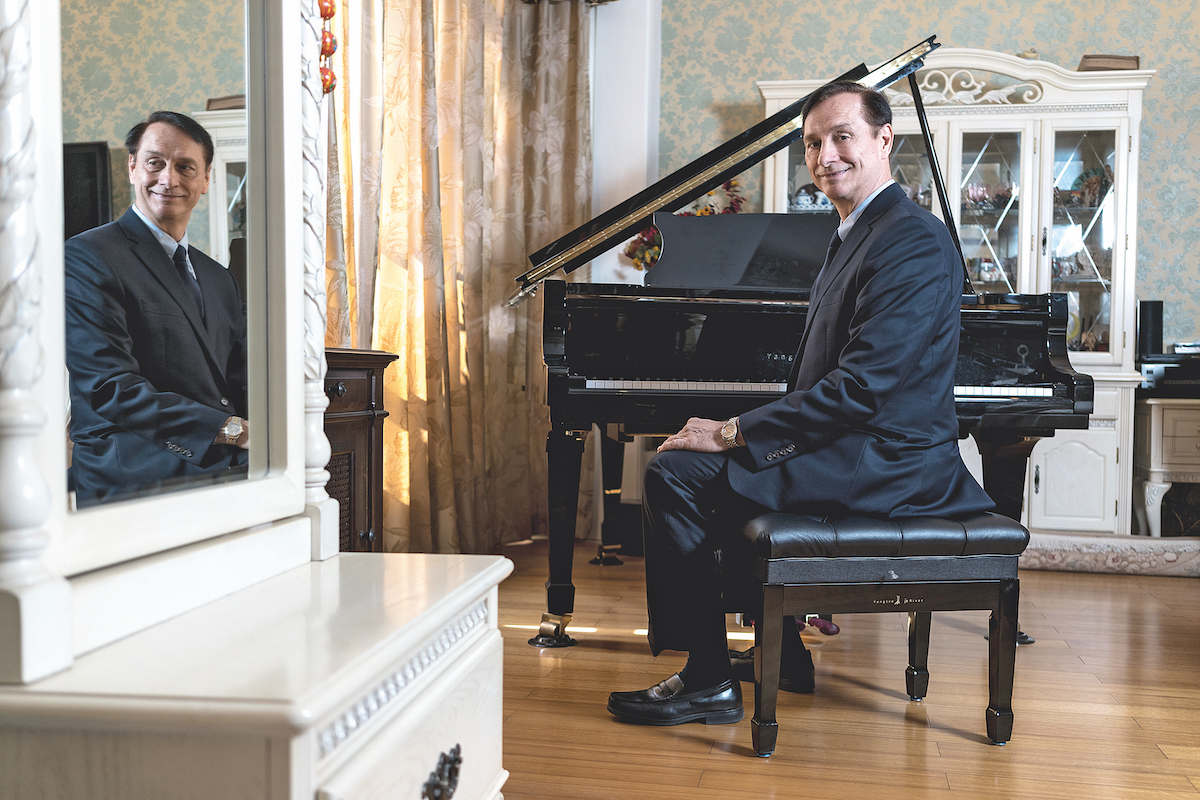 “I believe if your people have the right behaviours, your numbers will increase in time. We were fortunate. We hit our numbers fairly quickly and over-performed. Then we celebrated. Success comes from making a commitment and meeting it.”

“Success comes from making a commitment and meeting it.”

Randall believes the company’s customer focus distinguishes it from others in the industry. “It goes back to my belief that if you solve a customer problem, you create a loyal customer,” he explains.

“If you create that loyalty with your customer base, they never leave. Customers are loyal for a long time because Rexnord has the reputation of solving their problems.” Rexnord in China also excels in innovation. “We’ve created new product designs,” Randall explains.

“This is something that many Western companies don’t do. They may come to China and sell what they make in other parts of the world, but they don’t put in R&D over here. Our competitors and active customers know we will optimise the designs around the customer’s application, which gives us a competitive advantage.”

“Customers are loyal for a long time because Rexnord has the reputation of solving their problems.”

Randall believes that if a company wants to succeed in China but doesn’t design products in the country for its customers, the process will be too slow and too expensive. “You’ll struggle to understand what the customer needs,” he says. “It also makes it more difficult to replace you when your product is specific to their need. Take the lead, don’t follow.”

There are two areas that Randall and his team will focus on in the coming year, particularly in clean manufacturing. The first is clean food. “Some of the new products we’re bringing to the market are great for China and for the rest of Asia–Pacific, where increasingly food safety is important,” he says. “For example, we have new KleanTop Conveyor Belts to process food.”

The second is clean energy. “This is about the wind products that we’re bringing to the market, including both our couplings and shrink discs,” he explains.

Being successful and seeing people develop motivates Randall to continue being a leader. “It drives me when I’m able to promote someone who’s doing a great job,” he says. “It’s hugely motivating for me to help other people succeed. It brings me great joy to know I helped develop these people to reach the next level,” he continues.

“It’s great to hit your numbers, but that’s short-term,” Randall adds. “Helping to groom the next generation of leaders, I would say, is much more fulfilling.” 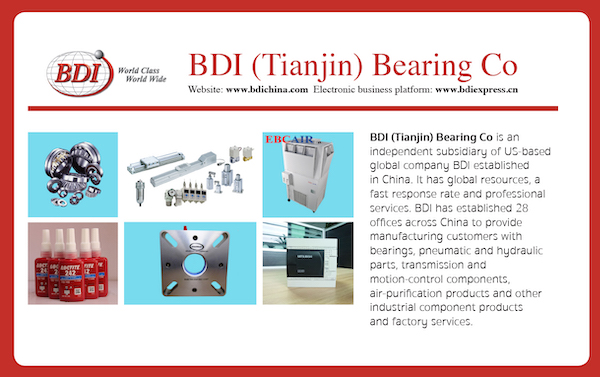