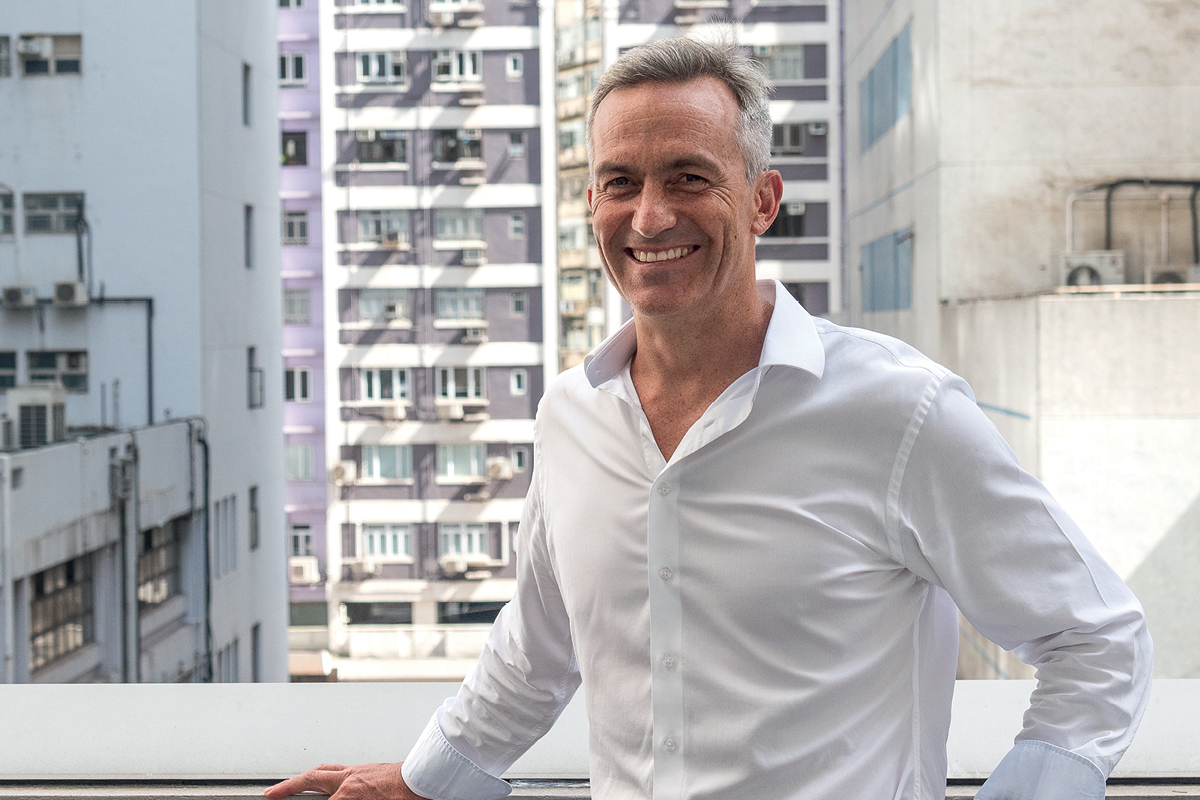 After graduating from The University of Western Australia with a commerce degree in 1992, Rob Wall wasn’t tempted by the blue-collar corporate gigs on offer in his home state. “I was making good money landscaping and working on building sites and I knew that something would come up that was more interesting,” he tells The CEO Magazine.

When one of his father’s patients, John Britton, mentioned he was starting a business in Asia and looking for staff, the recent graduate didn’t hesitate to follow up on the lead. “We met in the lobby of the Parmelia Hilton Perth for a coffee in 1993 and the rest is history. I was on a plane to Singapore four weeks later.”

The start-up was called JEB Asia Group and the distribution of interior partitions was its core business. In the space of three years, Rob – along with business partner Terry Jordan – would acquire the company, move its headquarters to Hong Kong, and rename it JEB.

Contracts with Morgan Stanley, JP Morgan and ING Barings in Hong Kong would follow before the business underwent another significant shift in 2000, when Rob and Terry transformed it from a distributorship to a designer and manufacturer.

“We had seen the shortcomings of our own supply chain and figured that we could do it better than the companies for which we were distributing,” he explains, adding that speed to market and improved design were the drivers.

The manoeuvre has seen the company go from strength to strength. “Having our own products and IP has allowed us to create our own distribution throughout APAC,” Rob says.

JEB represents the JEB Group to the Hong Kong market, “which is incredibly important both from a geographical and financial perspective”, he says. For Rob, controlled expansion has always been part of his strategy. “Connecting with the Indian market in the early 2000s was a real stimulant for growth,” he explains. 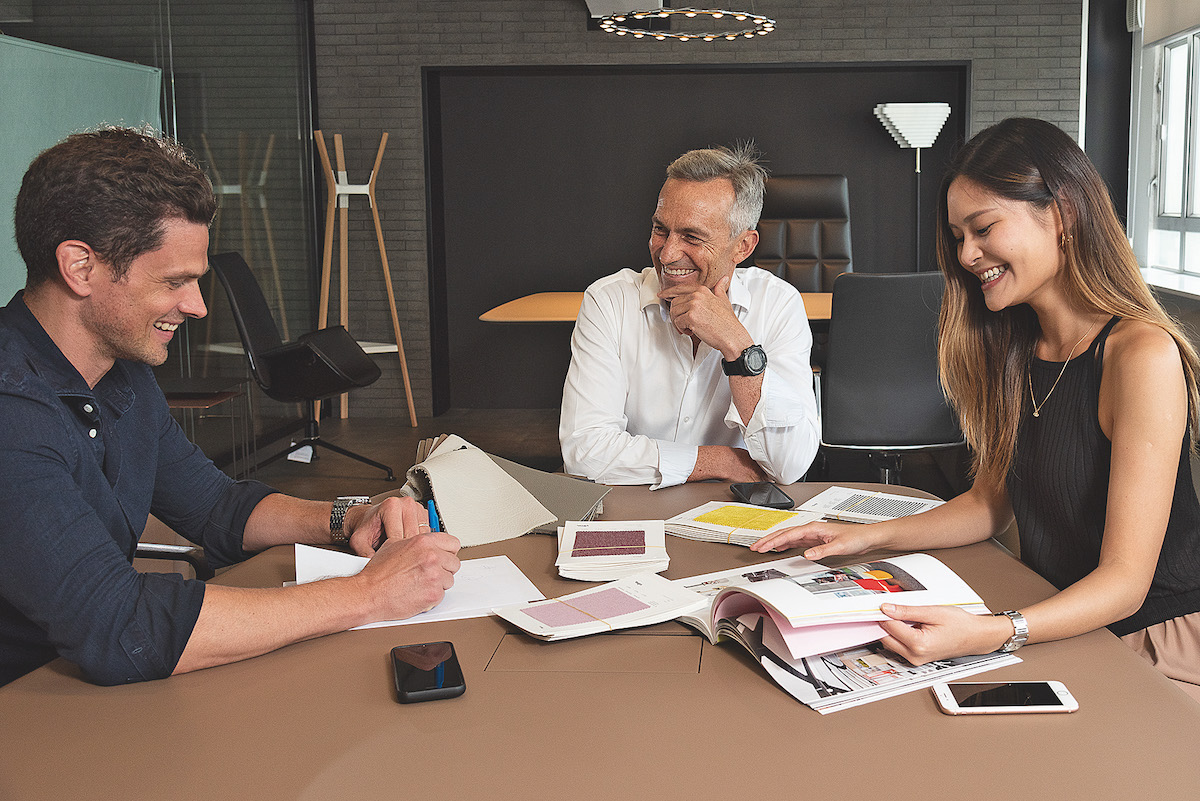 More recently, the 2017 opening of its first Australian showroom in Sydney’s Surry Hills marked a homecoming, in a business sense, for the Managing Director. “It has been very special to open an office in Australia and showcase what we have been building globally,” he says.

“It has been very special to open an office in Australia and showcase what we have been building globally.”

Other areas of current focus for the business include formulating its US market strategy, a move he calls “super-exciting”, as well as ensuring the company is well placed to “ride the growth of the Greater Bay Area in China”, having recently opened an office in Shenzhen.

From graduate recruit to the boardroom, Rob has spent his entire career at JEB. Managing Director of JEB since 1996, he explains that the nature of his business keeps him motivated in the role. “Office interiors are constantly evolving, so the industry is really interesting,” he says.

“The new challenges we have taken on, such as adding furniture lines into our business and expanding geographically, certainly maintain the intensity as well.

The writing is on the wall

Rob says he is concentrating on these four areas over the next three to five years:

“I have also been lucky to work with great people and have excellent business partners, who offer a new and fresh perspective,” he continues. Another business partner, Paul Dingley, is based in Auckland as Managing Director of JEB Asia.

“We are constantly bouncing ideas off each other, which means that the leadership is always coming from two people,” Rob says.

While he says it’s almost impossible to name a stand-out project because “there are so many factors that contribute”, Rob doesn’t hesitate to name JEB’s company culture as the achievement he is most proud of – and its point of difference in the marketplace. “We have such a great group of people who contribute in so many ways,” he says. 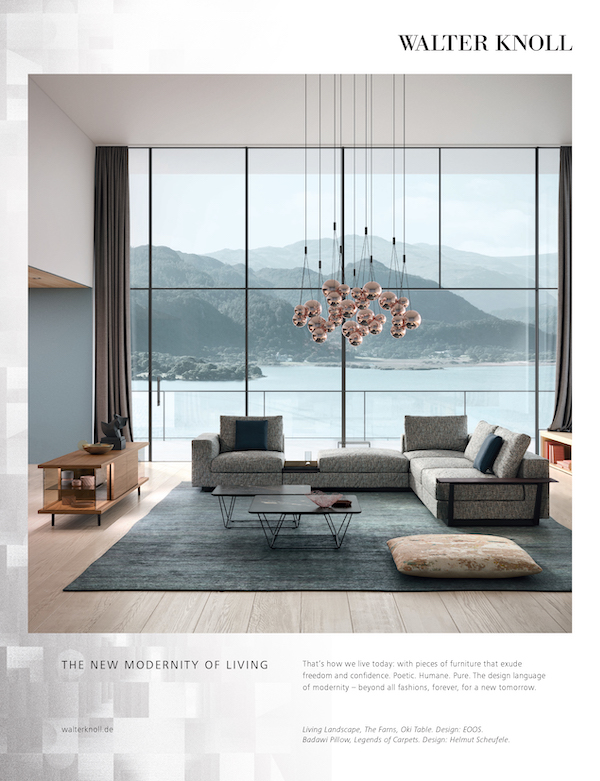