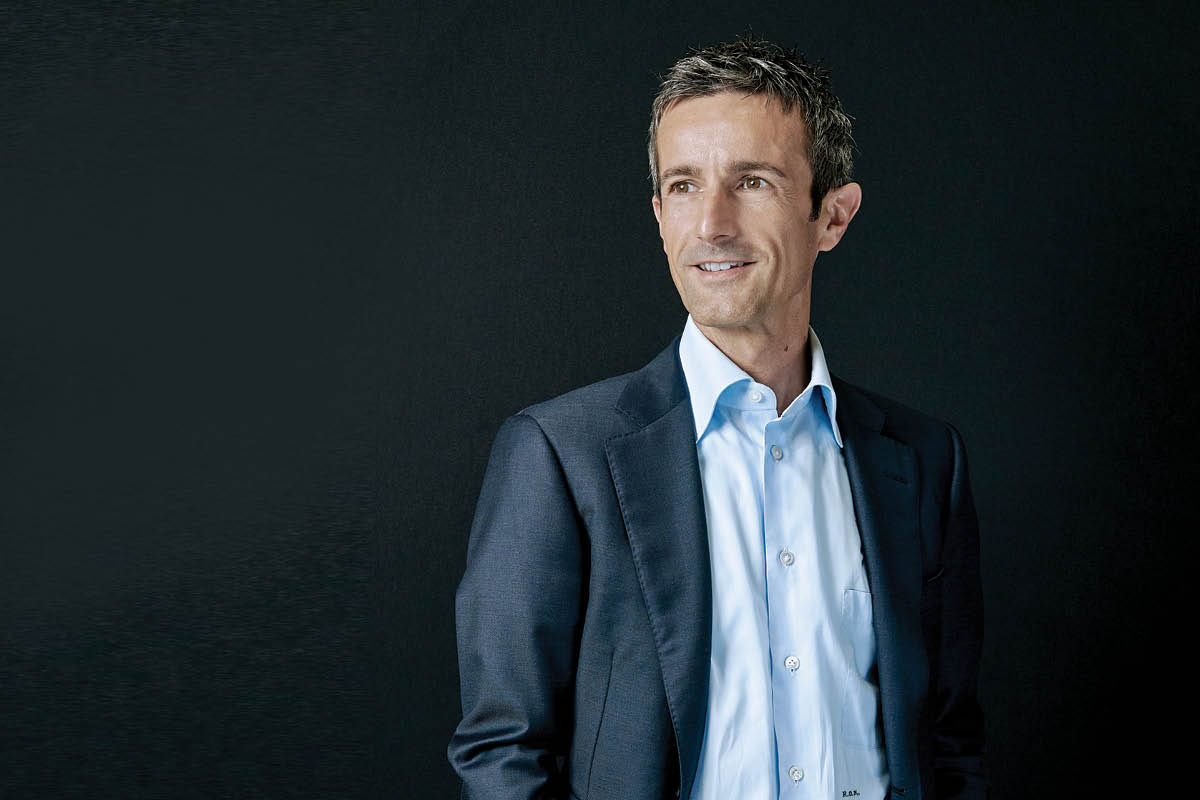 When CEO Rochus Kobler refers to his business, rather glibly, as a “technology company”, allow yourself a little latitude. After all, technology these days is an infinite industry, a combination of science and creativity used for an equally infinite range of applications. Obviously, buzz words such as ‘cutting-edge’ and ‘revolutionary’ spring to mind, as they should when any sort of technology is mentioned, and they’re certainly not lacking when it comes to innovation at Phoenix Mecano.

What is startling, however, is the wide range of products for multiple markets the company offers. Products most of us probably wouldn’t even notice, let alone recognise. Niche components such as those for a feeding system for calves, a device that checks children’s hearing and one that collects data in locomotives.

Rochus joined Phoenix Mecano as COO in 2010 following eight years as CEO of the Gutta Group, a multilayer asphalt fibre manufacturer. Behind his executive title and decades of practical experience are a master’s degree in advanced manufacturing systems, a degree in industrial and business engineering and a PhD in economics.

He describes his transition in May 2016 from COO to CEO at Phoenix Mecano as “undramatic”. Already a hands-on leader, in touch with his team and comfortably established running the business, his daily operations around the office continued uninterrupted, including his relationship with outgoing CEO Benedikt Goldkamp, who’d moved on to become Executive Chairman.

“It was a very smooth transition for both Benedikt and me from one role to the next,” Rochus explains. “We are still great teammates working closely together. We can discuss strategic issues anytime and make decisions very quickly.

“My actual role within the company has not changed too dramatically. I was always very close to the team and always out there in the field. I still am. The biggest changes for me are the external responsibilities, dealing with the media and investor relations.”

Nestled in the northern medieval town of Schaffhausen, the company’s headquarters comprise a tightly knit, corporate team of just a dozen.

“It’s the leanest headquarters you can imagine for a company with over 6,500 employees,” Rochus laughs. “But we have great teams in all our locations in production and administration, so it’s enough.”

To ensure unity, Rochus, in his role as COO, launched a long-term, group-wide working culture. It was called the Journey towards Operational Excellence program, or J2OX, and was aimed at delivering improved business operations – from efficiency to effectiveness, to reducing defects and waste, to meeting customer requirements – in a faster, more reliable and cost-effective way.

“It’s more of a cultural program aimed at motivating our employees, at all levels, to become more self-driven and responsible,” Rochus explains. “It’s a collaboration we are promoting to create continuous improvement on a process-basis every day.

“The J2OX program is aimed at motivating our employees, at all levels, to become more self-driven and responsible.”

“It’s for everyone, not just in the meeting rooms where we talk about operational excellence, but on the shop floors, in every shift, all around the world. All our employees are aware of J2OX and all are central to it.”

Rochus admits the initial reaction to J2OX was not universally welcoming. Like any change to company culture, there was some resistance. However, step by step, the thinking has shifted positively towards the program and its potential benefits.

“We know that in the long-term we can only profit from the behaviour promoted by J2OX,” Rochus explains. “Not only will it deliver improvements, it also allows us to make mistakes and learn from them. It allows us to experiment and do things in a different way from what we have done before. For me, as CEO, that is vital.” 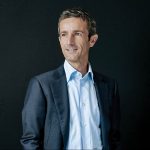