Labelling the next generation: Roland Schreiner Margarete and Theodor Schreiner founded the M. Schreiner company in a 45-square-metre garage in the Laim area of Munich in 1951 as Germany was recovering from the aftermath of World War II. Initially producing embossed seal stamps and labels, 10 years later the company would create the world’s first self-adhesive label.

Fast forward more than five decades to today, and the company has grown into Schreiner Group, offering sophisticated printed products, solutions and services to a wide collection of industries. With annual sales in excess of €170 million, the Group now boasts 1,100 employees, located in its headquarters in Oberschleissheim, near Munich, as well as in its production facilities in New York and Shanghai.

Roland Schreiner has served as President and CEO of the Group since September 2012, when his father, Helmut – Margarete and Theodor’s son – retired after 38 years at the helm. This moment was a long-awaited breath of fresh air for Roland. Having proven himself over an extensive period, Roland was ready to take charge of the Group.

His experiences leading up to that point set him in good stead for expanding the company’s footprint across the globe. While studying printing technology at Germany’s Universities of Applied Sciences, a practical semester took Roland out of Germany, to the US. He later completed an international MBA, living in Paris, New York and Tokyo, and visiting a whole host of additional countries. A short stint in a small consulting company in Munich followed, and eventually Roland made his way into the family business, where in 1999 he was put in charge of the MediPharm unit.

This division of the Group provides solutions to the pharmaceutical industry, ranging from vaccine labels to protective caps designed to prevent needle stick injuries.

Over the 12 years that Roland headed up the unit, it grew quickly, registering a compound annual growth rate close to 17%. Roland is aware how important this was for his future, and he seized the chance to demonstrate that he could contribute to the business’s achievements. 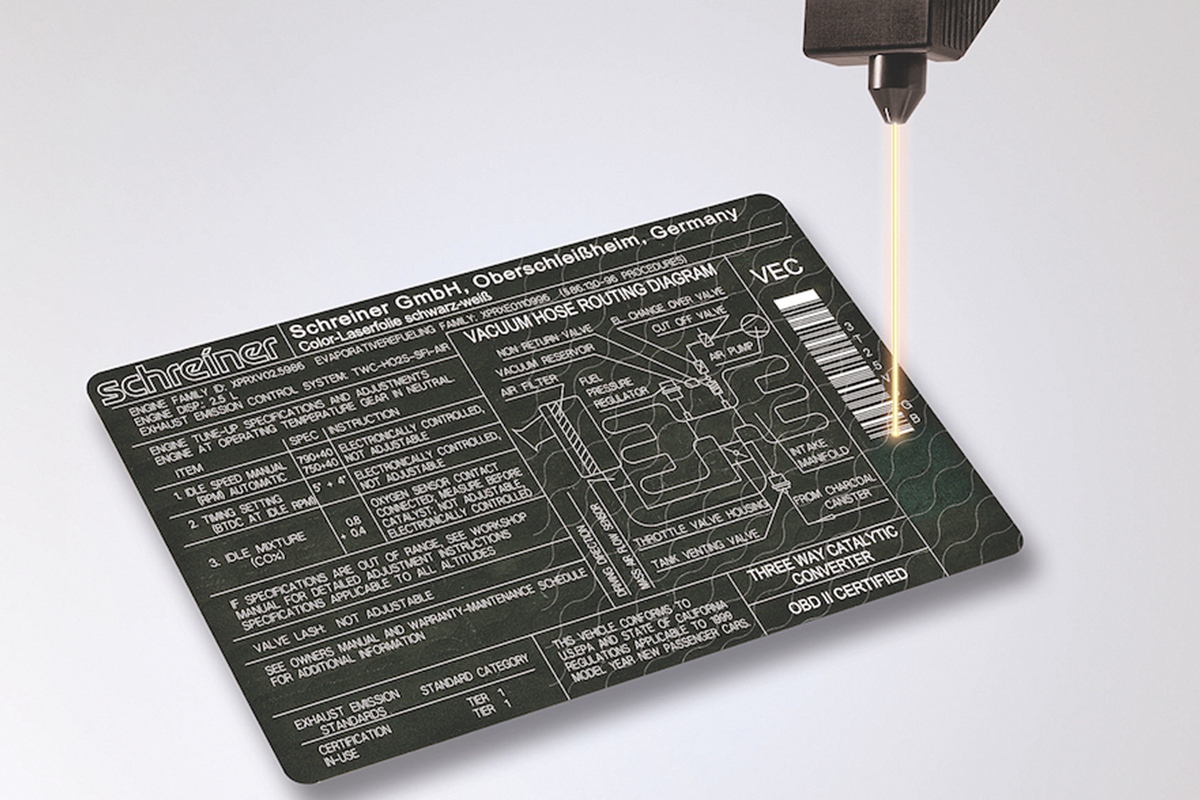 After his first taste of success, Roland was hungry for more. In 2007, he spearheaded the construction of the Group’s production facility in Blauvelt, New York, that commenced operations in 2008. He became responsible for the entirety of the company’s production units in 2009 and, at this point, he decided to implement lean management – a decision considered by many to be a radical one.

“In those days, this was surprising, because it was not the standard for printing companies – in fact, it was the opposite. There were hardly any printing companies thinking about or working with lean management, because it seemed more suited to the automotive industry.” Though he faced almost Group-wide reluctance, Roland took the risk. “I was convinced it would be a success,” he remembers. “It turned out to be exactly the right method, and we are still working in line with lean principles today.”

When he arrived in the role of CEO, Roland made further dramatic changes, reducing the number of sales and business units from seven to three. “The others I changed into what we call ‘competence centres’,” he says.

“This means that the units are now dedicated 100% to either the market or the technology.” Sales grew from €125 million to €170 million in the first five years under Roland’s watch, and staff numbers swelled from 750 to 1,100. “These changes, not least, have given us a further innovation boost,” Roland notes. His assertion is backed up by a series of accolades; most impressively, the Group has enjoyed a 14-year run as the winner in the ‘Innovation’ category in the FINAT Label Competition. The introduction of robot-assisted applications to contribute to zero-defects manufacturing comes alongside a commitment to digitalisation, and one of the Group’s competence centres is explicitly focused on creating digital solutions for customers, combining smart labels with digital services for security, logistics and marketing.

Going forward, the Group must contend with the challenges arising from capacity constraints. “When you grow quickly, and welcome so many ideas for new technologies and products, you need people. It’s currently a bad market for people: we have full employment in our region and, being close to Munich, we are in competition with large, famous companies looking for engineers, just like us.”

Regardless, the Group will soldier on. Operations in China commenced in 2015 and, with a presence now in three countries, its international future is looking bright. “Going to China is a big step for a family-owned, local company,” Roland acknowledges, but there are sure to be even bigger steps taken – sooner rather than later. 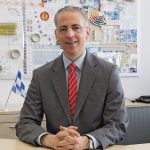