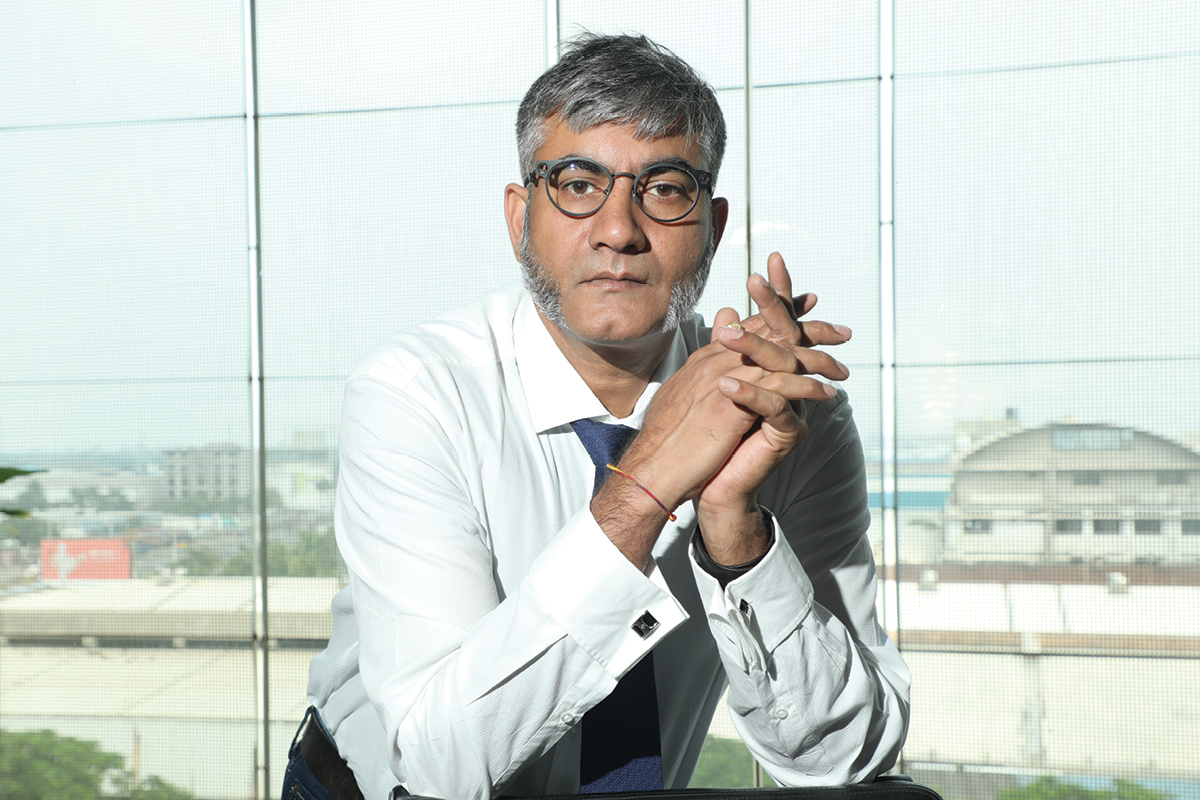 Satyen Mamtora has been with Transformers & Rectifiers (India), known as T&R, for the past 20 years, joining the company in his late teens. A knowledgeable engineer, Satyen first studied for his diploma in electrical engineering with Uxbridge College in the UK. Once he’d graduated, he took on the role as T&R’s Managing Director, with responsibility for the company’s Changodar unit.

If you’re not familiar with the term transformer as a business concept, you wouldn’t be alone. A lot of us may remember transformers as being ‘robots in disguise’, but in the real world, transformers are essential for the transmission, distribution and utilisation of electricity.

In layman’s terms, a transformer is a passive electrical device transferring electricity between two or more circuits. With electricity needed in almost every area of our modern lives, these devices can be found everywhere and can be as tiny as a cubic centimetre or as huge as a hundred tonnes – these ones are used to connect a country’s power grid.

A key player in the transformer industry, T&R was established in 1994, and the company has spent the past 25 years consolidating its position in the Indian market. “We’re known for being a manufacturer that produces a wide range of transformers on a large scale,” Satyen says.

“We manufacture using quality raw materials bought from the most trusted vendors on the market, and our products have gained a reputation for being strong, durable and energy-efficient.”

What makes the company really stand out, however, is the focus it puts on customisation – an aspect that Satyen is incredibly proud of. “There’s no doubt that we’re a client-centric organisation and so we’re continuously striving to make sure we exceed the expectations of our clients,” he says.

“This means working with them to give them exactly what they need and we’re always happy to collaborate on customising any of our transformers. Whether that’s through dimension, capacity, frequency or resistance, we have a pool of experienced and qualified people who are adept at understanding the various specifications of our clients and are able to design the product they want.” 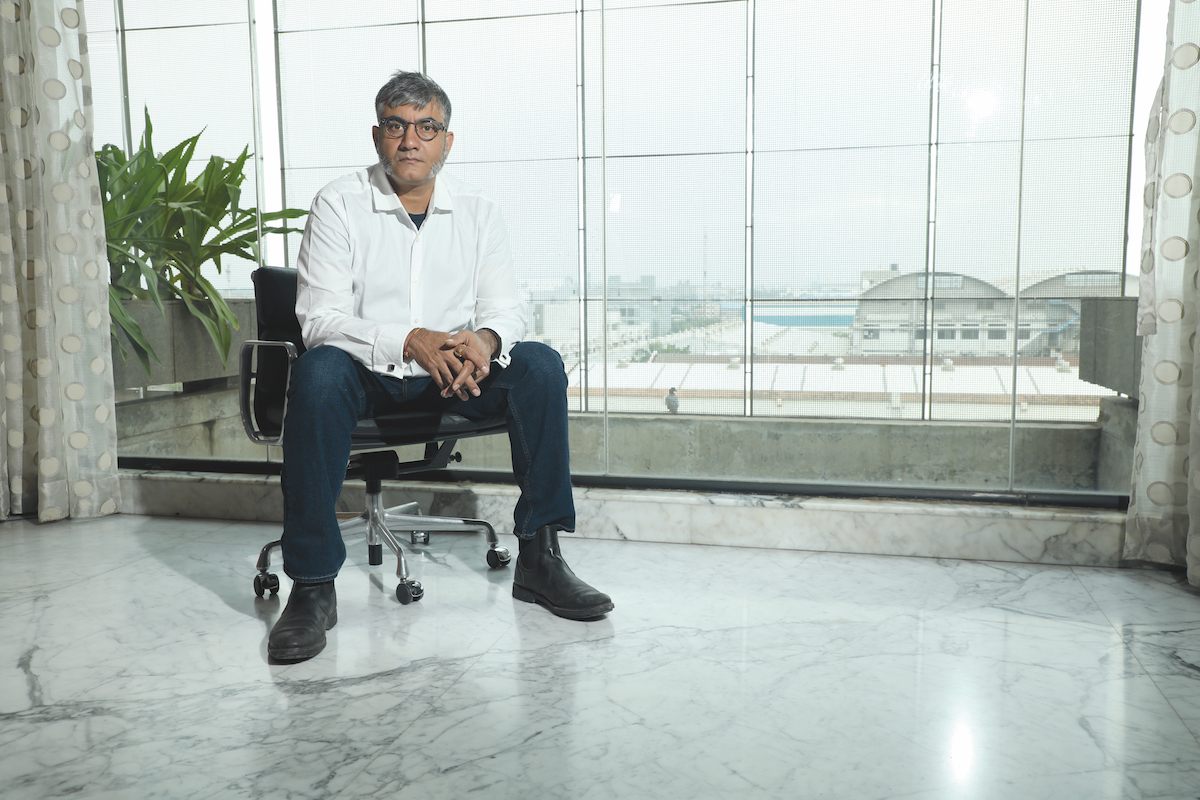 The company is clear in its mission to: ‘Consolidate a national and international presence as a leading manufacturer of power, furnace and rectifier transformers. All while maintaining an average growth rate of 50%.’

When asked how he, and the company as a whole, plan on hitting those targets, Satyen replies: “Company efficiency is the most important aspect for us to focus on, particularly over the next 12–18 months. There’s obviously a great deal of competition in the market and so we need to stay as efficient and cost-effective as possible.”

To do that, as well as keep the business on track and focus the company’s attention on its vision of being ‘the preferred solution provider for quality transformers’, Satyen and his team continue to put a lot of work into accountability – both from a leadership perspective and by being clear about what’s expected from T&R employees.

“I believe that staying accountable is all about making sure everyone keeps learning and stays creative,” he says. “Whether that’s achieving monthly goals or annual ones, we are always checking in as a team to track our targets. From a leadership point of view, I believe that measuring success is such an integral part in making sure a business grows continually.”

Alongside a focus on customisation, T&R is keen to stand out in the market through its notion of adaptability. “We’re already an incredibly adaptive business. We lead from the front and we think on our feet,” Satyen says. 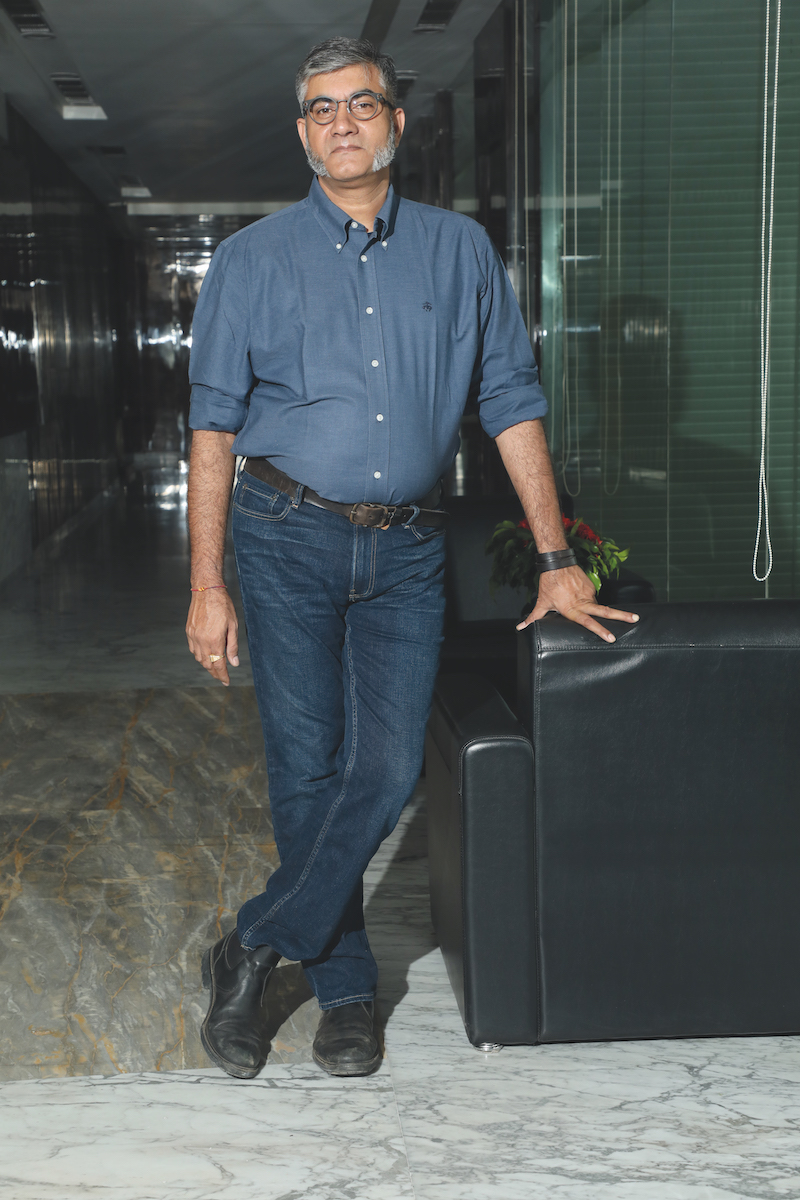 “Throughout the business, there is no sense of bureaucracy; we are able to come up with new ideas, make decisions on how to approach them and then act on them quickly. Things move fast around here and that’s how we like it. It helps keep us, as a business, moving forward. It also keeps the industry on its toes and allows us to remain one step ahead of our competition.”

“We’re already an incredibly adaptive business. we lead from the front and think on our feet.”

Satyen talks about how the transformer business is renowned for going through ups and downs and thus staying agile is an important way for T&R to thrive. The other important factor is the relationship the business has with its suppliers.

“We do things a little differently in that regard,” he says. “We don’t believe in having multiple suppliers for each product, instead we have one or two suppliers for each. I think it helps us to manage things better. All-in-all we have 25 major suppliers across the business, which means we can make sure that they are delivering on time, at all times. This ties back into our desire to remain as agile as we can and for everyone within the T&R family to remain accountable for what they bring to the business.”

Aside from the work being completed inside the business, Satyen is incredibly passionate about his team. His philosophy around the importance of teamwork sits alongside his views on how the industry has to come together to attract the right people into the industry.

“We have to look at how to make the jobs more lucrative and exciting. We want people to choose to come and work in this field rather than just ending up working with transformers by accident.”

It’s a school of thought T&R is putting a lot of effort into. So much so that the company has created a philosophy around it. Satyen believes that excellence is derived through dedicated, focused and innovative work and that knowledge comes through sharing.

“For us to attract people into our business and grow as an organisation, we feel that people should come together as a team and share what they know,” Satyen explains.

“We aim to offer a progressive culture and a world of possibility to anyone who sees themselves having a career in this industry.”

“We aim to offer a progressive culture and a world of possibility to anyone who sees themselves having a career in this industry, and we’re always on the lookout for those who want to make an impact. I think we’re really good at promoting excellence in both our workplace and in our employees and feel that the one thing that helps us stand out from the crowd is that we are home to some of the industry’s most talented individuals. That’s something I’m incredibly proud of.” 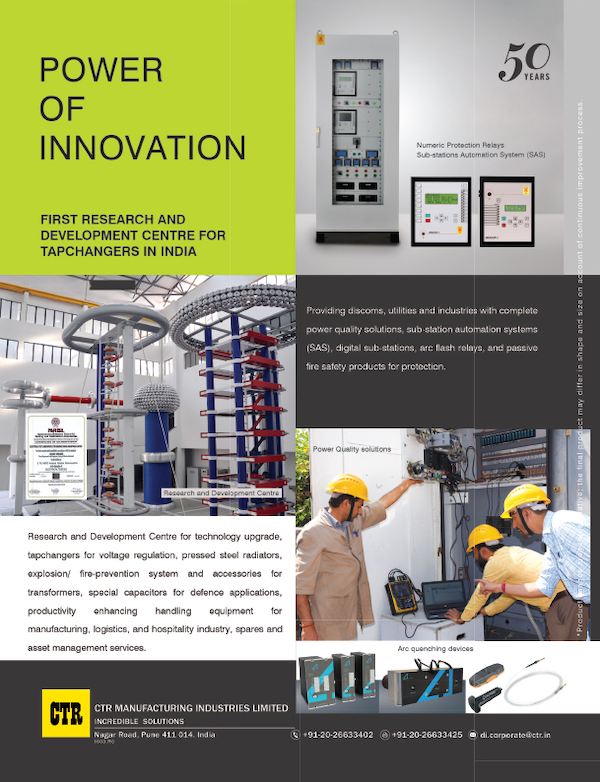 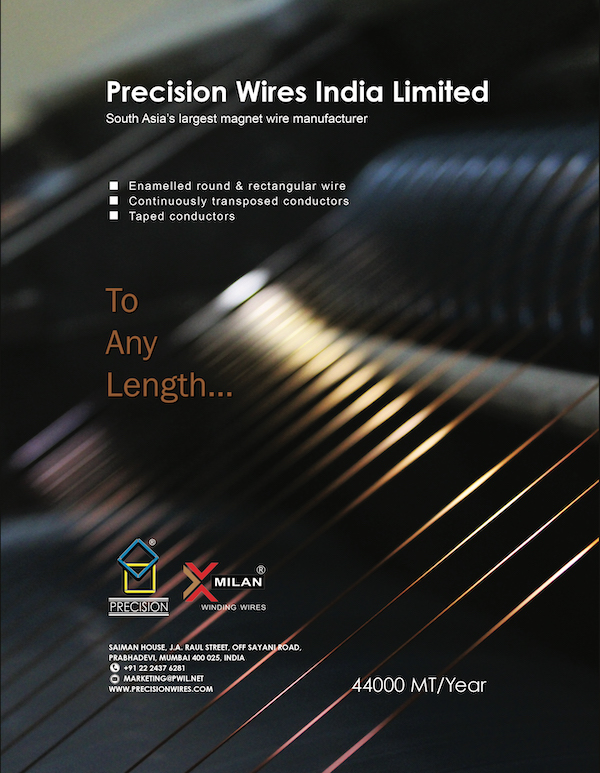