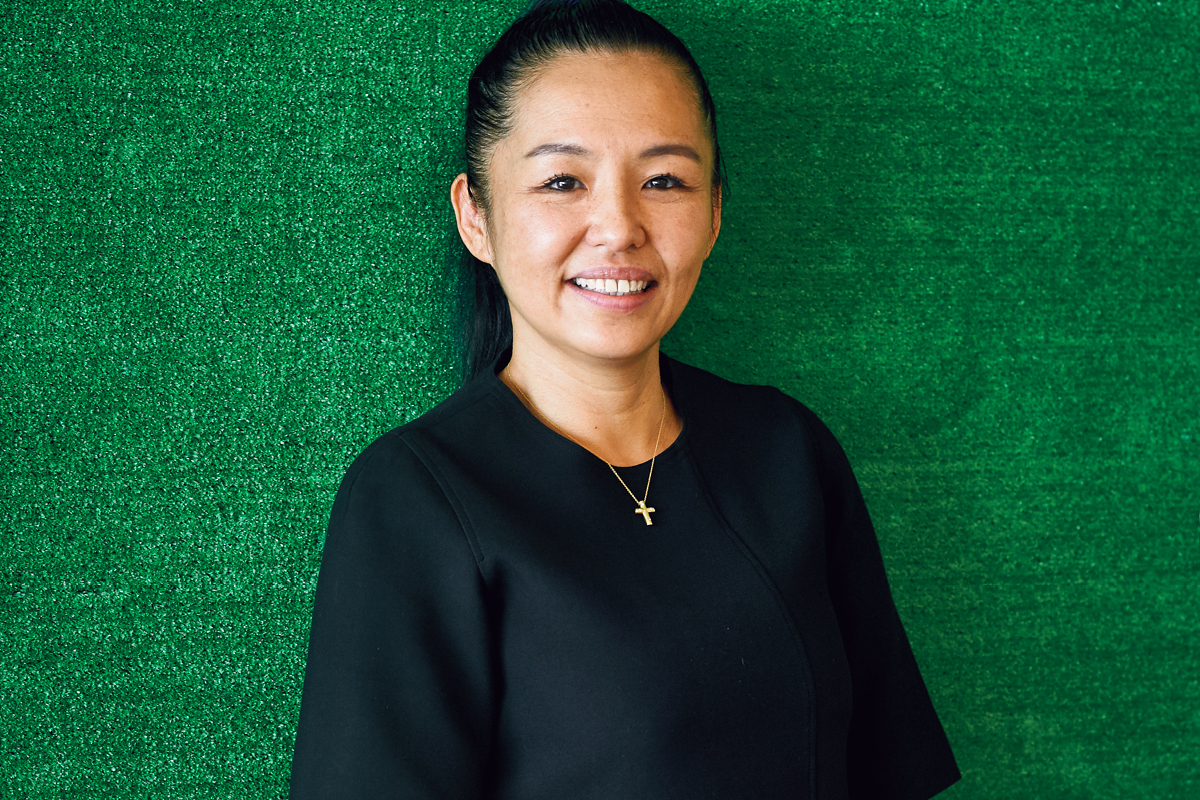 When it comes to leadership, Vinda President of South-East Asia Su Ting Nee doesn’t believe in pretending to be strong. She says sometimes it’s good to show a bit of vulnerability. “I encourage everybody to be themselves,” Su tells The CEO Magazine. “That it’s okay to say you don’t know something, or you are facing a challenge, or you need help and encouragement. I empower my team and I come in when they need me or when I can add value to them.”

An industrial engineer by trade, Su developed a strong background in manufacturing and quality control. Since then, she has spent 19 years with a hygiene company, going through three management changes before securing the role of President of South-East Asia with Vinda.

Over the years, Su has been able to learn about different cultures, backgrounds and environments at Vinda, which has been an enriching experience. She says the biggest change in the business during the time she has been there has been in the peoples’ mindset. “We started as a very small and very new company,” she says. “And I’ve seen people learn, be exposed to different things and grow from that.”

Another aspect that has evolved is a shift away from micromanagement. “When you are a small company, you tend to go into a lot of detail,” Su continues. “We have grown out of it into a level where we are able to communicate more comfortably. People have become more mature in their thinking and more professional. With a small company, everything you learn is by doing. We still learn by doing in some ways, but I think we are a lot more structured.”

Vinda specialises in the four business segments of tissue, feminine care, incontinence care and baby care. The business was founded in China in 1985 and has since become one of the largest hygiene companies in Asia – with production bases in mainland China, Malaysia, and Taiwan, plus one converting factory in Australia. Vinda holds various leading brands: Vinda, Tempo, Tork, TENA, Dr. P, Libresse, VIA, Libero and Drypers. In 2007, it was listed on Main Board of the Hong Kong Stock Exchange. Essity Group, a leading global hygiene company, is the majority shareholder of Vinda.

Within the past few years, Vinda has reached several milestones including entering the feminine care market in Malaysia. “We were late-comers in the feminine category in Malaysia,” Su says. “But we held the number one brand position in 2017 for the full year.” The company also launched a consumer tissue category in Malaysia, which has been in the market for just a year. “It’s been tough, but we are seeing some very encouraging momentum,” Su adds.

In addition, Vinda has secured significant safety recognition at its factories. In 2017, one of its manufacturing sites in Malaysia secured a Gold Safety Award from Essity, which Su is very proud of. “One thing that we are pushing a lot is safety and sustainability,” she says. “That has been really deep-rooted in the organisation today. And that, in my mind, has made us different compared with some of the local companies here in South-East Asia.”

Further, Vinda has achieved milestones in other countries such as Singapore, where Changi Airport Terminal 4 tried and tested the Tork EasyCube solution for toilets. “It’s a digital way of monitoring toilet maintenance,” Su says. “It will tell you when to change the paper towels or which toilet is low in toilet paper, and so on. That’s something the team has done a really fantastic job on, from not knowing the system to being able to successfully propose it to one of the most reputable airport providers in the region.” 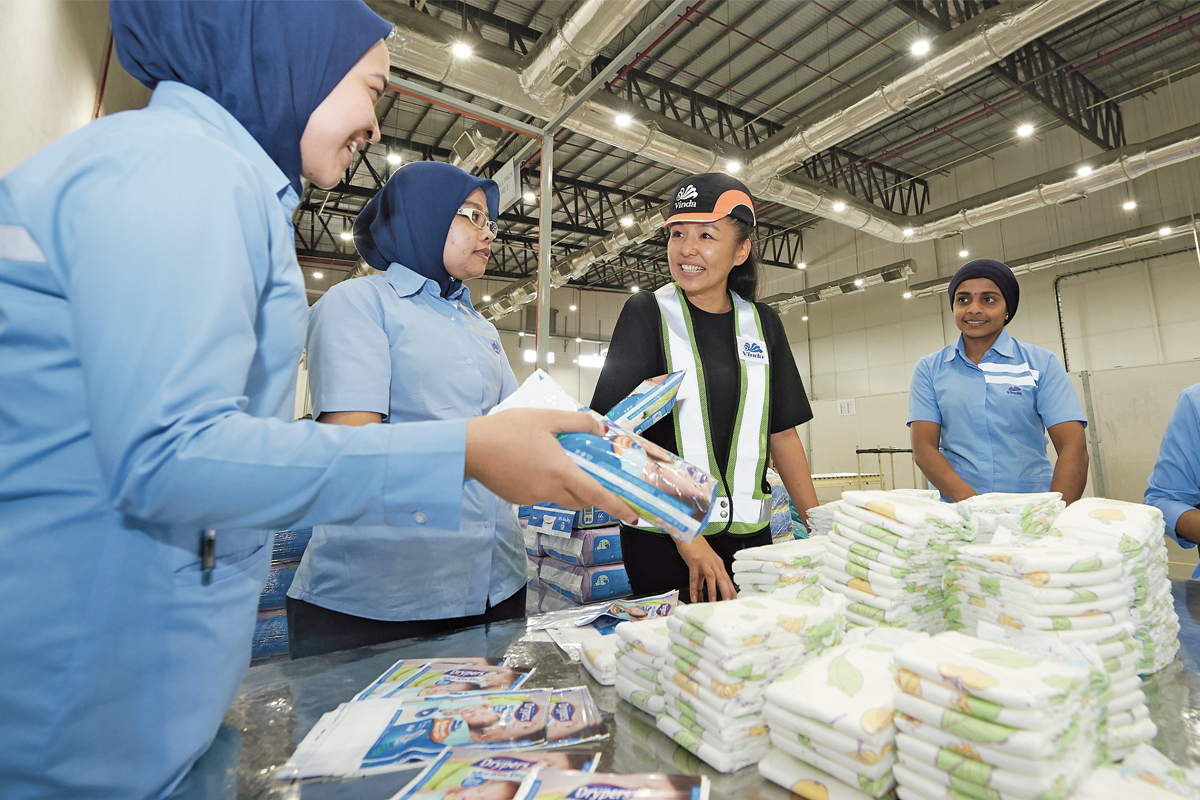 A piece of advice
Reflecting on her early career, Su Ting Nee says the advice she would give her younger self is not to have the need to prove herself so much. “When I was younger, I had a very strong need for assurance and validation,” Su says.

“I constantly wanted to prove I knew what I was doing and that I was good at it. But it was emotionally tiring. I went through quite a long period where I kept telling myself, ‘I need to do this, or I have to prove that’. And the advice I would give to myself is that it was just my thoughts driving me in this tiring direction.”

With several bases throughout South-East Asia, Su emphasises that they all have different requirements. “In general, the consumers’ needs are the same, but the urgency of the needs vary by market, depending on their stage of development,” she says. “If you take a market like Singapore, people are more appreciative of quality, softness and environmental friendliness, whereas in other parts of the world, like Malaysia or Indonesia, price continues to be one of the key decision criteria. We also see that there is a lot more awareness of skin health in the region.

“In a market such as Vietnam or Cambodia, the need for more information and education in childcare and personal hygiene is increasing year by year. They are very much open to new health-related things.”

Nothing happens without people, Su says. She explains that while Vinda demands good performance from its staff, it understands when challenges arise and mistakes are made. “We allow people to make mistakes as long as they learn from them,” she says. “It’s a very friendly environment; it’s very easy-going. It’s open-door, transparent and non-hierarchical. “The senior management are all very close to those below. And we encourage a hands-on approach in all the things you do, whether you are a director, or even myself. It is uncommon for us to be arrogant, because most of us are very humble.”

When it comes to leading her team, Su says the biggest challenge she faces is how to keep them engaged and motivated. “We all need some form of motivation,” Su says. “We all need emotional support and strength, which are very difficult to give. You can tell someone over and over again, but until they really internalise it, that motivation doesn’t come.”

“We all need emotional support and strength.”

Another thing Su wants for her team is to ensure they are well prepared to handle the rapid changes in this fast-paced world. “My biggest challenge is to get my team to be more resilient, agile, and forthcoming with challenges, and still have the energy to move on – even though they are hit with an obstacle,” she continues. “Because if you look around, external challenges are always there. The only thing we can do is prepare ourselves better as to how we respond to them. And the better we are in responding to them, the better position we are in to overcome them.”

One thing Su is passionate about is supporting the women in her team. “When you are a woman, you have to work twice as hard to be where you are,” she explains. “I have a lot of women in the organisation and I share what I went through in the hope that my experience will give them the courage and the inner strength to move on.”

“When you are a woman, you have to work twice as hard to be where you are.”

Su finds it rewarding to support the women’s journey through the organisation. “The best part of this role is working with a lot of young as well as more experienced people,” she continues. “And the ability I have to share my experience and my inner struggle with the team, especially with the women, not only adds to their professional development but keeps me going as well.” 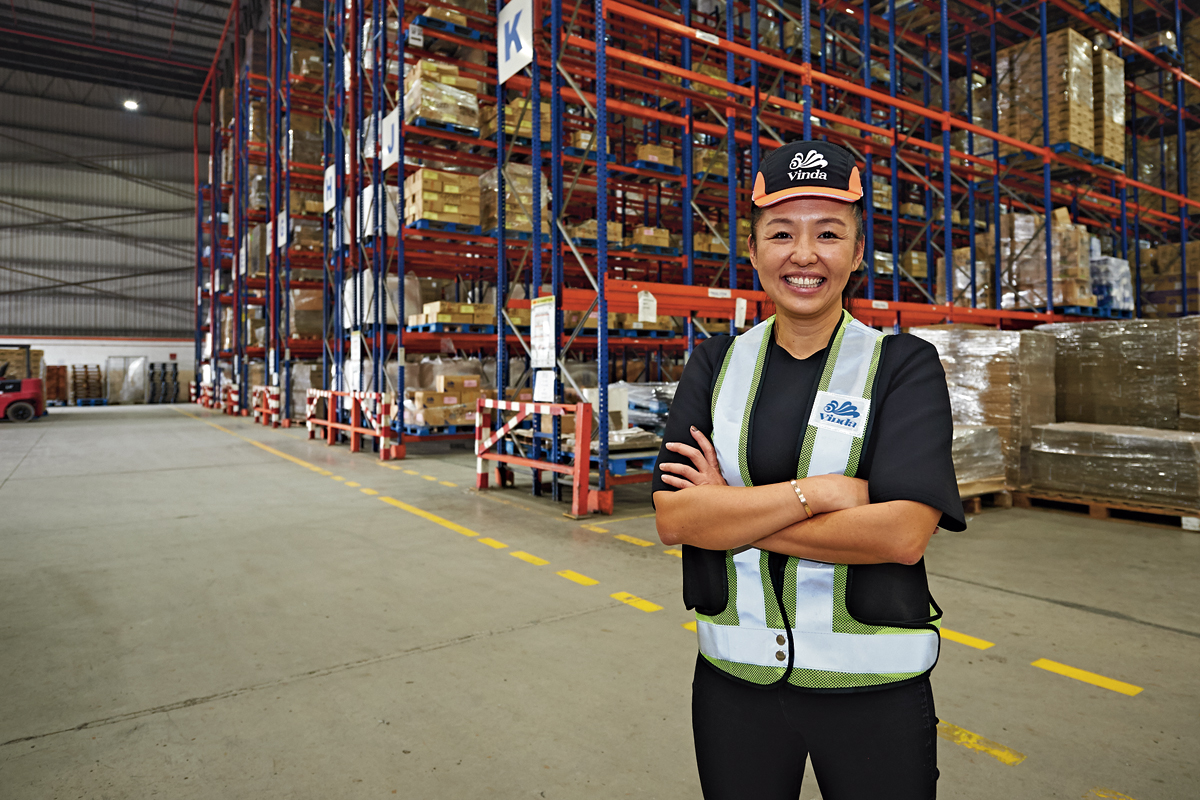 Su’s approach to leadership is all about being transparent and direct. “I’d rather someone says something to me when something is not right, rather than sugar-coat the issue,” she says. Su expands on this by sharing her perspective on the characteristics good leaders should have – the first of which is an understanding of their team.

“To understand them and see where they are coming from is important when trying to move anything in the organisation, either internally or externally,” she adds. The next point Su highlights is that good leaders should have a high degree of self-awareness because it helps with self-improvement. As a result, she also encourages her team to self-reflect.

Finally, Su explains that leaders should be empathetic. “I believe everybody who comes to work wants to do their best,” she says. “Empathy helps you understand why things didn’t work out and take it from there. So the question is, as a leader, how do we get the best out of this person? If you put them in the right place, most people will do a good job. That’s my belief; in the power of the people and the power of understanding.”

Now Vinda is on track to grow its business by adding more countries in Asia. “Today, we are strong in only a few markets, and I want to add at least two more markets in the South-East Asian arena that are significant enough to contribute to the overall business.” 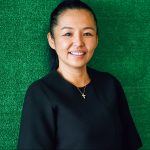