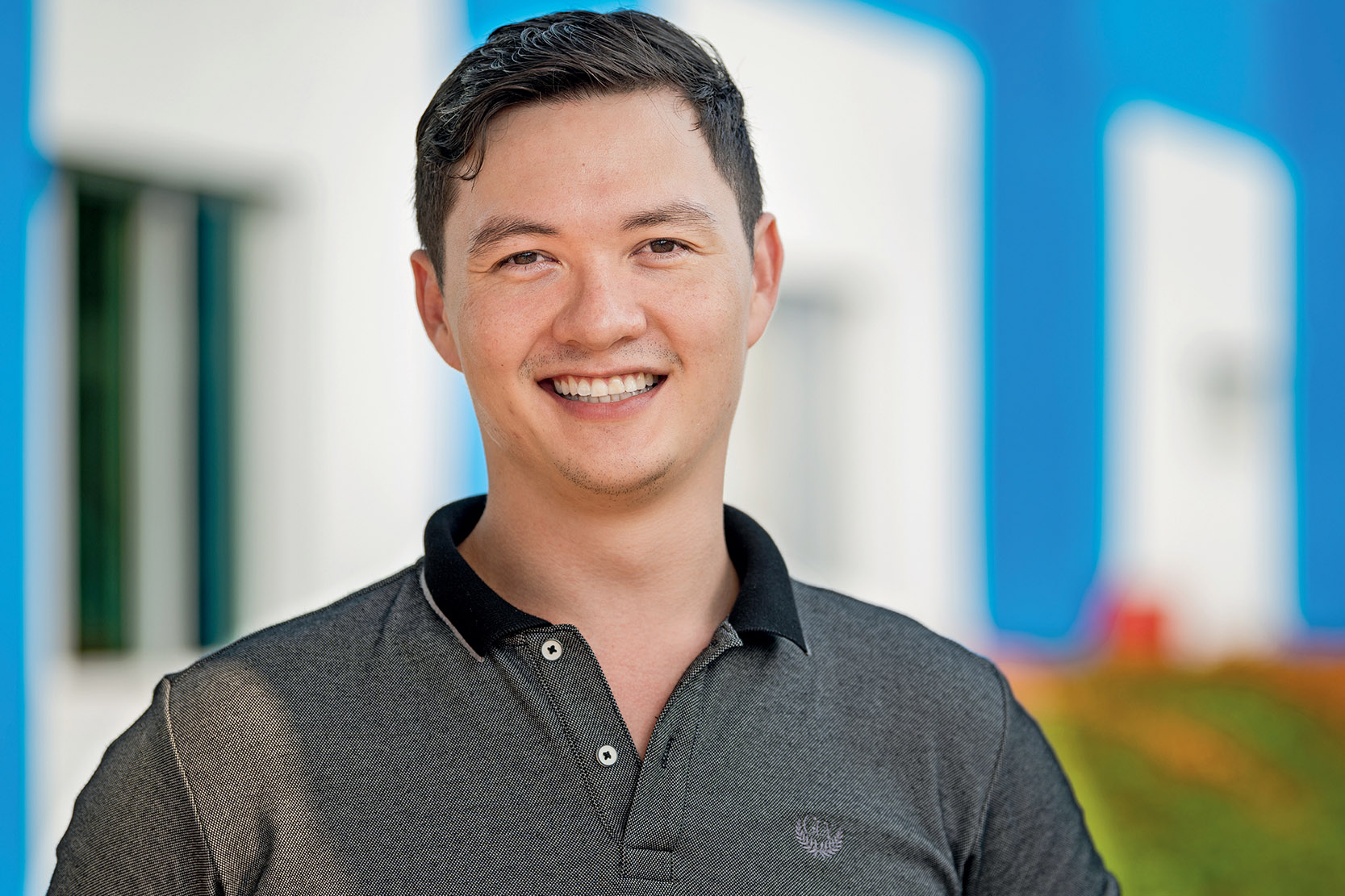 Born and raised in the UK, Thane Taithongchai had never really contemplated pursuing a career in Vietnam, but when the chance to join the US$36 million family printing business, Starprint Vietnam, came up, he heeded his instincts and seized the opportunity.

Five years later and already General Director of the company, he has not looked back. Following in his father’s footsteps was a daunting prospect, but Thane was confident he could bring something new to the table, he tells The CEO Magazine.

He describes the pair as “quite different characters”, which is reflected in their leadership styles. His father is “strong and clear minded”, while Thane prefers to take a “democratic leadership style”.

“I’m trying to adopt a more systematic and collaborative approach to leadership, and I’m working on systems of expectation and information, working to structure the organisation in such a way that responsibilities are clearly defined, and incentive models are put in place,” he says.

Adapting to his new surroundings was also an adjustment. After graduating in economics and finance at Brunel University, Thane worked in an account management role at Hitachi Data Systems in London, where he was surrounded by cutting-edge technology and solutions.

“I had exposure to how IT and data in particular were being used by companies for decision-making,” he says. Starprint, on the other hand, was still a very much paper-based operation when he first joined in 2016.

Thane’s first steps were therefore to bring it up to speed. In 2020, after four years of development, Starprint implemented a new enterprise resource planning system to manage its internal processes.

He also established a management accounting team two years ago to help inform the company’s decision-making process. These changes led Thane to the conclusion that it was time for Starprint to move away from its former mainstay of book printing and concentrate on the packaging side of the business.

Regular packaging is now at the company’s core with customers including Nestlé, Unilever and Colgate. Then there is the “more sexy side of the business”, which involves customised hand-assembled products including luxury packaging for spirits and mooncakes.

“At the moment, business is split between 60% local and 40% export,” Thane reveals. “But export is the one showing a much more aggressive growth trend.”

With many international companies moving packaging arrangements from China to South-East Asia, Thane sees immense potential on the horizon. Experts agree that more companies will soon make the move – to Vietnam in particular – driven by lower costs and fewer trade restrictions.

“Vietnam has benefited from the macroeconomic conditions,” Thane says. “We have a team with international standard and solid experience in export and supply chain working with prestigious clients. Starprint is particularly well-placed to capitalise on the trend.

“My dad and I, we love to say that we see much more opportunity fishing in the ocean as opposed to fishing in the pond, so we’re really gearing up to capture as much of this as possible.” The past two years yielded impressive growth and despite the inevitable challenges of COVID-19, the company has continued to flourish, thanks to Thane’s restructuring efforts.

“It’s led to quite a few uncomfortable conversations, which nobody likes to have.” But pre-planning helped the company mitigate the pandemic’s challenges, as has its strong relationships with its customers.

“Companies that are more flexible about their material specifications are able to navigate this situation with us a little bit more effectively than those that are very rigid.” Thane stresses.

“Even with the pandemic, our sales growth projection for 2021 is 27%.” Starprint is exploring new packaging materials that can fill the shortfall and also cater to growing global demand for sustainable packaging – a topic that Thane is passionate about.

“We have had some success in substituting from plastic to paper packaging,” he reveals. Some plastic is still used as a moisture permeability barrier, but a non-plastic alternative is in development and should be in use by next year.

“Where we do use plastics, we’re transitioning to ones that degrade much faster – not all plastics are created equally,” Thane adds. “As a paper packaging producer, we are proud to be a part of the solution here.”