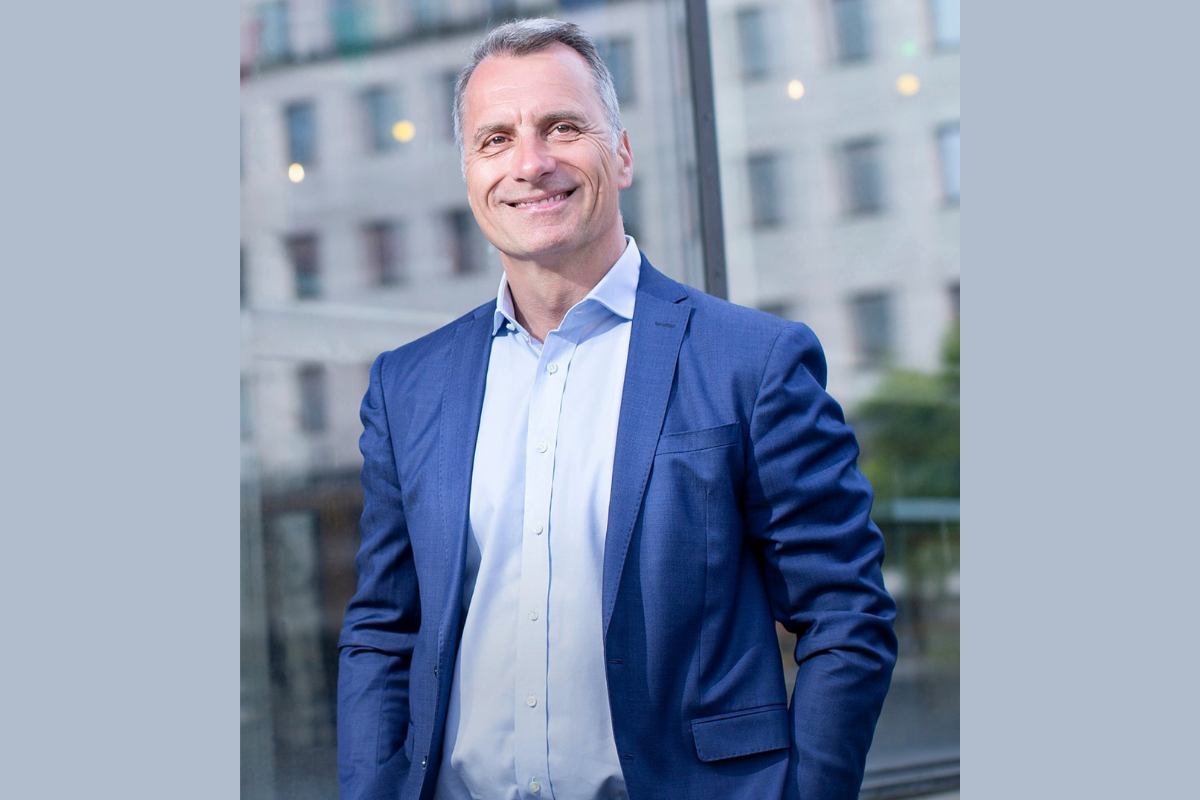 The first sign that business would forever change for Elopak came shortly after the COVID-19 pandemic hit in early 2020. Panic buying and hoarding brought on by lockdowns led to empty shelves across Europe, and as companies struggled to resupply, the packaging manufacturer and inventor of the gable-top paper milk carton soon found its own production line at breaking point.

“People were literally emptying stores, which we’d not seen in our part of the world in our lifetime,” says Elopak President and CEO Thomas Körmendi when The CEO Magazine spoke to him in January 2022. “And all of our customers ordered huge amounts of material from us, which put a massive strain on our ability to supply. None of us knew what it meant or how long it would last.”

Business may have been booming, but the Norwegian company found itself under a Sword of Damocles hanging by a slender thread. “If one of our plants had a major outbreak of COVID-19, we wouldn’t be able to supply,” Thomas explains. “So on one hand, we did everything we could to ensure we could supply, but we did it in a different way such as working remotely. On the other hand, we were literally protecting everything by sealing it off from the outside world.”

Things have changed dramatically since then. The arrival of vaccines have caused much of the world to open up again, and supply chains are beginning to return to a new normal. “We all strongly hope we’re seeing the back end of this now,” he says. “It’s been very difficult and has put a lot of stress on many people, and it’s meant a big change.” 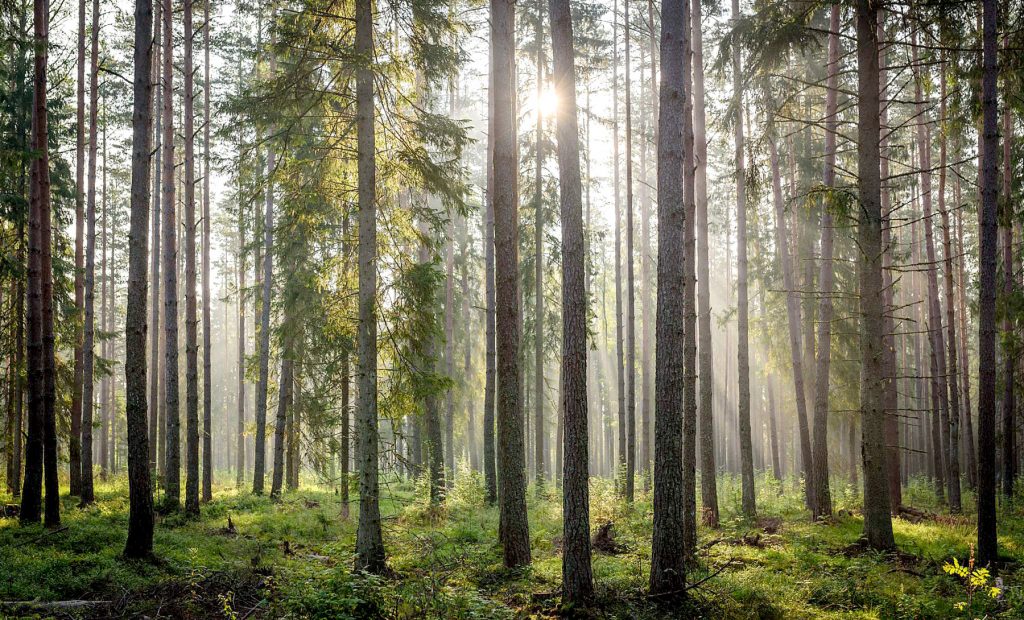 It’s also meant lessons have been learned and Elopak, the world’s third-largest supplier of beverage carton packaging, has listened attentively. “From a business point of view, the word ‘contingency’ suddenly has quite a different meaning than it did before COVID-19,” Thomas shares. “And not just for us, but for our customers as well. You need to have a genuine working plan in case of situations like this. You may have had one before, but it likely wasn’t genuine.”

Being thrust in the deep end has forced companies to take supply chain issues more seriously than ever. Manufacturers in particular have had to do much more to avoid being caught short. “What happens if a supplier doesn’t deliver? We’ve seen that with the world’s dependency on supplies coming out of China, there are now massive delays. Many companies would have learned a big lesson there,” he points out.

What that lesson is differs from company to company, but Thomas believes every company will have gained a greater appreciation for cooperation. “In our case, we’ve redefined what it means to run a business,” he reveals. “Not only do we now work remotely, we recognise that things can be done in a different way; in some cases, we’re challenging the old ways. We can mobilise, and we have – we’ve managed to keep the company fully running and we’ve supplied our customers throughout this period without interruption.” 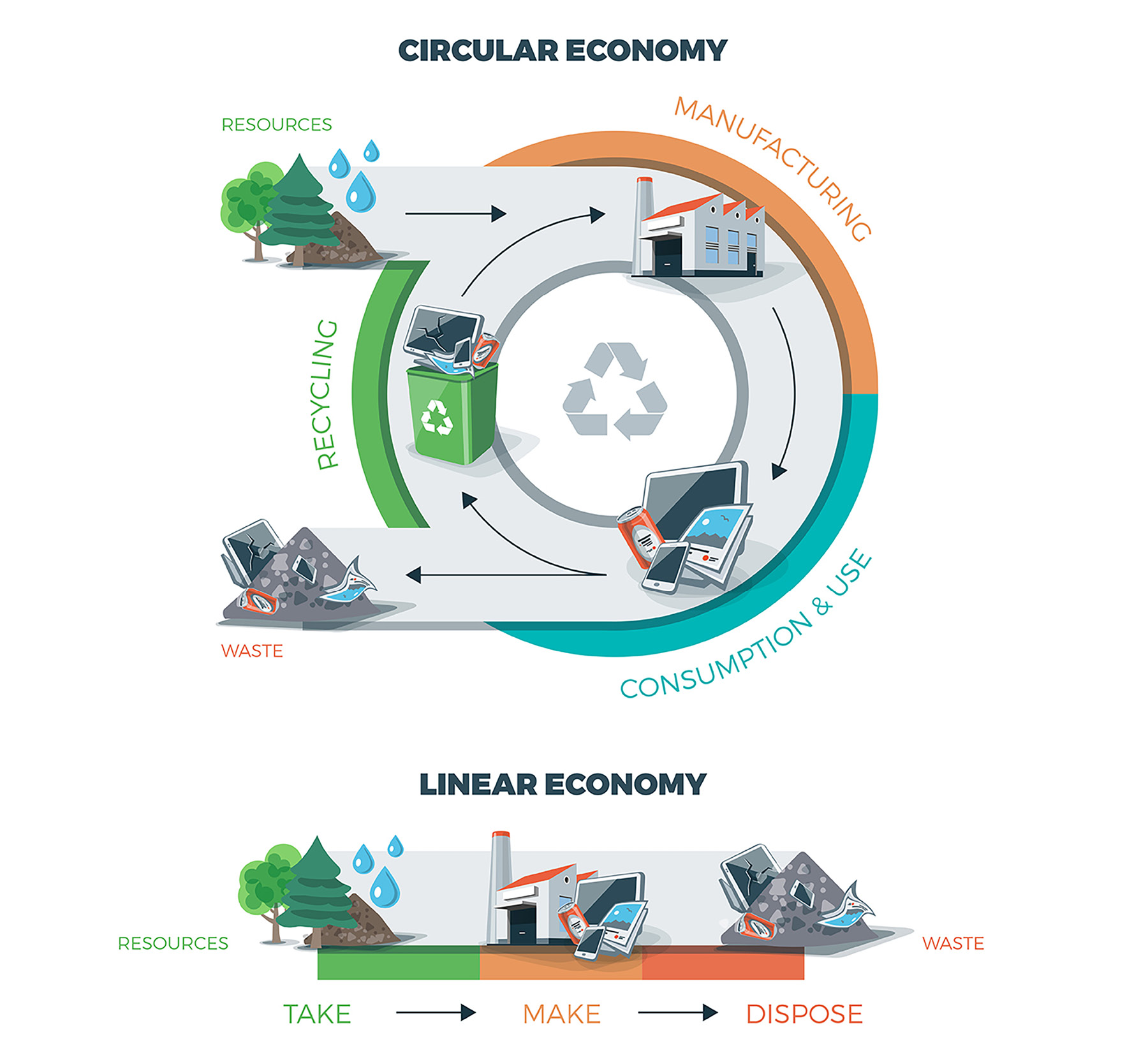 We have a task to do here at Elopak. If we don’t do it, consumers around the world would simply not have their daily juice and milk.

At stake was the kind of normalcy vital to keeping operations moving throughout times of uncertainty, an outcome far greater than any bottom line. “We have a task to do here at Elopak,” he says. “If we don’t do it, consumers around the world would simply not have their daily juice and milk. We’ve made sure the company has very much rallied around that idea.”

This redefinition of Elopak’s purpose helped to bolster company culture at a time when it was adrift. “We essentially moved into a situation where people were telling us, ‘You’re really, really needed,’ and that gave us a clearer understanding of why we exist as a company.”

And it was this commitment to the task, as Thomas calls it, that saw Elopak come through the worst of 2020 relatively unscathed. “We worked around the clock everywhere, and not once did we have even a single individual saying, ‘I’m not willing to do it.’ We do everything we can, each one of us,” he insists.

The safe distribution of food and beverages throughout the pandemic was made possible thanks to Elopak’s innovations and hard work. But there are further global challenges on the horizon; Thomas says sustainability is the one that looms largest. “It doesn’t just have a vaccine we can take, either,” he says. “There’s a very different cure. Sustainable packaging is the future, and already we’re hard at work on new products that will get us there faster.”

Elopak’s work in the field of sustainability has been recognised by EcoVadis, which bestowed upon the company its coveted Platinum rating. “That puts us in the top one per cent in the world when it comes to sustainable companies,” he explains. “We’re very happy that our efforts have been recognised in this way. For us, it’s not just a big business opportunity, but it’s a cause we strongly believe is right. You can reduce your CO2 footprint by up to 80 per cent by replacing plastic packaging with cartons.”

While other achievements have followed Elopak’s steadfast adherence to its purpose during an unprecedented era of global turmoil – being listed on the stock exchange and purchasing the Middle East’s biggest supplier of liquid carton packaging – Thomas believes innovation will be the lasting legacy of the time. When it comes to sustainability, genuine development, genuine innovations, products that actually lower impact, it can only be done if you work thoroughly and deeply throughout the supply chain.

“We’ve increased our innovation spend significantly over the last three years, and we’re doing so to back the point that there are so many opportunities out there to reduce the CO2 footprint,” he says. “Global warming can be directly affected by CO2 reduction, so we put our emphasis on that.”

The company’s latest creation, an aseptic packaging system that replaces its barriers traditionally made from aluminium foil with an alternative material, is just the start. “We’ve even come up with a carton that can be opened without the use of a cap,” he shares. “We’ve tried to retain the benefits of the advantages we’ve come up with without losing focus on consumer friendliness.”

Meanwhile, Elopak’s global supply chain – and its place within that network – has only strengthened. “We’ve deepened our relationships, and that’s where sustainability can truly be improved,” Thomas says. “When it comes to sustainability, genuine development, genuine innovations, products that actually lower impact, it can only be done if you work thoroughly and deeply throughout the supply chain. It’s not on one company alone to do this; we all need to do our part.”

NDP has a longstanding reputation for embracing the opportunity to work with customers and innovate packaging solutions that are carefully designed to meet the needs of the brand owner, consumer and environment. 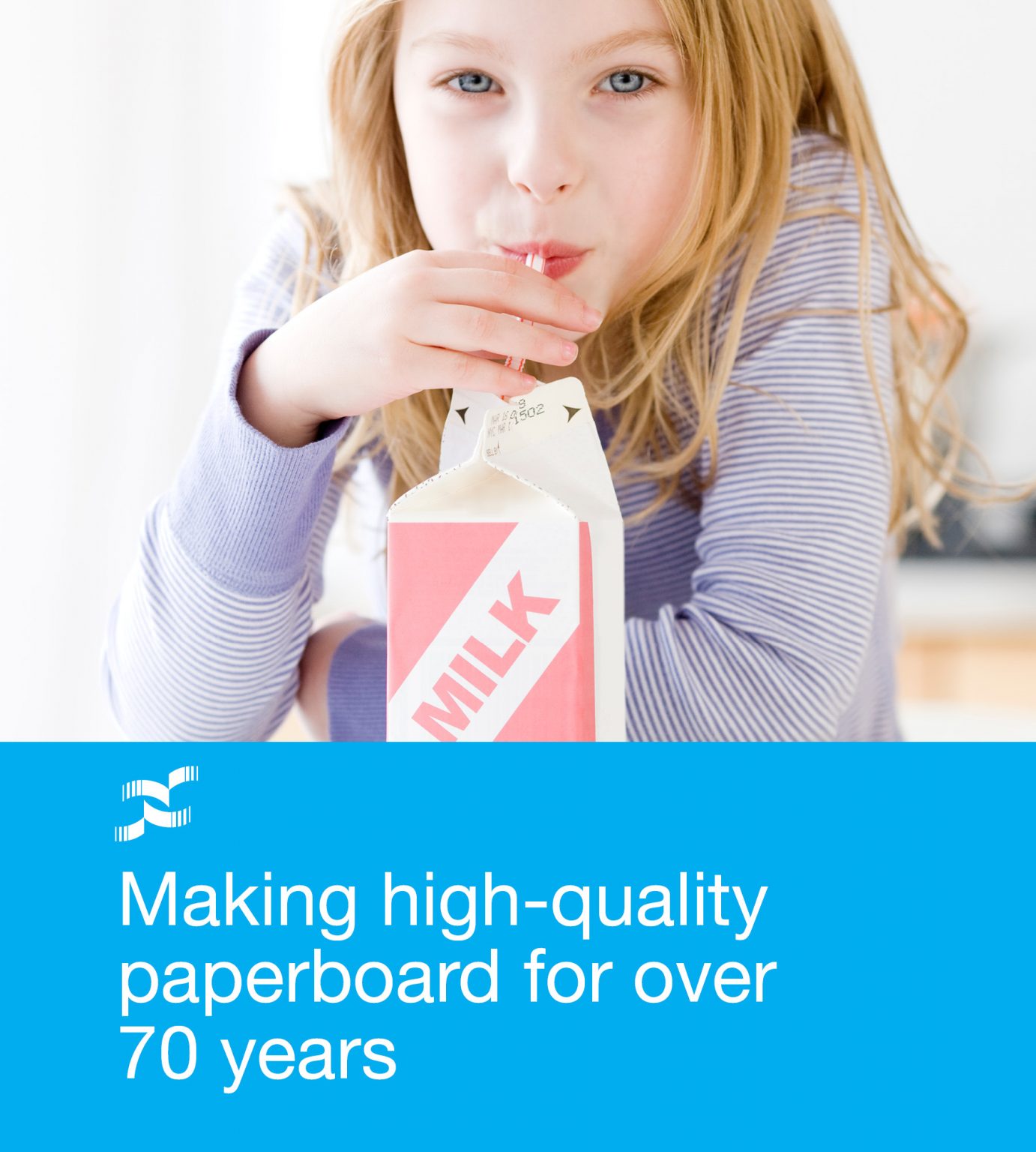