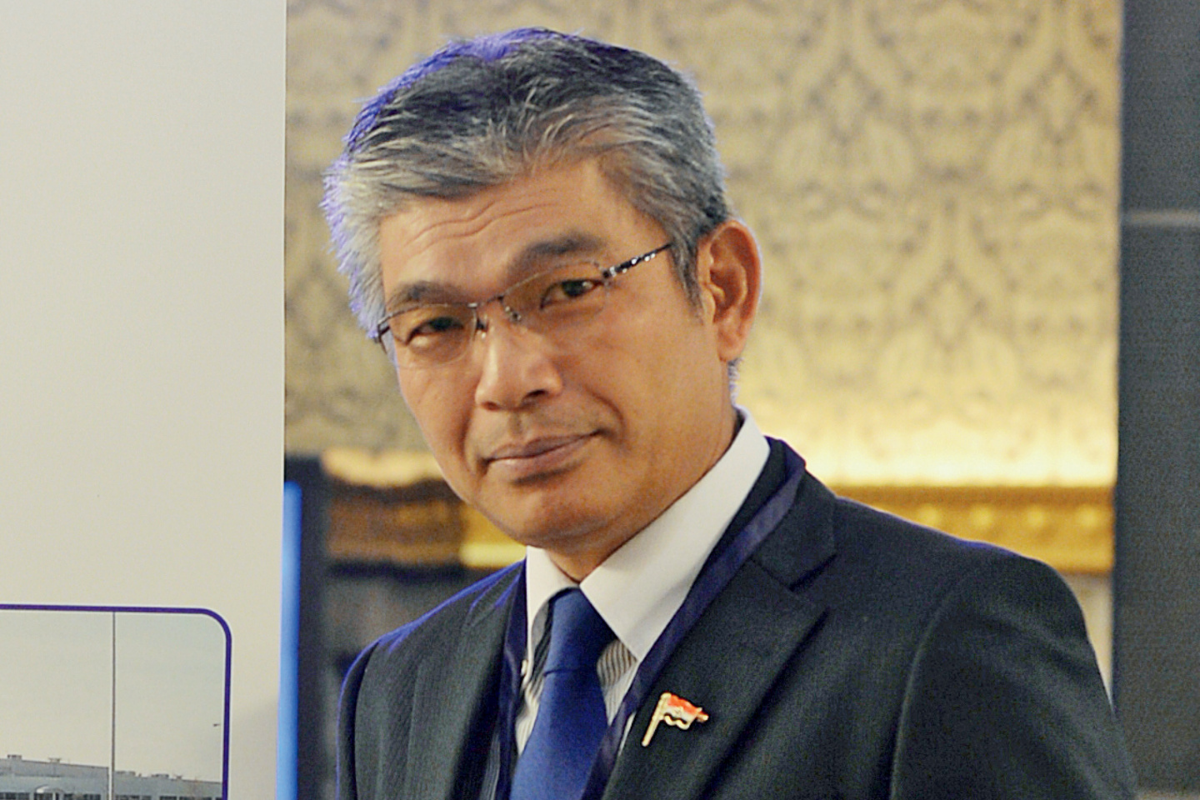 After nearly four decades working with FCC Clutch Global, there’s no denying that Tomoyoshi Harada knows both the company and the industry inside out. From starting off with FCC in Japan to spending considerable time in its branches in Thailand, Indonesia, the Philippines and Vietnam, Mr Harada has had an incredibly varied look at the whole of the business.

It made perfect sense then that, in 2015, Mr Harada was appointed Managing Director of FCC Clutch India. “It’s been incredibly valuable being able to take the learnings from the firsthand experience I had in both manufacturing and production in all of these plants across the world, and apply them to FCC in India,” he says.

The role gave Mr Harada an opportunity to collate his extensive knowledge and focus on tackling some key areas. In particular, he set to work on a strategy to consolidate standards across all seven plants in India – no easy undertaking.

As a company that spans continents, FCC guarantees a global standard of quality, cost and delivery across the board, regardless of the location.

But in order to further safeguard the quality and maximise on seamless production from start to finish, Mr Harada believed that going one step further and applying this model to every stage of development in all seven plants across India would only further enhance its processes.

“We’ve been working to standardise methods so that we have absolute unification – from operation efficiencies, quality and rejection levels to safety standards, practices and customer satisfaction,” he explains.

At its most basic level, our business can literally not survive without teamwork – if it’s not there, no project will move forward.

“We’ve implemented this across all the departments and all locations, so everyone is now following the same rules and regulations.” Imperative to the success of this standardised model is a strong sense of community and a team that operates as smoothly as a well-oiled machine.

“At its most basic level, our business can literally not survive without teamwork – if it’s not there, no project will move forward,” Mr Harada says. “If there’s no company culture, no sense of belonging, employees feel dissatisfied and demotivated, which will ultimately have an effect on their day-to-day performance.”

Emphasising transparency within the company and instilling a clear vision for the future of the business is something that Mr Harada places considerable importance on. “Communication is key in everything that we do,” he says.

“We always keep our employees updated about our current and future plans, along with information about what’s happening in the wider industry, so that they’re not operating in a vacuum.”

This mentality of inclusivity is not limited to within FCC Clutch India either; it extends to the suppliers and partnerships that are so vital to the success of the company.

While the organisation boasts a large network of partnerships with more than 70 suppliers, each and every one of them, from Suzuki to Pearl Alloys, is important to the overall success of the business.

“Suppliers are the backbone of FCC Clutch India,” Mr Harada says. “They’re of the utmost importance, so we make sure to put the same degree of effort afforded to our company into our relationships with suppliers.” A strong believer in the benefits of being a hands-on leader, Mr Harada makes regular visits to the plants to meet with the management, speak to employees and address any issues. “Having grown and progressed from the base operations level to where I am now has given me insight into all areas of the business,” he says.

“I’m interested in being an action-oriented leader, not a dictator. I make a point of being actively involved, visiting all of the plant locations across India, and endeavour to visit the shop floor on a daily basis.”

As the only clutch assembly manufacturer to feature comprehensive product development and manufacturing systems that include everything from the conception of friction material through to assembly, FCC has established itself as the global market leader in friction materials from automotive to powersports and power equipment.

Mr Harada explains that since the 1980s, the industry as a whole has expanded and diversified, gaining momentum not only in the US, but also in the Asia–Pacific region, such as Thailand, Indonesia and India.

In particular, the Asian market has established itself as a key sector for two-wheeler products and has thus been a region where FCC Clutch India has been able to demonstrate its expertise, gain a reputable presence and excel.

And now, as technology continues to advance at a rapid rate, FCC Clutch India is continually putting manpower into developing new products and enhancements that utilise state-of-the-art technology.

“By offering the latest clutch-specific technology, our customers always know that they’re going to get the most cutting-edge, superior product on the market,” Mr Harada says.

“We’re getting support for development and testing from Thailand and Japan, so our focus in the short-term will be to increase the testing facilities in India, which will ultimately speed up production and meet customer targets in a shorter development lead time.”

We really focus on making sure that the customer’s experience is positive from start to finish.

In addition to innovation, Mr Harada believes the company’s approach to customer service is a major factor in what sets FCC Clutch India apart from its competitors. “We really focus on making sure that the customer’s experience is positive from start to finish,” he explains.

“We give advice and information so customers can get the best performance possible out of their product and vehicle, and because we have such extensive knowledge of the industry as a whole and the technology, we’re better placed to support customers than our competitors.”

Under his direction, FCC Clutch India has now emerged as the leading manufacturer of clutches in the entire country, but rather than using that as an excuse to rest on its success, Mr Harada believes it’s more important now than ever before to continue striving to be better than it was yesterday.

“Having that title, as number one, is a real achievement,” he smiles. “But that’s no reason to stop working hard. We want to maintain the same level of quality and increase it even further.” 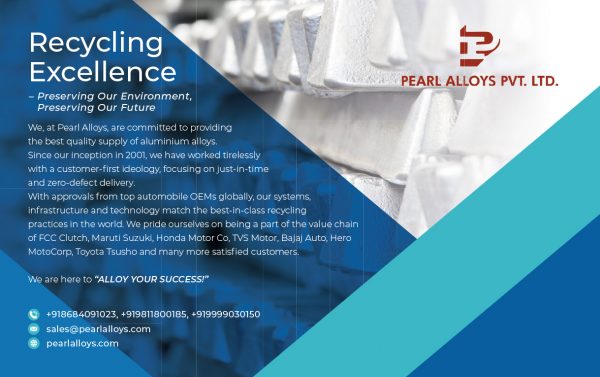