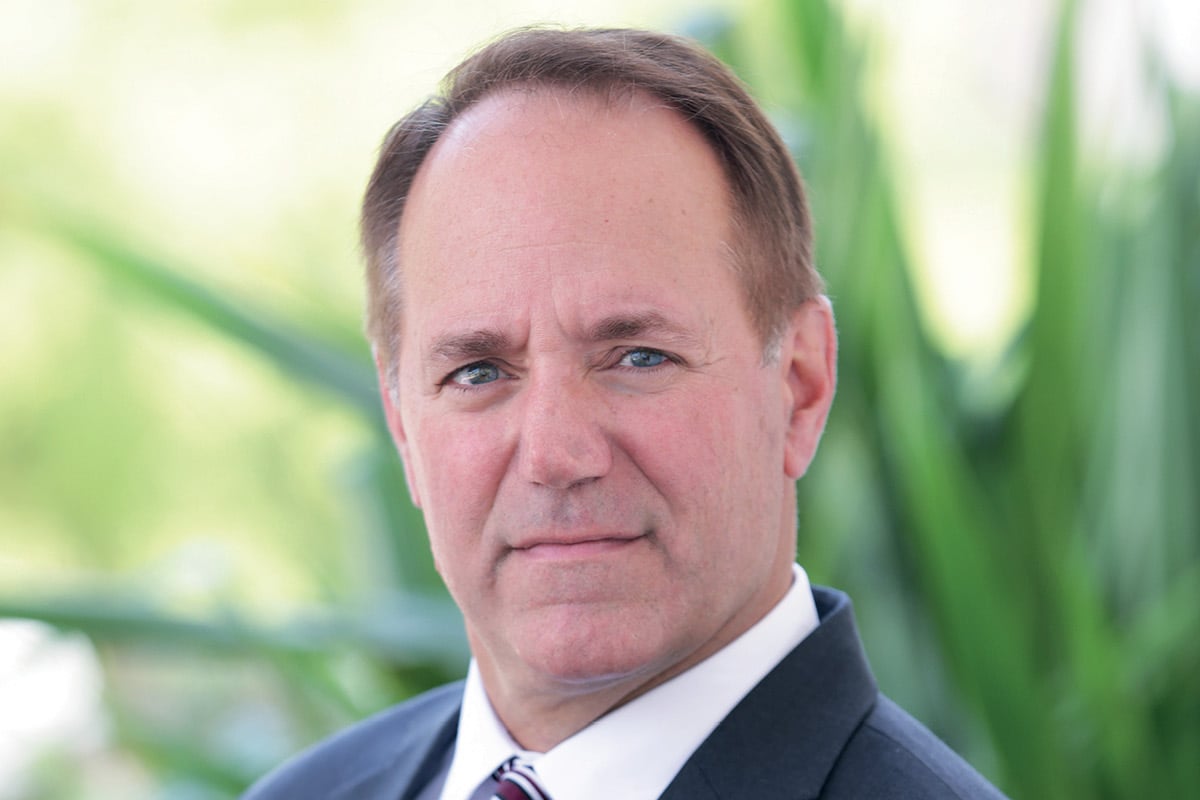 Only a few minutes into the interview, William Hunt segued abruptly into describing a rugby match played in 2015 between the US and South Africa in London.

“I analysed the athletes – how tall, fast, strong and young each team’s players were. On paper, the US compared very favourably to the South African team. There’s also the fact that America has won more gold medals in the Olympics than any other country and considers itself a sporting nation,” he recalls.

No, William is not in the sports business. He is the CEO of The National Detergent Company (NDC), a leading FMCG firm in Oman that manufactures and distributes a wide range of household cleaning products. But while rugby has nothing to do with the business he is in, it has everything to do with the strategy he has been inspired to apply to his business.

America suffered a shocking 64–0 defeat in the abovementioned match, prompting William to call it “one of the most lopsided matches ever in the history of the Rugby World Cup”. 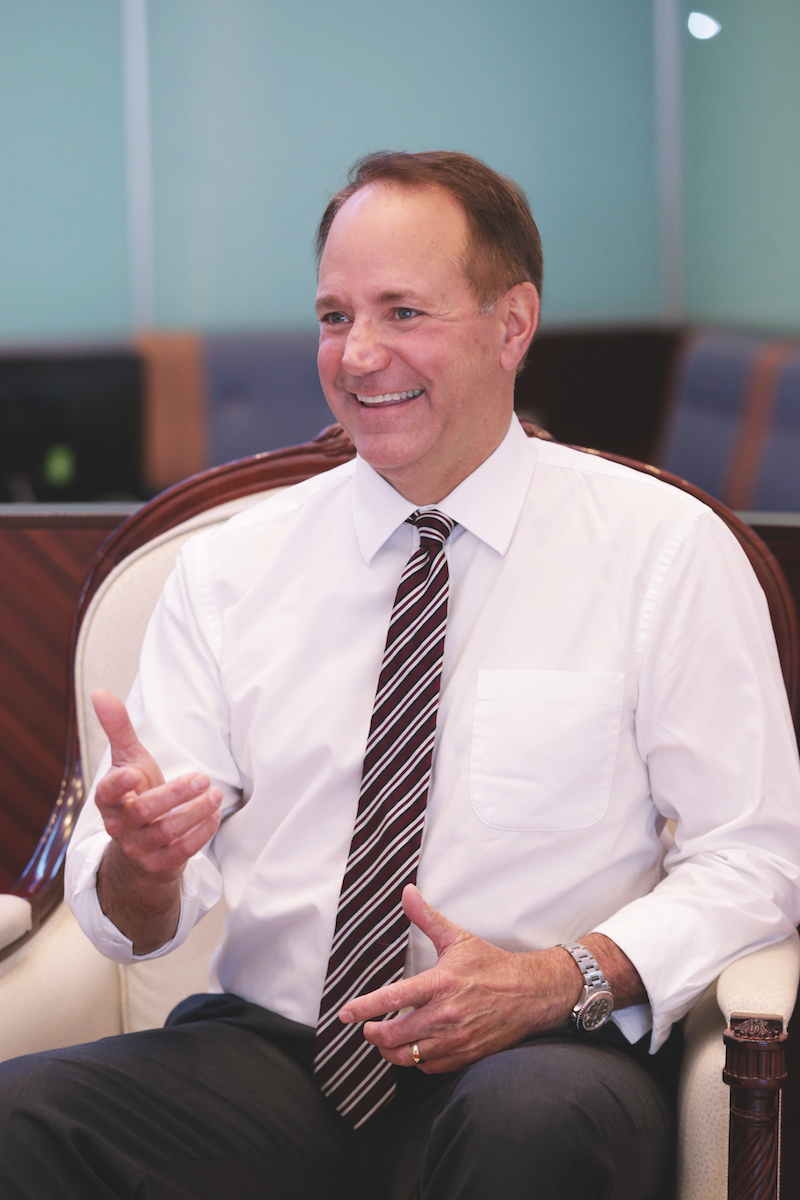 However, there is a lesson to be learned in defeat. “What it really comes down to is that South Africa – as well as Australia and New Zealand, two other nations with very strong rugby teams – are so highly focused and effective at the game that no matter how big, strong or well-funded their opponents are, it would still be hard to win against them,” he explains.

“And that’s my vision for NDC. I want it to become a highly focused regional player in the home and personal care market. We may be small compared to many of the multinational giants in the FMCG market such as Unilever, Henkel, and Procter & Gamble, but as a smaller regional business, we are able to pay greater attention to detail in every aspect of the business. We are also able to offer products that are very much targeted for local consumers.”

Given the current volatile environment in the Middle East, this agility has proven to be necessary for survival. “One of our immediate challenges is cost saving,” William shares.

“There are many conflicts currently happening in our region. Oil prices are down, bringing liquidity down with it and depressing consumer purchasing power. Therefore, in the short-term, our success will not come from increasing sales. Instead, we are putting our focus on finding ways to run the business at a very lean cost. Doing things better and faster for cheaper is top of the agenda right now.”

In the long-term, however, William hopes to take NDC to a position where costs will no longer be the limiting factor. “We would like to develop innovative products that excite the market, expand our categories and change market dynamics,” he says.

“For example, powdered laundry detergents have not seen any earth-shattering developments in recent times. We want to take a new approach to the product and come up with something with dramatically increased functionality for which consumers will be willing to pay more.”

Like his inspiration for his business strategy, this is an idea that came to William from an unrelated industry. “When conveying this to my management team, I compared it to how phones have changed over the years. We used to have hard-line phones sitting on our desks that didn’t cost more than 20 dollars, but now we have smartphones that people are willing to pay hundreds of dollars for.” 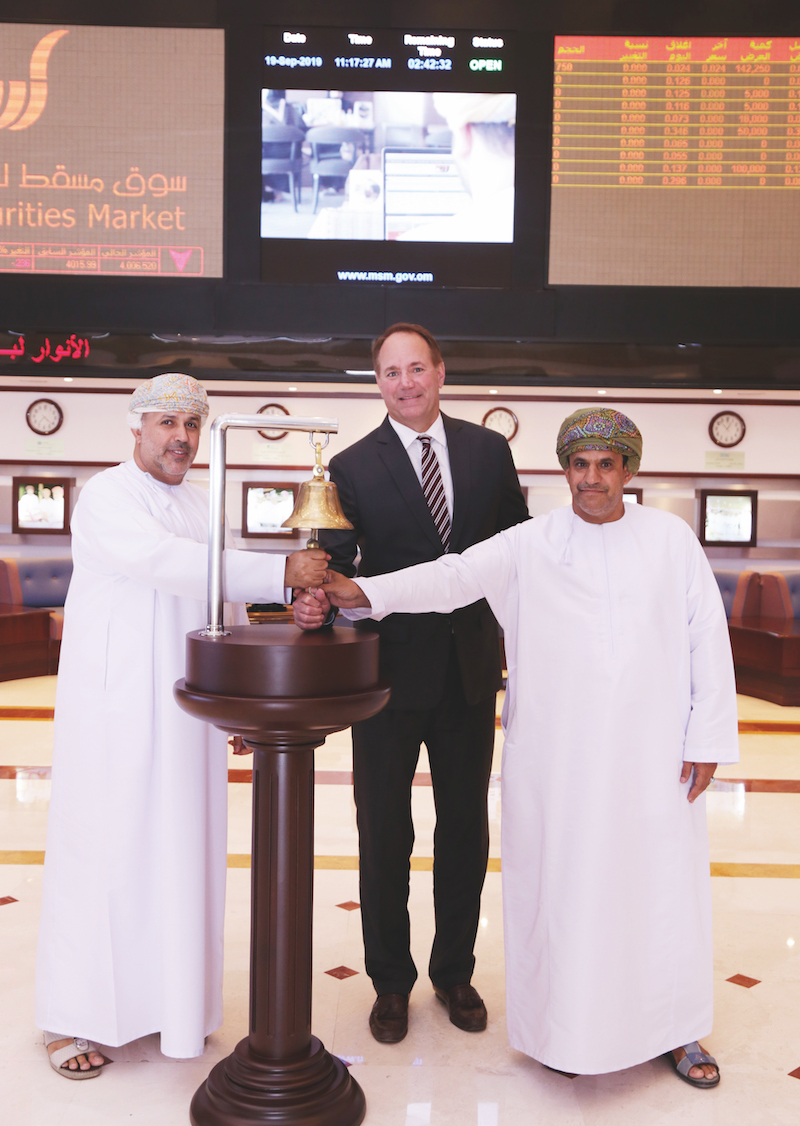 As an American who has worked overseas for a significant duration of his career, first in Australia and then in the Middle East, William considers himself a truly international leader who enjoys working in a diversified environment.

“Assets produce products, people produce results,” he says. “So it is absolutely critical to understand the culture of the people I am working with. To get the best from them, I have learned to flex to different cultures and communicate with people in the way that is most effective.”

Communicate effectively, William certainly does. This CEO speaks five languages – English, French, Spanish and Japanese, and is learning Arabic – and can say ‘thank you’ in 25. But what is more important to him than speaking the same language is engaging and listening.

“I once took a survey among our employees and asked them what laundry detergent they used. We are currently number two in the region in terms of market share for powdered laundry detergent. Procter & Gamble’s Tide has the number one spot. The survey showed that more than 50% of our employees used the competitor’s product, instead of ours.

“Each individual should get to succeed with the company and have a share of the pie.”

“What I learned from this exercise was that, for our employees to become willing advocates and users of our products, many improvements had to be made. This was how our product development programs came about. We have since upgraded many of our offerings and tailored them to different segments of the market, all based on suggestions from our employees.

“As a leader, I think it’s important to be a visionary. I have to set the vision for the company and ensure it’s communicated clearly to all our employees and external stakeholders. Not only should I make clear what the goals are, I should also make clear what each individual can get out of achieving those goals. Each individual should get to succeed with the company and have a share of the pie.” 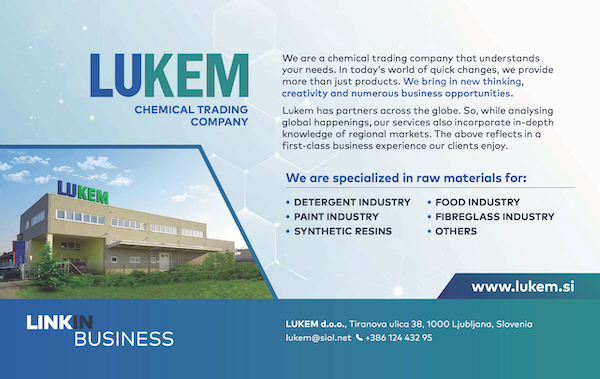