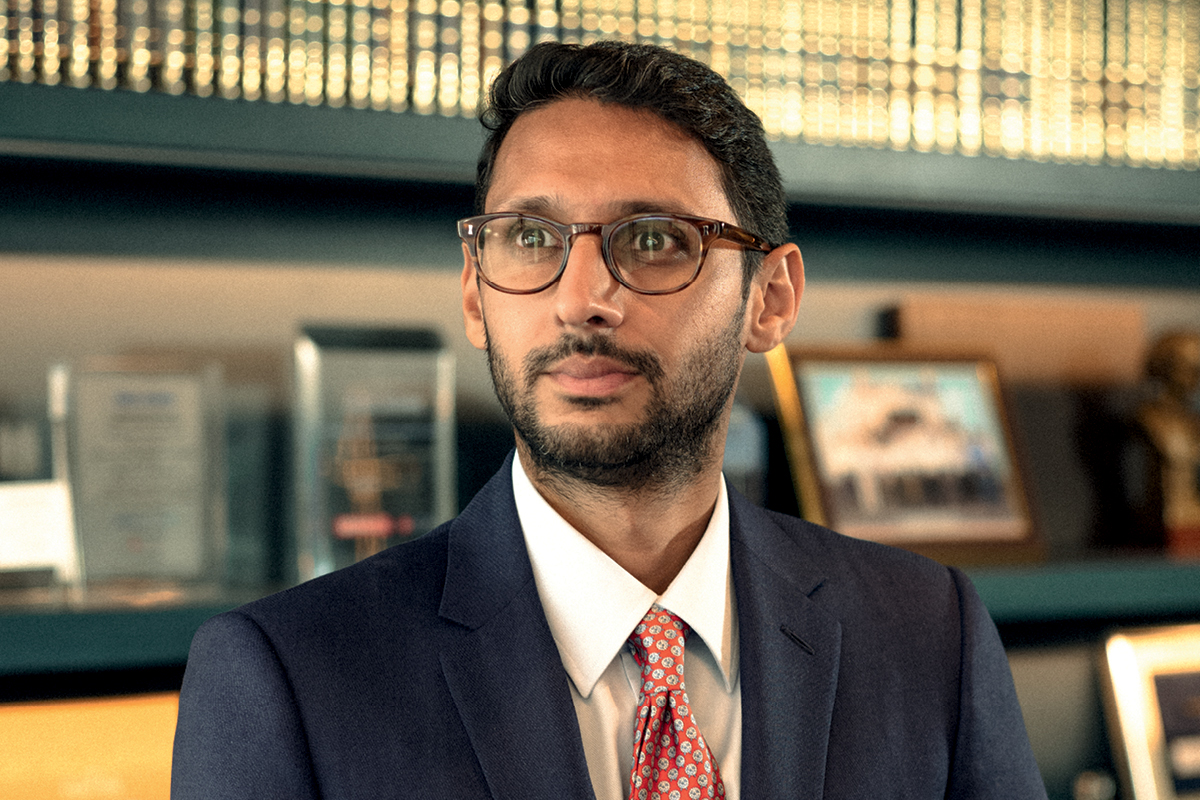 Yashovardhan ‘Yash’ Lohia always knew he would one day be part of the family business. As a child, his family’s dinner conversations were primarily about Indorama Ventures (IVL); subliminal preparation for what was to come.

“It was ingrained in me to join the family business,” Yash explains. “When I joined IVL, I wasn’t excited or passionate about what we made. It took two years to start loving the products.”

Yash joined IVL in 2013, after completing a Bachelor of Engineering Business Management from Warwick Business School in the UK, followed by several internships to “find out how people outside this industry worked and thought”.

He progressed through the ranks at IVL, from sales to leading the packaging business, to joining the fibre side of the business. “I wanted to get an understanding of the fibre business because it was a growing segment and felt a family member should be more focused on it,” he says.

IVL at that time was specialising in PET, the most common thermoplastic polymer resin, often used for water bottles, as well as packaging and feedstock, a renewable material that can be used as a fuel or converted to another form of energy.

“I was put into the fibre business to understand the operations, customers, applications and future growth opportunities,” he says.

In April 2019, Yash joined the IVL board as Executive Director and soon after was appointed Chief Recycling Officer. “We are the largest PET producer in the world and consumers are starting to worry about PET plastic. Brand owners are setting targets and countries are setting regulations,” he says.

“I would advise a young person to join an industry they’re passionate and excited about. Also, don’t be afraid to speak up and ask questions.”

“For example, the EU have set a target of 25% recycled content by 2025 and many countries have vowed to stop trade of waste. With all these regulations coming into place, we had to step up our recycling game.”

From there IVL carved out the recycling units from the PET and the fibre companies. “Recycling is now a standalone vertical and our mandate is to serve brand owners in meeting their ambitious targets,” Yash says. “Today, we have about 202,000 tonnes of recycled materials. Our goal is to increase that to a million tonnes by 2025.”

He adds, “The way recycling works is you buy bottles, wash them, then the PET material is ground into particles known as flakes, and from there you extrude it to make the pellets.” To achieve the desired growth, Yash is working towards implementing several different opportunities, including targeting the US and Europe and expanding existing sites.

When asked what his greatest achievement has been so far, Yash pauses and says, “The sustainability path of helping the environment that we are on today feels like an achievement on its own, but time will tell.”

However, he does share a moment that he’s proud of: “Setting up the first packaging plant in the Philippines and growing that business 25% every year until 2019.”

Yash leads a small, passionate team of five employees. Two are in their 50s, two in their 30s and one person is in their early 40s. “Having this young team creates more passion and excitement,” he says. “I don’t have to motivate them because recycling is one of those feel-good businesses. We’re going to spend a billion dollars on recycling alone, until 2025.”

“I don’t have to motivate them because recycling is one of those feel-good businesses.”

Over the past five years, Yash has gradually overcome his biggest challenge: getting senior colleagues to listen and trust him. “I was this new 25-year-old kid coming into the family business. The older team members thought, ‘How much experience does he have?’”

However, after his work in the Philippines, Yash noticed a change. “They started listening to me and over the years that trust from the senior executives has grown.”

Yash shares wisdom from this experience: “I would advise a young person to join an industry they are passionate and excited about. Also, don’t be afraid to speak up and ask questions. Five years ago, I was afraid to speak in meetings, just because I thought I’d sound stupid and I didn’t want to waste people’s time. I wish I asked those questions and had been more curious because then I would have learned more quickly.”

As the conversation comes to a close, Yash reveals that he has a personal goal: to get consumers to trust plastics once again. “If I can achieve that, then that’ll be my greatest achievement.” 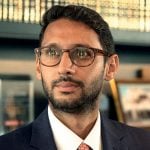