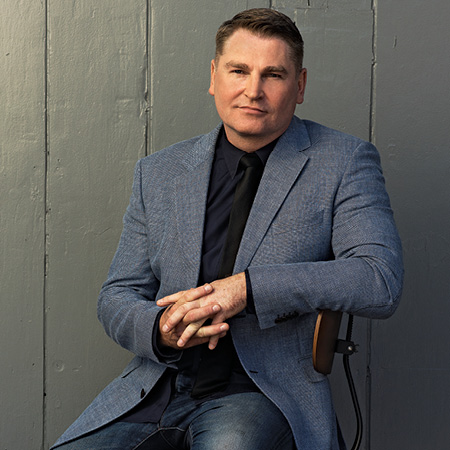 Atomic 212 is a new breed of creative media agency. The business is growing at breakneck speed, and is redefining the digital landscape in Australia and beyond.

Two years ago, Atomic Digital underwent a major transformation and relaunched as an innovative, smart-thinking, full-service media agency called Atomic 212. Sticking to its roots as a data-driven technology media specialist, it introduced a complementary suite of products and services for both online and offline media.

Jason Dooris has been CEO of Atomic 212 since day one and has played an integral role in the company’s evolution. He started his career in media over two decades ago working for FHM magazine when it was still a trade publication, and was then offered a job by one of the agencies he was dealing with to work as a television buyer.

“I’d never really heard of the industry,” Jason recalls. “I don’t think many people had in those days. I started in my new position, and at that particular time the internet was just starting to develop. My first client was IBM, and it had launched this concept called e-business. E-business has obviously become a well-known phrase, signifying using the internet and similar channels to do business. I was lucky to be working on the account because it was at the forefront of what we see now as contemporary marketing and media. It gave me an opportunity to look at things differently by working in the digital space from its advent.”

Jason says his career path has been rather unconventional in comparison to those of people with similar roles. “Most people in media have worked in the industry all their lives. I’ve been on the trader side of the business at companies like Ogilvy and Saatchi & Saatchi, and also on the buyer side with the likes of MediaCom and Mindshare. I’ve gained a perspective on what a full-service agency should be in today’s digital world. That’s really been a good set-up for what we’re doing now with Atomic 212. We’re a media agency that’s full-service, and we have created the most suitable content to sit within that.” 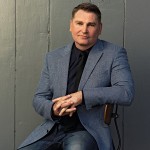