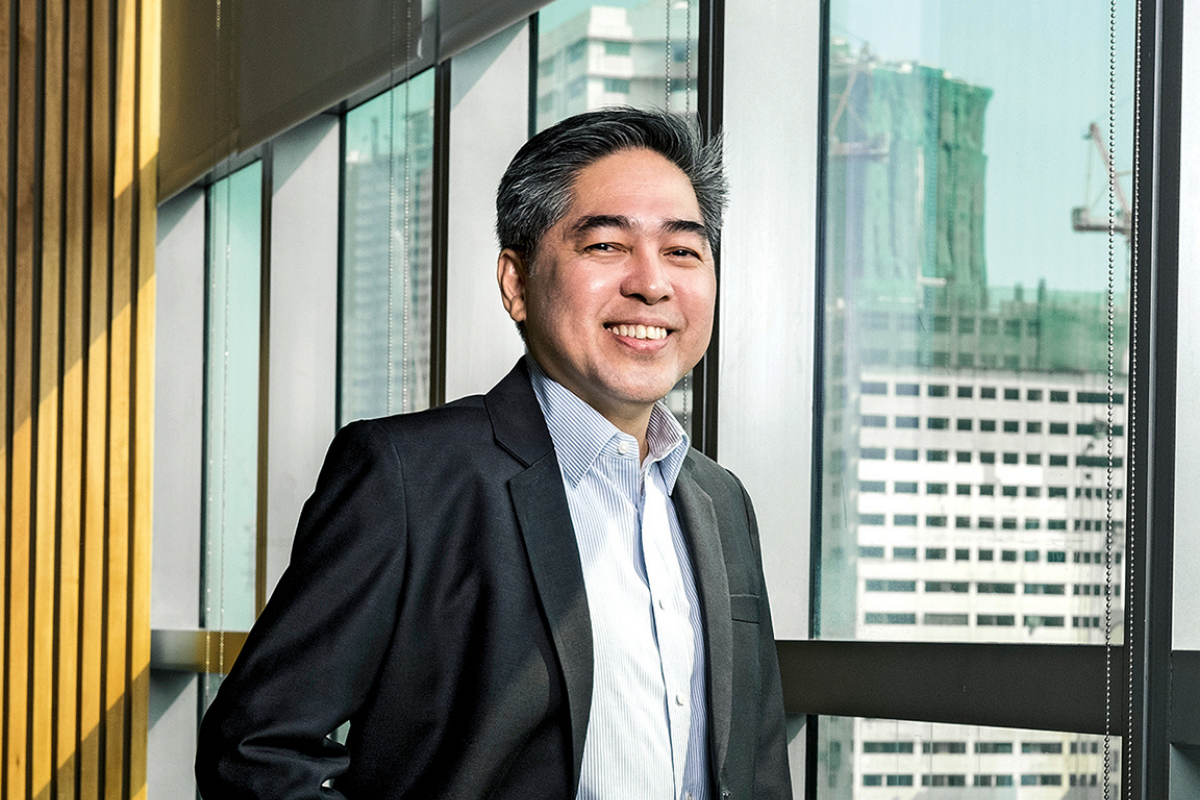 With so much disruption in media as new digital services and the internet fragment both distribution channels and audiences, mainstream television is facing a battle for its livelihood. Building an audience and maintaining its loyalty have never been harder.

For CEO and President of Philippine media companies Cignal TV and TV5 Robert Galang, it’s a quandary made worse by the onset of the COVID-19 pandemic and the eruption of the Taal Volcano in January last year, just as he took on his joint role. Nevertheless, he is unfazed by the intersection of so many obstacles.

“We were very active last year and one of the first to resume productions during the pandemic. Aside from wanting to provide fresh content to our viewers, we really wanted to help the industry by providing jobs, so we worked on quickly resuming operations while adapting to new norms and protocols,” Robert shares.

“Nobody was left behind. It was certainly difficult, but we managed to aggressively grow both businesses despite all the challenges. And that’s a product of the team’s determination and optimism, and a reflection of our leadership.”

Cignal TV and TV5 Network are subsidiaries of MediaQuest Holdings, the media arm of PLDT. Cignal TV transmits 132 channels including free-to-air, standard-definition and high-definition channels to household and commercial venues in the country.

It also offers a mix of 17 audio channels and on-demand service through pay-per-view channels, content add-ons as well as streaming through its Cignal Play website and app. TV5 operates two free-to-air channels and a nationwide radio network. It can be seen internationally though its affiliate, the Kapatid Channel of Pilipinas Global Network.

We want to have content that resonates with our audience – programs that are relevant to them.

“All in all, we have about 1,170 people working across two organisations. It’s very lean for a pay and free-to-air TV company,” he says. When Robert joined the company, he could see that TV5 needed to reinvent itself to maintain and grow its audiences in the changing media environment. It was limited by a reliance on sports programs.

“Years ago, TV5 decided to focus on sports programming, primarily targeting a male audience, although the advertising spend was really focused on products for female markets,” he explains. “But that programming became a limitation because there’s very little revenue with sports programming on a free-to-air network.

“So to make TV5 viable and profitable, we decided to pivot back to entertainment while still maintaining some key sports properties. With the challenges brought about by the pandemic, we wanted to provide content that would not just entertain, but also inspire, empower and promote positive values. Philippine households are mainly one-TV households, so we should provide content that is family friendly. At first, we thought of just acquiring content. But with what happened in 2020, we decided to produce our own programs and are now investing in a lot more local content. To drive our ratings, we want to have content that resonates with our audience – programs that are relevant to them.”

News programs are still vital for market reach. TV5’s News5 and Cignal’s OneNews must be credible, objective, reliable and timely, says Robert, because a lot of people still get their news content from television, despite the rise of social media being used as newsfeeds.

Television remains a powerful medium, although with the increase in ownership of smartphones and mobile devices, digital content is now very important, especially for younger people, who rely more on their devices than their TV sets. 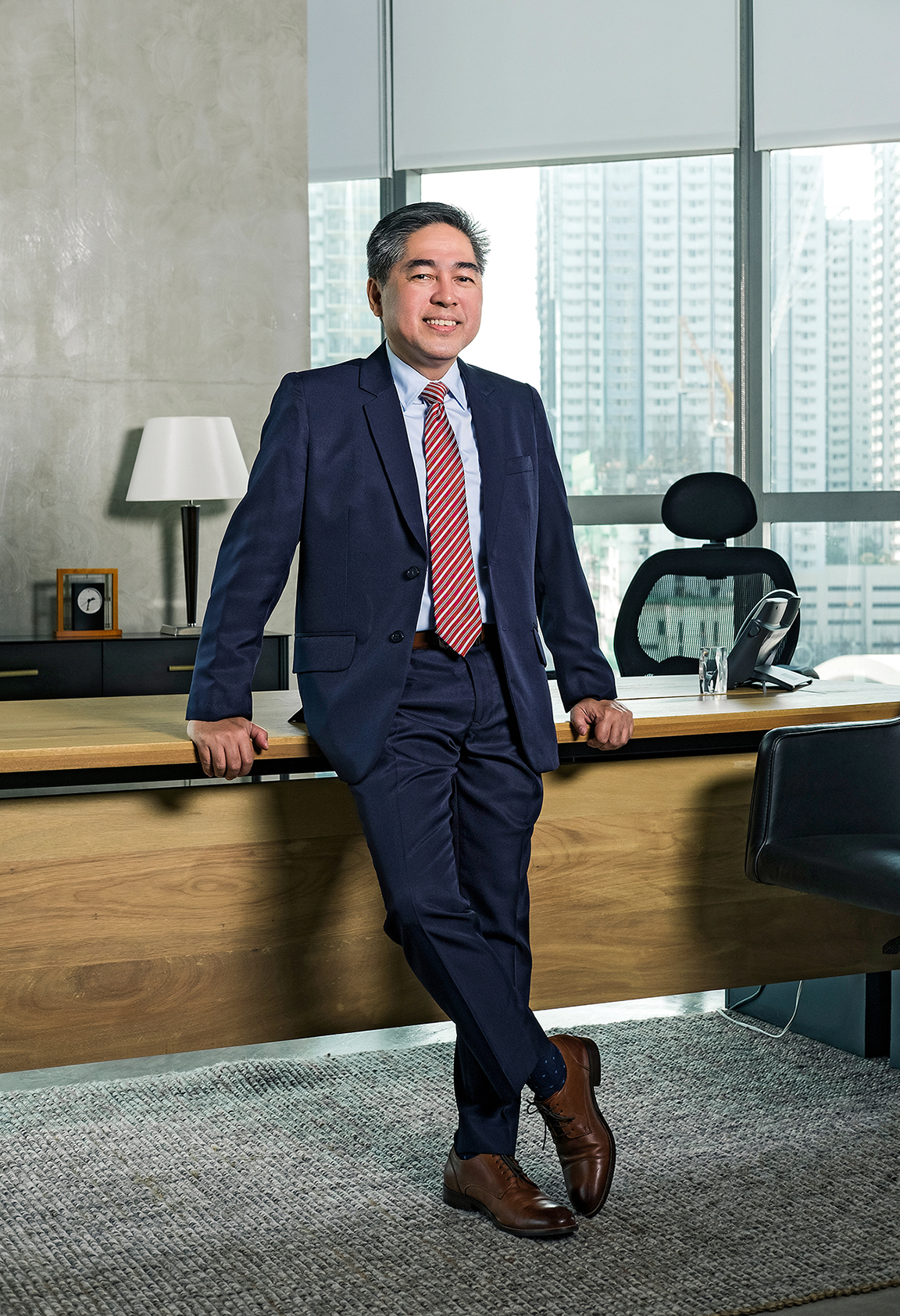 However, with 96% of Philippine households belonging to C2 and DE demographics (skilled and unskilled working class), pay and free-to-air TV are still the primary sources of entertainment, with about seven million households now watching pay TV. “When we produce content, we look at multiple platforms, not just TV,” Robert says.

“On the Cignal side of the business, we want to add one million pay TV subscriptions a year, so by 2023 we want to have about five millions subs. It’s spread out because we realised that to reach audiences, we now have to use multiple platforms.

“When people watch content on YouTube, it doesn’t necessarily mean we’re losing viewers on TV5 since we’re also on streaming. We need to be where the viewers are, so we make sure our content is accessible to them regardless of the device or platform they’re on. This is how the world is changing, and as a content company, we’re adjusting to that. It’s important for us to nurture content relationships with our audiences because once those connections are built, it’s really just a matter of consuming our content on their preferred platforms.”

Robert brings an outsider’s view to the media company. His career started in sales for a consumer durables company, before spending nearly 15 years in telco sales and distribution jobs.

I tell our team that it’s one thing to be able to identify the problems, but we are here to identify solutions.

He moved to New Zealand for a year with his family, but when he was offered a job at Smart Communications, another subsidiary of PLDT, they moved back to the Philippines. In 2010, he joined Cignal as head of sales for its direct-to-home pay TV service, and assumed the President and CEO roles for Cignal and TV5 in February 2020.

His is a guidance role, Robert says, rather than one of autocracy. After all, those around him carry the expertise in their chosen areas. “I allow our leaders to do their work, do their best and shine,” he points out.

“We have excellent people within TV5 and Cignal, and what I provide them is an opportunity to do their best. I present the vision, the direction, the guidance, but ultimately, it’s our people who formulate and execute our plans to achieve our goals.

“I’m not the type of leader who tells people what they need to do. I’ll provide guidance by asking questions, sharing my insights or leading them to a certain direction, but I also believe that they’re the experts at what they do. I want to be the enabler of people. 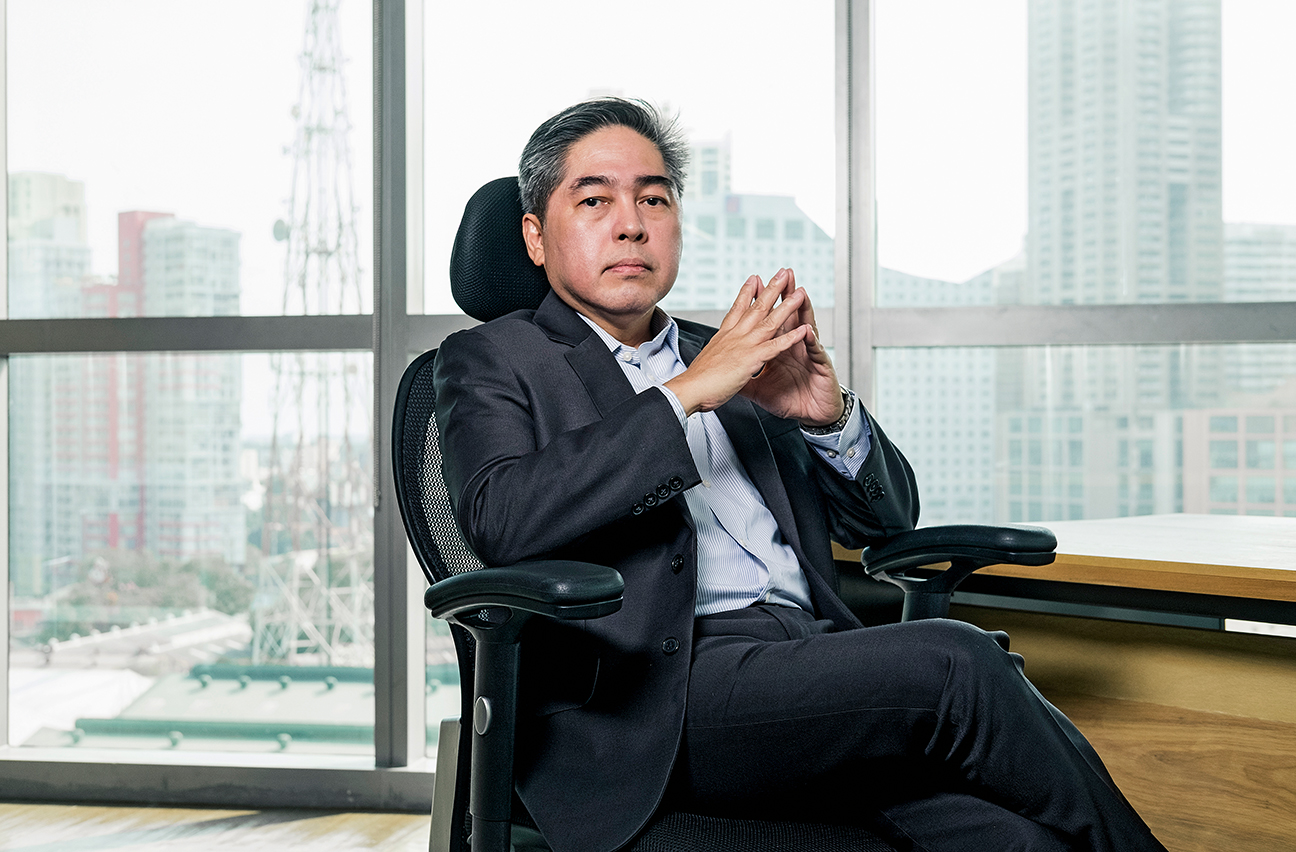 I’ve always made it very clear that our strategies and directions should not be aligned with my personal preferences because I’m not the market for TV5. I want us to be research-driven so that we are guided in making the right decisions.

“But what they can count on – what I exercise – is principle-centred leadership. I want them to trust that I will do the right thing. For me, professional and personal integrity is very important. They should be able to trust that I do what is right and fair. I do not play politics. I do not play favouritism. I promote a culture of meritocracy.”

It’s really all about the team, says Robert. He wants all employees in the company to see that he has a balanced outlook of both the business and people.

“They go hand in hand. You cannot just focus on the business and forget about your people, or be so people-oriented that you forget about results. It’s always about striking that balance. I lead and manage, and at the same time, can be just one of the guys.”

Despite the hurdles he and his team have jumped since he took on his role, Robert has put an affirmative stamp on their efforts and continues to push a positive agenda. He remembers well the advice he received from a mentor very early in his sales career, and still abides by it today.

“He said to me, ‘Don’t tell me that it can’t be done. Tell me what it will take to get it done or to achieve it,’” Robert shares. “Learning from that, I tell our team that it’s one thing to be able to identify the problems, but we are here to identify solutions.

“I had another boss who shared with us what Al Pacino said in a movie: ‘Inch by inch.’ So that stuck with me. You win sometimes in big strides or little by little. Inch by inch you get there. And that’s what we are now seeing happening in TV5. Cignal was very challenging at the start, but you just continue. You persevere. And so we are winning.” 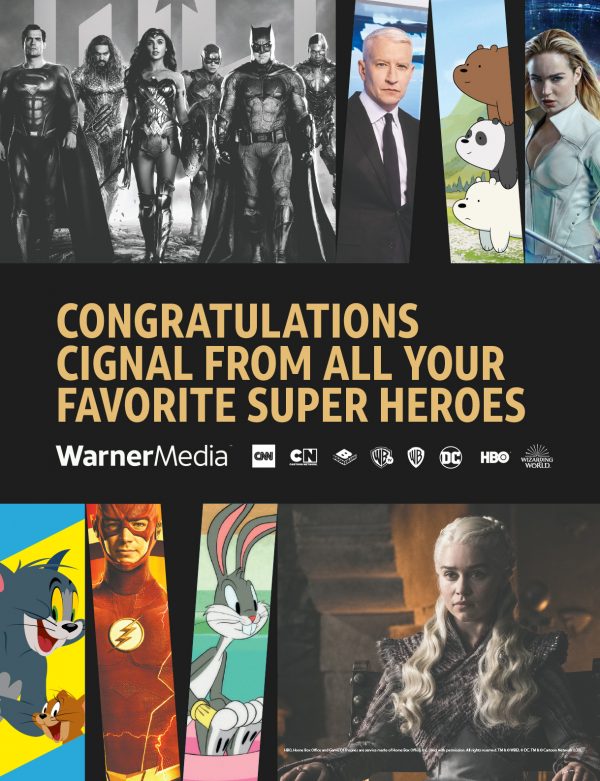 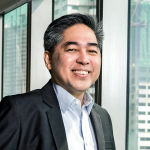