Nickel and a mine: Dan Lougher 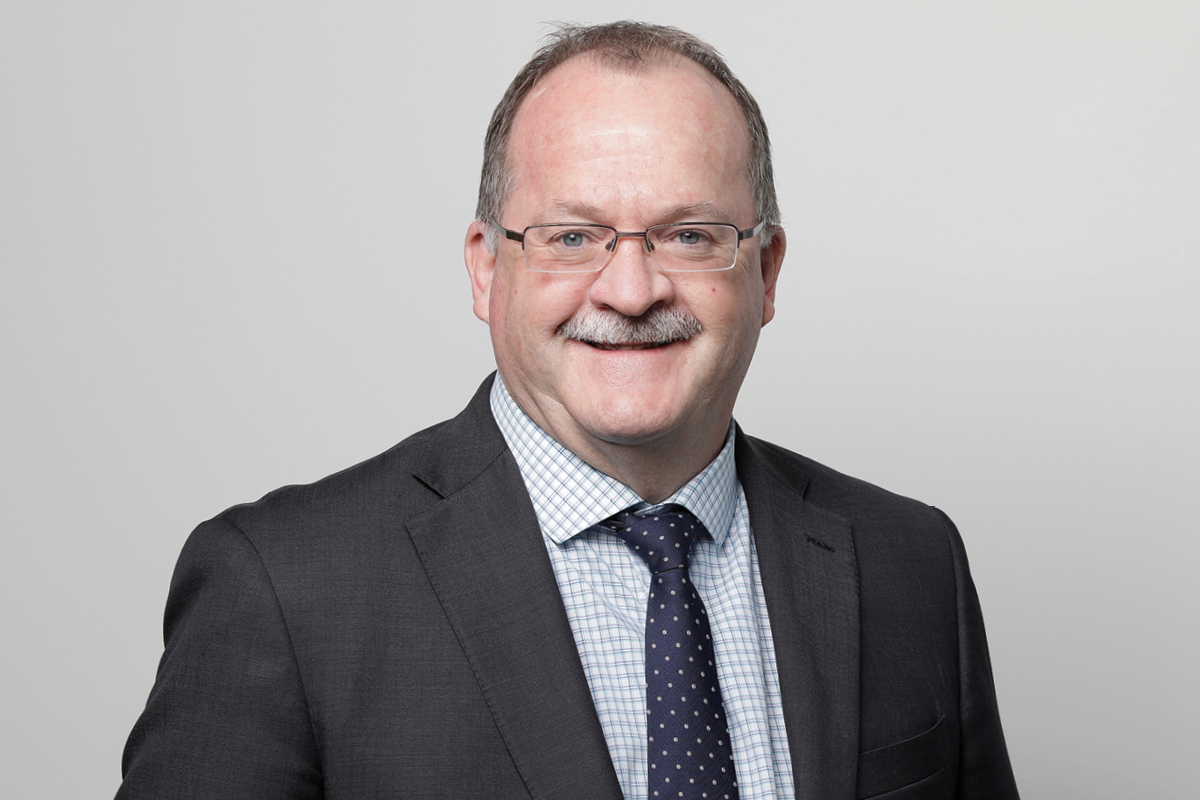 It’s no secret that Australian soil is a rich hotbed of metals and minerals that have sparked industrial development for generations. Nestled outside our rural townships and landmarks are mines of all manner and size, and each site is usually named for its location, such as the Mount Morgan Mine, the Hail Creek Mine, or the Kanmantoo Mine.

When quizzed on the array of names, CEO and Managing Director Dan Lougher laughs. “Exploration geologists can be weird people. Most projects or deposits are named by the geologist drilling them at the time; sometimes it’ll be the location, sometimes not. I’ve known one geologist who used to favour the names of old warships. There are all sorts of different things.” 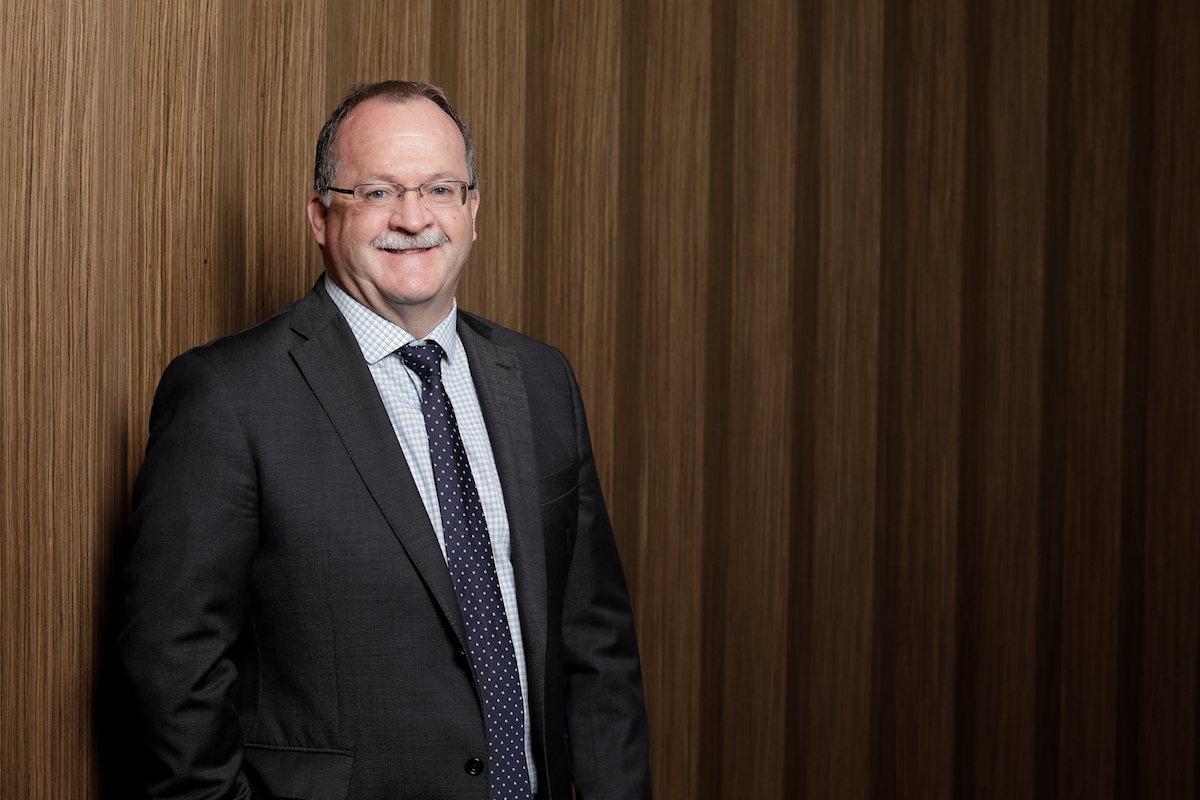 The Spotted Quoll mine is named after the chuditch, a quoll native to the mine location and for which Western Areas sponsors the nocturnal enclosure at the Perth Zoo. Flying Fox, however, was not so straightforward. “I recently bumped into a geologist who worked at that site 40 years ago, and it turns out the diamond drill rigs they used at the time were known as the fox rig, and since they had almost 10 of them flying around at one time, it became the Flying Fox,” explains Dan. “I haven’t confirmed this yet, but it sounds pretty feasible.”

What about the rest? Obvious, says Dan, holding up an LP on his desk from the Incredible String Band – a 60s Scottish psychedelic folk group. It turns out, some exploration geologists are also big rock fans. “There are definitely a few song titles you’d find on Hendrix’s albums.” While the names of its sites show personality, what’s more telling is the continuing success of its operations and developments, despite an ongoing downturn in Australia’s resources sector.

Western Areas steers through the ups and downs

Over the next few years, Forrestania is expected to produce an average of around 25,000 tonnes of nickel in concentrate per annum, and the company has steered its way through a time of 13-year lows in commodity prices, coming out the other end with no debt.

With nickel prices experiencing many peaks and troughs since 2011, when it tipped at US$11.30 a pound, to early 2014 when the Indonesian government placed a ban on unprocessed laterite ore exports to encourage higher value smelting industries in the country.

“That had a big impact and caused a rise in the price up to a little over US$9 a pound. That ban was softened this January, which caused further downward pressure on the price for us,” says Dan.

The Philippines also decided to ramp up its exports of laterite ore into China, producing nickel pig iron, a low-grade ferronickel invented in China as a cheaper alternative to refined nickel for the production of stainless steel.

“Fortunately, last year the former Philippines environmental secretary, Regina Lopez, campaigned strongly to ban all open-pit mining, which helped the nickel price in the short term. But, as with all politics, it’s still up in the air.”

Despite all the dramas, however, the key driver for Western Areas was to restructure its capital expenditure and investments, raise money, and ensure it would be free of any debt, which it has successfully achieved. “With the position of weakness, a lot of the smaller nickel guys have basically had to close their operations.”

“We took the view that we should raise money from our shareholders, become debt-free, and back ourselves to improve margins through new innovations and to progress key organic growth projects. We worked hard and we’ve been very successful.”

In October 2015, Western Areas also acquired a third colourfully named brownfield mining site called Cosmos – bought from Glencore for $24.5 million. “We’ve completed the pre-feasibility study for a project on that site, an underground mine named Odysseus, and should start the project sometime next year subject to market conditions,” says Dan.

“We’ve also got some very exciting upside at Cosmos, with recent drill results, for example, delivering the highest-grade intersections ever recorded at the project, and, as half of the tenement area has never been explored, the potential for discovering nickel is quite significant.”

The sale of nickel concentrates produced by Western Areas has traditionally been split into two contracts: half to local operators BHP Nickel West and half to the Chinese state-owned Jinchuan Group. But, as of February this year, the Jinchuan contract was replaced with China’s largest privately owned stainless steel manufacturer, Tsingshan Holdings, which utilises roasting technology in its production of stainless steel.

Another innovative tool in the toolbox

In adding to its innovative thinking, the company has recently committed to building the Mill Recovery Enhancement Project at Cosmic Boy. This plant will allow Western Areas to yield a new and higher-grade nickel product, expected to result in a 3% to 5% increase in mill recoveries, or a total of 1,400 tonnes per annum of additional nickel production. “We’ve spent almost $6.5 million so far, and it’s set to cost around $17.5 million more. That’s due to commence operations in the March quarter next year,” says Dan.

The project utilises a new technology acquired and developed by Western Areas called BioHeap, used to extract additional nickel from the tailings stream previously considered waste, before converting it into marketable product for use in the electric-vehicle battery market or the conventional nickel-concentrate market. “We’ll be the first group in Australia to work with that new technology, so that will be another tool in our toolbox, and give us all something else to keep our hands dirty.” 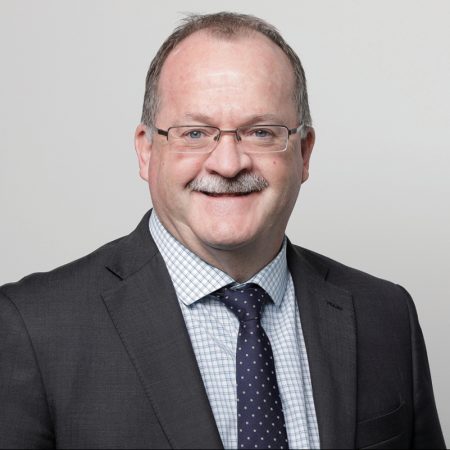