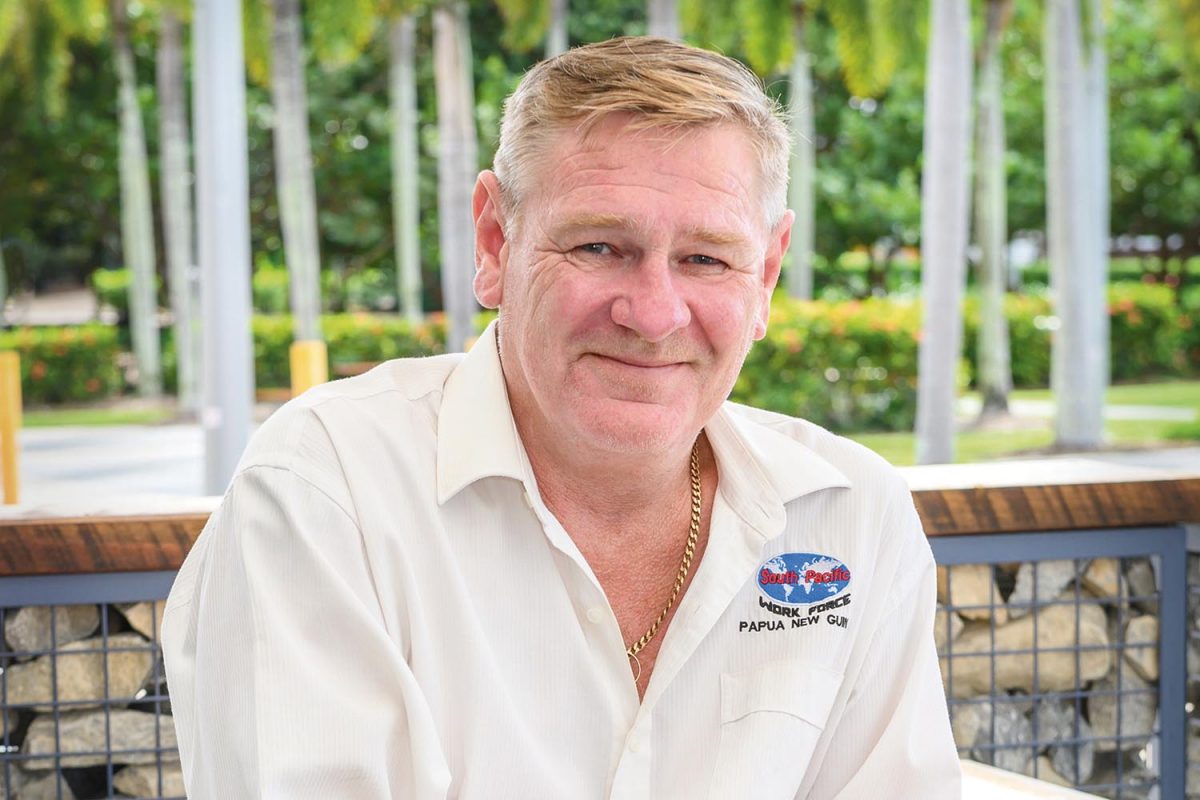 Workforce South Pacific (WFSP) is a labour hire company that services the mining industry. From mine maintenance to mill relining, it is a specialised business that has a large pool of experienced international and Papua New Guinean employees.

Managed by Paul Harris, Nigel Marshall and Bruce Lowth, WFSP has developed a reputation for safety, reliability and service with a point of difference. Paul Harris tells The CEO Magazine that the business has a sense of ease – a culture of mateship rather than the traditional corporate feel.

“We’re a family company,” he says. That philosophy has been the backbone of the team’s growth and stability. “We don’t operate together,” Paul explains, mentioning that some of the senior leadership team is in Laos and others are in Papua New Guinea and Cairns, Australia.

“We communicate daily, no matter where we are, no matter what’s going on in the day. We know what hours the boys have worked and whether there have been any mechanical breakdowns, injuries or fires. Communication must remain.”

Paul has been involved in directorships for about 15 years and has been a driving force behind the PNG Institute of Directors. He joined WFSP about four years ago, when ExxonMobil had just arrived in PNG.

“They started up the largest Australasian pipeline system and began producing LNG out of the high fender gas pipelines,” he says. “It was done by a consortium, which was headed by Clough and Curtain Brothers. Curtain Brothers is a PNG company and Clough is a worldwide labour hire company.”

I’m trying to nationalise the company to put it back in the hands of the locals.

At the same time, Clough and Curtain Brothers made WFSP an offer to take over the business. Paul, an economist based primarily in PNG, was approached to oversee the contract. Intrigued, he bought out one of the WFSP shareholders and has remained with the company ever since.

“My wife and three children were all born in PNG,” says the Australian native, who has resided there for about 17 years. “I’m trying to nationalise the company to put it back in the hands of the locals. It’s better to train and retain internally and provide better outcomes for locals.”

As well as his ties to WFSP, Paul is involved in another 17 organisations. These businesses include Pacific Wealth Management, a financial consulting company in PNG; Blu Marlin Bistro in Cairns and the Cooktown Top Pub, Australia. Across all of the entities, Paul believes in a cooperative environment rather than a top-down approach.

“There’s no such thing as a hierarchical situation. We all work together,” he says. “To be honest, I also don’t believe in titles. They don’t gel with me.” 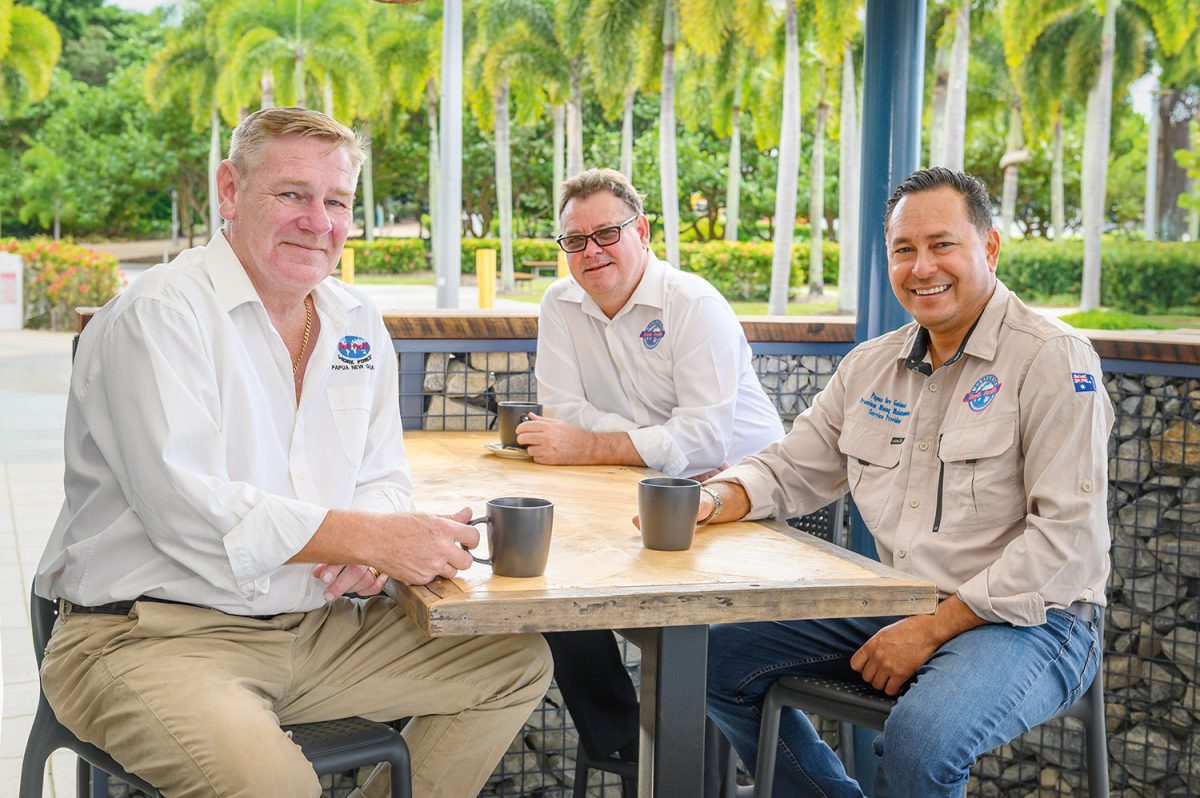 Influenced by Sir Richard Branson’s style of leadership, Paul aims to stay true to himself while employing the right people. “In the past 25 years, I probably would have sacked only four people,” he notes, adding that good business is about “give and take”.

“My management structure is that you manage yourself. Don’t come to me with a problem; come to me with a solution. Then I’ll tell you what the problem is and whether you have the correct solution. Better to educate people than simply dictate to them.”

Paul’s longstanding record of staff retention is also the outcome of his openness. Asking employees how they are and saying “Good morning” are just simple everyday notions to show that he cares.

Reminding that all employees are of equal importance is something that Paul does when inducting trainees. “You might be a cleaner, bartender or financial planner, or you might be swinging your mallet in the middle of Laos. It doesn’t matter. Every cog counts as long as we all work together. That makes the difference.”

The pandemic caused a significant blockage for the company as they were no longer able to transport and send their employees to job sites across South-East Asia.

Paul is hesitant to talk about the future vision of the business. Instead, he shares a piece of advice that was passed down to him by his grandfather.

“He told me that when it comes to solving a problem, you should sit back and analyse it. Miracles you can do. But to do the impossible, you’ll need an extra day.” Thus, sitting back, analysing and remaining hopeful in times of uncertainty. “As long as there is a demand for gold, we will keep going,” he confirms.