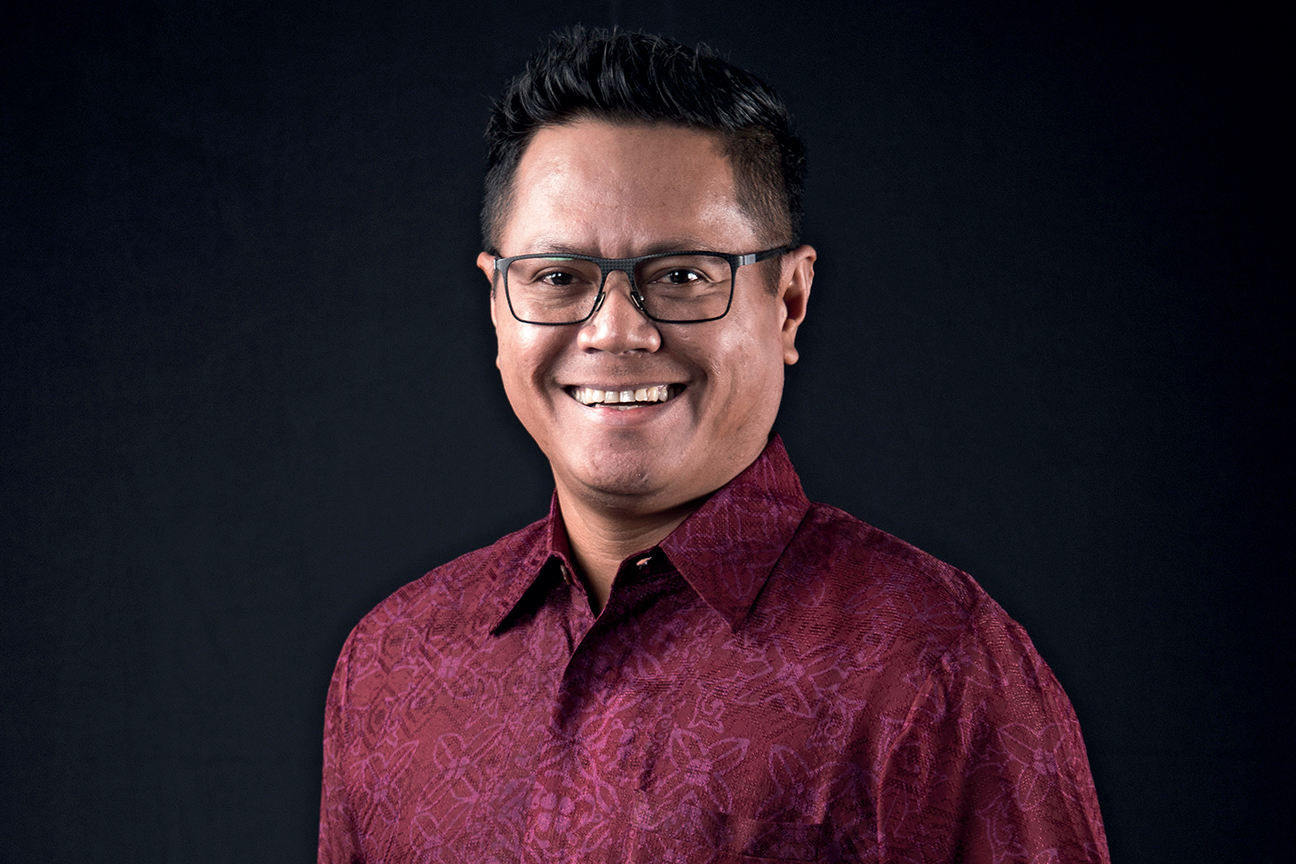 On the Indonesian island of Sumbawa, just east of Bali, there exists one of the country’s largest copper-gold mines. In the late 1980s, amid white-sand beaches and dense jungle, the island was found to contain significant amounts of gold and copper.

Commercial operations began at the Batu Hijau mine in 2000 under the guidance of Newmont Nusa Tenggara (a subsidiary of Newmont Corporation, the world’s largest goldminer); over a decade and a half later, the site was no longer considered economical to mine. Or so it seemed.

“When we acquired Batu Hijau in 2016, it was generally accepted that the commercial life of the mine had come to an end,” says Rachmat Makkasau, CEO of Amman Mineral Nusa Tenggara.

“But at Amman, we see opportunities where others see obstacles, so we moved to challenge what we thought to be a pessimistic view.” A veteran of Newmont, Rachmat felt a connection with Batu Hijau.

“I joined when they started operations at Batu Hijau in 1999,” he says. “I’ve worked in mining in Indonesia throughout my career, which has given me valuable insights and a deep understanding of mining.”

Together with a new management team, the CEO delved deep into each business process and addressed how they could improve utilising innovations and breakthroughs. “We found the productive life of the mine was far from over,” Rachmat says. “Immediately we got to work, taking bold actions to transform Batu Hijau into what it is now.”

Batu Hijau has long been the second-largest copper and gold mine in Indonesia, now operated by Amman once it took over the world-class facilities. “We mine the ore from the Batu Hijau pit and process it within our facilities,where the final product is copper and gold concentrate,” Rachmat says.

“We sell that concentrate to smelting companies at home and around the world.” Amman outright owns its infrastructure and integrated production facilities, allowing full control over its efficient and stable operations. Rachmat says the transition to Amman Mineral Nusa Tenggara wasn’t easy.

A leader has to be flexible and agile in responding to industry changes.

“We experienced significant operational and cultural changes,” he reflects. “We had to change our way of thinking from short-term to a long-term focus, which hasn’t been seen in the past.” The change in mindset was brought about to ensure a forward-thinking approach across the company.

“It’s an investment in the future,” Rachmat says. “After all, future projects are only made possible by a forward-thinking attitude.” One such project is a planned copper smelter to be built by Amman in West Sumbawa, as well as several other potential mining sites on the island to bolster the company’s production going forward.

Change is a constant in mining, a reality best exemplified by the radical changes brought about by the COVID-19 pandemic.

“We needed to implement major operational adjustments, but they actually led to an uptick in production and work safety,” Rachmat says. “We kept a positive attitude when facing the challenges of COVID, and that’s something we’ll be carrying into the future.” With change an inevitable factor, Rachmat believes the only way to face it is with excitement.

“And why not? Change is a daily opportunity to become better. It’s the new normal.” Initially focused on establishing itself and breathing new life into Batu Hijau, Amman has also, in recent years, embraced innovation as the core of its culture. “We have, in Indonesia, so many opportunities in front of us,” Rachmat says. 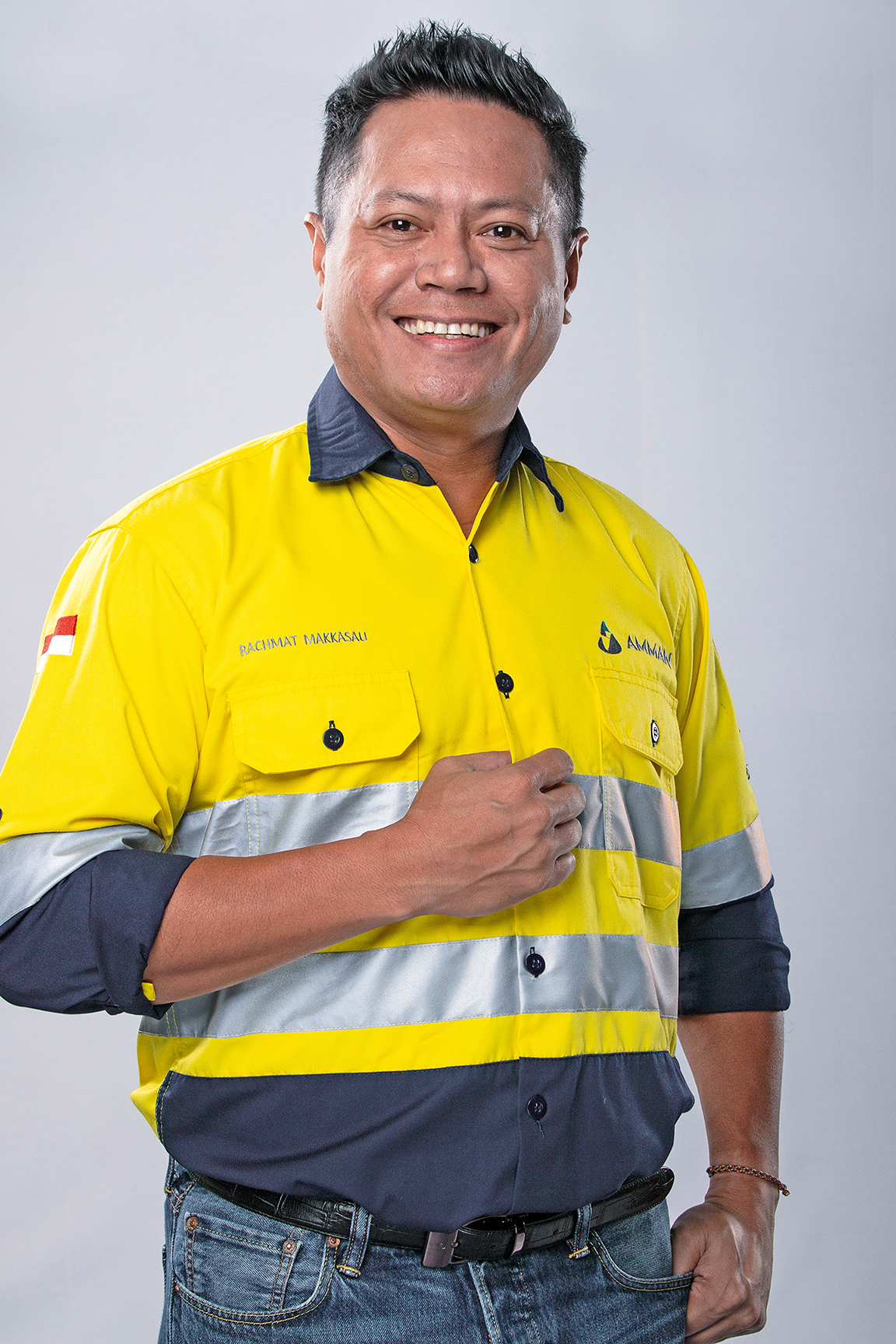 “To take advantage of those, we have to ask the hard questions, figure out ways to improve and redefine the meaning of ‘best’. By asking the best of ourselves, we also encourage the best in others.” It’s this approach that Rachmat believes keeps Amman ahead of the competition.

“At first, we were applying the same methods as other players within the industry, but there’s little value in hanging on to the old ways,” he says. “We’re always looking for new ways to do better and be the best, and we find those by developing the capacity of our people and nurturing a speak-up culture, where staff can freely express ideas and opinions.”

It’s the empowered employee who’s able to do their best for their family and their employer; Rachmat says this applies to him as well. “A leader has to be flexible and agile in responding to industry changes.”

In that way, the CEO embodies the company culture: “In today’s world, only companies that are versatile can survive. We’re very fortunate that our shareholders, our management and the onsite team share a similar spirit.” 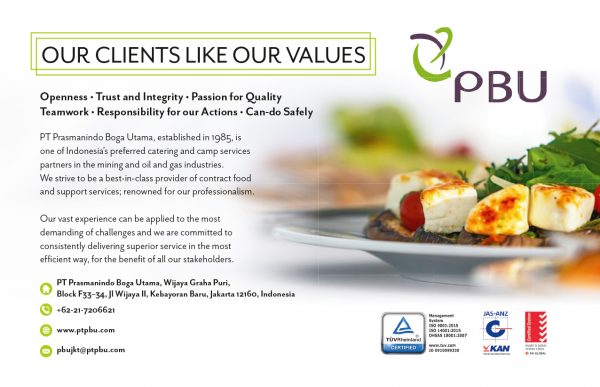 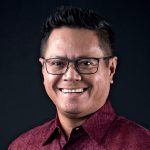