At Svend Anton Maier’s small Norwegian home town there is one main profession – shipping. It’s what his grandfather did, and it was assumed to be his career path too. Only Svend ended up doing something completely different. “I only went offshore to test out a job in the drilling industry to see if I liked it,” he laughs. “I just never left.”

It remains one of the world’s largest exporters of oil. “Even when I was young, I could see that it was a big global industry and I saw it as a chance to travel the world and meet people from different cultures,” says Svend.

“I also recognised the range of opportunities the industry could give me compared to a more traditional career in shipping. I have never regretted the decision and have now worked in the oil and gas industry for more than three decades.”

“I only went offshore to test out a job in the drilling industry to see if I liked it. I just never left.”

Svend says that the industry has gone through a number of changes since his career first started. He talks about cycles and how each one lasts approximately 10 years, referring to the oil and gas industry as being the first cyclical business.

“Every time there has been a change, it has been down to technology. When I first started, the industry was still predominantly a land-based business. With every 10-year cycle we’ve been able to expand geographically where we drill, which has changed everything,” he says.

“The innovation of technology has meant we’ve been able to stretch ourselves and develop as an industry. First, we found oil on land, then we went offshore, then we drilled in shallow waters and now, in Brazil, there is drilling taking place in waters as deep as 3,000 metres. That’s a big change to us as a business and to the industry as a whole.” 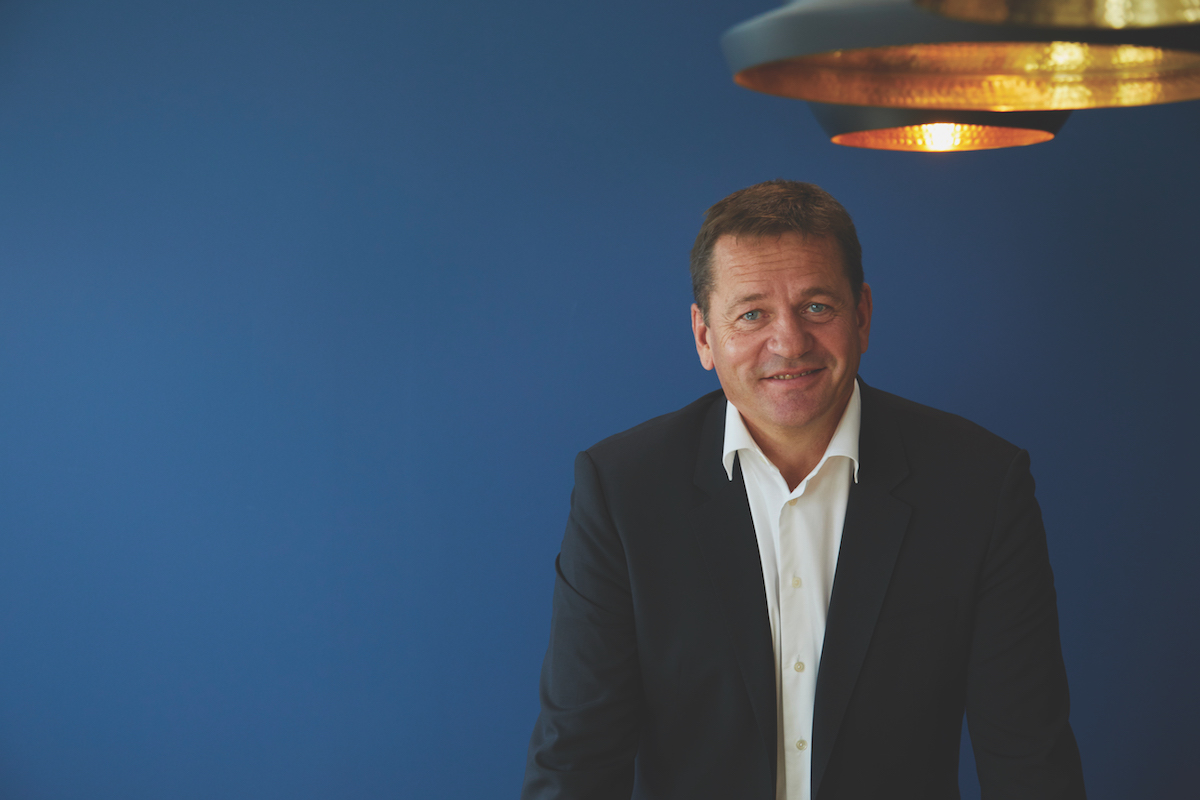 These technological breakthroughs and developments are what keeps Svend excited about the industry. “As a company we’re focused on both technology and efficiency. We believe that the way to deliver what our customers need is to be up-to-date with technology and operating efficiently,” he says.

“We’re trying to find more efficient ways to offer better solutions by doing what we call integrated projects. This is where we do full delivery of wells instead of the traditional way of drilling the wells on behalf of the oil company. What we’re trying to do now is to increase efficiency by delivering a full package of work.”

By developing the way Borr Drilling can fully integrate itself, Svend is future-proofing the business. “Our biggest challenge is making sure we have continuity of work. We’re trying to be very focused and streamlined in what we offer and to continue to drive performance in all we do,” he says.

“Our biggest challenge is making sure we have continuity of work. We’re trying to be very focused and streamlined in what we offer and to continue to drive performance in all we do.”

“Instead of trying to do a lot of different kinds of work and spreading ourselves across different segments, we’re concentrating on being the best at what’s called shallow water jack-up activity. While the world continues to drill deeper and deeper to find oil, there’s still a lot to be found in shallow water. I’m not suggesting that one day we won’t go deeper but at the moment we are concentrating on the jack-up segment. It’s also incredibly costly to drill in deeper water and would need a lot of capital. We’re still a young company and it would be a big risk to join all the other players in that segment of the industry. We want to stay as cost efficient as we can.”

Svend is also conscious of the effect his work has on the environment, and is the first to acknowledge that oil and gas is seen as an industry with a large environmental footprint.

“My industry is changing and these days the need to respect and protect the environment is taken very seriously. We know that we can’t keep beating up the planet, and I feel like everyone I know is very aware of that,” he says.

“At Borr we have zero tolerance on pollution. We report our emissions, we contain any spills to the rig and we’re always looking for ways to be better. I think this is also where the importance of technology comes into play, as modern technology now allows us to operate in a way that’s more environmentally friendly than ever before. Long may that continue.” 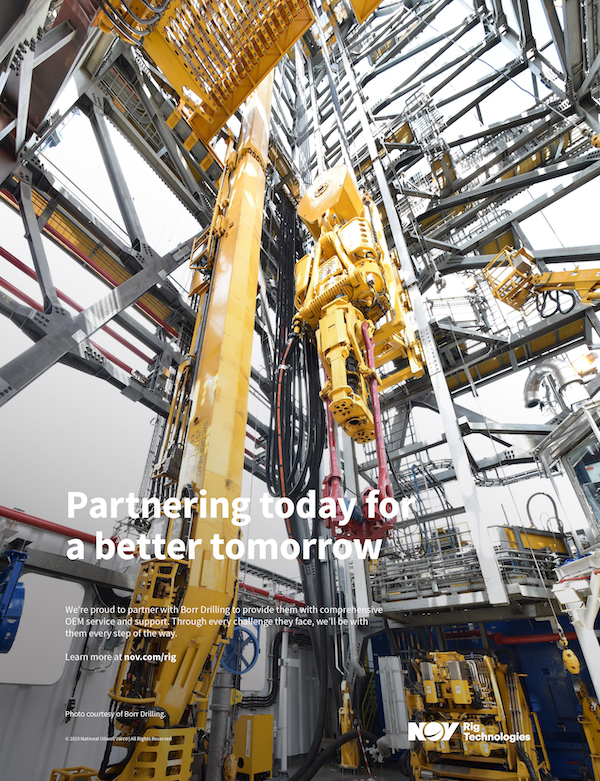