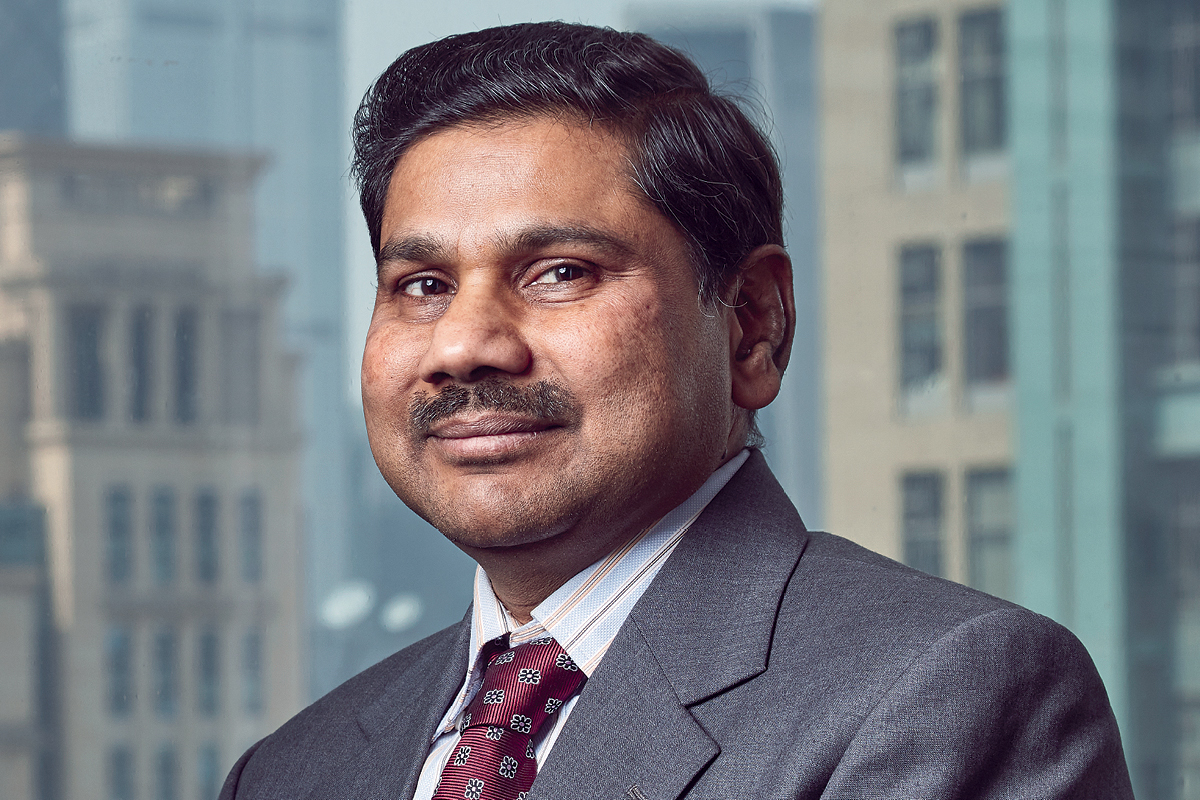 Business is booming in China – the country is home to more than 100 million business entities. While this can mean countless opportunities, finding your way among those businesses – and snagging yourself a gem of a supplier or partner – can be a daunting task. But it’s a task Vijay Singh, Country Head at steel producer ISPAT-China, takes on with pleasure.

“You have to be motivated to find a true gem, because only then can you discover something really good,” he says. “There are so many suppliers and buyers, but you do have to sort through them. If you do that, you can develop a great long-term relationship with them,” he says.

You have to be motivated to find a true gem (of a supplier), because only then can you discover something really good.

One way ISPAT-China has sorted through the multitude of businesses in China is by carrying out vendor assessments. This includes visiting a company to assess its capabilities and production abilities and examining its business record. “If they have an office in China, we can easily find out a lot of information because if you do your research on the internet, you will always be misguided.

There are too many things that are not mentioned on the internet,” Vijay says. “We also see what facilities they have and, if we’re buying for an international market, we see what kind of services they provide.”

As a result of this process, ISPAT-China has been able to sign long-term contracts with both big and small companies. And Vijay says once you develop a good reputation, companies are very supportive, even if market conditions change.

“With a few customers, we have experienced that when the market goes down, companies back out of contracts,” he explains. “But, slowly, we have found good customers who have a good reputation, and we enjoy working with them. In China, there are many manufacturers and a lot of competition, so you have to be selective about who you work with.”

Vijay, who has a chemical engineering degree and a master’s in global management, has lived in China since 2002 when ISPAT opened its office there. This was a time when the country’s steelmaking capacity was rapidly increasing, with China producing 222 million metric tonnes of steel in 2003. However, like many markets, it hasn’t been a straight, upward rise.

But China has shown that its steel industry is resilient – in 2009, while other steel-producing countries were reducing their output due to the global recession, China’s output rose by 13.5 per cent, prompted by domestic demand and strong economic growth. Events such as the Beijing 2008 Olympic and Paralympic Games also helped to keep the industry pushing forward. “Up until 2008, we exported a lot of steel products into China,” Vijay says.

“After that, there was a big change – China became the world’s biggest producer of steel and, in five years, it developed various steel production units.” This spurred on change at ISPAT, and the company started turning its attention to ferrochrome mining.

ISPAT had a special grade of chrome ore mine and charge chrome product that was not available in China, leading to a spike in Chinese demand for ferrochrome. The product is mainly used by stainless steel plants, and China has expanded its stainless steel production in the past five years to become the world’s largest producer of stainless steel.

This prompted ISPAT to start exporting into the market and signing long-term agreements with large steel companies. “We have had discussions with various Chinese companies and have found there is a lot of scope for us to work together,” Vijay says. Despite the sometimes unpredictable nature of the industry, he says there are numerous benefits to working in the Chinese market, which requires working closely with people to negotiate the right price, delivery terms and a guarantee. “I feel it is a good place to source raw material and all kinds of equipment related to the mining sector. The people here are very easy to work with.”

Other advantages include being able to receive products much faster than other countries.

For example, Vijay says mining equipment like roadheaders, a powerful excavating machine used in the mining industry, can take three to four months to be delivered from European countries including Germany and Sweden.

But in China, it can be as short as two months and companies will “go out of their way to try and support you the best that they can”.

For example, the company recently received a machine in around 70 days, after another company had said it would take more than 130 days.

He says Chinese quotes also often provide a better pricepoint – sometimes a little higher than half the price of companies from other countries. “China is the best place to buy equipment from, and you get very good after-sales service.”

ISPAT-China now does both imports and exports in China and is continuing to develop its open-pit Boundary Pillar mine and underground mining project – eventually, it wants to be placed in the top five in the world for chrome ore and ferrochrome production.

“At the same time, we are having discussions with Chinese companies in regards to our long-term relationships,” Vijay says. “We have already signed a long-term agreement with a Chinese stainless steel company that wants to buy our products.”

Moving ahead, some of the challenges will involve dealing with China’s unpredictable market. But ISPAT-China plans to weather this storm through its careful selection – and support of – its suppliers and customers. 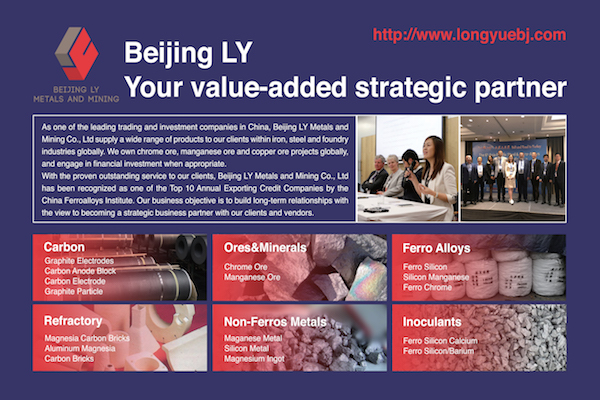 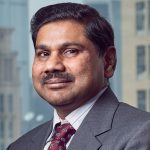