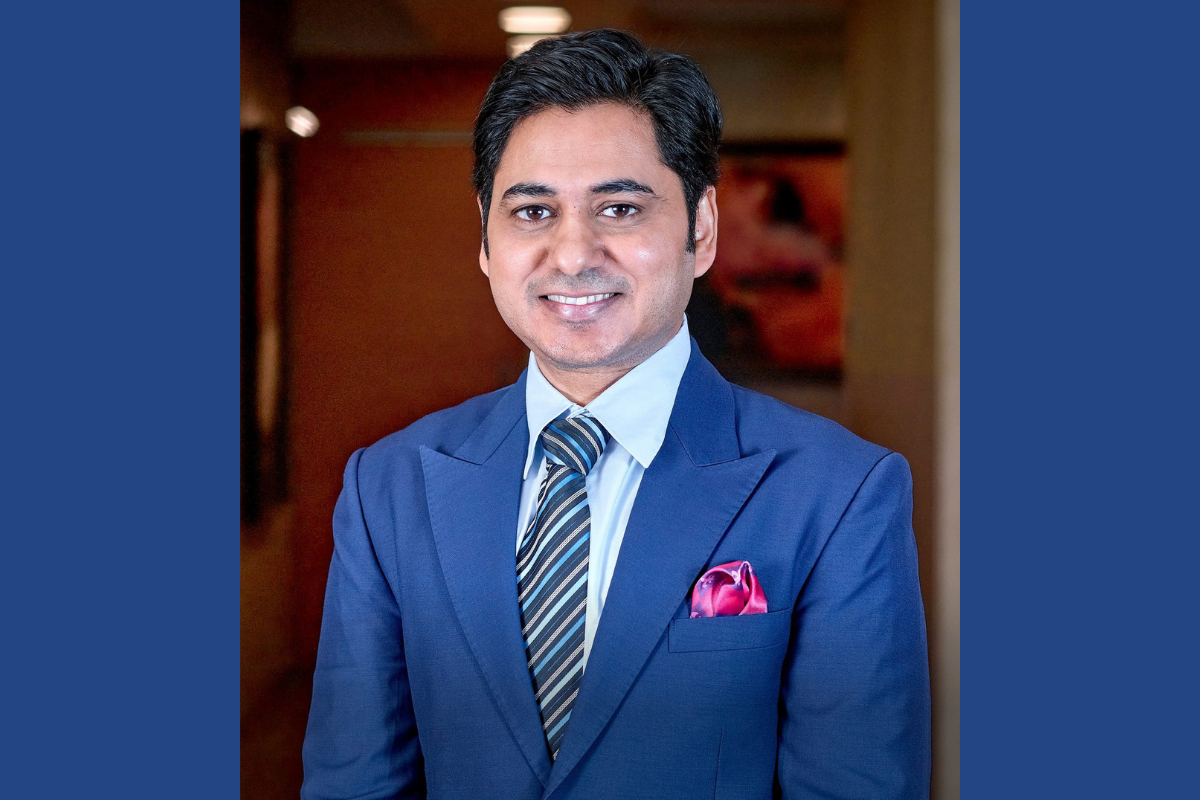 Two months after OP Agrawal invested in a small 2.5 mega volt ampere furnace to produce calcium carbide – a chemical compound used in steel manufacturing – the market dried up. It was the mid-1980s and suddenly it seemed like everyone was importing the compound from China.

Having made the move from the small village where he grew up to Raipur, he wasn’t going to let one setback spoil his dreams. So he looked around to see what else could be made in the furnace. It was an intensive search – one that took him across the country – but he soon spotted a new opportunity: ferroalloys.

“At the time, there were only four or five ferroalloy producers in India,” his son, Vikas Agrawal, explains. “And those were all big, imported plants.” Realising that this alloy could also be produced in furnaces, he set to work, becoming the first Indian-grown small-capacity plant in the country.

From there, there was no looking back.

“From there, there was no looking back,” Agrawal enthuses. “Our journey as an industrialist had began.”

The first chapter of Hira Power and Steels had been written and the company would be the forerunner to the creation of Hira Group, a group of 13 businesses across industries including steel, energy, mining, cement, technology and real estate, each one overseen by different members of the Agrawal family.

As Director of Hira Power and Steels, Agrawal – an electrical engineering graduate – heads up a business that has become one of India’s leading manufacturers of ferroalloys with a production capacity of 100,000 metric tons annually.

In the decades since it first started operation, the company has not only grown through investments in bigger furnaces, but also in backwards and forwards integration, from the installation of its own power plants to achieve self-sufficiency, to the acquisition of manganese ore and dolomite mines, to the establishment of a limestone-processing subsidiary.

Agarwal himself has been pivotal in opening up the export market as global demand for Indian steel grows. “Of course, ferroalloy is a raw material for all steelmaking, so we knew that the need for it would naturally increase as well,” he explains.

In the past decade, in particular, it’s a part of the business that has seen impressive development. “We now have many good overseas clients,” he says. To match this, in 2016 a new furnace was inaugurated near the port of Visakhapatnam in Andhra Pradesh.

Perhaps because of his father’s first experience in business, as well as his entrepreneurial streak, Agarwal is a leader with one eye always on tomorrow’s opportunities. Outlining his plans for the company’s medium- to long-term growth, he says that along with increasing efficiency and cutting costs in existing facilities he’s also focused on identifying areas of further value-add or expansion, particularly in the current economic climate. Even with a one or two percent gap in supply and demand, the whole market can go haywire. So it’s crucial to have an edge or extra mileage over our competitors.

“Coal and power generation has become very expensive, so we are looking at solar capabilities,” he explains. “Between now and next year, we want to replace our thermal power plants with solar plants.”

He also sees a future role for ferrosilicon, a variant of ferroalloy, in the business. However, it’s an alloy that uses significant power in its production, so the company will need to establish a plant in Bhutan, where power costs are more affordable.

Fully aware of just how important integration is in a volatile industry such as his, Agarwal says Hira Power and Steels is always interested in bringing new mines into the fold. “It’s easier said than done, but it’s an area where we keep exploring and keep trying,” he says.

For instance, the company counts two manganese ore mines among its assets: it contributes approximately 25,000 tons towards its annual requirement of 350,000 tons. However, as the only ferroalloy producer with its own mine in the country, Agarwal also knows that every little bit counts, especially in a commodity market when competitors can appear from any corner of the globe. 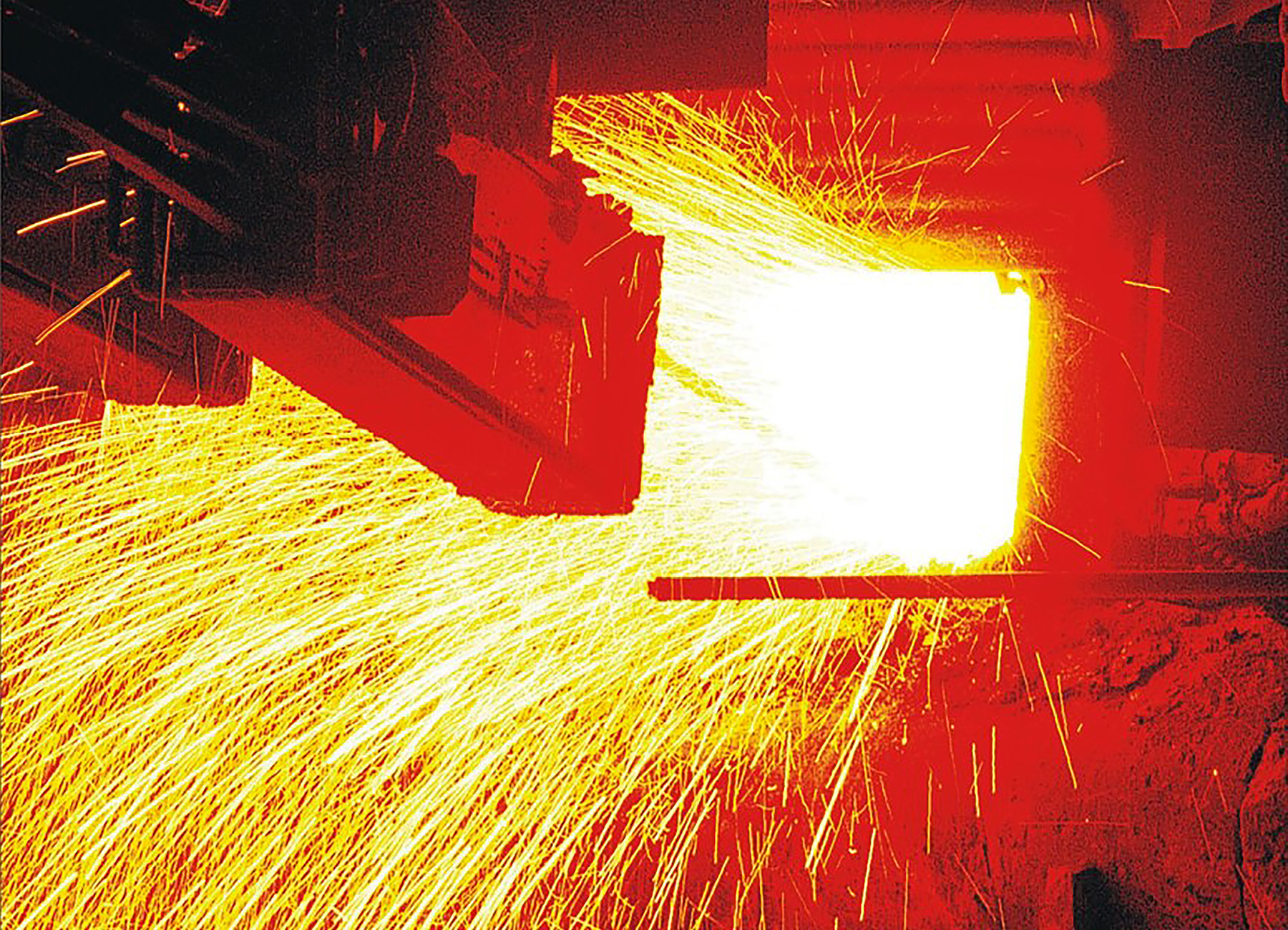 In all our dealings, we are very ethical, transparent and honest.

“Even with a one or two percent gap in supply and demand, the whole market can go haywire,” he says. “So it’s crucial to have an edge or extra mileage over our competitors.” Other value-adds in its profile include medium-carbon and low-carbon ferro manganese. “That’s given us a boost because there are hardly 20 producers of this product in the world,” he continues.

It’s such forward-thinking, as well as its values, that sets Hira Power and Steels apart in the market. “In all our dealings, we are very ethical, transparent and honest,” he says. “We’ve earned the trust of our customers as well as our suppliers.” 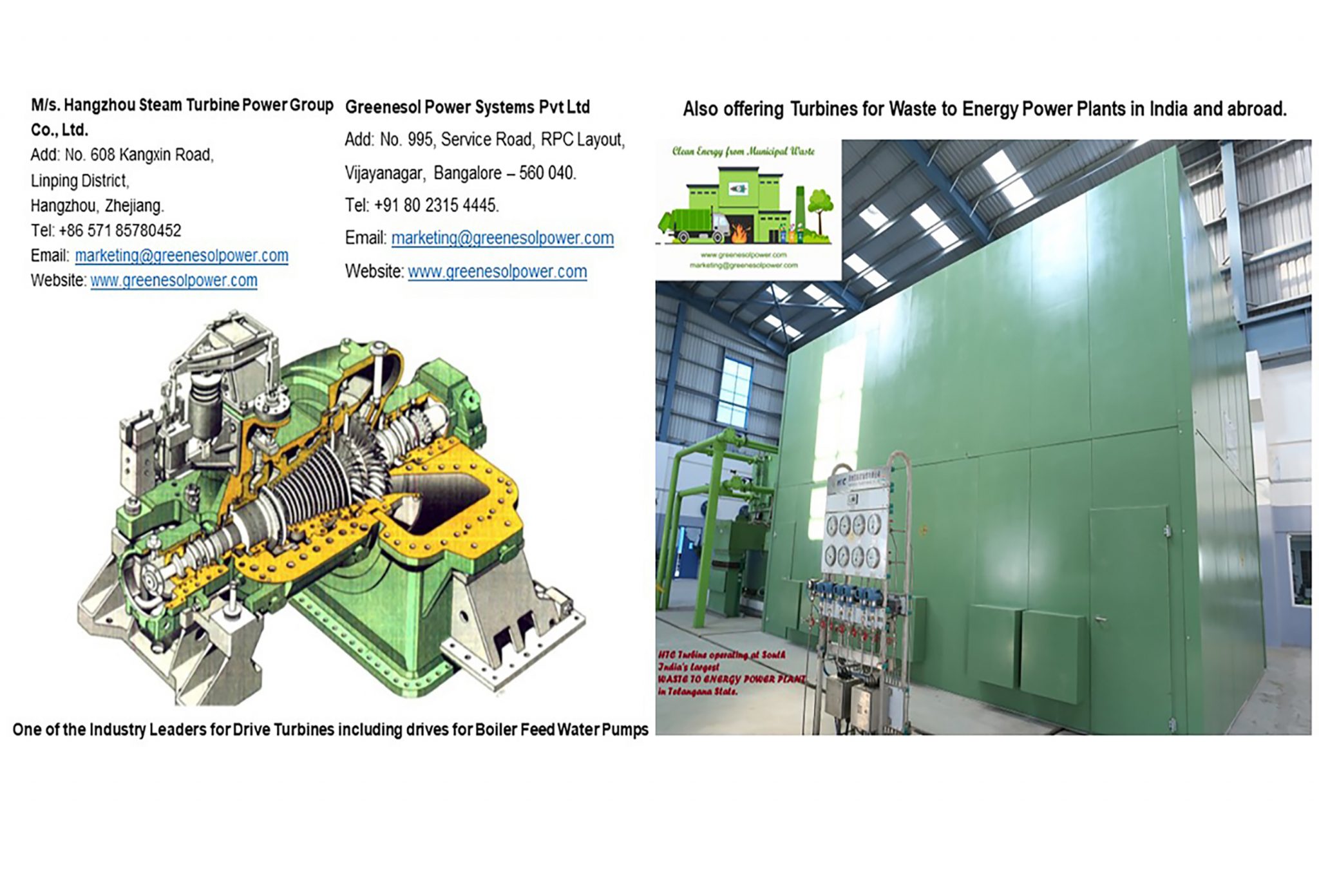 “Hira Group is a pioneer of the steel business in Raipur, Chhattisgarh. Greenesol Power is thankful to Hira Group for the series of orders received to establish steam turbine-based power plants in their different units.” – Shridhar Nambi, Director and CEO, Greenesol Power Systems Bangalore