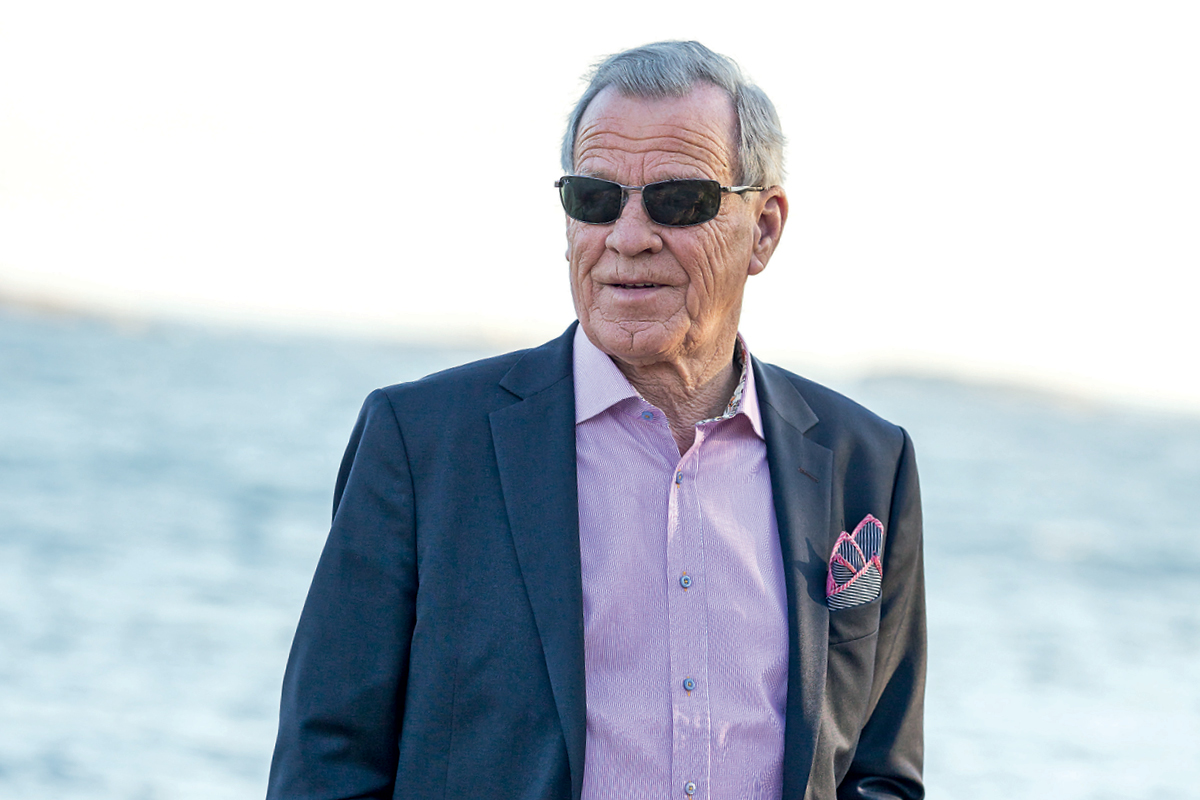 There are several reasons why people decide to start a business. For some, it stems from a certain passion; for others, it’s a desire to earn a living. But for Anders Wiklöf, his founding of Wiklöf Holding was spurred by a rejection from the Bank of Åland.

“The bank didn’t grant me the first loan I asked for,” Anders tells The CEO Magazine of the rejection in 1971. “It was equivalent to about €1,700 today. They said no. But now, I am the bank’s largest owner and I am on its board.”

Wiklöf Holding was founded by Anders in his birthplace of Åland – an autonomous, Swedish-speaking archipelago in the Baltic Sea that is part of Finland. Established in 1987, the holding company grew over the years to encompass more than 20 businesses in the real estate, supermarket, tourism, helicopter, hall construction and logistics sectors.

Anders comes from a modest but happy family. His father was a mason and his mother, who was blind, was a housewife. “There wasn’t always work for my father,” he adds. Anders began his career by buying a car dealership, but following the loan rejection from the bank, he decided he wanted to expand his business considerably. “I started off wanting revenge,” he says, “and to show that people from a poor family could be successful.”

Fast forward 40 years, and Wiklöf Holding is a successful business empire, making its founder a multimillionaire and the richest man in Åland. The Group employs more than 630 people and had a turnover of €344 million in 2017.

In addition to being the largest shareholder of the Bank of Åland, and of both the local newspapers, the Bentley- driving businessman is a big art fan and has one of the largest private art collections in the Nordic region.

Some of the companies owned by Wiklöf Holding:

Despite his business prowess, Anders doesn’t consider himself a businessman. “I am a born psychologist,” he says. “I need very little time to know what a person is all about.” Anders says this is how he has been able to recruit so many talented people, and especially mentions Nils Lampi, who has been the Wiklöf Holdings CEO for about 30 years.

Anders admits he hasn’t worked out of his company’s office in Åland’s capital, Mariehamn, for the past 15 years. “I go downtown and talk to people. That’s my office. When I walk my dog in Mariehamn, I meet people and I talk to them; I enjoy it. It’s what I have done all my life.”

Having been successful with his business, Anders is especially proud of his ability to support his family and
give back to Åland. He has built a tennis stadium, held free concerts featuring leading musicians and partly funded the restructure of the Wiklöf Holding Arena, the home stadium of the IFK Mariehamn and Åland United football teams.

“It means almost everything to me to give back to society. I believe that if you are brought up in a society and you do business in it, you have a responsibility to give back to it,” he says. “I love Åland and Ålanders more than money. I am from a working family, even though I have some money now. There isn’t enough money on this earth that would make me leave my roots.”

“Local journalists went to the streets of Mariehamn and asked the public if they agreed I had turned completely nuts for investing in something they thought was pointless,” he remembers. “But today, everyone is talking about taking care of the environment because everyone knows it’s essential for life on this planet.” 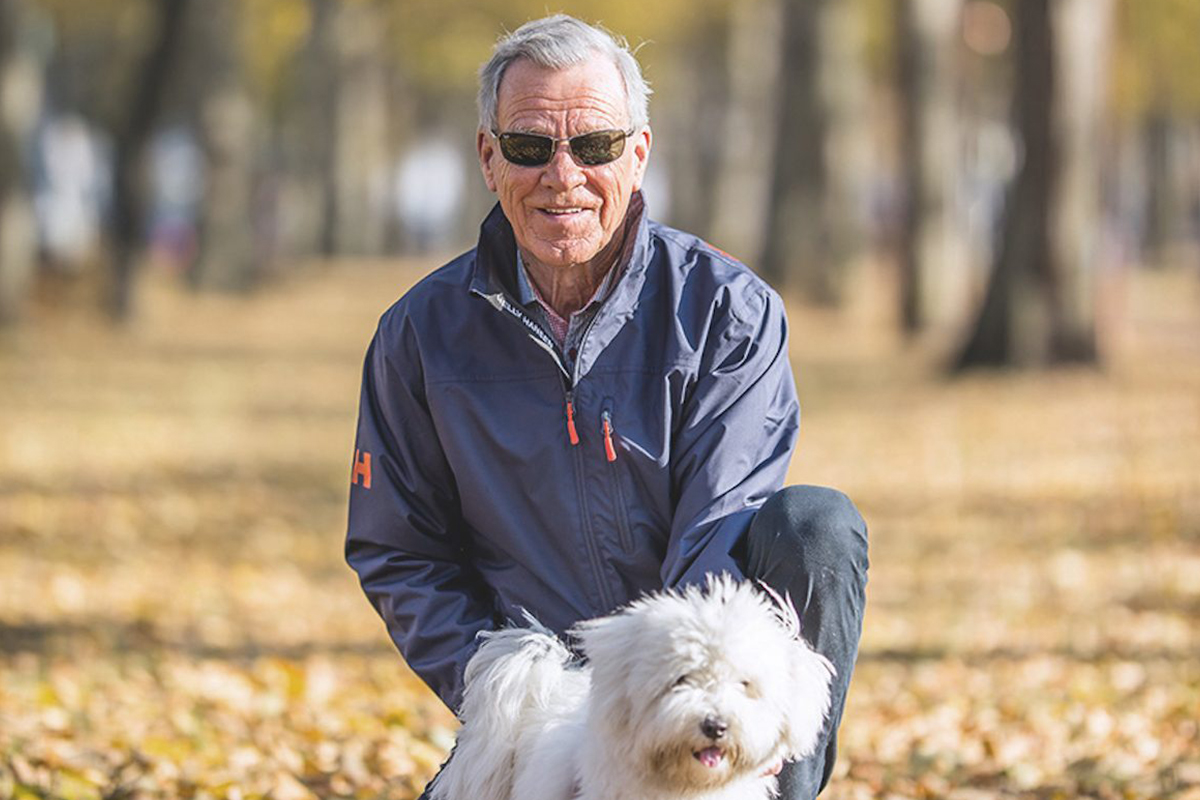 At home, too, Anders expresses his caring side for nature and animals. His dog, Bjösse, is the fourth with the same name. His predecessor died in March 2018 and was buried at Anders’ summer cottage. “There was a journalist who said the dog’s grave was grander than the grave of former Swedish Prime Minister, Olof Palme. And I said ‘That’s only natural because Olof Palme was only the prime minister. Bjösse was a king’.”

Looking back over the journey he has had since creating Wiklöf Holding, Anders says his success wouldn’t have been possible without the support of his wife, Rita. “She has always loved me for who I really am,” he says tenderly. “So, if you have a loving wife, and a dog that is always happy when you come home, you can’t ask for anything more.” 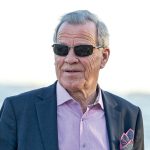