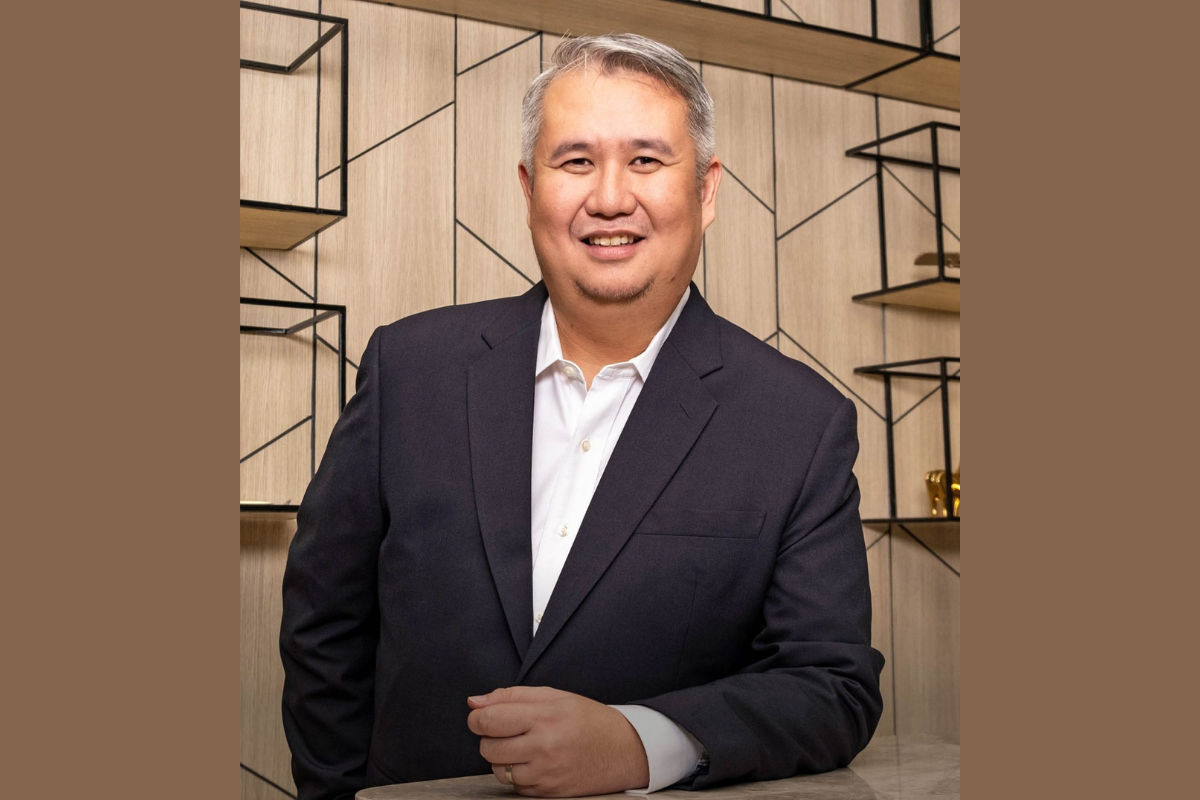 When sitting down with The CEO Magazine, Chad Sotelo, Senior Vice President and Business Unit General Manager of RLC Residences, remarks that it’s only his 411th day in the real estate industry.

“But I can literally say almost every hour of every day has been a learning experience,” he says.

Sotelo has proved a quick study in his short time with RLC Residences, the residential division of Robinsons Land Corporation. He’s also learned from one of the best: RLC’s President and CEO Frederick Go – affectionately referred to by his initials, FDG – whose vision has turned the firm into one of the Philippines’ leading property developers over the past three decades.

“When I joined the company, FDG said that his purpose and vision had always been to build beautiful, well-designed condominiums that everyone can be proud of,” Sotelo recalls. “I’d like to think that the success of RLC Residences is proof positive that bringing that vision to life is working for us.” When I learned that RLC Residences had done a major rebranding effort in February of 2021, that was one of the things that made me say, ‘OK, these guys are serious in really trying to be customer-centric’.

While not a real estate or property development veteran, Sotelo brings vast experience in marketing to RLC Residences. His resume sparkles with experience in senior marketing positions with Procter & Gamble, L’Oréal and Samsung Electronics. He spent three years with Electrolux Philippines prior to joining RLC Residences.

The global pandemic provoked career revaluations for many, including Sotelo, who expressed contentment with his time at Electrolux. However, he relished the opportunity to work with a direct-to-consumer business, where “we design the product ourselves as opposed to importing it from a factory abroad”.

Upon arriving in RLC, he saw a serious company, which understood something fundamental about marketing: “When times are bad, you still invest in marketing.”

Adding to the attraction: “When I learned that RLC Residences had done a major rebranding effort in February of 2021, that was one of the things that made me say, ‘OK, these guys are serious in really trying to be customer-centric’.”

Becoming customer-centric is often easier said than done, however. It involves more than just drafting a marketing plan or showing some PowerPoint slides.

“It’s also taking the boring, painful, but necessary steps to review every policy and see if it actually translates to a customer-centric experience,” Sotelo says.

“We’re guided by the purpose of the JG Summit’s philosophy,” he explains, referring to one of the major conglomerates of the Gokongwei Group, which owns RLC. “It is to give unrelenting choice to customers, to provide better value.”

Sotelo confesses expressing some skepticism with the philosophy, wondering if it were merely a bromide.

“But being able to see and hear people who have for the last 15, 20 years been doing things the RLC way,” he explains, “you actually see them acting on it. I think that’s what sets us apart from others. If you go beyond the financials and the work stuff, that culture is starting to permeate throughout the entire organization.”

As he settles into his role with RLC Residences, Sotelo envisages the opportunity for implementing a foundational part of the business, which he calls, “identifying really where can we craft a more delightful customer moment”.

He expands on the idea, saying, “It’s a critical moment where if we win the customer’s delight and loyalty, then there’s a bigger chance of not just capturing them for life, but of getting a bigger or faster financial return.”

The same principle of gaining customers for life also extends to supplier relationships for RLC Residences – with an important caveat, according to Sotelo.

“No one-offs,” he says of supplier relationships. “Executing the idea is something I never have to worry about with established suppliers.”

But RLC proactively seeks to expand its supplier base. When it works in a new city, it will ask for referrals because of the vast number of projects it has running. “We could always use another supplier,” Sotelo says.

The COVID-19 pandemic upended businesses around the globe, though RLC Residences continued undertaking new projects. Its ambitions were recognized in online real estate marketplace Lamudi’s Outlook Awards for the Best Pandemic Pivot, as well as in the 2022 Dot Property Awards, where it won eight awards including Best Developer for Metro Manila. 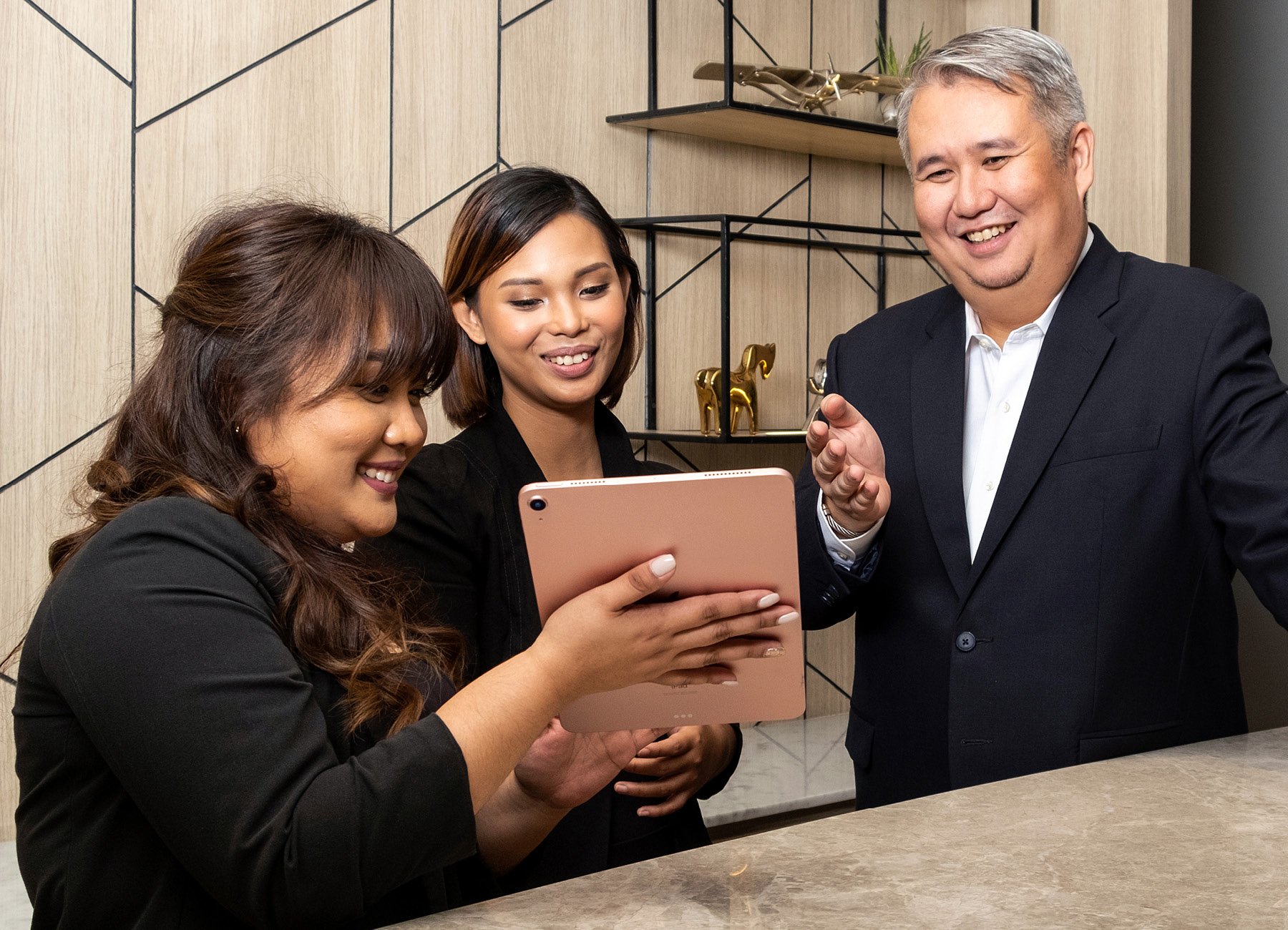 It’s a critical moment where if we win the customer’s delight and loyalty, then there’s a bigger chance of not just capturing them for life, but of getting a bigger or faster financial return.

In a further silver lining, the tumultuous period also unexpectedly changed Sotelo’s approach to leadership – for the better.

“I think I’m still an aggressive, forward-thinking leader,” he says of his post-pandemic thinking. “But since I’m also a lot more aware of what are the things that could be risks to the business, I find myself literally taking a three-to-five-second pause before I decide.”

In what has been a period of big changes, Sotelo has demonstrated that RLC Residences can pivot and adapt in the face of adversity – and in the process, has positioned himself for what looks set to be a stellar future in the real estate industry. 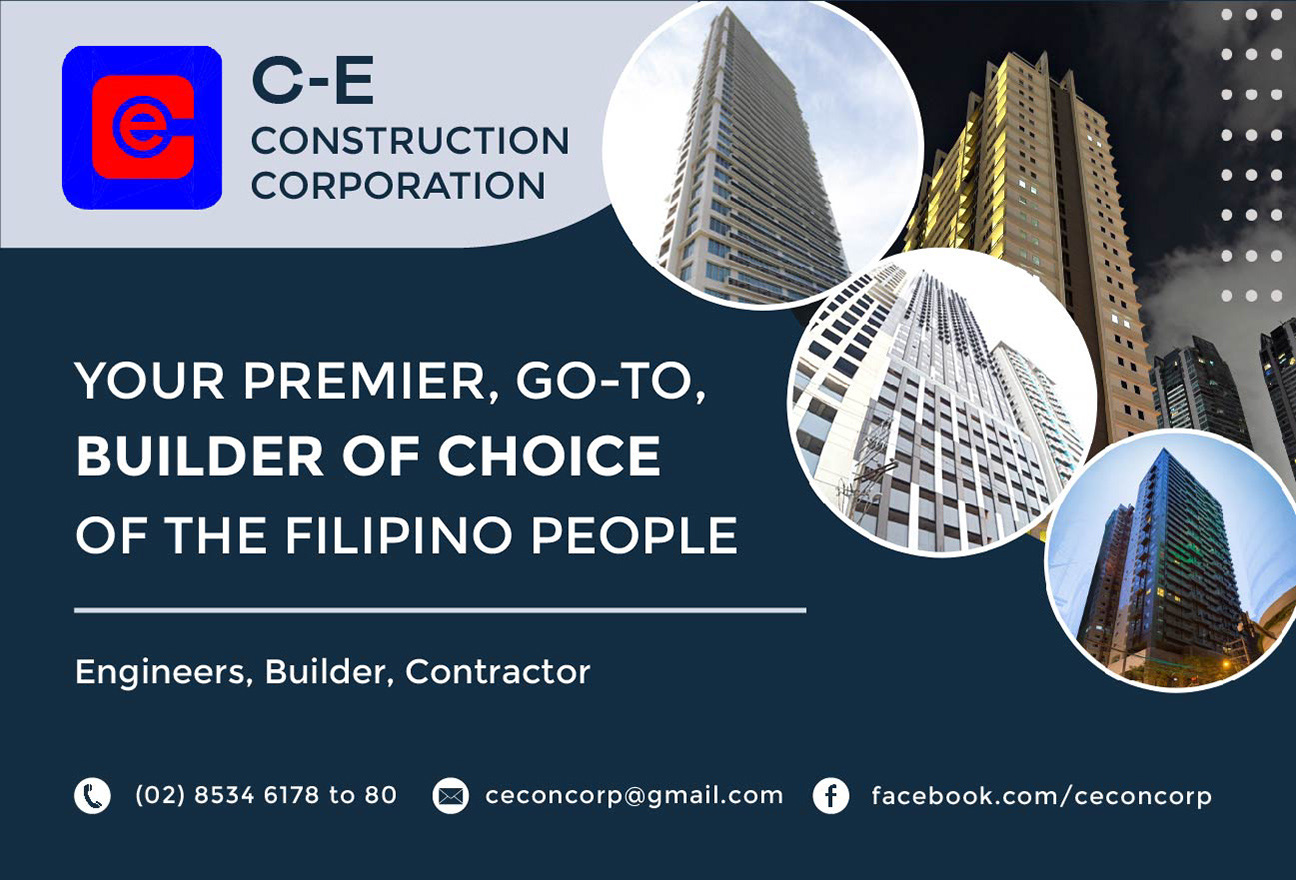 “C-E Construction has been building the landmarks of Filipinos for over 50 years. As we forge our way toward the next 50 years, we envision partners like RLC joining us in shaping our nation’s high sierras, one story at a time.” – Wesley N Tan, President, C-E Construction Corporation