To say Chai Boon Lim is highly respected in his industry would be an understatement. Responsible for a number of development projects, his value-adding initiatives, market insights and design-led solutions are widely admired by his peers.

Chai Boon specialises in architectural design over a wide array of building typologies. Ranging from commercial and institutional to mixed-use residential and hospitality, his completed projects can be seen across Asia. As the current Group Director of Swan & Maclaren Architects, he is responsible for the coordination and design development of projects in the region, particularly in Singapore, China, Vietnam and Malaysia.

After graduating from Singapore National University in 1989, Chai Boon travelled to the US to do a master’s degree at the Massachusetts Institute of Technology. After completing his studies in 1992, he kickstarted his career with the Singapore branch of Hong Kong company P&T Architects and Engineers. He quickly grew to become one of the Group’s shareholders in 2004. When Chai Boon first walked through the company’s doors, P&T Singapore had 30–40 employees but, when he walked out for the last time, a team of 300 bid him farewell.

However, even at the peak of his career in P&T, Chai Boon felt the strong tug to embark on a new adventure and build a Singaporean brand. So he decided to take a leap of faith and joined as a partner at Swan & Maclaren. At the time, it was a tiny architectural firm and its potential was still dormant. But over the past seven years, the company has successfully completed numerous projects across China, Vietnam, Cambodia, Malaysia and Thailand, and is now looking at new territory in India, Nigeria and Sri Lanka.

Today, Swan & Maclaren is a Singapore-based brand with 126 years of history that prides itself on its ability to deliver innovative design and the highest level of professional services. The company plans to expand its services internationally by partnering with foreign architectural firms that align themselves to its mission and vision. So Chai Boon prioritises localising his firm’s services, and ensures that his partners “fly the Swan & Maclaren flag”.

Coming from a relatively large, corporate architecture firm, Chai Boon believes that it’s necessary to expand overseas. To do so, Swan & Maclaren needs to focus on three things. First, winning jobs through branding and design innovations, with PR and development skills playing an important role. Second, delivering projects with the highest professional qualities and services. And third, a healthy corporate culture and efficient processes. These three things, or pathways, must form a background to grow the firm.

“Remember, if you can win a project but cannot deliver on it, that’s as good as no job,” says Chai Boon. “Swan & Maclaren must uphold high standards if it’s to become the world’s ‘local architectural firm’.”

“If you can win a project but cannot deliver on it, that’s as good as no job.” 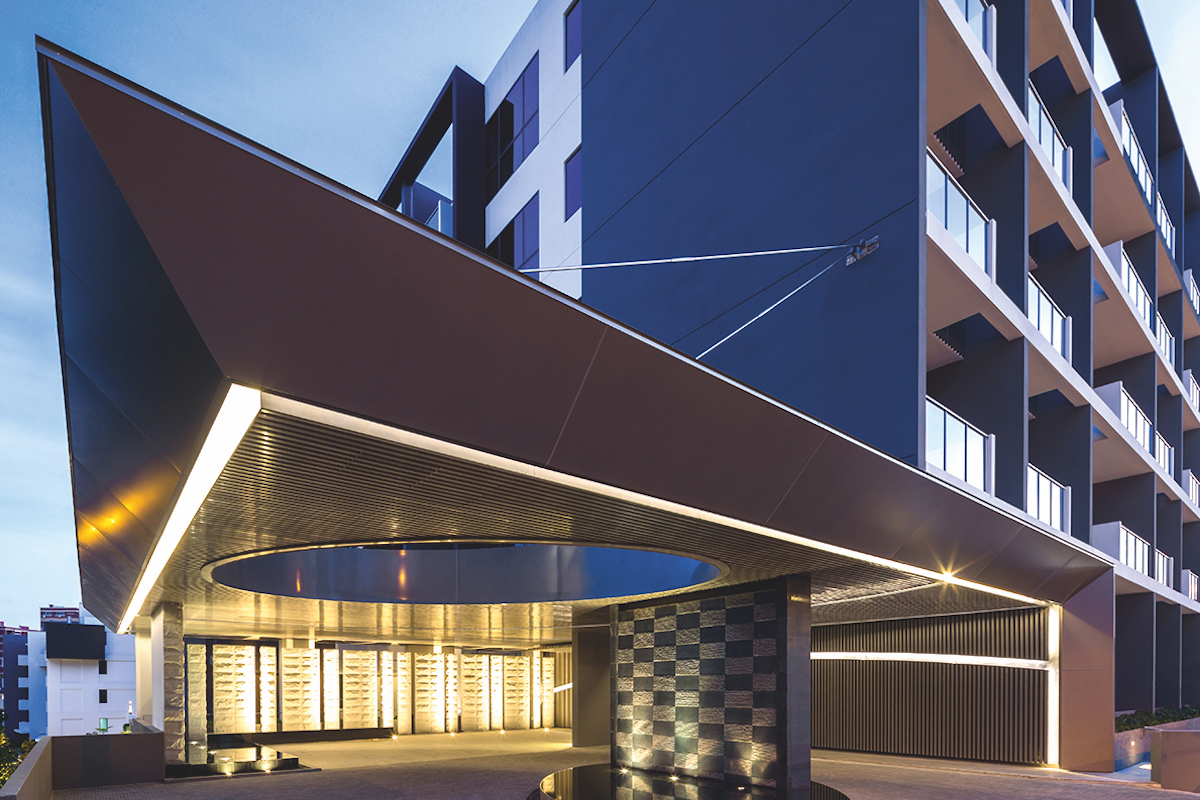 The company wants to simultaneously localise and globalise, with its focus on expansion working towards the aim of becoming a global architectural firm with a local ambience. While Swan & Maclaren has been growing in South-East Asia for the past seven years, it is now looking at North and South Asia, which contain half the world’s population. The firm classifies four main regions for future expansion: South-East Asia; South Asia; North Asia; and the rest of the world.

“South-East Asia is a home base for me as emerging economies and particularly ageing populations are bringing fresh opportunities in the areas of urbanisation, hospitality, wellness and health care. These are just some of the places we’re looking at typology-wise,” Chai Boon says. “By engaging partners from the local economies of emerging countries, we can identify SMEs that could provide opportunities to inject our branding into the local context.”

“South-East Asia is a playground for me as ageing populations are bringing fresh opportunities in the areas of hospitality, wellness and health care.” 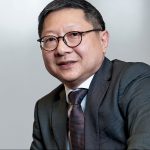