The business of friendship: Damian Delahunty and Ruben Fuentes 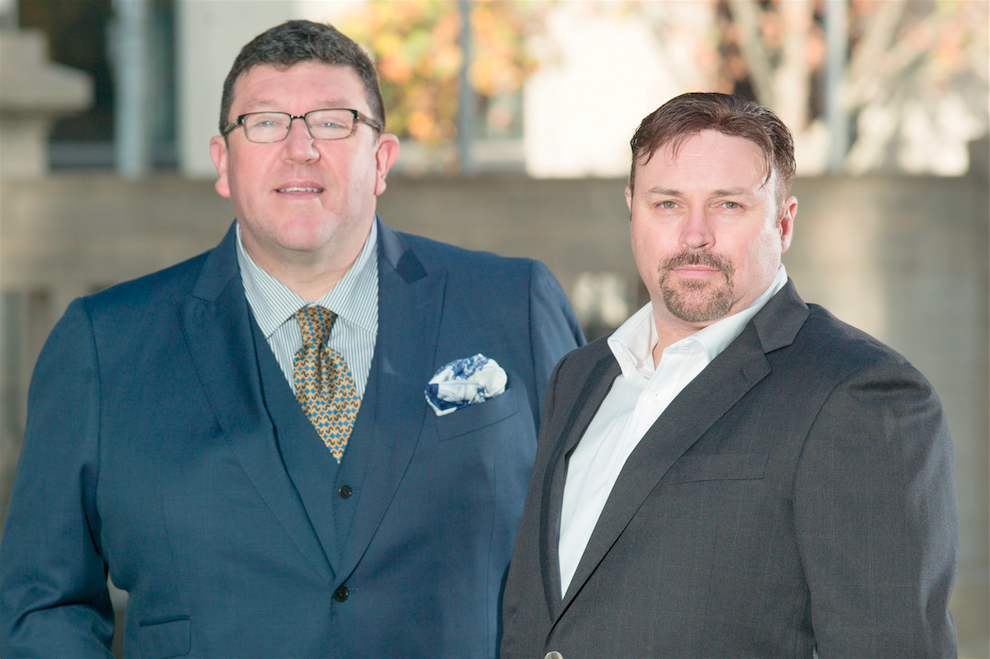 Damian Delahunty and Ruben Fuentes first met more than two decades ago. Being members of the same church, they kept running into each other at volunteering events and say they immediately got along.

Over the years, their families became close and their friendship flourished, and because they both worked in the same industry – property and construction – they began to talk about working together.

“We started to talk about our ambitions, passions and the possibilities of what was achievable within the realm of property development,” Ruben says. “We were talking about building a company with its own architectural department, a team of GMs and its own construction teams. We talked about it so much that it got to the point where we just said, ‘You know what? Let’s just take the first step and throw some money at this idea.’ There wasn’t a big launch day, it just sort of happened. And it’s been amazing.”

Our approach to building the business has been all about finding people whose values align with ours. When we started building the teams, we wanted people who had the capacity to dream and to take on projects that would challenge them. – Ruben Fuentes

Both Damian and Ruben have always worked within the world of construction and have, between them, experience in all aspects of the industry. “I’ve been one of those people who has never had a job working for someone else – I’ve been self-employed in the areas of property, construction and real estate since I left school, it’s all I know,” Ruben says.

“It’s quite an unforgiving industry if you don’t understand all the parameters, structures and frameworks you need to put in place. I like to be involved from the outset – from the research through to the financials, the purchasing and all the way to the leasing at the end. I’ve been in this industry since I was 16, and I’m now a 49-year-old grandfather of three!”

Damian’s story is much the same, although he likes to point out that, at 44, he’s still a spring chicken. “My story is similar to Ruben’s. I was straight into my own business when I finished high school, within a year or so. I started off in flyscreen and security door installation and manufacturing before moving into carpentry, then I got my builder’s licence,” he says.

Effectively, over the next five years, we’re looking to build the investment side of the business into a much larger area. Doing that will help us amplify what we really want to achieve for the future of the business. – Damian Delahunty

“I hit a wall in my mid-30s and I just felt that I was lacking in business growth, so I completed an MBA, which changed everything for me. It completely reframed my thinking, my goals and my understanding of how the world worked. It really helped me push things forward and it’s when Ruben and I came together and decided to start this business.”

Viable Corporation began its life in 2018 with just Damian and Ruben and, in only two years, has expanded to include five separate divisions – Viable Capital, Viable Construction, Viable Real Estate, Viable Resources and Viable Design – all sitting under the Viable Corporation umbrella.

“All the divisions within the company obviously come under the property development banner, but each team is very different in their approach,” Ruben explains.

“Our approach to building the business has been all about finding people whose values align with ours. When we started building the teams, we wanted people who had the capacity to dream and to take on projects that would challenge them. We have a real vision for the next 5–10 years and beyond, so it has always been important to us to surround ourselves with people who have the capacity to come along for the ride.” 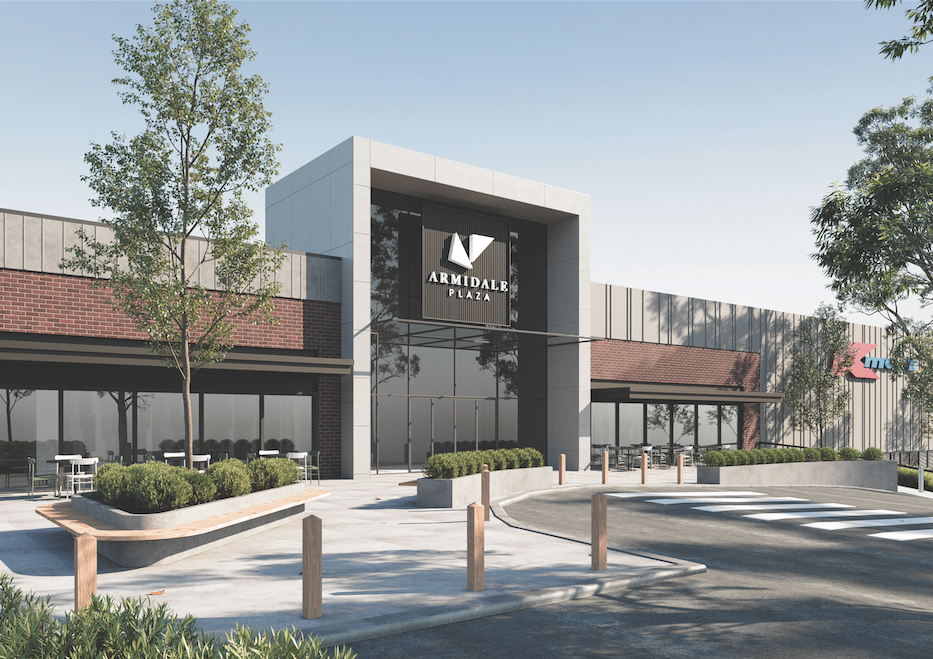 That 10-year vision for the business incorporates bringing more technology into the building process, as well as looking towards a more sustainable way of working.

“We purchased a large shopping centre in Armidale, central New South Wales, with the aim to update it and make it more usable for the surrounding community,” Damian says.

“Our approach to this project has been to ensure the build is as sustainable as possible. We’re using technology to implement a lot of new concepts around water and power usage and how to mitigate waste. Another major project we recently purchased is a 39-hectare commercial mixed use subdivision project near Byron Bay, New South Wales.”

Sitting alongside the company’s sustainability goals is its 12-18 month strategy, which is to continue to build out the business even more. “The plan is to continue to build the teams we have and expand them into fully-fledged companies within the corporation. We’re also focused on finding a GM for our research department,” Ruben says.

“A research department is a big-ticket item for me. The reason being that there are so many types of land that we can go out and purchase, but without doing the research, it’s so easy to buy the wrong thing.”

“We’re also getting close to fully launching Viable Capital, which would incorporate an equity and debt funding aspect to the business,” Damian says.

“We’re just trying to mitigate as much risk as possible because one of the big risks in any kind of property development is funding. We’ve got a great team of investors and we’ve been working with them for a while. It’s because of them that we’ve been able to get this far. Effectively, over the next five years, we’re looking to build the investment side of the business into a much larger area. Doing that will help us amplify what we really want to achieve for the future of the business.”