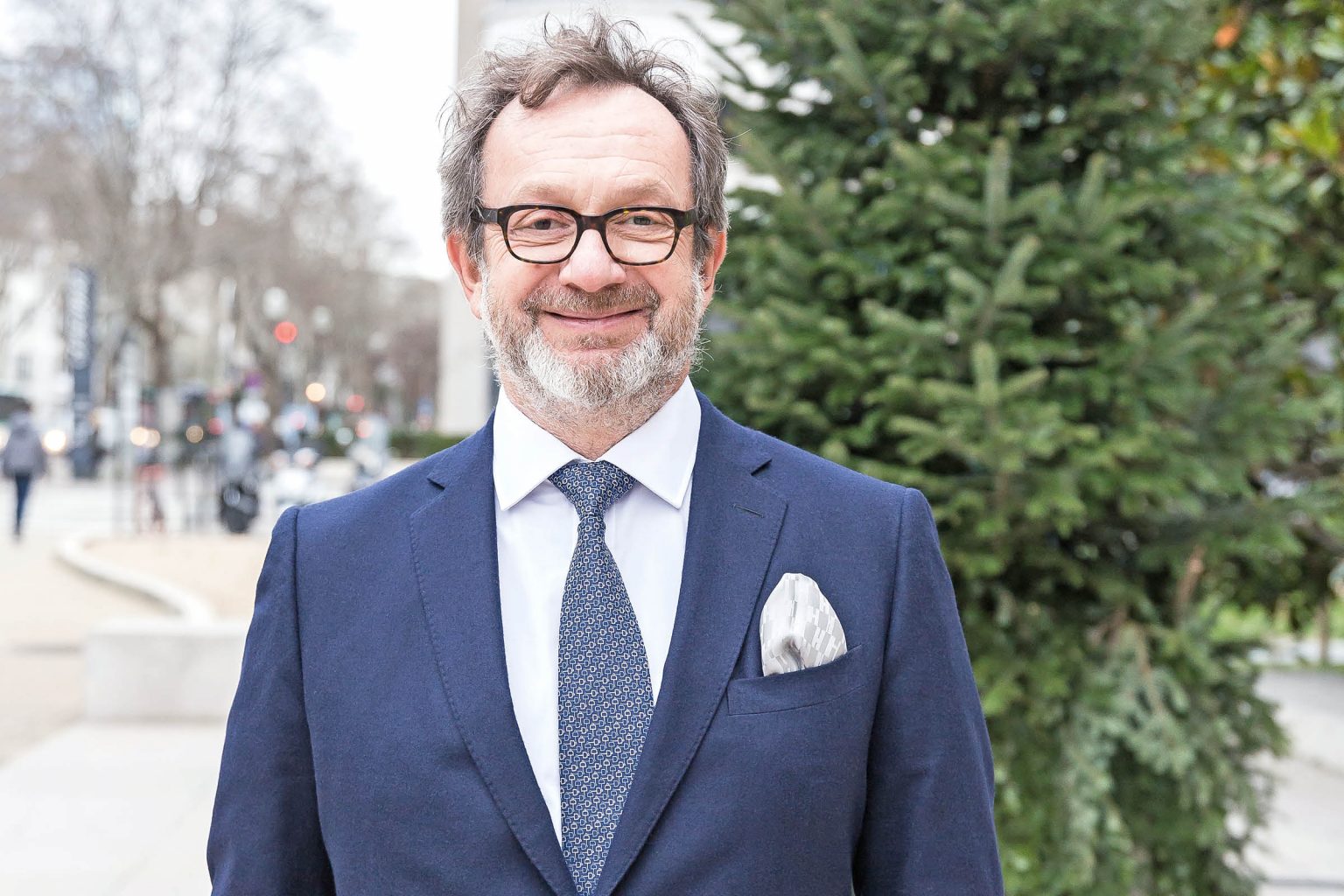 Didier Unglik grew up dreaming of bringing big infrastructure projects to life, the likes of dams, bridges and other large-scale constructions around the globe. But when he came to join the workforce, his timing was all wrong. “Unfortunately, I came of working age when the economy was weak and there weren’t so many projects of that nature,” he tells The CEO Magazine. 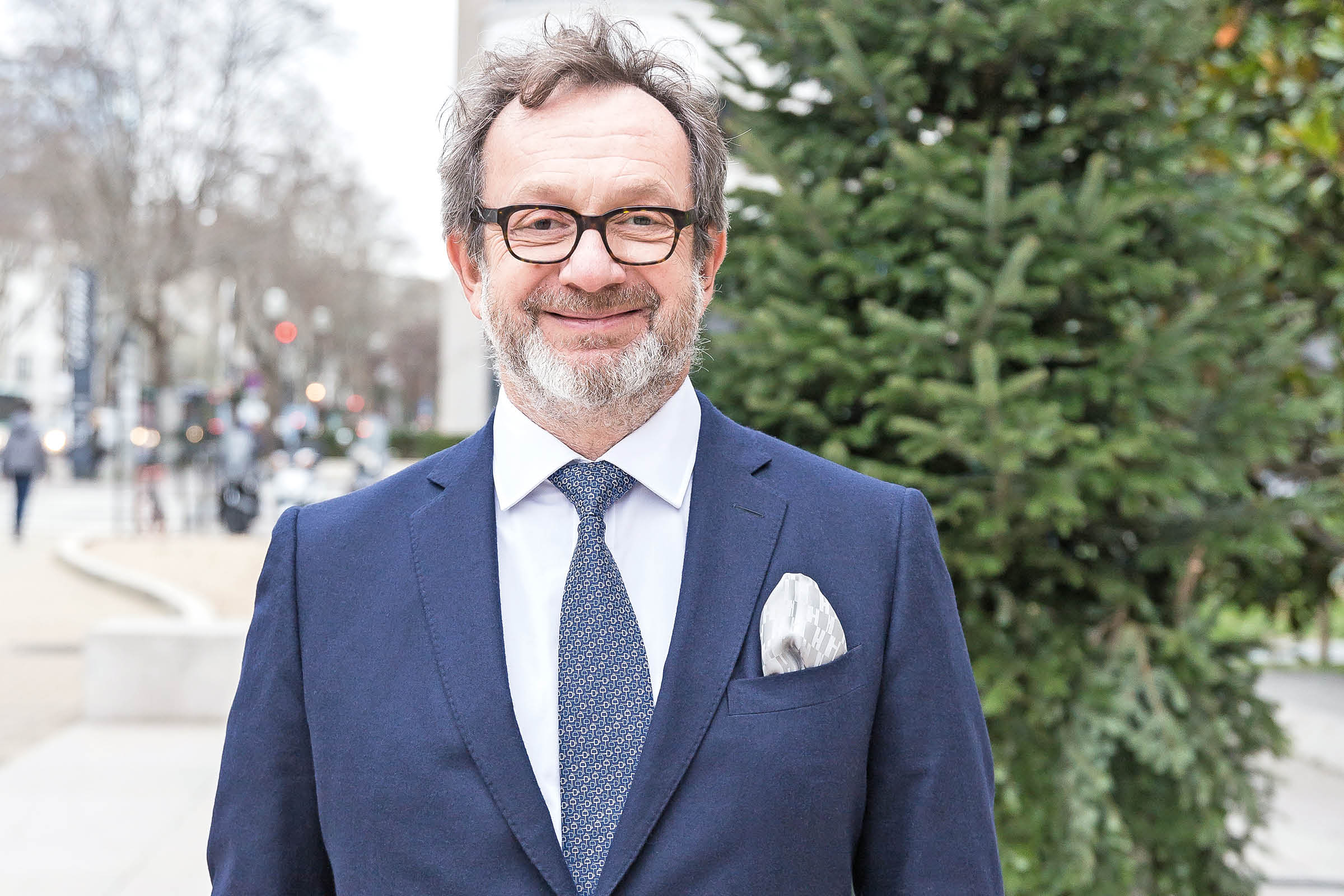 Instead, the opportunities he found as a newly graduated civil engineer were on the smaller side, working for a company building apartment blocks and schools. The role may not have ignited the passion he had hoped to find early in his career, but it did introduce Didier to a different side of the industry: real estate development.

“I found myself working for a small developer where I basically had to do everything and I could learn the business by doing the entire A to Z in development,” he says.

He found the fire that had been lacking in his early career. By 1989, he had decided to establish his own company, L’Etoile Properties. He remains the Founder and CEO.

Today, with offices in France, Germany, Spain, the Netherlands, South Korea and UK, L’Etoile is a leading international real estate investment manager, guiding clients across the entire investment cycle, from the initial strategy to acquisition and asset management once the purchase has been completed.

There has never been a plan. Everything has just happened.

In the past 12 months alone, among other things, it has acted as counsel to Credit Suisse Asset Management Global Real Estate in its purchase of a 61,800-square-metre logistics centre in the Netherlands, represented Korean investors in the acquisition of a trio of Amazon last-mile logistics properties in Germany, co-invested in a large office development in Paris alongside American capital, and purchased two office buildings and one hotel for French institutions in Spain.

Currently, the company has a total of €7.4 billion worth of assets under management in its primary European markets. For Didier, it’s been a whirlwind three decades, one which has taken him wherever opportunity was to be found. “There has never been a plan. Everything has just happened,” he admits.

He says his role as CEO has always been about picking up his suitcase and going to a country, whether that was Germany, Spain, the Netherlands or beyond. Between 2000 and 2008, the company purchased property valued at more than €1 billion on behalf of Israeli investors.

In the past five years, his travels have taken him to countries like Qatar, Kuwait, the UAE, Singapore and South Korea to meet investors with an appetite for European assets.

“Isn’t that the role of the CEO, to take the initiative and hope that it’s all going to work?” Didier asks, smiling. And while he maintains that, going forward, the plan is to not have a plan, he does acknowledge that there is a business strategy in place. 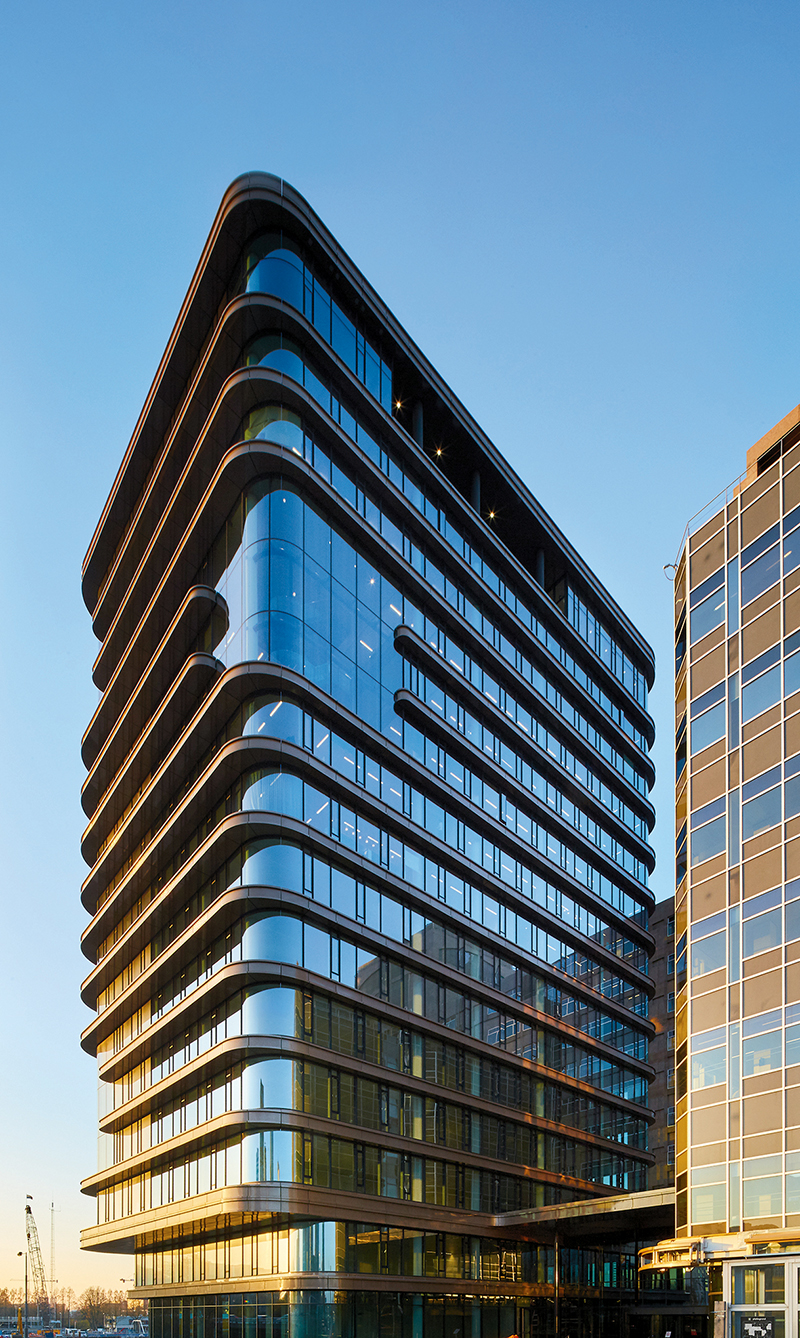 “We have done a lot of acquisitions for a lot of investors, without having an equity stake. In order to secure our future, that’s an area where we want to have more discretionary control.” Didier believes independence is crucial – and it’s one of the measures that set L’Etoile apart from its competitors.

“We don’t depend on any particular banks or brokers. We are completely free. We are pan-European plus Asia, which is quite unique. Also, our services cover the whole spectrum of disciplines, from acquisitions to investment/asset management, property management and corporate management. This year we are also adding fund management.”

Many of L’Etoile’s clients are return clients, some with a relationship spanning more than two decades. “Whether it’s clients, suppliers or employees, it’s very important to put respect first in relation to people and commitments,” Didier insists.

It’s a business maxim that he lives by, and while it may have come at a cost, it’s one that he is more than comfortable with. “Maybe that’s why we are not a multibillioneuro company today, even though we could have been if we’d been a bit less respectful. We are a business and, of course, we are here to make money, but we will not go after it at any cost.” 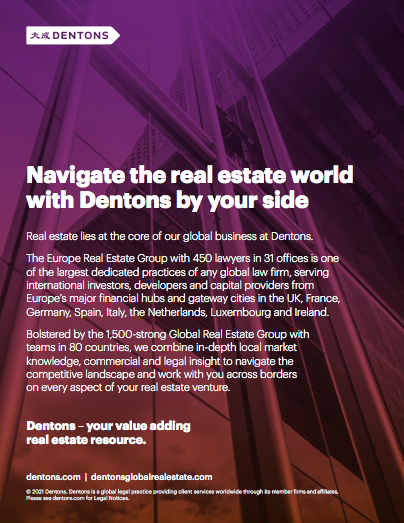