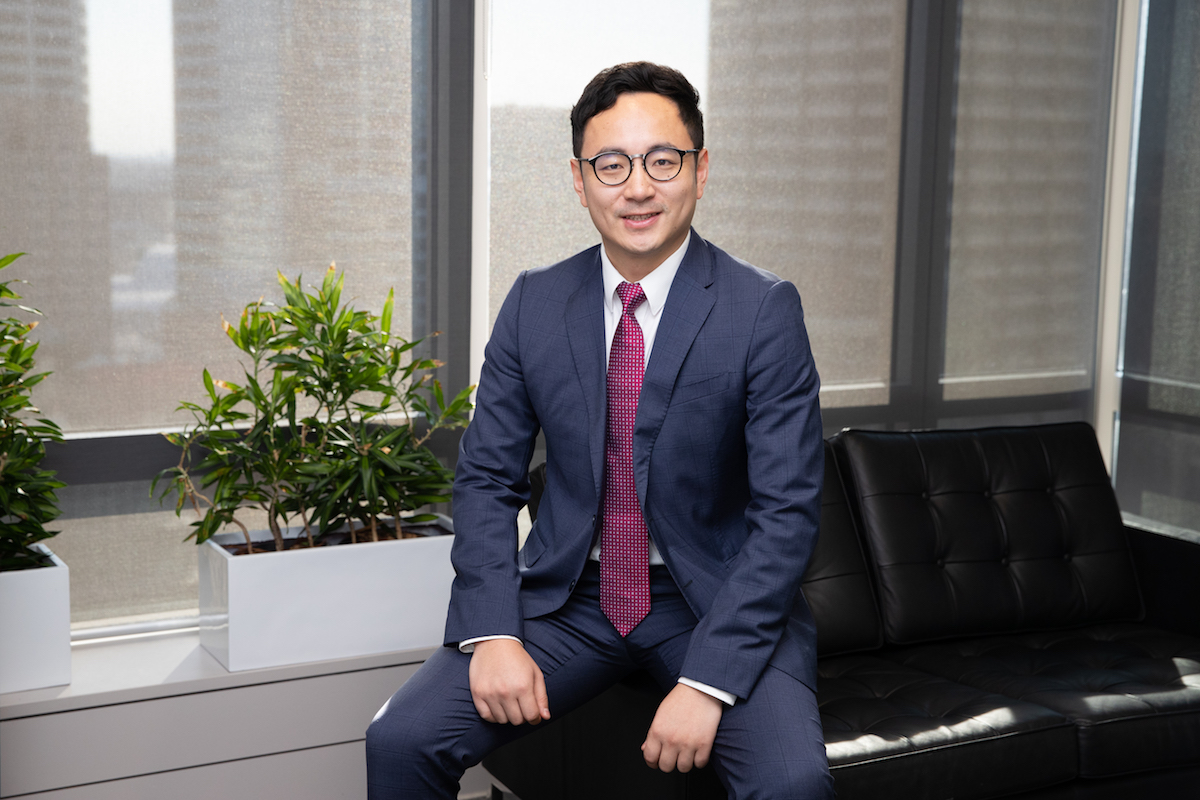 Until he joined Country Garden in late 2013, Dr Guotao Hu’s aim was to become a professor, after having studied urban development at London’s Imperial College for four years. But towards the end of his studies, he realised it would be better to work in the field of property development. His change in career path proved to be fortunate, as he ended up working under Country Garden’s founder, Chairman Yang Guoqiang – the man he considers his mentor.

“Chairman Yang is an extremely giving man who is highly focused on giving back to the community and ensuring our projects have a lasting positive social impact. This is delivered through considerable charity contributions and the provision of community amenities that improve the lives of residents and locals,” says Guotao.

Vision of the future

“He’s determined. Once he decides to do something, he just focuses on it, until he achieves his goal. That’s the first thing I learned from him. His efficiency in this industry was also very educational, because he’s always looking further ahead than most people. He can hold a vision five years into the future.”

Guotao started his career as Chairman Yang’s executive assistant in Guangdong Province, China. While he worked under Chairman Yang, he took on duties in Malaysia, getting involved in project management work. Along the way, the chairman taught him business skills like proficiency in mathematics, and also, more importantly, how to look after a team – to make sure they’re loyal, happy and healthy. So when Guotao eventually became the CEO of Country Garden Australia (CGA) in March 2016, he was well prepared for the role.

Since its beginning in 1992, Country Garden has delivered a wide range of projects in more than 300 cities around the world with more than 1,500 projects currently under construction. It is ranked in the Fortune Global 500 list, and employs over 150,000 people. Like its parent company, CGA also prioritises residential development, with projects located in Sydney and just outside Melbourne.

CGA is the second international expansion of the China-based property development company, having opened its doors in Sydney in 2013 and Melbourne in 2017, bringing Country Garden’s expertise to Australia.

While Guotao is reluctant to dictate how business leaders should act, given the relatively short amount of time he’s worked as CEO, he acknowledges that a move like his might lead to mistakes.

“The first mistake the leader from an international company new to the Australian market could make ould be not adapting,” he says. “They might not listen to the market and study local practices. It’s likely that they accomplished something really great working on overseas projects, but they can’t come here and take things for granted. That could well lead to mistakes.

“Listening was the first thing I did. I listened to other people’s advice. I listened to my colleagues. I was learning from the experience of fitting in and success at the same time. And learning is a continuous process. It’s not like it happens overnight, so we keep learning all the time. We learn from others’ experiences as well as from our own.”

Though the move to CGA was a challenging one for Guotao, it was undoubtedly educational. It taught him the significance of cultural understanding, and this cross-cultural exploration is something that the company holds dear. Aside from its residential constructions, CGA works for the community, promoting environmental and business sustainability, multiculturalism, charity initiatives and Chinese–Australian relations.

As examples, CGA has hosted the China-Australian Media Forum, fun runs to raise funds for spinal and brain damage treatment, and charity bike rides for the Children’s Cancer Institute. Other events include a showcase of Cantonese opera and cuisine, and golf tournaments (aptly, for Guotao himself is taking up golf to relax after work).

It’s essentially a new suburb, built entirely from the ground up, and will include a vast number of amenities for its residents. These include four schools, retail and commercial areas, community centres and sports fields. CGA also plans to institute a wetlands corridor, renewable energy and water recycling for environmental sustainability. But the principles at the heart of Windermere are clearly community spirit.

“We are not doing an easy job,” says Guotao. “We are delivering a community to a society. We’ve got to consider not only how we manage money, but also how the community works and how it will affect our society. So what we are doing has a huge impact on the whole suburb.

“The complexity is a challenge for us, but we are up for the challenge, it’s what we exist for, it drives us every day.”

“We are not doing some easy job. We are delivering a community to a society.”

But CGA’s focus on community is not just external. It also defines the company’s internal culture, and Guotao keeps CGA staffed with collaborative, open, reliable individuals. “They should be open-minded and really keen to learn new things and, in particular, they should embrace the culture of the company,” he says. “If I decide to work with somebody or go into partnership with somebody, it must be on the basis of mutual trust. If I trust someone, I work with them.

If I don’t trust someone, I don’t work with them. If you look at our practice, at our work, I basically give our people authority. I give them the autonomy to make decisions. And I also want to make them a partner of every one of our projects.

“In China, our staff are known for investing in the project as a partner, as a shareholder. That’s the culture of Country Garden. We really like to have our staff, our colleagues, be involved with the management of the work as a partner of the company.”

Guotao’s culture of collaboration is not limited to the Australian office, either. He envisages a better flow of communication between CGA and all of the company’s offshoots. “We want to make our people understand the great things Country Garden has achieved in China and everywhere else we operate, to understand more about the philosophy of the company,” he says.

“We also want the people at headquarters and at the other branches to understand what we’re doing in Australia; to understand the practice here.”

“We want to make our people understand the great things Country Garden has achieved.”

At the centre of CGA, however, is Guotao. He sees his vision for the company as a driving force behind its operations, inspiring the team and driving projects onward. “It’s important to know how to look after others,” says Guotao. “A great goal and a far-sighted vision is also important, because a leader’s vision has to be ahead of other people’s. It’s a really difficult strategy, to have this sort of vision, however, because while it’s easy to dream, it might be hard to implement. Once they have their vision though, leaders can be very focused.”

This is just another of the lessons he learned from Chairman Yang, profoundly influencing the way he views the role of a leader. Of course, it’s not all work, no play at CGA. At the end of the work week, after Guotao and the team have pursued CGA’s mission of community, they relax together with a different sort of teamwork and collaboration – basketball. 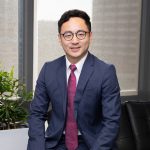