Building something from nothing: Glenn Escandor 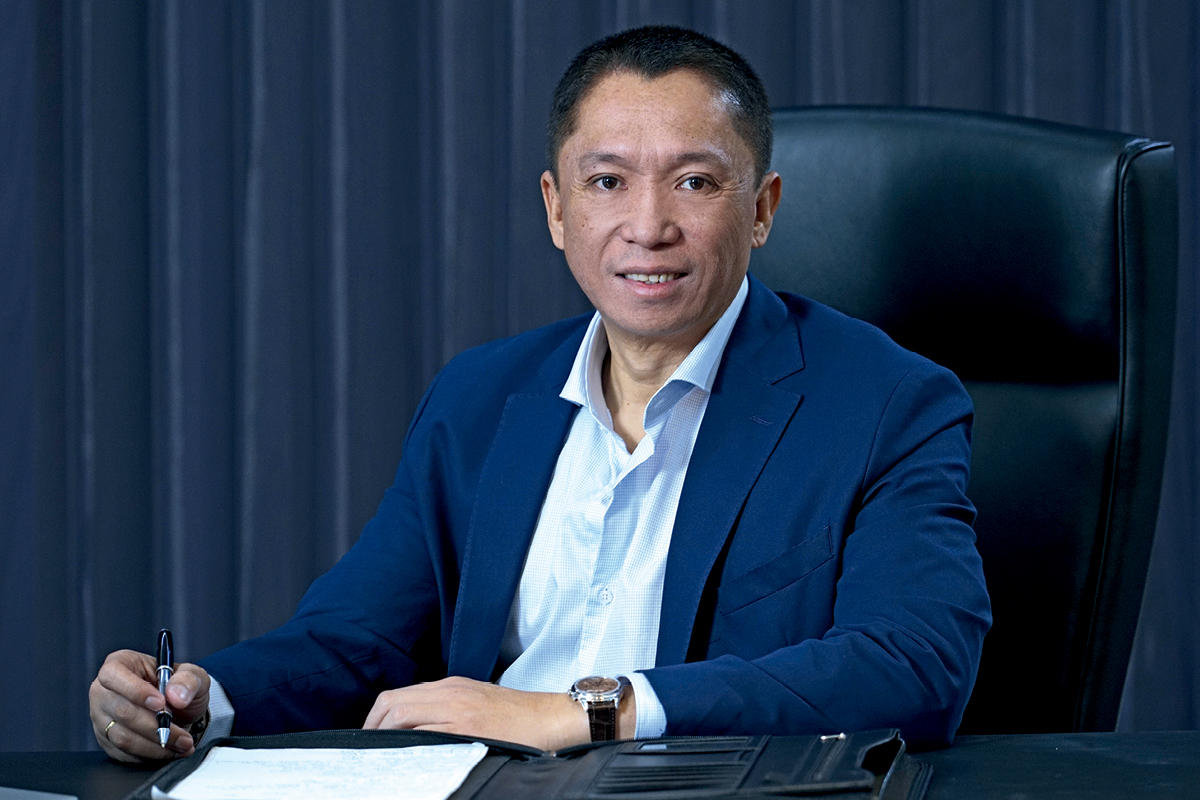 For Glenn Escandor, CEO of Escandor Development Corporation (ESDEVCO), leadership is a careful balancing act, but when it’s done right, it brings together a focused, highly competent team.

“I’m a believer in leading by example. Leading, however, should also allow an environment that encourages one to exercise their capabilities and individuality. Leadership is the ability to set the direction where you can lead the rest of the team. With a group of different personalities, being able to set a common language that everyone can commit themselves to is imperative.”

But his ability to put that into practice was tested in the late 1990s. At the time, he was working with his father, Colonel Emilio Escandor, helping to manage The Royal Mandaya Hotel. It was a formative experience for Glenn, but equally testing in the wake of economic downturn.

“Working closely with a lean management team, we were able to turn around the hotel’s performance, having been severely affected by the Asian financial crisis in 1997. That experience moulded much of my character as a businessman. I take risks, but exercise prudency in all my decisions.”

After many more years in the industry, Glenn formed ESDEVCO in 2012, and the pilot project came the following year. It was a tough start since there was already stiff competition, especially from Manila-based developers.

As a local player with no track record of property development, Glenn created ESDEVCO with no guarantee that he’d find a profitable customer base – it was a big risk but, again, his time working with his father taught him to balance risk with careful consideration. That first project was Matina Enclaves, a multi-family, mixed-use, self-contained community in Davao City.

“We literally left no room for our pilot project to be unsuccessful,” Glenn recalls. “Apart from viewing this project as the gateway for ESDEVCO to build its track record and pursue more interesting projects in the future, we wanted to explore our capabilities by uniquely offering three residential options within the same development. 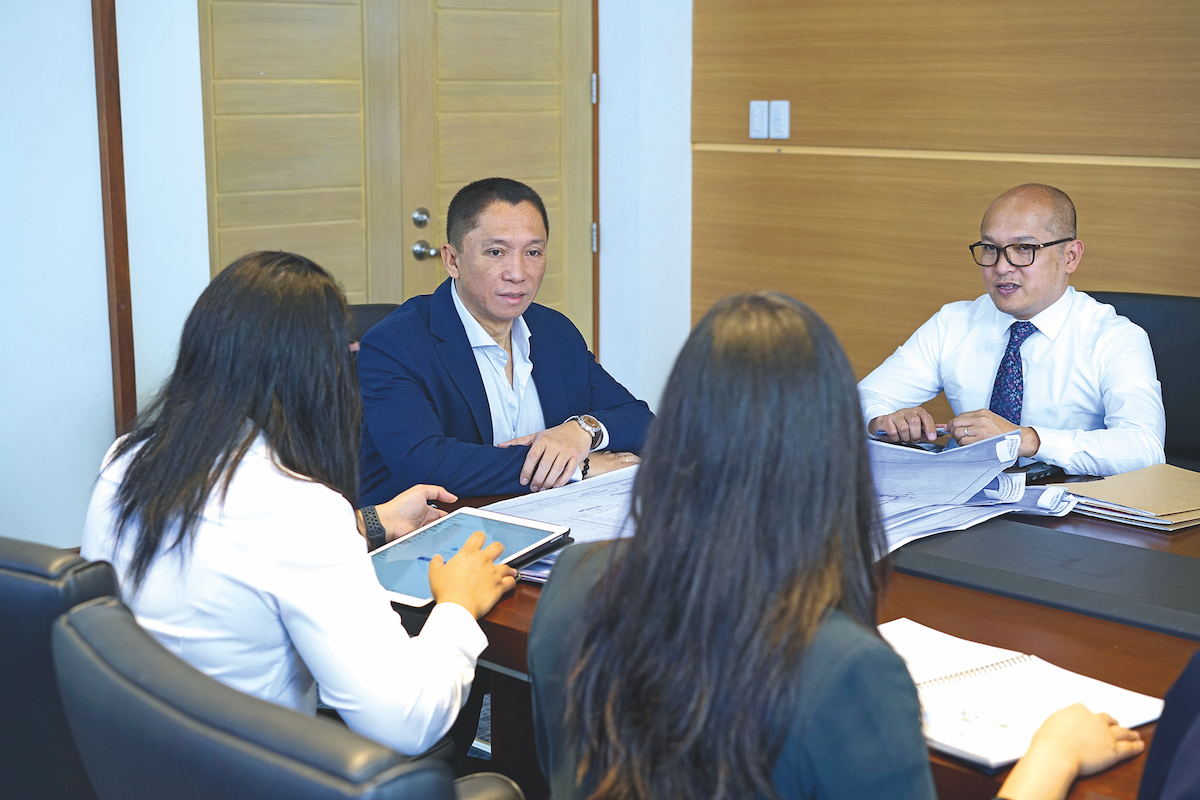 “I’m proud to say this is the only development in Davao and probably in Mindanao that has residential lots, single detached houses and residential condominium units – both mid- and high-rise residential buildings.”

The general growth of the Philippines’ economy is providing a boost to real estate. Glenn says property prices over the past three years have increased by anywhere from a conservative 30% to as much as 70%, and there has been an accompanying increase in property demand. A major contributor to this is the infrastructure development and business incentives engineered by the local and national governments.

Davao in particular has been aggressively growing in terms of real estate, putting ESDEVCO in a prime location for greater opportunities. The developer has plans across the property spectrum, such as residential condos and housing, and hotel and resort development.

ESDEVCO’s trade partners, whom Glenn describes as “part of our formula in attaining success”, equally benefit from this continued growth. “What our track record demonstrates is that penetrating a highly saturated industry like real estate is still possible,” he says proudly.

“Since we began developing our pilot project in 2013, we have disposed of approximately 2,000 units of liveable space across our residential projects,” he explains. “This, for me, is a big milestone and it’s a good feeling for ESDEVCO to now be considered among the top credible developers in Davao.”

“I treat myself just like any other employee who reports for work daily and attends to their daily tasks.”

As is crucial in business, Glenn ensures the sustainability of ESDEVCO’s offerings through a “conscious effort” towards R&D and quality assurance. A natural result of the evolution and expansion of the Davao property market is that customer preferences similarly evolve. Glenn, therefore, believes creativity and a strict adherence to quality are essential in maintaining that hard-won place in Davao’s development industry.

Although Glenn acknowledges that the role of CEO and owner offers prestige, he doesn’t see himself as all that different from the rest of his team. “I treat myself just like any other employee who reports for work daily and attends to their daily tasks,” he says. “Amid the perceived success in my business ventures, I try to stay humble and build the passion to learn further. This attitude has helped me adapt better to challenging situations and be able to arrive at sound business decisions.”