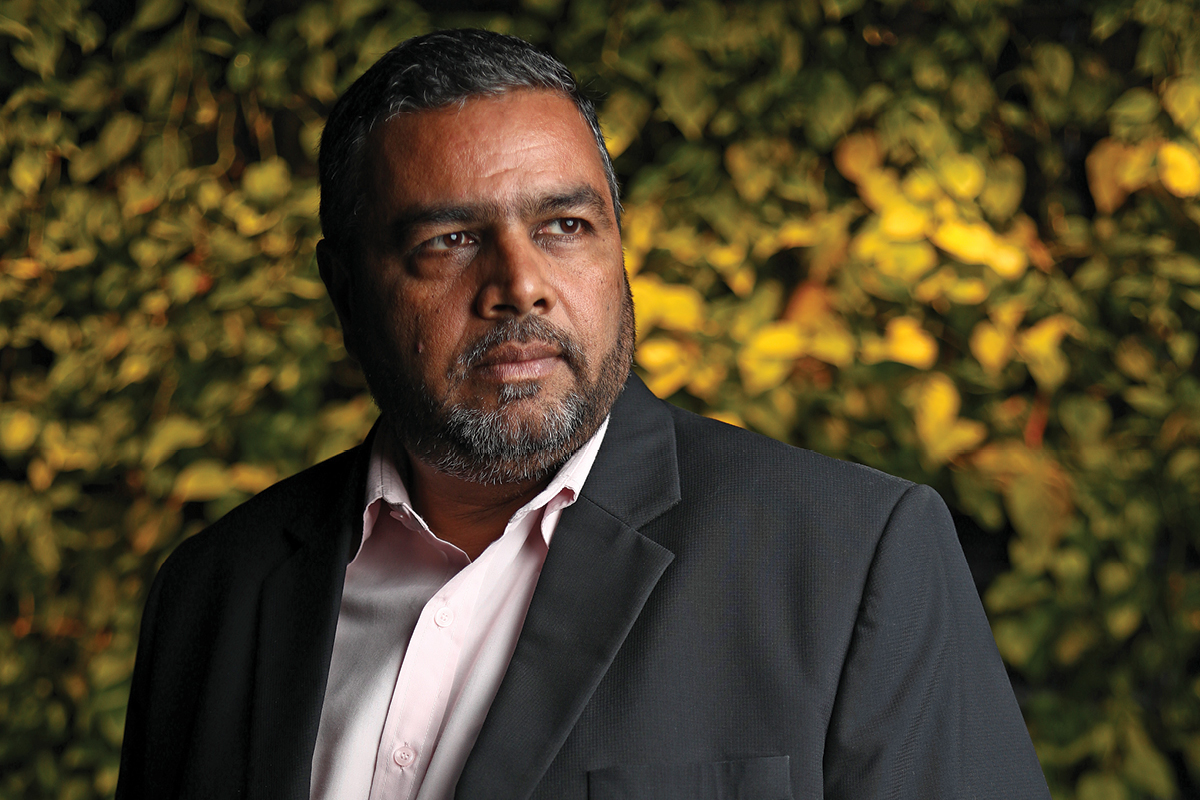 Jayen Naik doesn’t see challenges, only possibilities. He’s been with Nexus Malls for three years and in that time the company has seen rapid growth in India’s retail sector. Jayen currently serves as the Senior Vice President of Operations and Projects, and says that when he was first asked about why Nexus Malls was succeeding while others were failing, his answer was simple.

“I looked at it from a customer’s perspective. I thought if I were a customer, what would I look at, or what would I need? That’s why it has been succeeding.”

Nexus Malls entered in 2016 as part of The Blackstone Group’s retail arm with the aim of transforming the shopping experience for the Indian consumer. Its portfolio boasts 5.5 million square feet of grade A retail space in the country and operates nine major malls across the cities of Mumbai, Pune, Amritsar, Chandigarh, Ahmedabad, Bhubaneswar and Indore. The company is actively looking at acquiring more malls and is expected to grow at a steady pace over the next three years.

Technically, a mall is just space, explains Jayen. Therefore, the company is not selling a product. “The tenants within the mall, however, tell us what they’re selling to the customers and we have to have a sense of partnership with each stakeholder, be it the retailer, the vendor or staff.”

Alongside expanding its footprint and strengthening relationships, Nexus Malls is working to build trust and transparency – and to truly walk the talk. “We want to create world-class shopping destinations and transform the retail experience. That vision must trickle down to all parties involved, not just to the person next in line, but right down to the security personnel welcoming in the first customer, or the houseman who is cleaning the washrooms.”

For Nexus Malls to be successful and deliver the best possible experience to its customers, it truly needs to listen to the wants and needs of its tenants. “We take the feedback from each retailer on board and use it to improve our operations,” Jayen explains.

“It’s these small things that differentiate us. It’s the simple things, like providing 15 umbrellas at your check-out counter because it’s raining.”

“It’s easy for people to say they are involved in creating change; however, it requires full transparency to truly have an effect. Nexus Malls wants to make sure that everyone throughout the supply chain is aware of what’s happening and involved in the process. This is something that differentiates us.”

Jayen adds that a priority for Nexus Malls is to develop and upskill its employees, showing them that there is potential to grow with the company. “For example, we want to build the option for a houseman to become an assistant director. It’s about mobility and focusing on high-potential employees so that their ideas and the vision of their paths come to life. The first thing you realise is that for a company to survive, dynamism and the acceptance of change is a must.” The Indian ecommerce market is expected to grow at an annual rate of 51%, the highest in the world, according to the India Brand Equity Foundation. Meanwhile, the industry’s revenue is estimated to rise to US$200 billion by 2026 from US$38.5 billion in 2017. Much of the growth is due to increasing internet and smartphone usage – a sector that Jayen has a lot of gratitude for.

“I see it in two ways. If we look at places like the US, ecommerce holds maybe a 10–12% share of the market. The retail model still holds a large chunk of share. In India, ecommerce came with a big bang, no doubt about it. Ecommerce players were offering huge discounts; however, now they are restraining those wild discounts, so it has become a more level playing field.”

Jayen continues, “We have benefited from the ecommerce revolution because customers living in places outside Mumbai weren’t able to commute to the city and had no awareness about many brands. However, with ecommerce, these people suddenly became aware of new brands.”

This way of shopping and attaining information raised people’s expectations to become equal to those working and living in the heart of Mumbai. “These people have the same amount of fiscal income as they had before but they are now coming again and again to our malls. So ecommerce has helped increase consumption and benefited the physical shopping experience. I don’t begrudge what it has done. In the end, ecommerce has increased the pie in such a big way that, now, a person who wouldn’t normally come to a mall and who previously thought, ‘This is not for me, it would be costly, this is not reachable for me’, has suddenly realised that, ‘No, it is affordable for me, I can buy it’. Ecommerce has simply made shopping more accessible.”

“Malls are at the forefront of ensuring that human interaction remains central to the relationships we have with each other and the environment.”

Being a firm believer in the concept of malls, Jayen says consumers still like to know, see and touch the products they are buying. “There is talk about technology overtaking human interaction. What we say is that human interaction is still key to people’s experiences.”

He adds that malls are a microcosm of society. “There are people who still like to enjoy the mall as a family outing, or with friends – they come together to learn something, to discuss, be critics, and be part of a community,” he says.

“The concept of individualism that is taking place is great at one level, but humans like communication. Humans like to interact. I believe malls are at the forefront of ensuring that the human interaction remains central to the relationships we have with each other and the environment.”