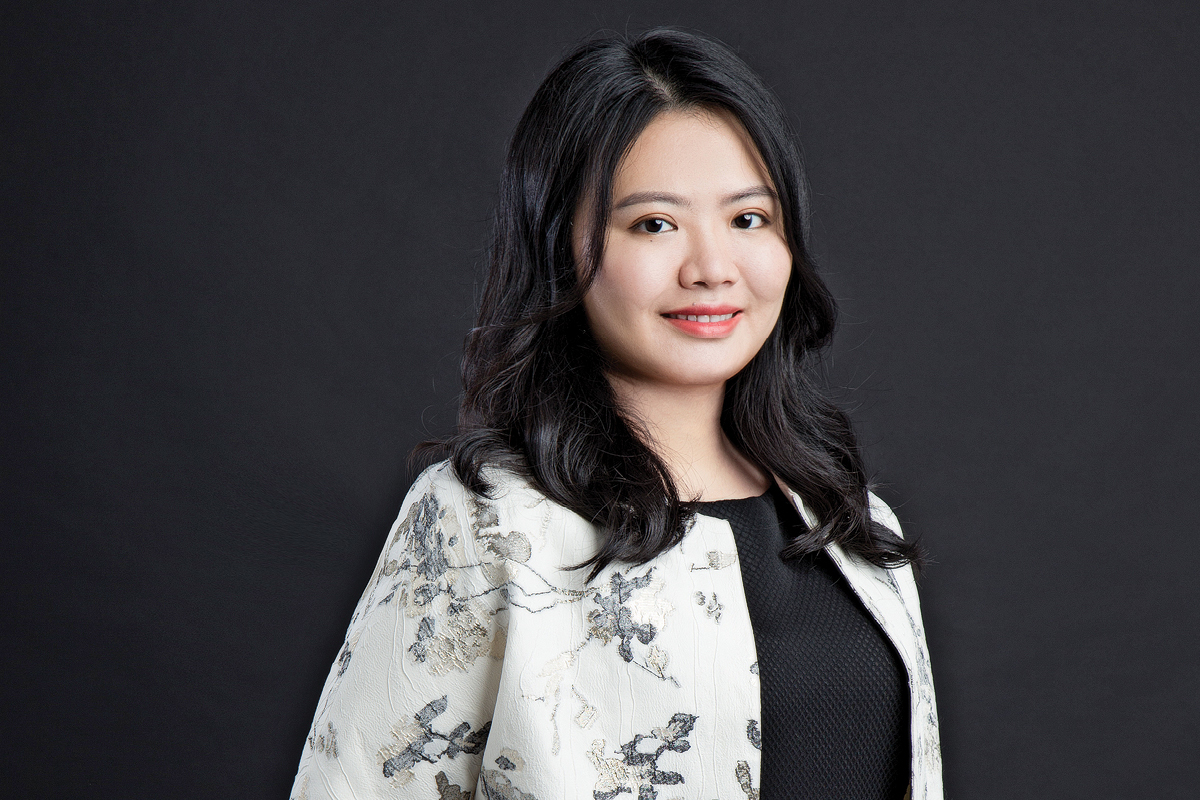 For Jingshu ‘Susan’ Huang, Executive Director and Chairman of LVGEM (China), urban renewal means more than improving the urban landscape and growing company profitability; it means providing homes for those who need them most.

Established in 1995, LVGEM (China) is a Hong-Kong based real estate developer and commercial property company with a long-term focus on Shenzhen and the Pearl River Delta region. Shenzhen is one of mainland China’s richest cities and has been identified as a “pioneering zone for socialism with Chinese characteristics”.

With prioritised investment and development, by 2025, the city is anticipated to be a global economic and innovation leader. However, this level of growth doesn’t come without consequences.

A population explosion is behind Shenzhen’s strategic focus on urban renewal projects, where ‘urban villages’ with a tangle of dilapidated multi-floor buildings, narrow alleys and exposed electricity wires have formed haphazardly.

LVGEM (China) is a pioneer in the urban renewal sector with its high-quality housing and strong operational capability and expertise in this sector.

“We see the concept of urban renewal as a type of social reform,” Susan says. “It’s a way of responding to the increasingly cramped and unsanitary conditions of the urban poor in rapidly booming cities.”

“We see the concept of urban renewal as a type of social reform.”

LVGEM is split into three areas of operation: Property Development and Sales; Commercial Property Investment and Operations; and Comprehensive and Intelligence Services, which engages in hotel operation and property management.

“Residential properties, shopping centres and office buildings support the development of one another,” Susan points out. “Together, commercial and residential projects form a community that benefits residents.

“The dual-core strategy also enhances the value of LVGEM properties as a whole,” she adds. “Our vision is to be the most respected urban value creator. To achieve this, we focus on core areas in core cities.”

“Our vision is to be the most respected urban value creator.”

Baishizhou is Shenzhen’s largest ‘urban village’, sprawling more than 31% of developable land in the city. Baishizhou has become the primary focus of the city’s plans for redevelopment. 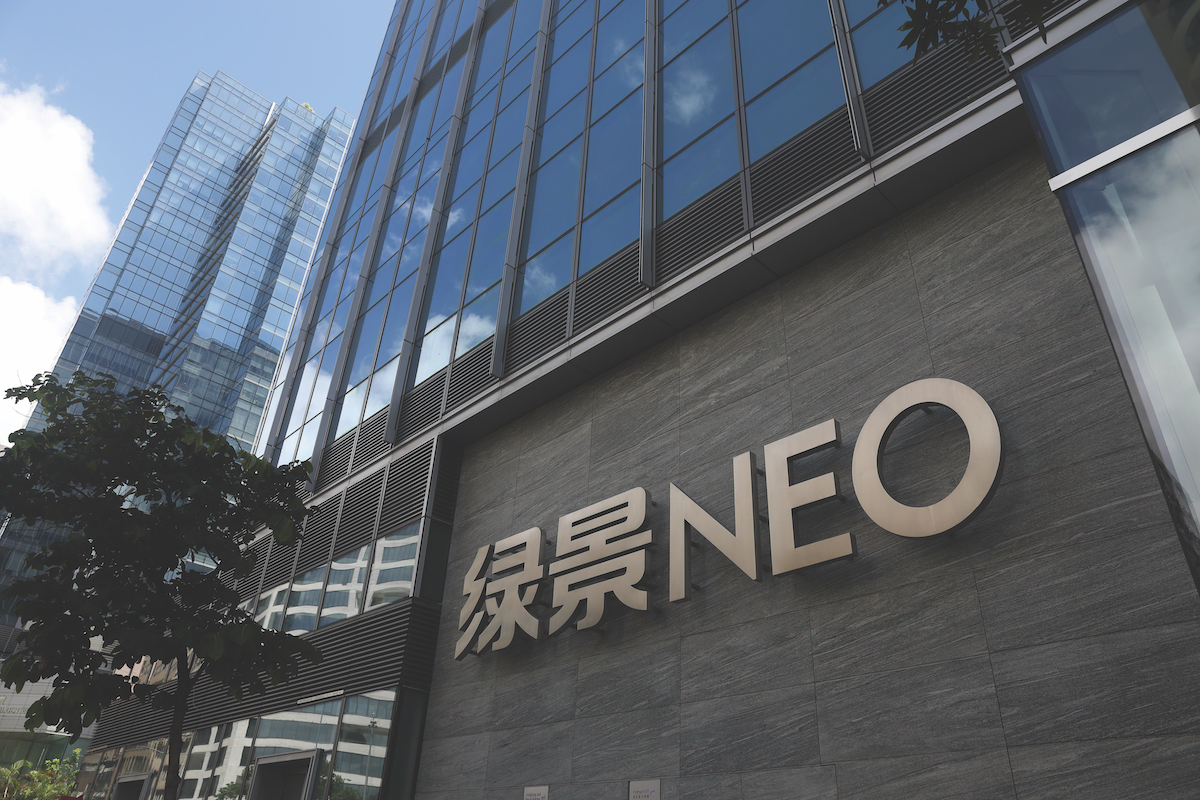 In 2014, alongside a consortium of developers, LVGEM (China) was awarded the lead developer role for the 3.5-million-square-metre Shenzhen Baishizhou Project.

“I’m extremely excited by this project. It contains residential and serviced apartments, commercial offices,
hotels and other facilities,” Susan says.

“We’ll also apply the smart-city concept to the project and we’re working with technology companies such as Huawei to do this. We see technological real estate in our future and integrating smart-city technology into this project means we’re creating a benchmark for the city of Shenzhen as well.

“Baishizhou is seen as a flagship of urban renewal because of its size, the residential population involved and the complexity of the redevelopment. With our existing land reserves and in-process construction projects, we’re maintaining steady growth.

“However, with the Shenzhen Baishizhou Project and others like it, the company’s scale and profit will grow tremendously. In addition, by increasing the proportion of commercial properties that LVGEM holds, commercial scale and revenue could eventually account for half of the company’s financial performance.”

Developing and maintaining supply chain excellence with long-term strategic partners is pivotal for the continuing operational success of LVGEM (China). “Good suppliers are the driving force of our developments,” Susan says.

“We are constantly improving our own supply chain. We’ve been focused on building a complete development and operation chain and a residential technology industrial chain.”

LVGEM employees are considered its most precious resource and the foundation of the company. “Our internal culture is ‘build joy’,” Susan explains. “We provide an environment where our employees are happy. Their work performance reflects this and they are rewarded accordingly.”

The company offers a share option scheme for management and key employees with a comprehensive strategy for developing talent within the organisation.

“The company has a clear strategy and our business is quite straightforward,” Susan says. “We stick to our strategy and we succeed. My management style is understanding and tolerant yet persistent. I believe where there’s a will, there’s a way.”