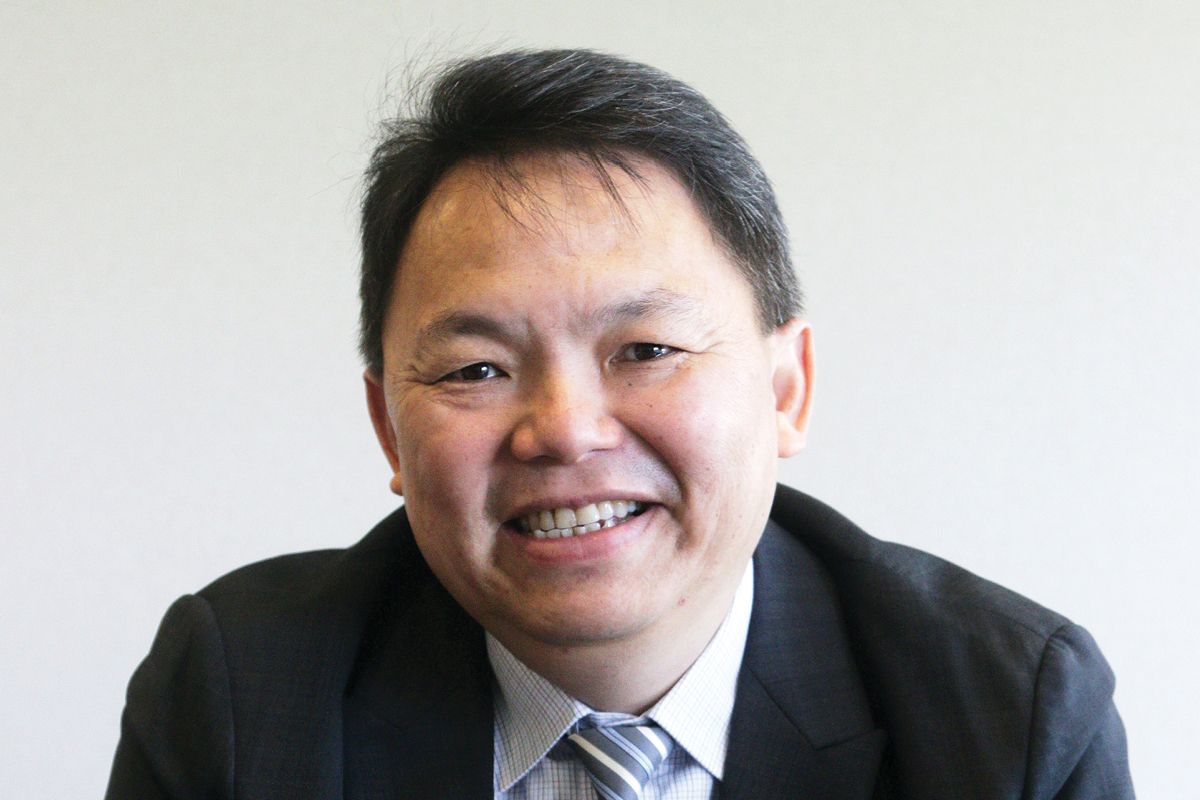 Two major inspirational figures continue to guide the business philosophy of Joseph Lau. The first is his uncle, who was a very successful businessman in his own right and ignited Joseph’s interest in business. Like the way personal passions can be passed down the family tree, being able to transcend generational divides is at the core of all Perdana ParkCity’s developments.

“When we talk of community, connectivity and convenience, that means your mum, your dad, your children, your grandparents, your grandchildren stay there,” says the Group CEO.

“Obviously, you don’t want your entire family intruding on your day-to-day life, but the feeling of being able to drop by and see them anytime elevates a community to the next level.”

The power of branding

Branding can be so powerful that, when done right, it can weather significant market downturns. In 2017, Perdana ParkCity launched 920 new units to the Malaysian property market. It sold 76% of units upon its launch. Within three months, it was at 85%.

This is also why Joseph has brand positioned one of its developments, Desa ParkCity, to appeal to younger families. “Those who aspire to be in Desa ParkCity want a pleasant environment – safe, a friendly community, a school, a hospital and retail, all in one place. We also provide huge, green spaces.”

“Further, parents don’t need to worry about taking their kids to school, they can cycle from home to their classes. The existing streetscape has been planned for that. A lot of communities don’t have that,” he explains. “There are many people who want to have this, so the question then becomes, ‘How do you create the product for them?’”

“Those who aspire to be in Desa ParkCity want a pleasant environment – security, a friendly community, a school, a hospital and retail, all in the one place.”

A laser-like focus on brand management also meant changing the organisational structure of the company. Before Joseph took up his post in October 2016, there was a culture where everyone was waiting for the top management to make decisions within the company. This was something he wanted to change. However, Joseph also knew changing 17 years of organisational culture would take some time.

“That was challenging but after a year and a bit, the staff are now settling down to this. There’s a pretty good work–life balance right now. There’s a clear structure in place and everyone understands what’s going where.”

It is an attitude likely developed from Joseph’s tenure at IKEA where he spent 15 years, from 1995 to 2010, building up and eventually leading the Malaysia operations of the Swedish furniture giant.

One of the first things Joseph noticed was how most of the workers went on about the ‘IKEA culture’. Whenever he questioned something, the response was always something along the lines of, ‘You don’t understand. This is not IKEA culture’.

Joseph remarks that his early years at IKEA were a frustrating experience. However, it also allowed him to reassess his own preconceived notions of how an organisation should be run, and believes he’s a better businessman and manager as a result.

“It took me a while to understand what IKEA was all about. It never talks about selling furniture. It always talks about creating a better life for everybody. To this day, I have maintained a good business relationship with the owner’s family. I was able to understand them better by virtue of being close to them.”

Which leads us to Joseph’s other major inspiration in business – IKEA founder Ingvar Kamprad. Having maintained a good friendship with the family before Ingvar passed away in January this year, Joseph reflects: “The guy was so humble, down-to-earth and extremely successful.”

Brand power
IKEA founder Ingvar Kamprad released a 1976 memo called ‘The Testament of a Furniture Dealer’ which, to this day, Joseph lives by in developing a powerful brand for Perdana ParkCity. Ingvar’s nine points are:

Unlocking the potential of branding

Ever the visionary, Ingvar had commenced a succession plan before his death, and was (and still is) a force, not just in Joseph’s career but also in his life.

“When a major company founder passes away, family members often fight it out for the inheritance.

In IKEA, there was never an issue about the inheritance because Ingvar set in motion his plan to move the company forward after his time more than 20 years ago.”

With both his uncle and Ingvar as guiding influences, Joseph has mastered the art of business transformation and longevity.

Through the brand he has cultivated, Joseph has weaved his personal story through the DNA of Perdana ParkCity, all in the space of two years.

He believes many companies underestimate the role of good branding and its potential to help a business to continue prospering long after the leader has gone. While many companies can create a brand, Joseph says very few are able to stick to it and harness it to its full potential.

A brand is more than a logo or a mission statement.

“Regardless of whether it is in writing or not, the brand provides an assurance to your customers that you deliver what you promise,” Joseph says. “Branding is a powerful tool, and we’ve set it up in such a way that everyone is on board focusing on the same goal. Whatever we do, we must uphold what it stands for.” 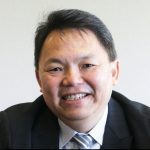