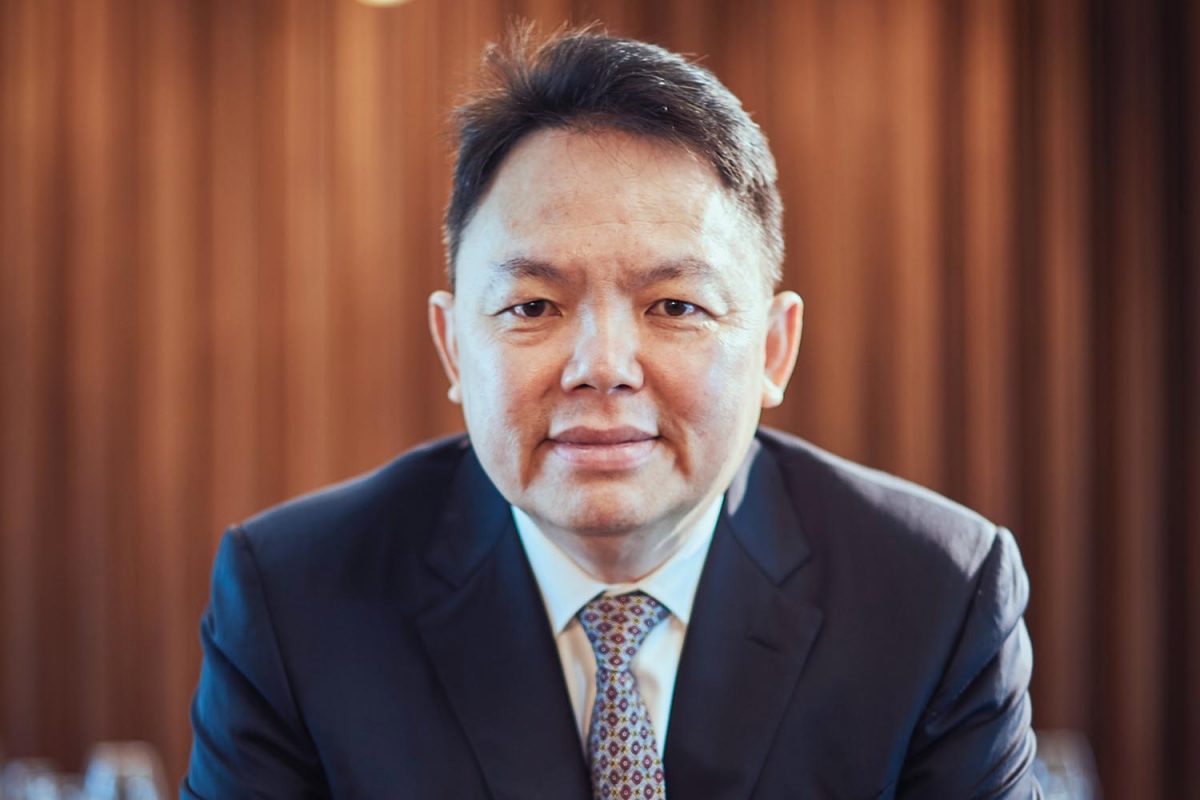 At first glance, retail furniture and property development share little in common, but Joseph Lau, Group CEO of ParkCity, has used lessons learned in one to inspire and encourage the other – with demonstrable success.

During the 1980s, Joseph spent several years in Australia gaining an accountancy degree and working as an accountant at Budget Rent a Car, until the recession struck.

While he enjoyed and valued his time in Australia, he decided to look for new prospects in his home country of Malaysia. He remembers thinking, ‘Either I continue to be a bean counter, or I do something different.’

So he returned to Malaysia and for 15 years was a linchpin in the establishment and growth of IKEA Malaysia, Singapore and Thailand. He joined ParkCity in 2010 and was promoted to the role of Group CEO in 2016.

Established in 1990 as a subsidiary of Samling Group, with over 670 staff in Malaysia and Vietnam, ParkCity can point to projects such as Desa ParkCity in Kuala Lumpur, Marina ParkCity in Miri, East Malaysia, and ParkCity Hanoi, Vietnam, as examples of its philosophy of ‘community’ and its pursuit of developments encompassing elements that build social cohesion.

This stands it apart in the Malaysian industry. “I still furnish, but I don’t just furnish homes; I furnish the community,” Joseph says of his role at ParkCity.

“I think most developers here were caught by surprise at what we are doing. We look at it very differently from other developers. Our strength is building a community, and that’s a different mindset altogether. We plan all the public amenities, the landscape. Here, we go a step further – we also build the community.”

According to Joseph, this divergent path from other developers is predicated on the importance of family and neighbourhood in people’s lives. Add connectivity and convenience, and a sense of community spirit can be the result.

ParkCity brings homes and apartments, shops and entertainment, and cafes and community centres to its developments, to provide all the facilities of a busy, connected life that homebuyers look for – the coalescence of social factors that make a viable community.

Joseph attributes much of his executive nous to his long stint with IKEA, where he met Founder Ingvar Kamprad and became good friends with the Kamprad family.

Ingvar wrote a book on his business values, The Testament of a Furniture Retailer, which profoundly influenced Joseph’s corporate philosophy.

“In that book, he barely talks about profit, and mentions selling furniture just once,” Joseph points out. “The IKEA philosophy is not just to sell furniture; it is to provide a better life for everyone. It talks about happiness as a journey. That advice set my philosophy about people, about mindset, about brand – about how, as a leader, I should bring people with me. That still gives me a lot of inspiration.”

The launch last year of Desa ParkCity’s Park Regent by the Water, a joint venture between ParkCity and Singapore’s CapitaLand, saw more than 80% of the apartments sold within a month, despite a market downturn.

That is authentication, Joseph says, of ParkCity’s unique approach to development, and his unstinting belief in the power of branding. “What is the ParkCity brand? The ParkCity brand is not me, it’s not any one person,” Joseph says.

“Everyone was wondering how we managed to sell so many units within a short period of time in the prevailing tough housing market. For us, it’s a testament to the brand, and what the brand has done. People understand what the brand represents.”

By giving them the power, we let them see what they think.

That strong brand recognition gives Joseph the leeway to step back and let staff control their areas of responsibility. He is not so much a manager as a guide to employees, he suggests.

“We tell our people our aims and objectives. It’s your responsibility. If I tell you how to go about achieving it, I’m micromanaging. “That’s not my job. By giving them the power, we let them see what they think,” he explains.

“It’s a different perspective because everyone has a different mindset on how they do things. I do a lot of staff empowerment. We cannot tell a person how to walk every step, but we tell them what is needed. If they need help, though, I’m here to guide them.”

To achieve that end, Joseph had to push the company through a seismic cultural shift when he took over in the role. That was, he says, a major challenge, but the rewards are now there to see.

It paid dividends in the way the whole company reacted to the COVID-19 pandemic. Each zone of responsibility acted decisively to minimise the impact of the virus, not just for employees but for everyone who lives in ParkCity communities.

“When the pandemic hit, people were concerned about their health, safety and security,” Joseph points out. “Even before the government told us what to do, we sanitised all the public areas – the whole township – so that people knew cleanliness was taken care of, including testing our workers within ParkCity.

“Less than 25% of construction sites in Malaysia are working, but all our sites are working because we took a proactive stance with all our partners, contractors, subcontractors, cleaners, security – all our providers – and ensured everyone is safe,” Joseph explains.

“These are the things people want. Our brand represents that – taking care of the community and making sure they’re safe.” 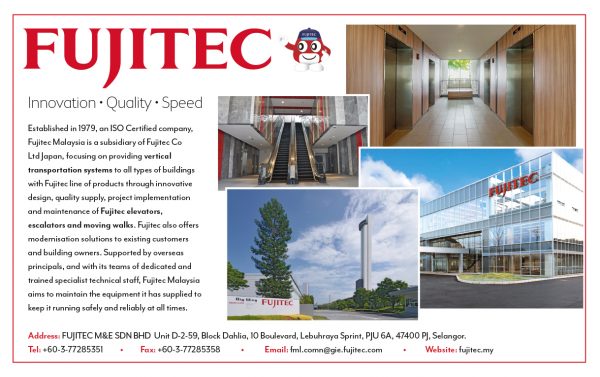 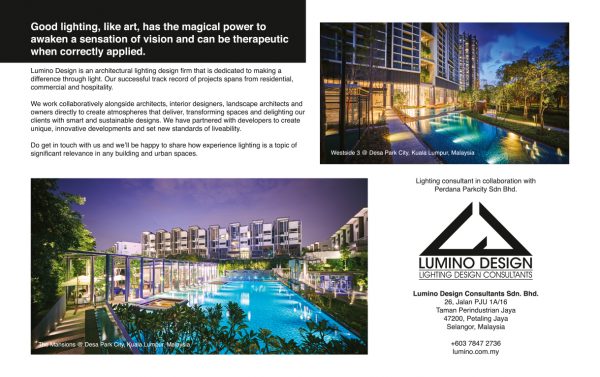