“It’s about building what we envision.”: Matthew Ong 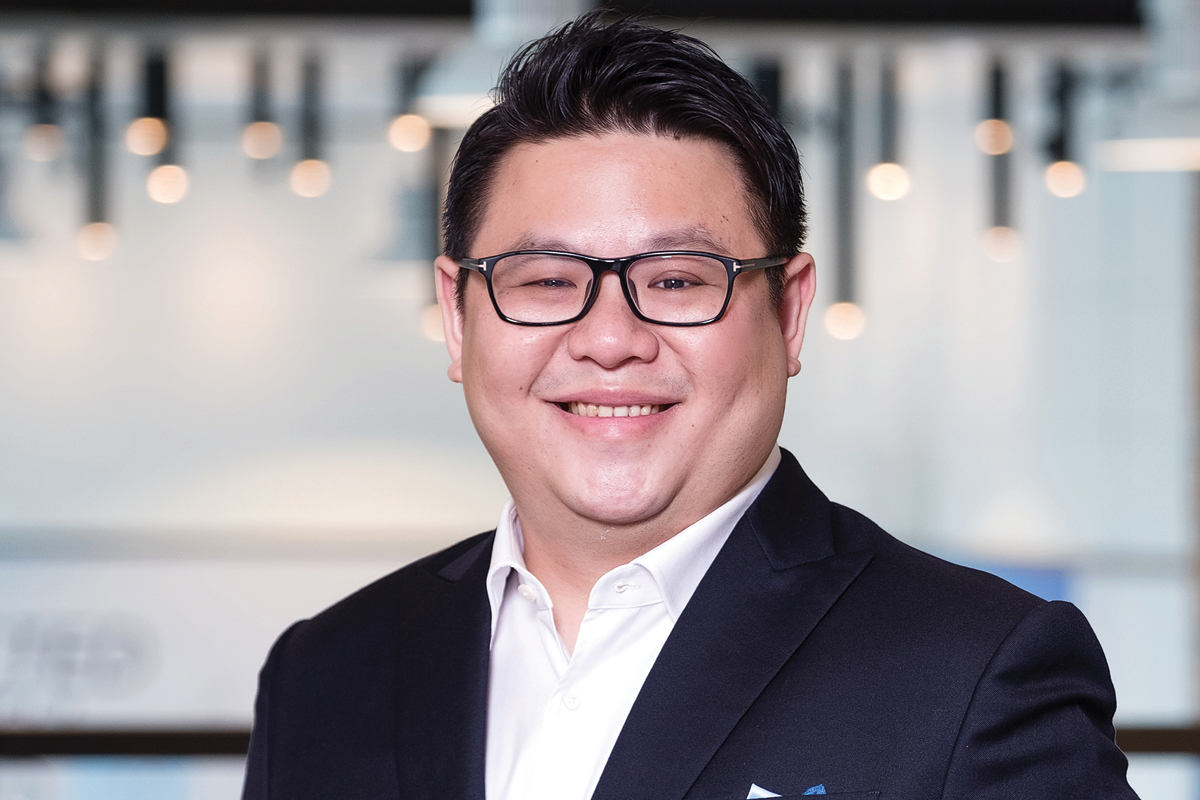 Matthew is 11 years into his tenure and SLB Development isn’t much older, having been around for 18 years. Matthew still regards the company as young, a “teenager”, but he doesn’t see this as a negative; in fact, he sees it as one of SLB Development’s strengths.

“We like to find out more about the world, we like to test the limits of things, we like to challenge things,” he says. “I think that’s our company’s value. We’re young, we’re curious and we dare to challenge the norm. In the local market, we’re definitely not the biggest around, but we are one of the more active groups in Singapore and probably Melbourne as well.”

At 37 years of age, Matthew is probably among the youngest CEOs in Singapore. It’s certainly shaped his experience in the corporate world – as a note of caution to others, he says that it’s tough dealing with older executives who are yet to embrace the ideas of the younger generation.

At the same time, he says it’s essential for those older executives to take on younger ideas, especially in a region like Asia–Pacific where the proportion of millennial employees is already higher compared to the rest of the world.

Nevertheless, Matthew’s greatest influence in the world of business is his father, Ong Pang Aik, Chairman of SLB’s parent company Lian Beng Group. The elder Ong, says Matthew, played a big role in defining his values and one of the most crucial of those is open communication.

“The way I look at it, that applies to all aspects of life,” he explains. “Whether it’s family or corporate, you have to listen to what everyone has to say. I think there are a lot of changes going on in the world right now. Everything is getting more and more globalised so it makes a difference when you listen to what your partners and your staff have to say.”

“It makes a difference when you listen to what your partners and your staff have to say.” Integrity is equally essential and, for Matthew, it boils down to following through on one’s promises. It’s easy to do when times are good, he says, but it’s in the difficult times when one’s integrity is put to the test.

Matthew recalls the 2008 global financial crisis as one such period, when the downturn produced low interest rates. But the effort to fulfil promises, Matthew believes, will see any business through challenges.

“We realised that sometimes being prudent really helps because, when the market is in your favour, your ego can get overinflated,” Matthew says. “I think some companies are trapped in that mindset of, ‘You’ll be fine. Things will keep going smoothly.’ For us, it’s always about being prudent. But that doesn’t mean that we don’t act fast,” he says.

“It’s a delicate balance between being prudent and being the fastest to market. Through doing that, I realised that if we don’t have enough of a presence, we’ll hit a lot of trouble. We always assess by how much we can buy. We don’t bite off more than we can chew.”

Last year, SLB Development’s success saw it listed separately from its parent company. Despite its youth, SLB Development has been transformed from a local company to a developer with a presence in China, the UK and Australia. It’s also branched out into unique, adventurous projects, such as the conversion of an old office building into a hotel.

Matthew puts this success down to his partners, who have helped SLB Development grow into what it is today. “I’m very fortunate to have good partners with me,” he says.

“A lot of SLB business revolves around joint ventures. When we started out, we didn’t have a lot of capital or experience. But it evolved into a very close-knit relationship with our business partners. With this relationship, they’ve helped us expand into the UK and China.”

When talking about SLB Development’s portfolio, Matthew is noticeably forward-looking. “We’re only as good as our last project, our last year,” he points out, but he says his favourite project is always the next one – no doubt because it offers the chance to be better than their last project.