A passion for the three-dimensional came to Ng Wai Keong when he was little. He jokes about being the black sheep of the family, with parents who both worked in the medical field. “My parents were always in medicine, so it was the complete opposite to me,” he recalls. “Many people look at things in two-dimensional ways, but my appreciation for 3D, from a young age, developed into forms and buildings.”

Wai Keong graduated from the Welsh School of Architecture and started his career designing healthcare buildings in London in the 1980s. In 1987, he moved back to Malaysia and, after establishing a place in the market for years through a progressive architectural group, he formed NWKA Architects in 2006.

“The past 30 years have been spent managing people,” he says. “My previous practice had about 100 people. I transitioned from managing the architecture to managing people and managing the business. During that process, I felt that I was moving too far from what I like to do.”

He decided to start a different kind of practice; one that offers him a balance between managing people and managing the creative process. “The nice thing about architecture is that it’s really about the joy of that work and the design side,” he explains. “I think balancing that component is important, and this set-up allows me to do exactly that.”

“The nice thing about architecture is that it’s really about the joy of that work, the creative side.”

Wai Keong takes on a “success by design” philosophy, meaning success comes with spiritual intention. “I don’t think that things happen by accident,” he says. “Success doesn’t happen by accident. I think much of it depends on intention rather than hope. This motto encapsulates the broader philosophy of how, essentially, if things are done with intention, it leads to success. If you purely hope things will work out right, they probably won’t.”

The practice draws much of its inspiration from the environment. Wai Keong says it is an essential aspect of life and their work processes. “Often when architecture is built, the environment is given ‘lip service’ and not necessarily addressed,” he explains. “Or, it is treated in a way that is business-like rather than being focused on the environment itself.

“People tend to turn the environment into an industry rather than taking into consideration what the environment needs,” he continues. “Instead, we pursue a ‘passive energy development’, which means we draw from nature and design something that responds to this natural environment.” 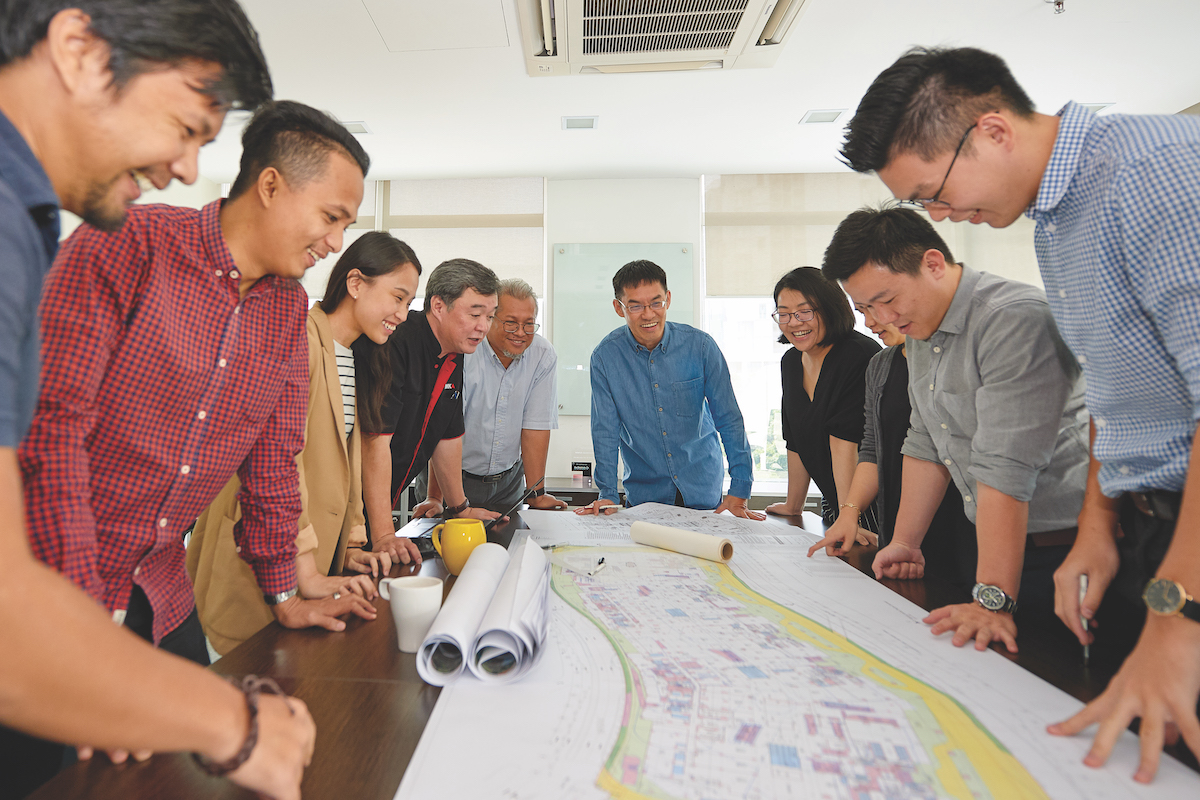 This perspective makes NWKA stand out from other architectural firms. The team focuses on what they want to achieve at the end. “Indeed, in all our work, we test ourselves on whether we have made the criteria we set before us or not,” he says. “You set your goal and then you aim for it. One of the things that drives us into the future is this ‘passive environment’ approach because it is more sustainable.”

Wai Keong is driven by the business’s impact on people and the environment. “I believe when we put money into buildings or development, it is important that at the end there is a purpose and an intention for things to be better,” he explains. “I find that the modern world doesn’t encourage a long-term, sustainable type of living. We must educate people.

We work with universities and schools to share this view and include it in their lives.” It is apparent that NWKA’s work isn’t just about designing buildings; it is about giving back to society. Wai Keong believes that by giving back, rather than taking from it, his team will empower the future and encourage a better approach to the world.

“Society so often promotes consumption; things that aren’t healthy in the overall scheme of things. We make sure our work encourages people to take a step back and see that there’s a better way.” 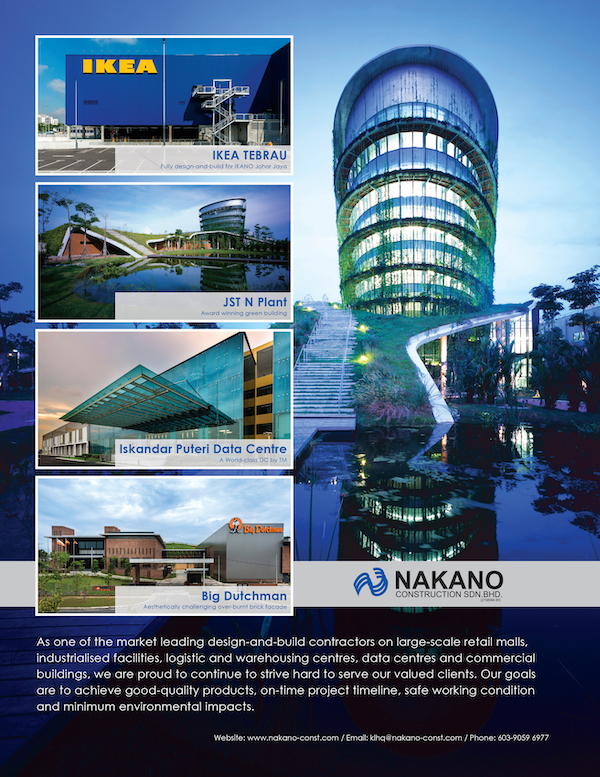 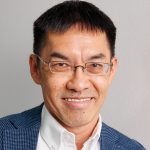