Architect Nico van der Meulen started out designing factories and office blocks for a project management company in South Africa in the 1980s, and then later ended up running his own architecture firm delivering intricately designed bespoke mansions around the world.

That transition began when two of the directors of the project management company asked him to design their homes for them. “It sort of happened organically. I realised if I did that full time, designing houses for clients and doing the budget management, I’d make far more money than I was making with them,” Nico recalls.

He started small, but quickly had offers flooding in. “We put a small advertisement in the newspaper and very soon had four projects going. Those were the only four houses we ever managed to build because after that we were too busy designing.”

That ad sparked the creation of Nico van der Meulen Architects in 1984, a family-run firm operating in more than 40 countries, which has designed more than 4,000 houses to date and has earned itself an enviable global reputation.

A lot of the stuff we do is quite challenging; it hasn’t been done before. In my field, every house is a new prototype.

“For some reason – I don’t know why, as my background was more in designing commercial and industrial buildings – we got very popular for the design of luxury housing,” he says. “We are quite OK with designing fairly grand houses.”

Nico’s background in civil engineering shines through in many of the designs his firm brings to life. With their exposed steel exteriors, sharp angles and imposing sizes, they merge the functionality of his former industrial projects with beauty and simplicity to create a sense of home. 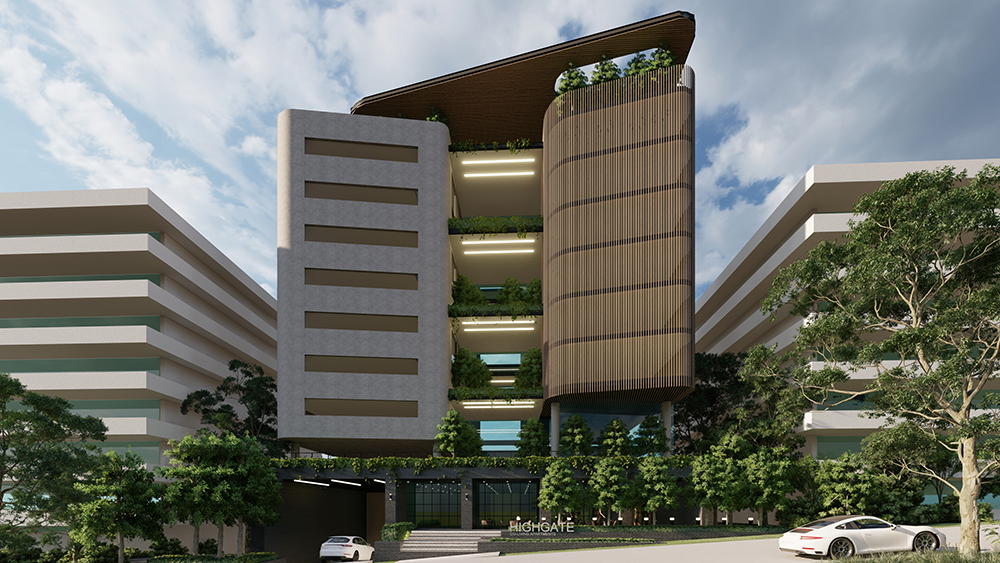 “We’ve moved more and more into that direction – it’s basically the result of bigger sheets of glass being available, so we can create these bigger openings, and with the bigger openings, it just works better to use steel,” he explains.

Nico’s background also taught him the value of functionality. “A factory, a house or office must function for the purpose it is designed for and must comply with the client’s brief. If it does not comply with these requirements, it will be a failure,” he says.

“We are very focused on the idea that the building must function properly and be properly designed. I think that’s where our advantage lies.” One thing that sets Nico van der Meulen Architects apart is that it is run by a family of diverse talents. 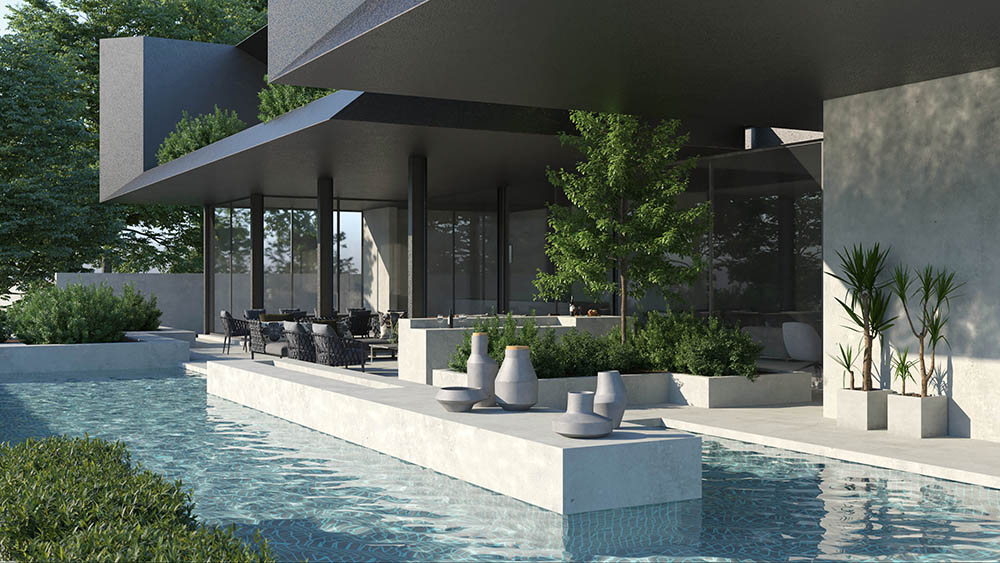 “I established the firm in 1984 with my wife, Santa, running a home office where our three sons grew up,” he remembers. “Two of them are architects, as are their wives. My youngest son, Regardt, is a sculptor, and many of his works can be seen in our houses, along with paintings by my wife.

“We are also a micro-firm that is punching above its weight globally. The reputation we established over the 37 years since our founding is far beyond what is expected from such a small firm.”

Nico’s son spearheaded the creation of one of the company’s most celebrated designs – the Kloof Road House in Johannesburg. “An older, unremarkable home was transformed by my son Werner into this morphed steel structure, while still a very practical home. My daughter-in-law, Phia, designed the interiors to blend with the exterior,” he smiles.

To create such bold designs, the company needs a stock of brave, creative talent. “As I always like to joke, I don’t like sissies,” Nico laughs. “I like people that have the guts to go for something and who will accept a challenge. A lot of the stuff we do is quite challenging; it hasn’t been done before. In my field, every house is a new prototype.”

These standards often necessitate finding younger people with ambition who need guidance. “We have employed quite a few young people who are very creative with fresh ideas. Then, with my experience, I can guide them to build the stuff, to make it possible to actually construct it. Because it’s easy to be creative, but it’s not always as easy to actually make it work and be able to build it.” 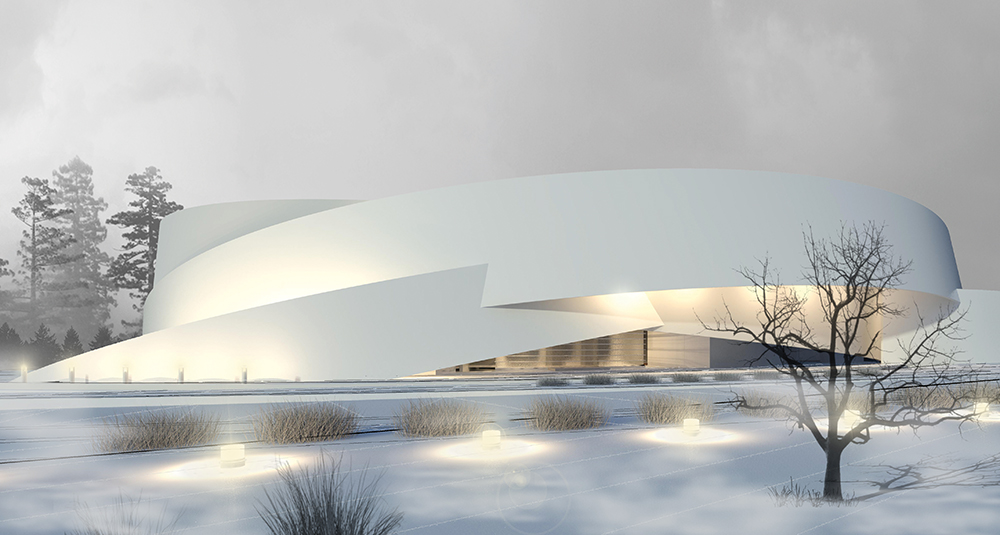 Because they are young, many end up wanting to move on to start their own firms. But the ones who stay are always ready for a new creative challenge. “They’re still with us many years later. To some extent, it’s the cowboys in the industry who like to work with us,” he adds.

“The South African economy is obviously not doing very well, but large parts of Africa are booming. We’re hoping to get more into those markets like Ivory Coast, Ghana, Nigeria and even Kenya. All those markets are doing much better than South Africa.”

One challenge to benefiting from that expansion will be finding people with in-depth local knowledge in other markets who can also understand the company’s needs. “You need to find the local guys who understand what you’re doing and who know the systems that are available and what’s allowed and what’s restricted. Otherwise, you’re dead in the water,” Nico reveals.

“Part of the challenge is that they are not English-speaking countries. Eventually, we might have to start looking for someone who can speak French properly.” Despite these challenges, Nico has a firmly global mindset. “There’s a big wide world out there. If you go out, there’s work to be done. You don’t have to sit and wait for the world to come to you – you go and find it.” 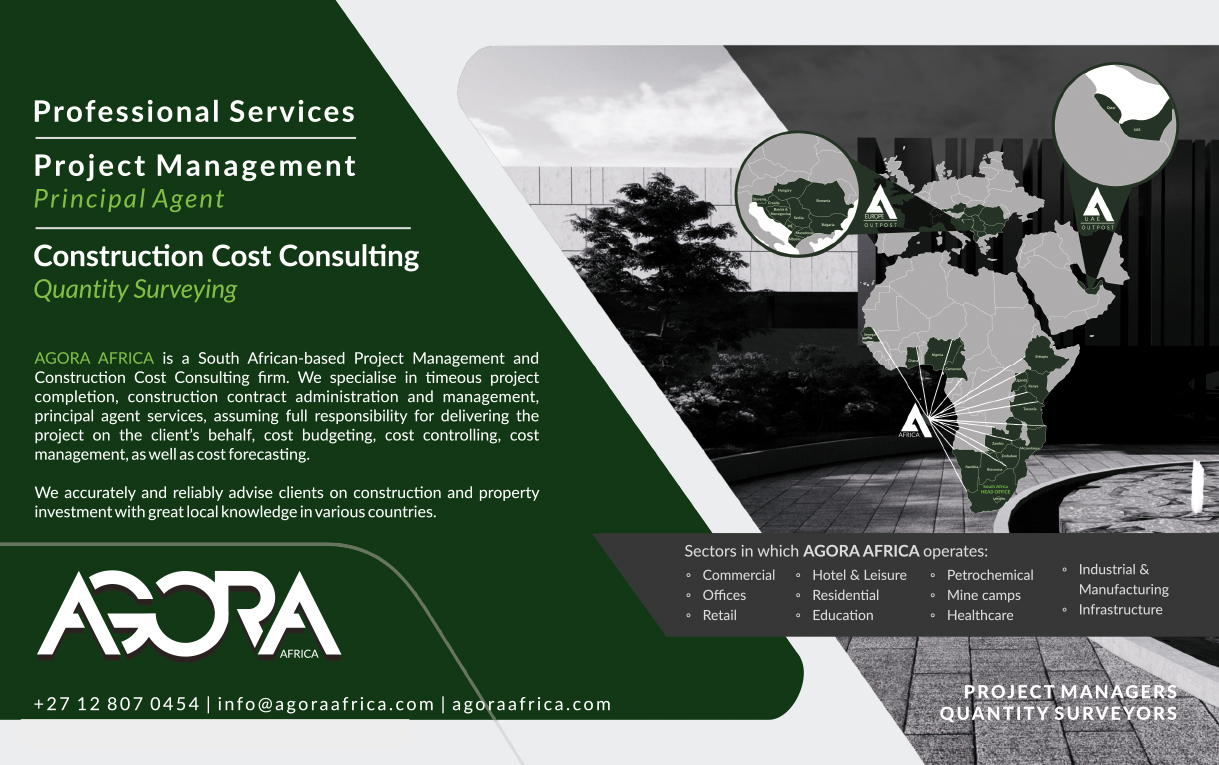