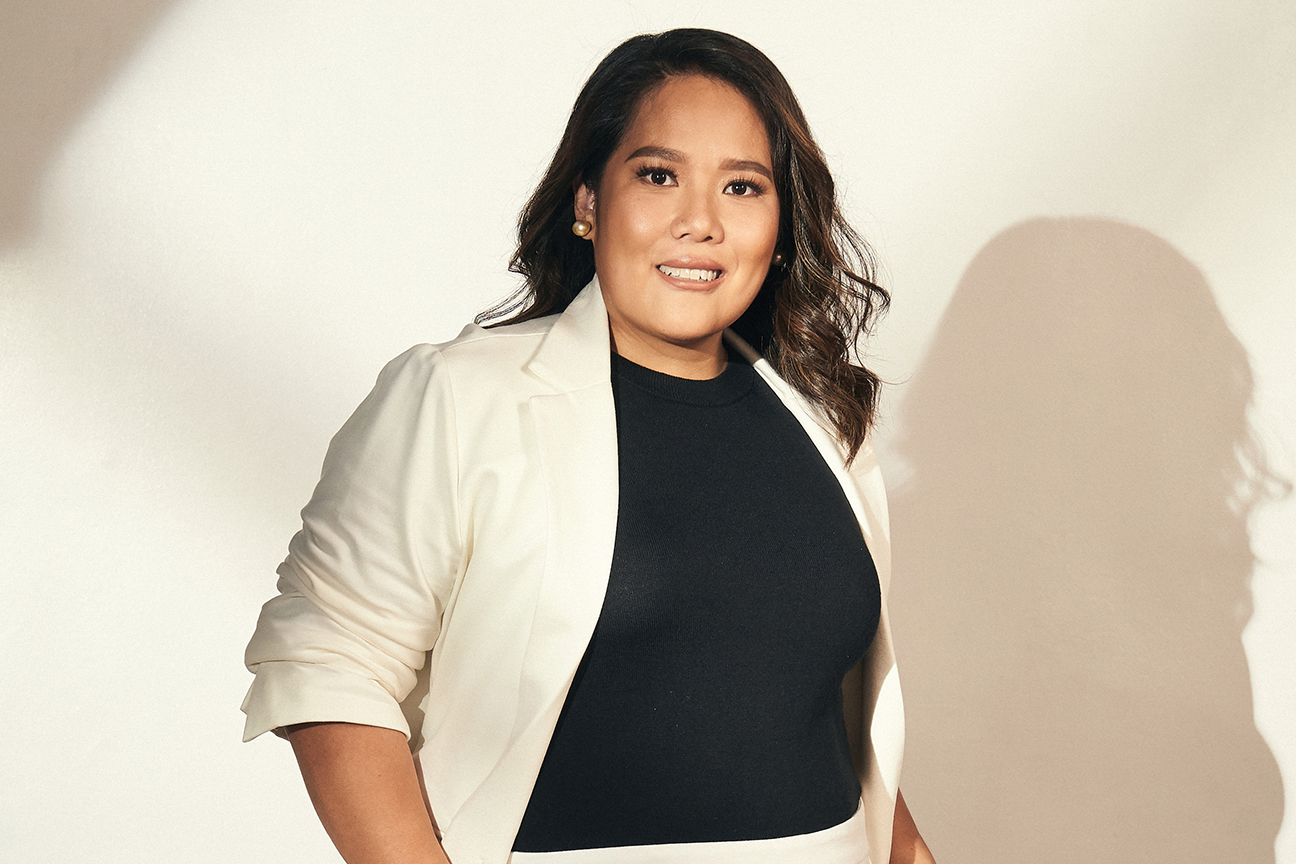 One key aspect of property development that too often goes unsung is the impact the profession has on people’s lives. To provide a society with homes, particularly for families, is a role largely associated with turning large profits, but rarely matched in its benevolence.

Homes represent many different things to different people – for children, stability; for retirees, an investment; for young couples, a societal achievement – so to be in a position to lay these golden eggs is a privilege with few equals.

An understanding and appreciation of their value to society can help property developers stand out from the crowd. Knowing your home was designed and built with care should matter, and to Ovialand President Pammy Olivares-Vital, it does.

“I feel like a home is the most stable, tangible thing you can provide for your family,” she points out. “It’s something we really encourage and take seriously, and our business model is designed around providing affordable housing in the Philippines.”

Housing shortages have long plagued the Philippines, a nation disproportionately beset by poverty and natural disasters such as earthquakes and typhoons. As a result, upwards of 4.5 million Filipinos are homeless, a number expected to climb exponentially over the next decade.

Of those, three million exist within the capital of Manila. The situation is untenable and, in Pammy’s eyes, reversible. “Shelter is a very big problem for our nation, but that doesn’t mean we shouldn’t give people a choice,” she says.

“When we started Ovialand eight years ago, we were making a conscious effort to offer premier and upscale housing at an attainable pricepoint for the emerging middle class of the Philippines.” At the time it was a novel approach, but even now, Ovialand finds itself alone in its field of expertise.

“I’m proud to say that I don’t think we have any direct competitors doing our brand of beautiful developments and giving Filipino families the chance at premier real estate at a price they can afford, that is realistic to their needs and their financial status,” she reveals.

“We’ve found our niche.” For second-generation low-cost housing developer Pammy, the journey to that niche has been a long one. “I got my start in the family business 14 years ago, right after college,” she says. Her father had started a property development company in the mid-1980s, but struggled to stay afloat.

We want the emerging filipino market to feel as though they’re buying their dream home.

“Dad needed a lot of help. For the first eight years, it was like an apprenticeship in the deep end; it was crisis after crisis, struggle after struggle.” Throughout, Pammy says there was always hope things would improve if they got it right. They did and Ovialand began as an arm of her father’s company.

“Personally, it was not an easy journey. I had such doubts about myself, a lot of questioning that perhaps this wasn’t the right path for me, but my dad had the attitude that you should never give up. Today, I wouldn’t trade the adversity for anything,” she reveals.

“Being thrown into the trenches at such a young age, I think it’s a gift. It kept me optimistic and moulded me into the leader I am today.” And it’s Pammy’s leadership and experience that have driven Ovialand to the position it enjoys today. 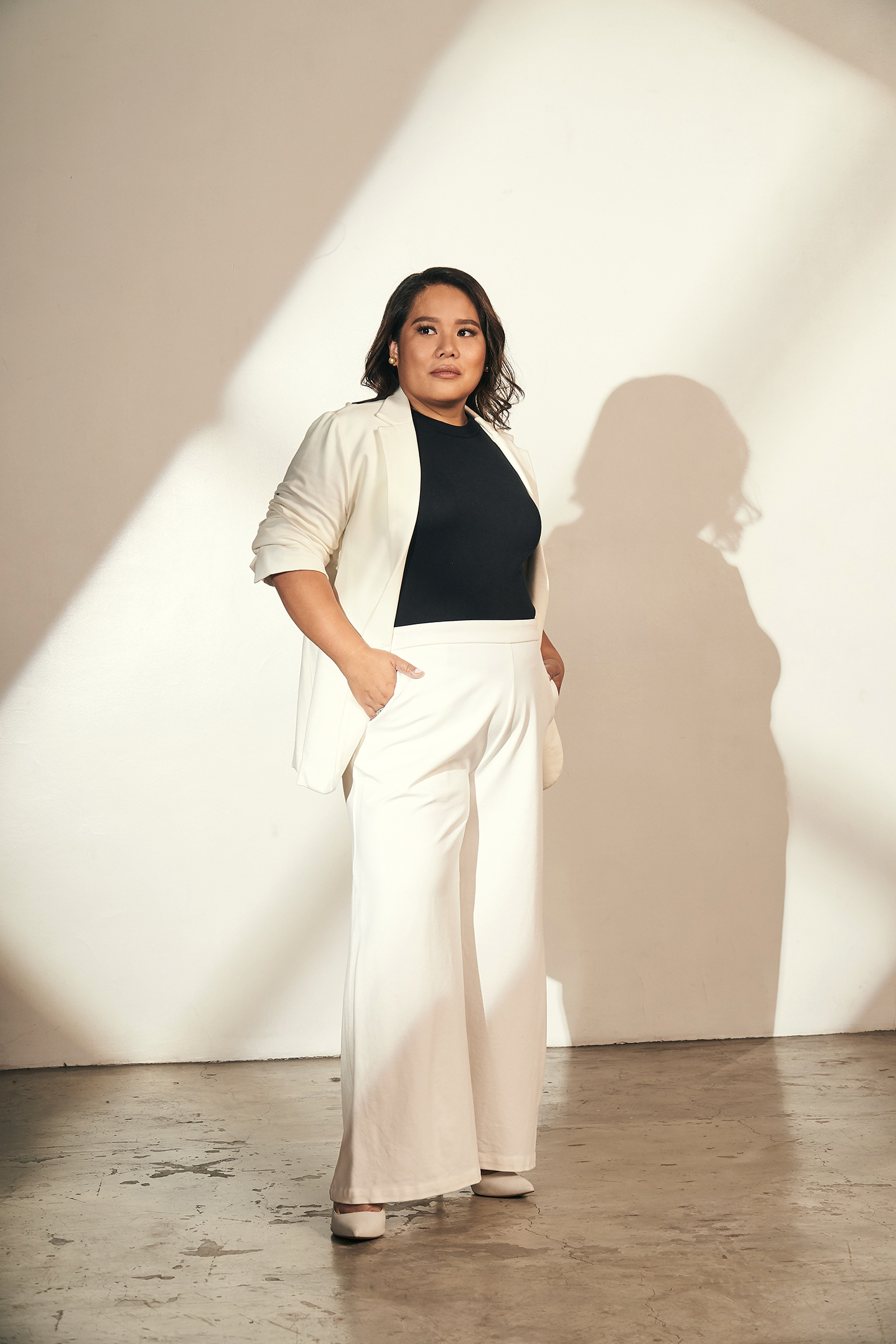 “When I started out, the median age of Filipinos buying homes was 35–40 years old, but I soon realised the market has gotten younger,” she explains. “And they’ve become much more image conscious. So rather than emphasise affordability as our competitors do, we wanted to provide a premier product. There was a market for beautiful developments.”

Pammy realised that for many people, buying a home is a once-in-a-lifetime experience, which placed a responsibility on her shoulders to deliver a home that was up to the task. “We want the emerging Filipino market to feel as though they’re buying their dream home,” she says.

“It’s their hard-earned money; they should feel like they’re getting the home they deserve. So we give them a product that’s greater than they’ve ever imagined they could achieve.”

The success of this approach caught Ovialand off guard; all of the company’s developments have a waiting list. “Once we’re sold out, people are still lining up at the door and asking to buy. My biggest concern as President is being able to turn out more inventory,” Pammy says.

A home is the most stable, tangible thing you can provide for your family.

The Philippines’ housing backlog guarantees whatever housing is made available will sell, but she says Ovialand’s offerings are special. “We’re very deliberate with our designs, our pricing structure and how we deal with clients,” she explains.

“Premier is our key word.” As a rule, Ovialand’s developments are set on the outskirts of major metro areas such as Manila. This decision, made for cost reasons and to lure the emerging middle class outside the cities, proved extremely prescient during the COVID-19 pandemic. 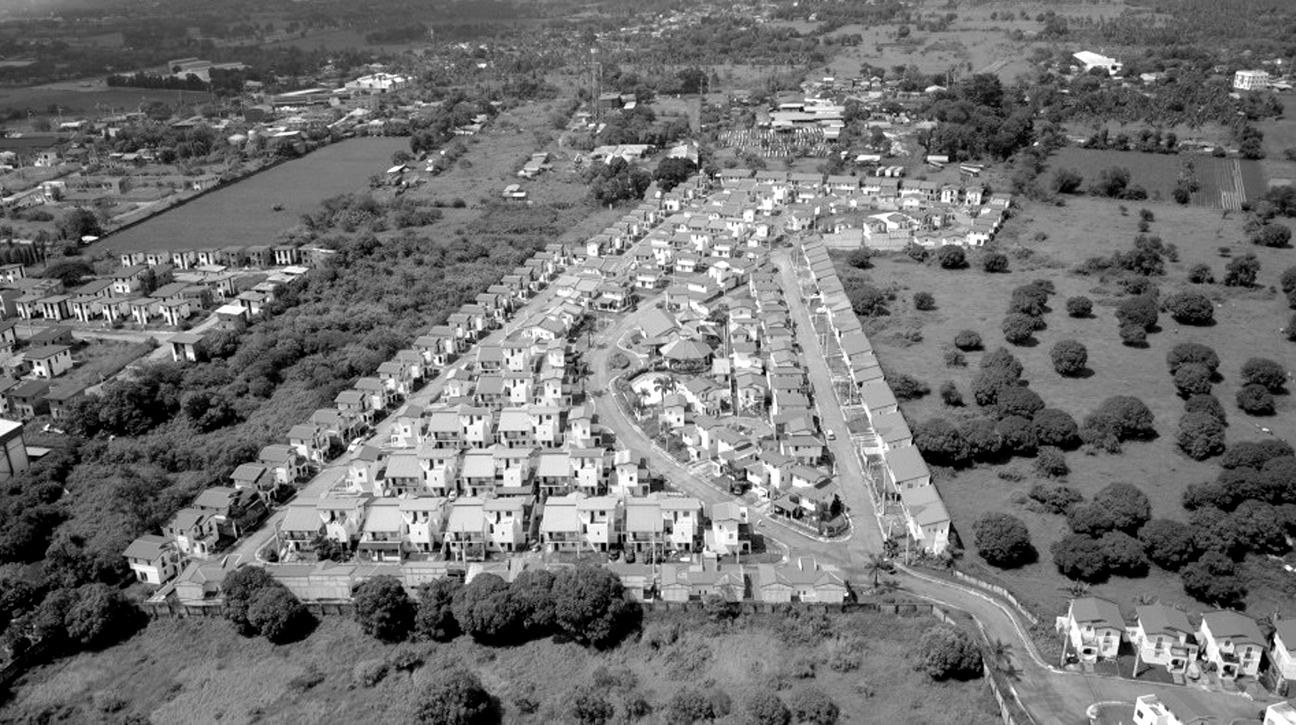 “We were surprised,” Pammy confesses. “Two months into the pandemic, our sales were exceeding pre-pandemic performance. People wanted to get out of the cities, and we were there.” Family is at the heart of Filipino society. Being able to look after one’s family and provide the best for them – often on limited means – is paramount.

“Every time we create our developments, we think of that Filipino family,” she insists. It’s a concern that’s shared by the entire Ovialand team, which Pammy believes will carry the company’s culture to the whole of the Philippines. 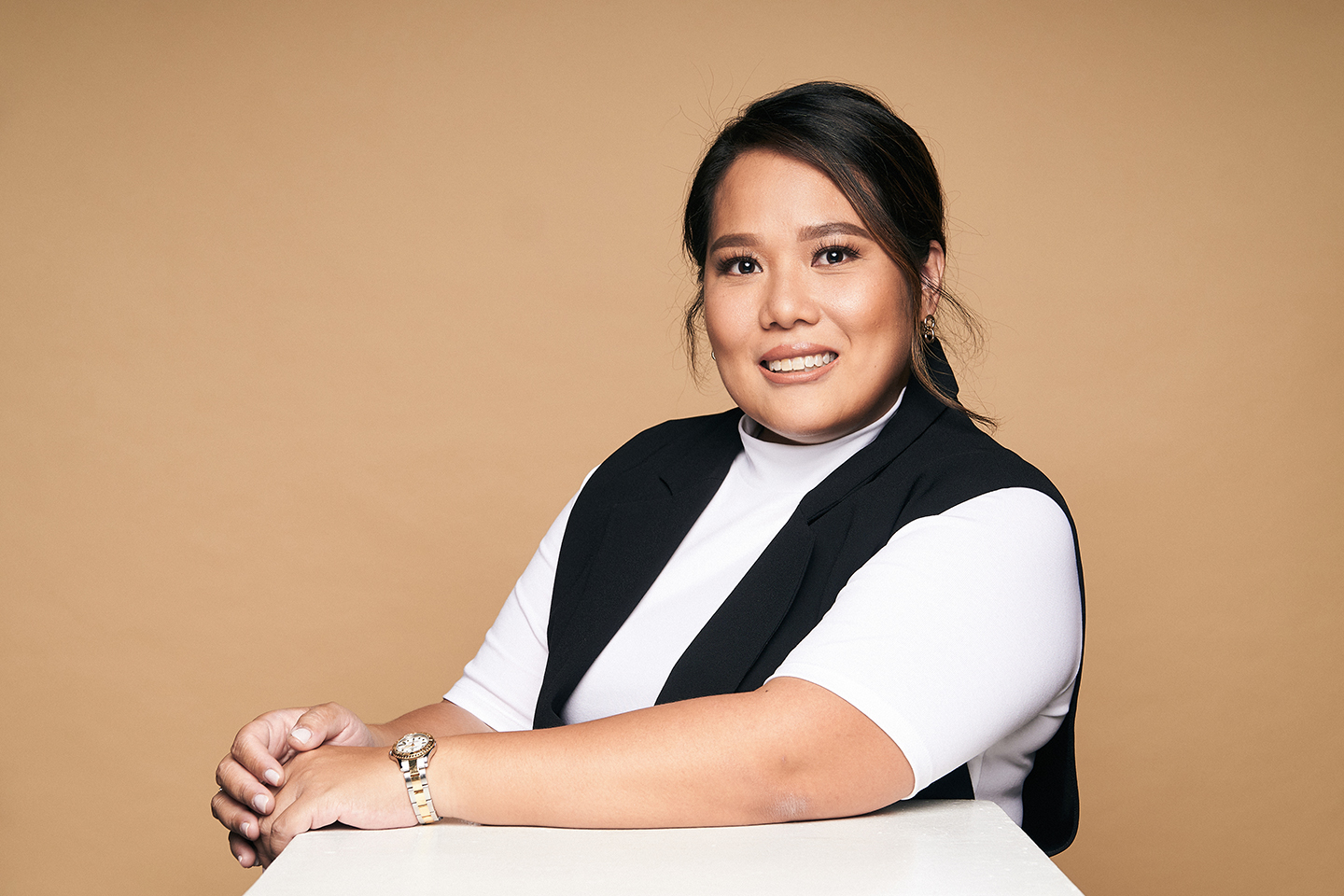 “Having such a solid team behind me to preserve this culture gives me so much courage to expand and grow,” she says.

“We all share the same design for premier family living in our heads. We can talk about business, we can talk about strategy and maximising profit but, at the end of the day, we’re directly affecting people’s lives with every move we make. I feel like that puts things in perspective.” 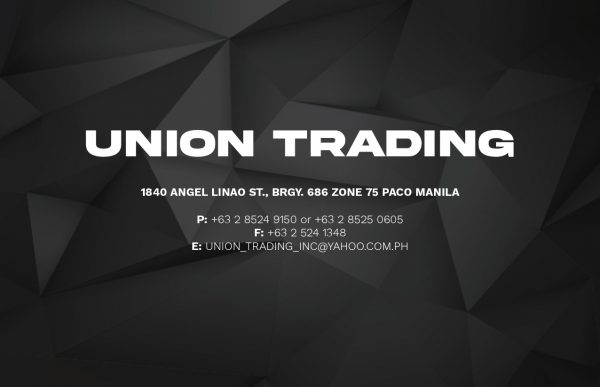