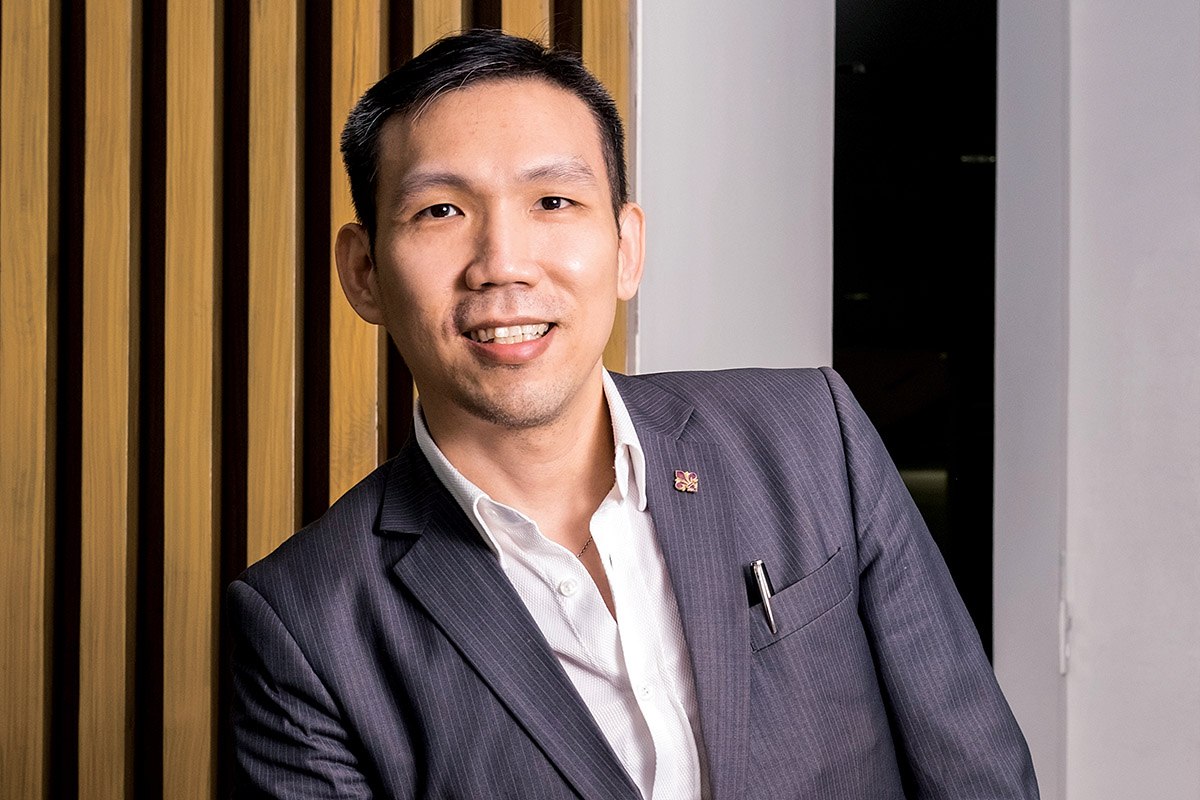 While the Philippines continues to undertake its journey of nation building, it’s important to look to the regions beyond the capital of Metro Manila. The Clark Freeport and Special Economic Zone in Central Luzon, spanning the cities of Angeles and Mabalacat, represents the nation-building effort in such regions, as a hub for economy, industry, education and more.

Within the Zone is a project known as Clark Global City, intended to create a thriving central business district. Today, the project is owned and operated by Udenna Land – the developer took over the lagging development in 2017, and it was then that Paul Glenson Lim joined the team as Chief Development Officer (CDO) to help the company assess the acquisition of the project.

As Udenna took over, Glen (as he prefers to be known) had a lot of work to do. Prior to the company’s involvement, the project hadn’t seen a whole lot of development or sales, and there was only one floor leased out to a single tenant.

Within the year, the company was able to lease out the entirety of the two buildings. The company has another three buildings on the way, with one building leased out to a prominent BPO company.

“Our employees can see the transformation for themselves,” Glen says. “A lot of long-term employees are excited because. they’ve been in this project for quite some time and now they can really see and feel this vision coming to fruition. Of course, this comes with more work, more roles, and more responsibilities. But I’m very happy that the team has embraced this role. A lot of them have volunteered to take on additional functions, acquiring new skills along the way. To help the employees cope, we have offered team-building activities that help them de-stress and build camaraderie with the other departments and their sister companies.”

As an estate developer, Udenna aims to contribute to nation building. Clark Global City, the first Central Business District in Luzon outside Metro Manila, will have a night-time population of approximately 250,000 people.

During the day, the population is expected to balloon to 400,000 – workers, students and tourists – and it’s critical to support these groups. Clark also represents a national effort to decongest Metro Manila by developing other cities and decentralising the capital.

You have to manage your cash very efficiently during this time.

In doing this project, Glen hopes other developers will follow its lead. The year 2020 presented a huge roadblock for the developer. Clark Global City would have been thriving if not for COVID-19 – clients who had made inquiries and reservations have deferred purchases until markets are a little more stable, while those that had already purchased requested a longer amortisation period.

Udenna has also offered rental concessions to tenants who have not been able to operate during the lockdown. “You have to manage your cash very efficiently during this time,” Glen says.

“I’m sure a lot of the other real estate developers are in a similar situation. We are quite lucky that we have not experienced any sales cancellations and only a few small commercial tenants have opted to terminate their lease agreements. We understand that commercial tenants are the most affected since foot traffic is minimal. However, all our office tenants are still with us.

“Despite this situation, some businesses are looking to expand. Companies that provide logistics, manufacturing companies offering basic necessities, data centres and other IT-related services have been doing well during the past year. Calaca Industrial Park, one of Udenna’s projects located in Batangas, is home to big companies like Steel Center, Knauf and SLTEC. Our industrial park has its own seaport – something our competitors cannot provide.”

Once things have returned to a semblance of normalcy, Glen hopes to see Udenna expand through an increase in sales. He boasts that company’s lean structure means it has one of the industry’s lowest operating expenditures at 2% of revenue, compared to the industry standard of 12%. 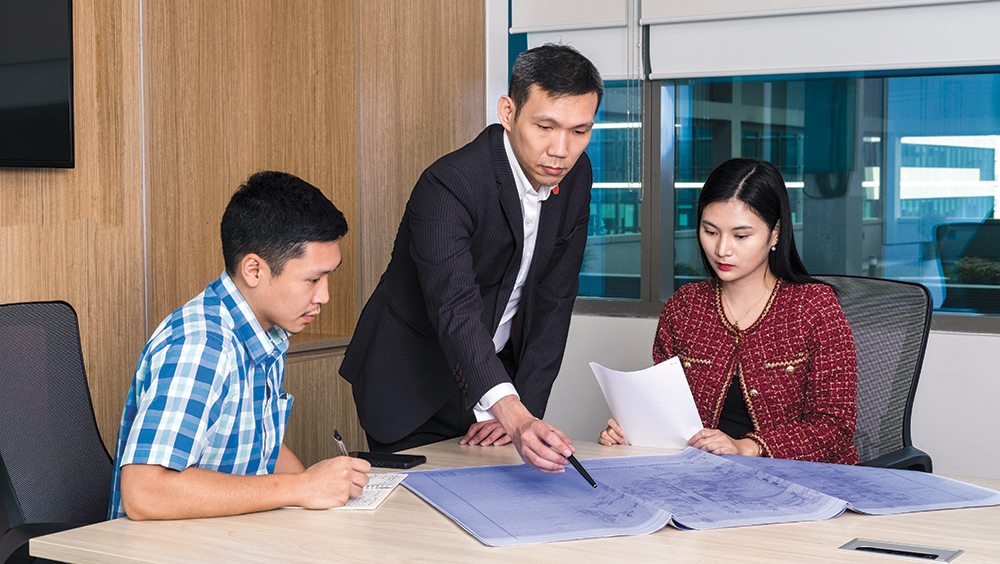 From this base, he is confident of building its portfolio, and adding new employees and technology to build on its capabilities. Some of this technological investment includes the use of SAP to automate some functions.

The company is also looking into other enterprise resource planning software to help improve efficiency and increase productivity. Meanwhile, working from home remains a challenge to be addressed, with about 40% of Udenna’s staff still doing so in the wake of the pandemic.

One of the most significant development opportunities is an eventual initial public offering. The company aims to use the funds to acquire new properties and start new projects. As CDO, Glen looks after Udenna Land’s business development, project development, engineering, construction and design, providing support for the other departments.

He still fulfils the role for which he was brought on – looking for potential projects and business opportunities. He also has an internal focus, as he believes motivating and driving the entire team is critical to the success of its developments.

“One of my key strengths is being able to understand and talk to people from different technical backgrounds in their language and translate it for the other departments,” Glen explains.

“Each department has its own goals, functions and objectives, and if they don’t understand each other, the problems get compounded. It’s normal that these departments clash. Marketing and construction are cost centres, while sales and business development are profit centres. During meetings and discussions, every department wants to make sure that their own departmental goals are achieved. I try to make sure that everybody is aligned, so that the company can achieve its business objectives.” 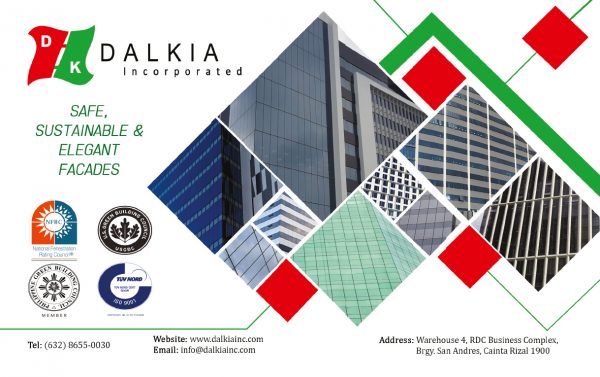