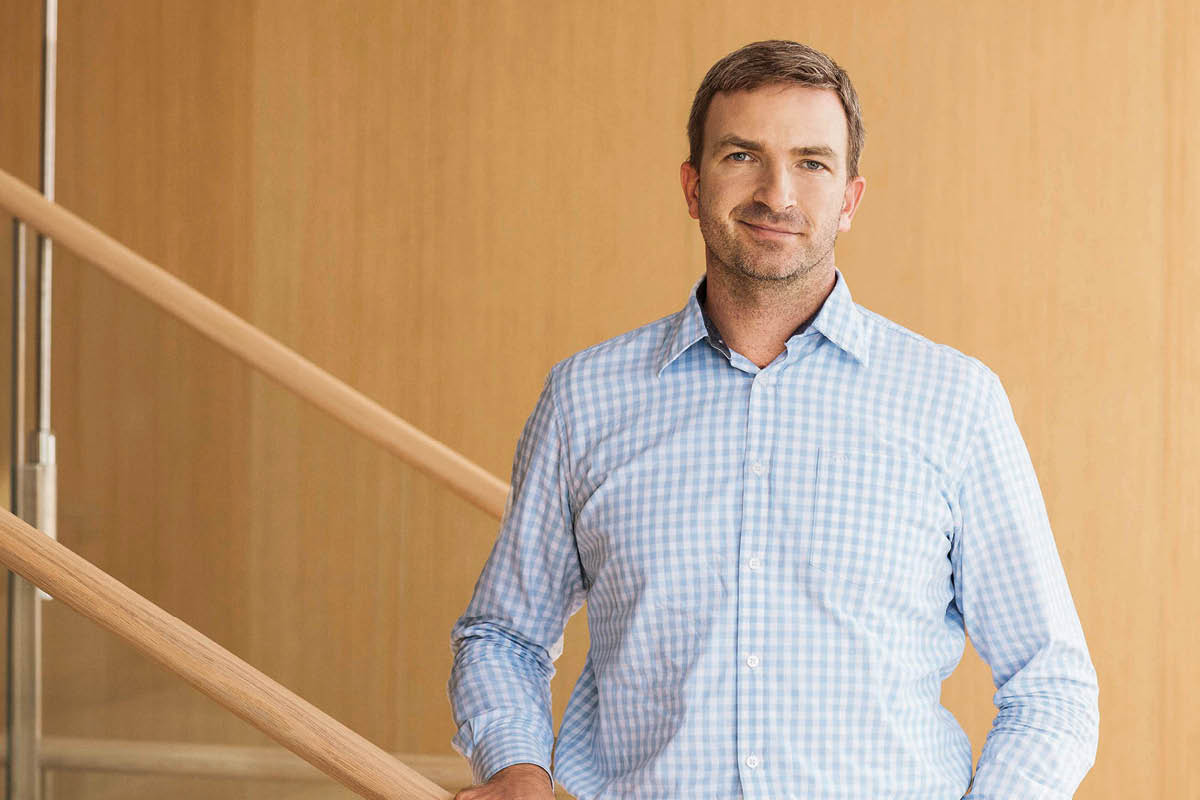 It took some convincing from HB Reavis Co-founder Ivan Chrenko before Pavel Trenka eventually agreed to leave McKinsey and take part in HB Reavis’s new and ambitious strategy of international expansion. Pavel was impressed by the Slovak real estate developer’s evolution as a company in terms of its goals, entrepreneurial spirit and ambition.

But soon after he joined, towards the end of 2007, the global financial crisis would wreak havoc on the world. Rather than put a global expansion strategy in motion, Pavel had to make sure HB Reavis was able to stay afloat and fulfil its commitments in the Slovak market. He need not have worried. The company was well prepared for the biggest market correction since the Great Depression, allowing him to jump on the opportunities that came at the end of the GFC in 2009.

Pavel estimates the company achieved 80% of what it set out to do in Central Europe through its offices in Prague, Warsaw and Budapest. “It was quite a fantastic journey hitting our goals in Central Europe, seeing the firm grow into a main player in our space in the region,” recounts Pavel.

Since 2012, HB Reavis has broadened its horizons beyond Central Europe, having invested in London in 2013 and Germany in 2017. The year also marked another significant milestone for Pavel: “That’s when I became CEO.”

“It was quite a fantastic journey hitting our goals in Central Europe.”

Though HB Reavis was founded in Bratislava in 1993, the parent company is based in Luxembourg.

Financial sustainability was a basic criterion for how HB Reavis assessed its projects, Pavel notes. However, he adds that there’s another even more important aspect to its projects than this. “Our thinking is focused around the actual users and communities that are laced inside or around our projects – the wellbeing of the people, the high quality of health and quality amenities,” he says.

A shift in the global workforce

With around 95% of its client base being multinational companies, HB Reavis began noticing a shift in the global workforce towards smaller, more agile companies, the likes of start-ups, freelancers or scale-up companies. “We needed to address that,” says Pavel. “That was the thinking a few years back; actually developing a workspace that is fitting to all employees.”

A product of that thinking was the HubHub project, arguably the best example of HB Reavis’s philosophy; a reflection of both generational change as well as change in attitudes towards workplace productivity. Pavel sees more people not wanting to work for large corporates, but preferring to be freelancers or work on a project basis.

“The co-working platform HubHub is only one component within the broader business hub. What we’re focusing on is the large-scale scheme, looking at where we can actually increase the synergy between the participants, whether they be freelancers, corporates, scale-ups or start-ups,” he explains. “We’re curating an exchange of ideas and networks and gearing its output towards participants who can accelerate their own businesses one way or another.”

“We’re basically curating an exchange of ideas and networks and gearing its output towards participants who can actually accelerate their own businesses.”

The expansion of HB Reavis beyond Central Europe continues, with four projects in the UK, each at different stages. In Germany, it has 10 people in its Berlin office working on two more projects. “With the current uncertainty in the world, we take a more measured approach to continuous investments unless it’s something that is really remarkable or significant,” he says.

Now Pavel is making way for his successor, Marian Herman, who moves to CEO from his position as Group Financial Officer and Board Member after being with the company for more than eight years. Pavel, who will remain with HB Reavis as a Non-Executive Board Director alongside Maarten Hulshoff and Ivan Chrenko, the company’s co-founder, reflects on his five years as CEO and remains proud of contributing to a Slovak success story.

“I liked that about the company when I hopped on the HB Reavis train – full of ambition and ready to conquer the world,” he says. “I have never regretted it since.”

Pavel reflects on his five years as CEO of HB Reavis and remains proud of contributing to a Slovak success story. 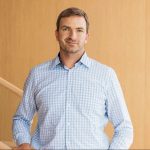