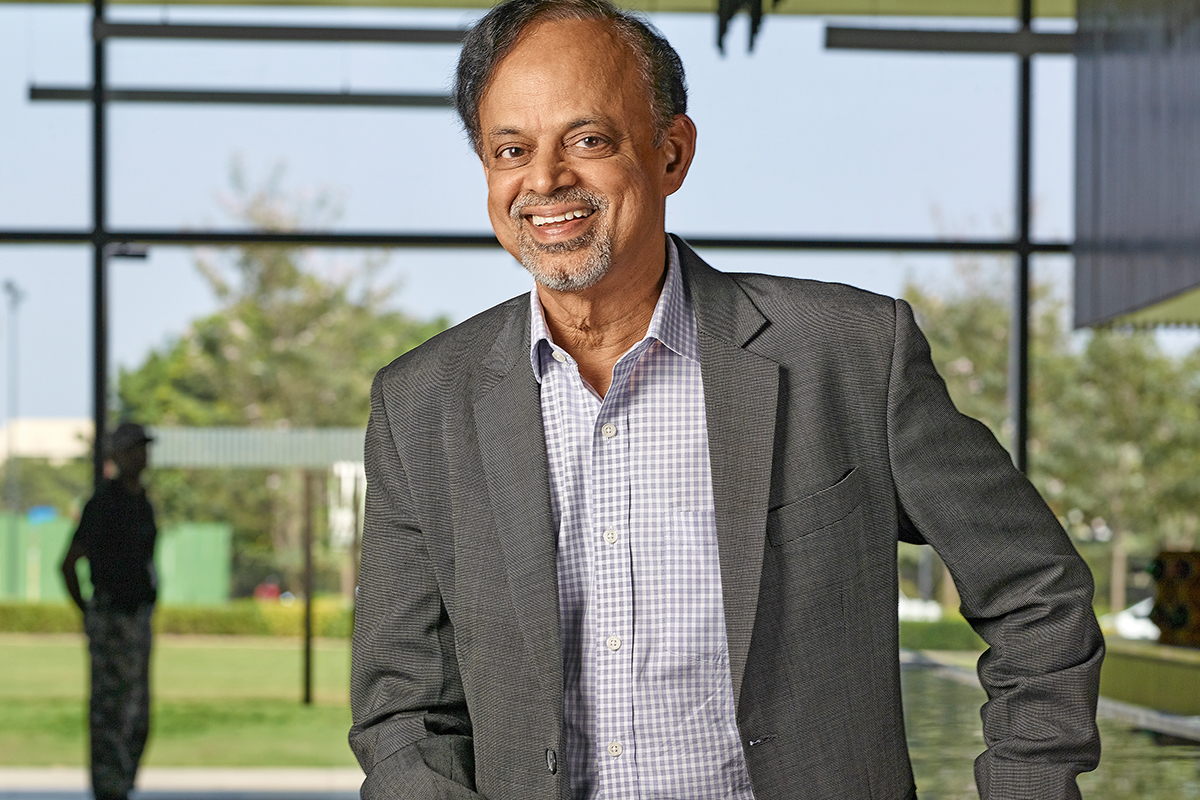 As the ‘Silicon Valley’ of India, it’s no wonder Bengaluru is home to Bhartiya City, one of the latest smart cities to be built in the country. The 133-acre integrated development has been dubbed the City of Joy and, once complete, will offer a suite of amenities to keep residents entertained for years to come.

Bhartiya City will include two residential buildings – Nikoo I and II – with apartments to accommodate families of all sizes, featuring elegant Italian kitchens, cinema pods and balconies. The city will also include the Bhartiya City Centre, The Leela hotel, the Bhartiya Centre of Information Technology, a hospital, office districts, a Cineplex, and open outdoor spaces for everyone to enjoy.

The buildings are already in high demand, with Nikoo I nearly complete and the IT building completely leased with around 80 per cent occupancy. Nikoo II and The Leela hotel are currently under construction, with most of the residences surrounding The Leela already sold.

The company behind the development, Bhartiya City Developers, is a subsidiary of Bhartiya Group’s real estate division Bhartiya Urban Infrastructure. The CEO of Bhartiya City Developers Raghavan Govindan says he was delighted to see the project finally come together. As an avid marathoner and golfer, Raghavan’s strategies are always thoroughly planned to meet his vision. “We have developed a city from the ground up to a point where it is clearly visible that we are executing our dreams,” he tells The CEO Magazine. “We are creating a city that is different from anything else.”

Raghavan believes that Bhartiya City is in high demand because of the company’s attention to design on two fronts. “The first is the physical aspect of design and the second is based around the people who will live in Bhartiya City,” he notes. “If you do not think about their lives then you are not able to design things around their life.”

Bhartiya Group was founded in 1987 and began as a fashion retailer. Bhartiya Urban was established later in 2007.

The company is taking this second concept very seriously by inputting a number of smart elements into its design. Bhartiya City will have a ‘brain’, a central command centre that will identify any problems that occur. It will use streetlights that will double as wi-fi hotspots to keep residents connected.

Further, residents can access several services through the personal assistant app Whimbl; over time they can pay bills, make reservations at restaurants, purchase groceries or book tickets to a show all from the comfort of their homes.

The road to Bhartiya

Although Raghavan joined the company in 2014, he has known founder and chairman of Bhartiya Group, Snehdeep Aggarwal, for more than 16 years. “Snehdeep and Arjun Aggarwal, who is his son and co-founder, are quite involved in the business,” Raghavan adds.

“So we are partners in crime in getting the development done.” Prior to Bhartiya, Raghavan led the global training business of NIIT and has previous experience in the IT and manufacturing sectors. He used this diverse career background to further elevate Bhartiya City Developers in three areas. The first was driving an emphasis on business strategy. “Business strategy doesn’t only mean at company formation level,” he says.

“It is in each of the asset classes.” Raghavan believes the business strategy is one of the most crucial aspects of the real estate business and requires asking several subsequent questions including ‘How is this development going to go to the market? What is the market we should address? If we’re going for leasing, what kind of customers should we be looking for? And ‘What kind of vantage point should we be pitching for so that we are neither over-shooting or under-selling?’

The second aspect Raghavan identifies is performance management, something that begins with correct measurements. “Performance measurement is a subset of performance management in the sense that if you decide to do something for X period of time, how do you make sure that it happens? It’s a very important aspect,” he says.
“Frequently I’ve found in business situations people gauge the wrong indicators and therefore go after the wrong performance measures. You need to find out the one, two or three variables whose movement affects a person’s progress. And it’s important to focus on those things to make sure that we can manage them. Sometimes the project might look very complicated but you just need to reduce that into simpler variables that can be measured.”

The third area Raghavan wants to strengthen is leadership development. “You need to have the right leaders who should be able to make changes when necessary,” he says. “And then you need to ask ‘How do I help each one of them do better tomorrow than they did today?’ and ‘How can I be available to them and what kind of skill set should I continuously have them focus on?’ You should also find out what is missing in your team so that your leaders will develop not only for today, but for tomorrow.”

While creativity is valued within the business, Raghavan believes it must not be prioritised over cost and scheduling. “If somebody doesn’t factor in costs and schedule constraint, the company would sink,” he says.

Raghavan recalls a time when one of the initial contractors had exceeded the scheduled timeframe, which impacted progress on the Nikoo developments. “The original contractor had done a good job, with the structure and we are happy about that,” Raghavan explains. “But their speed was nowhere near fast enough to meet the intended delivery date. We were not happy with the timelines and having to mobilise more resources to complete the building.”

He adds that a year and a half after he joined the business, he took over many aspects of the project and employed other contractors to get the job moving. “We couldn’t throw out the contractor and get another one on the job because the nature of contracts is such that it is very difficult to disengage in the middle.”

In light of that past experience, the company is on the road to continuous improvement, with a focus on tighter execution and stronger project management. “I want the company to grow,” Raghavan says. “I want to strengthen that area and provide a lot more focus because project execution is very crucial. We want to have people who come on board and make the project run like a well-oiled machine.”

“We want to have people who come on board and make the project run like a well-oiled machine.”

But with this emphasis on project execution and stricter timelines, one thing Raghavan doesn’t want to compromise on is safety. “As we become a bigger site, we have to ensure safety is practised by all the people in the company,” he explains. “And I put in place a complete theme of safety leadership so that we become one of the safest sites.”

“A lot of these workers come from all over the country and we want to make sure they are safe here so they can return to their families. So we must ensure that we can do everything possible to make these workplaces safe and let the workers earn enough for their livelihood. If an accident happens, we cannot say that it is a worker’s fault – it’s rarely the worker’s fault. It’s almost always the management’s fault that an opportunity was open for an accident to happen.”
Raghavan adds that it all starts with a safety mindset and much that can be done
in that direction.

“We have to ensure that we can do everything possible to make these workplaces safe.”

Although some buildings are up and running, it’s still some time before Bhartiya City is complete. Over the coming years, the company wants to finish building all its assets and further extend its Nikoo brand.

“We want to take Nikoo homes wherever possible as a standalone brand that isn’t dependent on being a part of a planned city,” the CEO explains. “We also want a standalone IT building.” Further, the company is actively looking to build another city.

Even with the success of Bhartiya City so far, Raghavan appreciates he cannot take credit for all the progress. “My team of leaders who are under me – whether it’s the head of engineering, leasing, hospitality, or design – they’ve all been doing their part significantly well,” he notes.

Looking towards the future, Raghavan sees the city’s potential of the city to create significant benefits for India. “Whether we talk about residential, commercial, hospitality, entertainment or retail, I think the opportunities for the real estate industry are phenomenal,” he says.

“Therefore, if we focus on creating unique assets that take care of customer needs and are executed well on time, then we will contribute to economic development very well.” 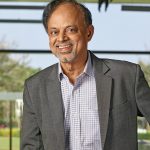