“The core of all our projects is the people.”: Ricky Wong 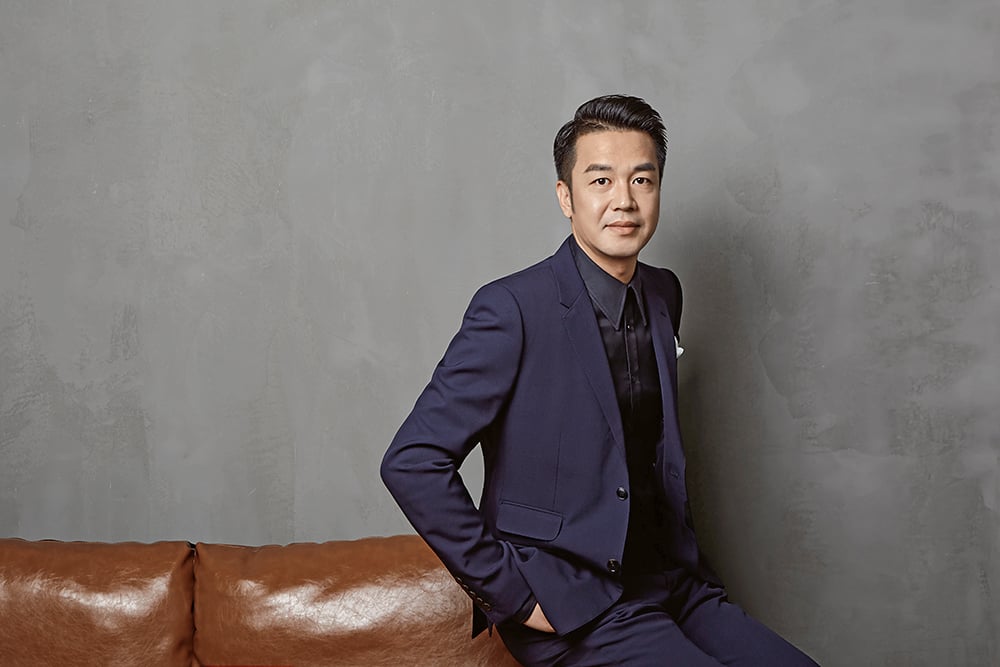 During his childhood, Ricky Wong spent afternoons and weekends milling around his family’s furniture shop in Hong Kong. Over the years, he inadvertently absorbed every aspect of the production process, giving him an exclusive inside look at the industry.

It made sense then, that once Ricky decided to establish his own interior design company as an adult, he was already one of the most experienced and skilled in the business. “I was born into a family who specialised in furniture manufacturing,” Ricky explains.

“I was heavily influenced by my father from an early age, having witnessed firsthand his love for the industry. When I spent time in the shop, I watched them making furniture, so I learned the techniques and even helped as an apprentice.

“Even in terms of the operation of a business, I was always noting the way the adults approached customers and managed the shop. My conclusion after years of observation was that being a designer was an impressive profession requiring exquisite craftsmanship and the pursuit of excellence. So it made perfect sense that I found myself heading in this direction.”

Ricky studied interior design in Hong Kong and then spent several years working in the industry before also completing a course in architecture. “Interior design in essence is the extension of architecture design, so by becoming an expert in both of these areas, I knew I’d be well equipped to create a business that combined the best of both,” he says.

When he took the leap and established Ricky Wong Designers (RWD) in Hong Kong in 1996, Ricky applied his wealth of knowledge to creating the business. And with his family firmly behind him, he embarked on this exciting new chapter.

“It made a huge difference knowing I had my family’s full support,” he reflects. “Starting a business is a long and difficult process, but I was mentally prepared for that right from the beginning and armed myself with solutions. Having my family to turn to when facing difficulties made me so much more confident.

“Creating any company requires a lot from the founder. The CEO must be omniscient in terms of operations and finance. I had to think outside the box and diversify my skill set because ultimately, design is more of a creative task that depends on inspiration and innovation. So it was a fine balance between remaining rational and practical, rather than getting too caught up in the more emotional aspects of management and creation.”

It’s telling, though, that even in the early days of RWD, the company was leading the pack in terms of innovation and functionality. “In 2000, our team was commissioned to design Shenzhen Donghai Garden, one of the first mansions in the city,” Ricky explains.

“When I reviewed this 20-yearold project recently, it turned out that many of the functions we included are still highly practical today. “At the time of completion, our work received an interior design award by the Ministry of Construction and the Ministry of Science and Technology in China, which was a huge milestone for us.” 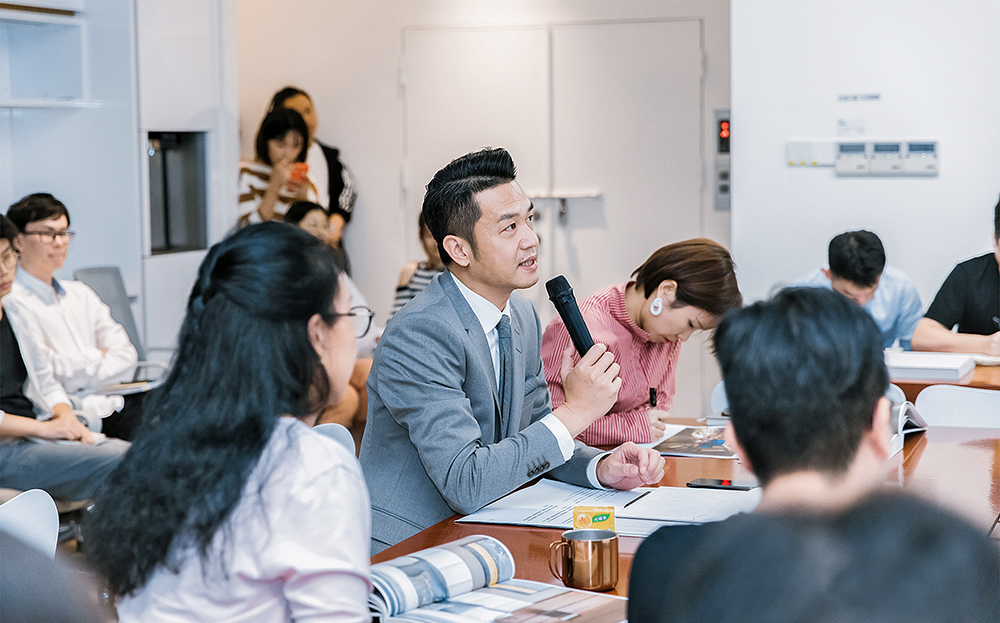 Two decades on, RWD has garnered a reputation as one of the most prestigious, trustworthy and high-quality firms in the industry. It’s been included in the ‘Top 100 Giants’ worldwide list by US magazine Interior Design for the past three years.

“I love experiencing other cultures, ways of life and thinking because it allows me to recognise points of difference that I can incorporate into my designs,” Ricky says.

“We’re continually brainstorming ways to make products that meet the demands of customers’ varying environments while improving their way of living and providing an aesthetically appealing solution.”

While its headquarters are still based in Hong Kong, since 1998 RWD has expanded to include offices in Shenzhen, Beijing and Shanghai. Approximately 200 design experts work under Ricky’s tutelage at the firm, which has completed close to 1,000 projects across 60 cities and regions worldwide.

But as the Chinese interior design market continues to expand at an ever-increasing rate, the CEO explains that industry-wide standards are improving at the same speed as customers’ aesthetic desires and functional requirements, meaning that innovation needs to be a top priority in order to remain competitive.

“As both a witness to and a participant in China’s rapid economic growth, there’s no doubt in my mind that the country has made enormous developmental achievements in an extremely short period of time, which by comparison would take other countries a decade or two,” Ricky explains.

“So the biggest challenge for us has been the need to constantly upgrade our business model and products in order to keep up with the climate of innovation across China.”

“Our collaborative relationship is of the utmost importance, and we share common values and goals with Tantron, so it’s a perfect match. “One of our projects together is The Icon, a luxury residential landmark in the prime area of Qianhai. This smart home combines the advancements of science as well as the introduction of cutting-edge 5G technologies, so that the customer experience is one that is increasingly personalised and convenient as well as technologically advanced.”

At the end of the day, Ricky puts his immense success down to the family- and people-first mentality that he grew up with and which still remains at the heart of his entire business philosophy.

“I was born with an affiliation for all things design,” he says. “But what I’ve always enjoyed is finding solutions to problems people face in their day-to-day lives. The core of all our projects is the people.

“It’s fascinating to me to explore research about the connection between human emotions and their surroundings, and devise ways to make people more content by providing them with an environment they love.” 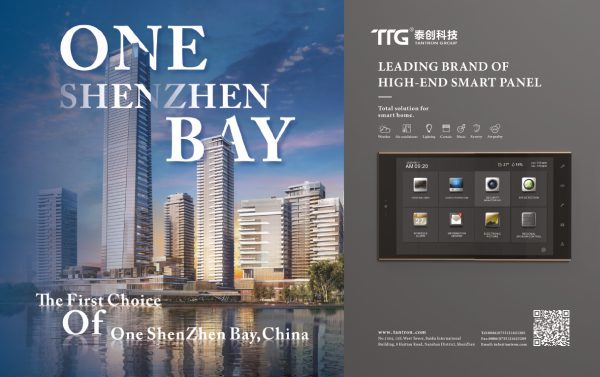