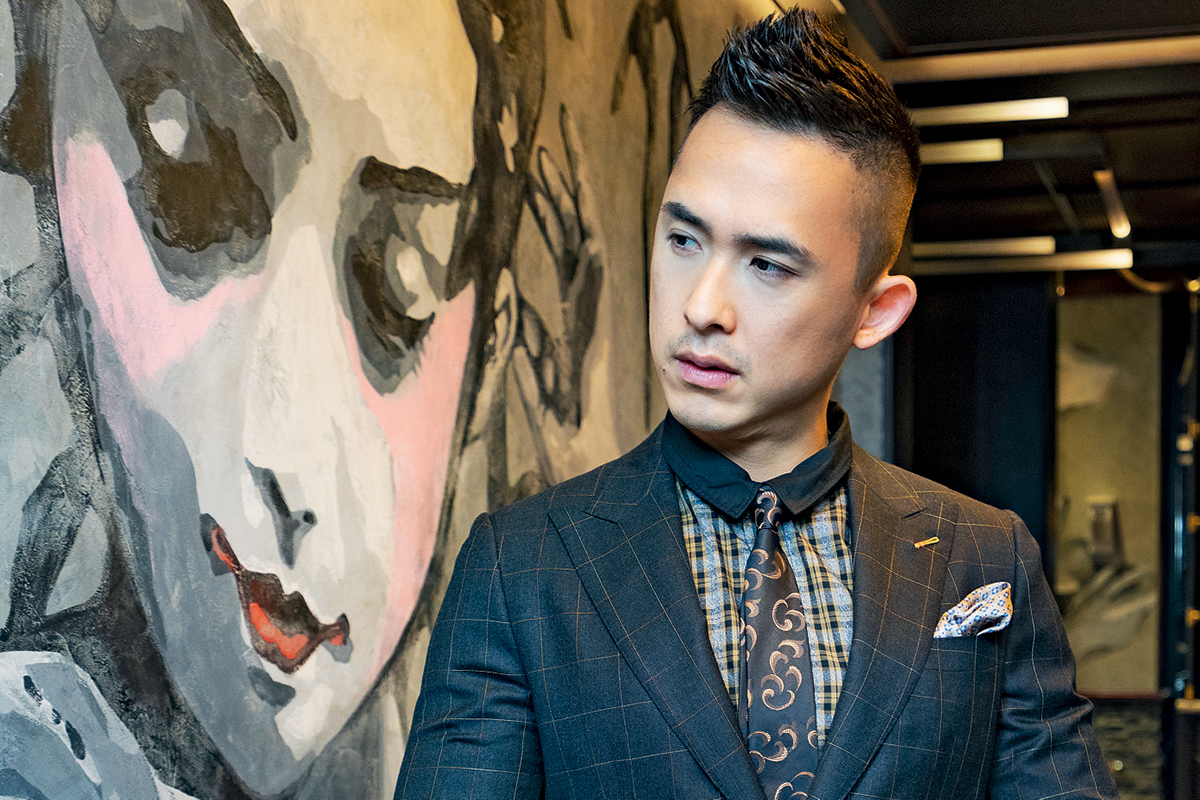 Since The CEO Magazine last spoke to TA Global Berhad’s CEO, Joo Kim Tiah, just over a year ago, it has been a somewhat challenging real estate environment – partly due to a large supply of properties – but he remains unfazed. “We’re fortunate enough that our projects were located and purchased with great foresight,” Joo Kim says, adding that the company’s land costs are at a good price and are in great locations.

“That’s our advantage. At the end of the day, people are still going to look at the location.”

Joo Kim was appointed to the CEO seat of the major Malaysian-based property developer at just 36, overseeing the company’s stunning portfolio, including the Radisson Blu Plaza in Sydney and the Mövenpick Resort and Spa in Karon Beach, Phuket.

He also spearheaded the development of Canada’s Trump International Hotel and Tower in Vancouver, a challenging project acclaimed as one of Forbes’ most luxurious hotels of 2018.

A passionate design connoisseur and meticulous visionary, Joo Kim values thorough research when embarking on a new project. He works closely with the whole team and the final go-ahead sits with Joo Kim’s father, Tony Thee Kian Tiah, the company’s Executive Chairman. “We always get the facts, and we’re very thorough about that,” Joo Kim says.

“We never make decisions on the fly. You can never be 100% sure of anything in life, but you should do your best to the point where you think that all logic, rationale and reasoning point to the idea that if we execute our plan this way, it should be successful.”

Despite this focus on scrupulous research, sometimes it’s simply about good timing. “When we purchased a hotel in Singapore – the Swissôtel Merchant Court – we bought it for approximately S$260 million (US$193 million) during the economic downturn, which in hindsight was a total steal,” Joo Kim remembers. 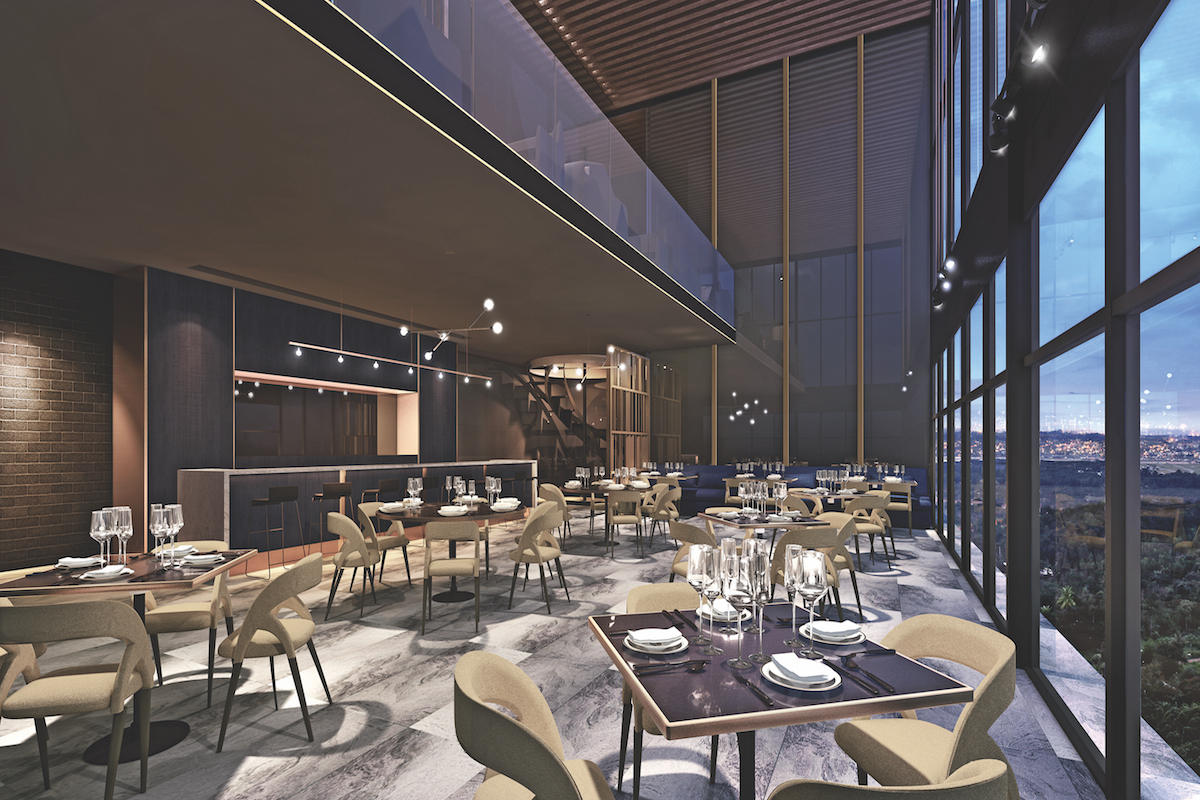 “As of today, the value of the property is estimated at S$580 million (US$430 million), which is an increase of more than 100 per cent. I credit it to both the great timing and its development potential.”

But it doesn’t always go so smoothly. When asked what the biggest mistake property developers can make when embarking on a new project, Joo Kim ponders for a while. “There are so many,” he muses. “But the biggest problem is when you spread yourself too thin. When you have leveraged too much and banks aren’t going to lend to you anymore.

“You always assume that your land is worth something; that you can raise X amount of money and the bank will lend you X amount of money on the pre-sales if you hit certain targets. But I think that’s the biggest risk because markets change quite quickly. Interest rates can go up or governments can change their policies in regards to mortgage lending requirements, for example.”

Joo Kim admits that while it’s important to believe that things can turn around for the better during a market downturn, “you shouldn’t bet the whole farm on one project”. “It’s important to be very prudent and careful as a developer,” he says. “We’re always quite conservative with our decisions because it’s a high-stakes game.”

“It’s important to be very prudent and careful as a developer.”

With a list of sophisticated properties under its belt, one of TA Global’s latest projects is Ativo Suites in Malaysia’s residential super hub in Damansara Avenue. The project features two residential towers with more than 600 condominiums and retail shops. “We always like to set benchmarks and bring something new,” Joo Kim says. “It doesn’t necessarily mean setting the highest price, but being really innovative and creative.”

The property developer is setting its sight on shaking up the industry once more through several visionary products lined up for the year. First up is ALIX, which has begun gaining buzz in real estate circles following the release of its recent teaser. The RM507 million (US$124 million) project will bring 364 new units to North Kiara, one of Kuala Lumpur’s most sought-after enclaves. 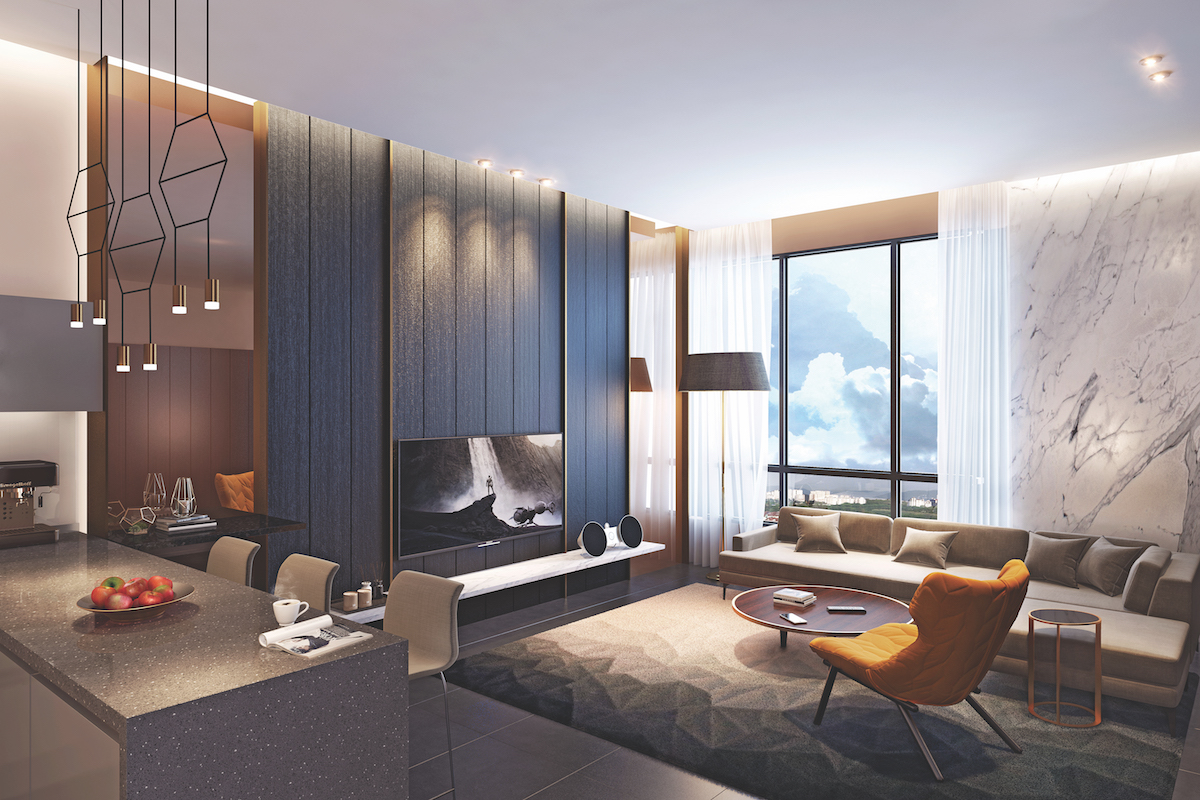 The development promises to offer residents access to an extensive menu of lavish amenities, including a hammock garden, a gym, a spacious central lawn, a jogging track, a rooftop futsal court, and sky dining and lounge. The units range in size from about 1,000 square feet, to the largest penthouse spanning more than 6,500 square feet.

The design of ALIX is no less a confluence of high style and bold spirit, exemplified through a cutting-edge aesthetic that modern buyers are coveting but rarely find.

“Simply put, ALIX will be the paradigm of its league,” Joo Kim reveals. Undeniably, the young CEO has played an instrumental part in the composition of these developments. Still, he prefers to describe his role as that of a conductor.

“One of the most important things for me to do is to get the ideas out of my team and hash out the best way moving forward,” he says. “And I think once you have good people who love what they do, they have fun and enjoy doing the work.

I try my best here to cultivate a culture where people feel safe; where they can feel like this is their home. We’re here to look out for each other and we know that when the company succeeds, everybody succeeds. 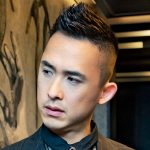